comments Share
You are reading
Mordheim: City of the Damned – PC Review 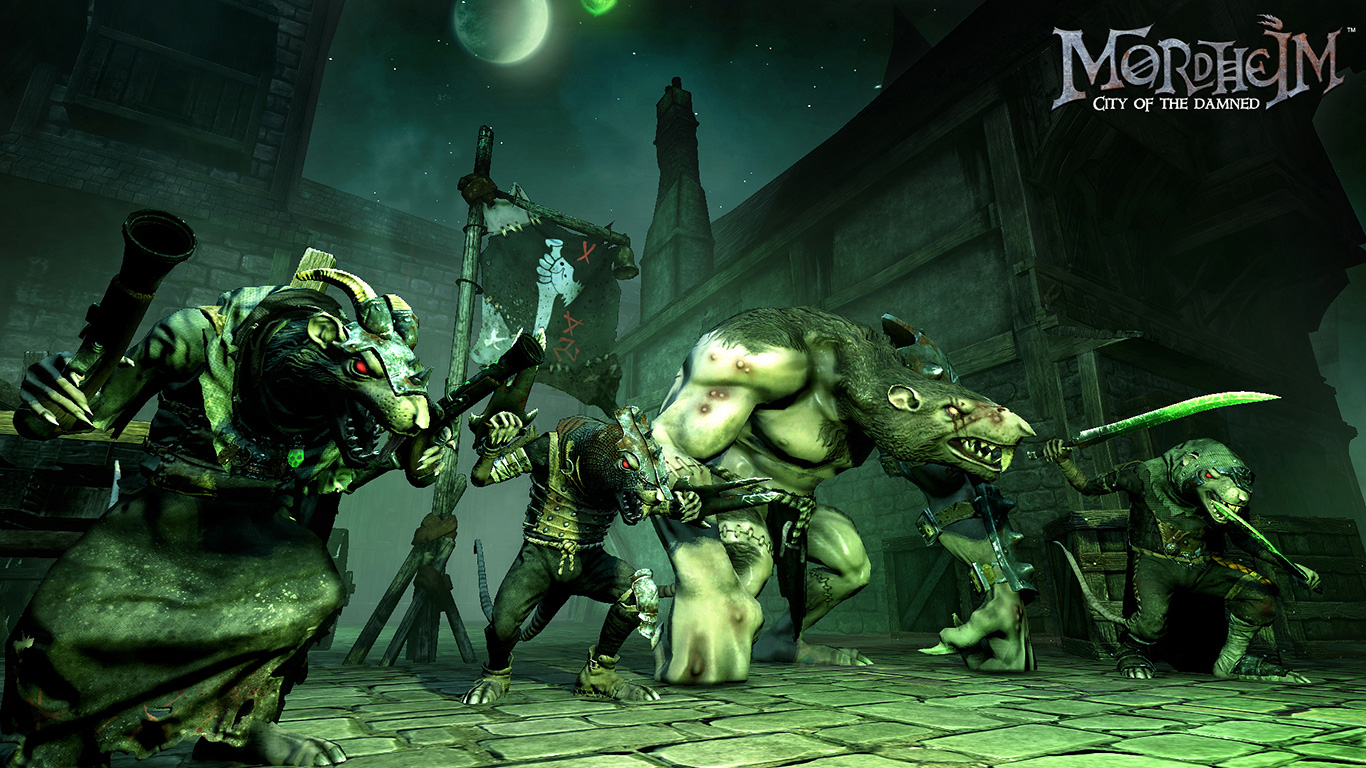 Mordheim: City of the Damned drops you into a challenging game and does not really hold your hand early on. The tactical difficulties are pronounced and to some users, potentially off-putting. That is a shame, because the title is actually a great deal of fun if you give it enough time to show off its bright spots.

There is no shortage of games based on the Warhammer universe. From Regicide to Armageddon to Vermintide and even Blood Bowl and more, Warhammer comes in a lot of flavors for fans. In some ways, Mordheim reminds me of Blood Bowl, because it is based on a board game. Mordheim is a slower paced title, with turn-based tactical combat that will force you to heavily consider each and every option. Certainly one can rush headlong into battle, but the returns are almost never positive. This creates a slow, almost methodical pacing that will not sit well with everyone, but for those who have the patience to invest into it, Mordheim is a great deal of fun. 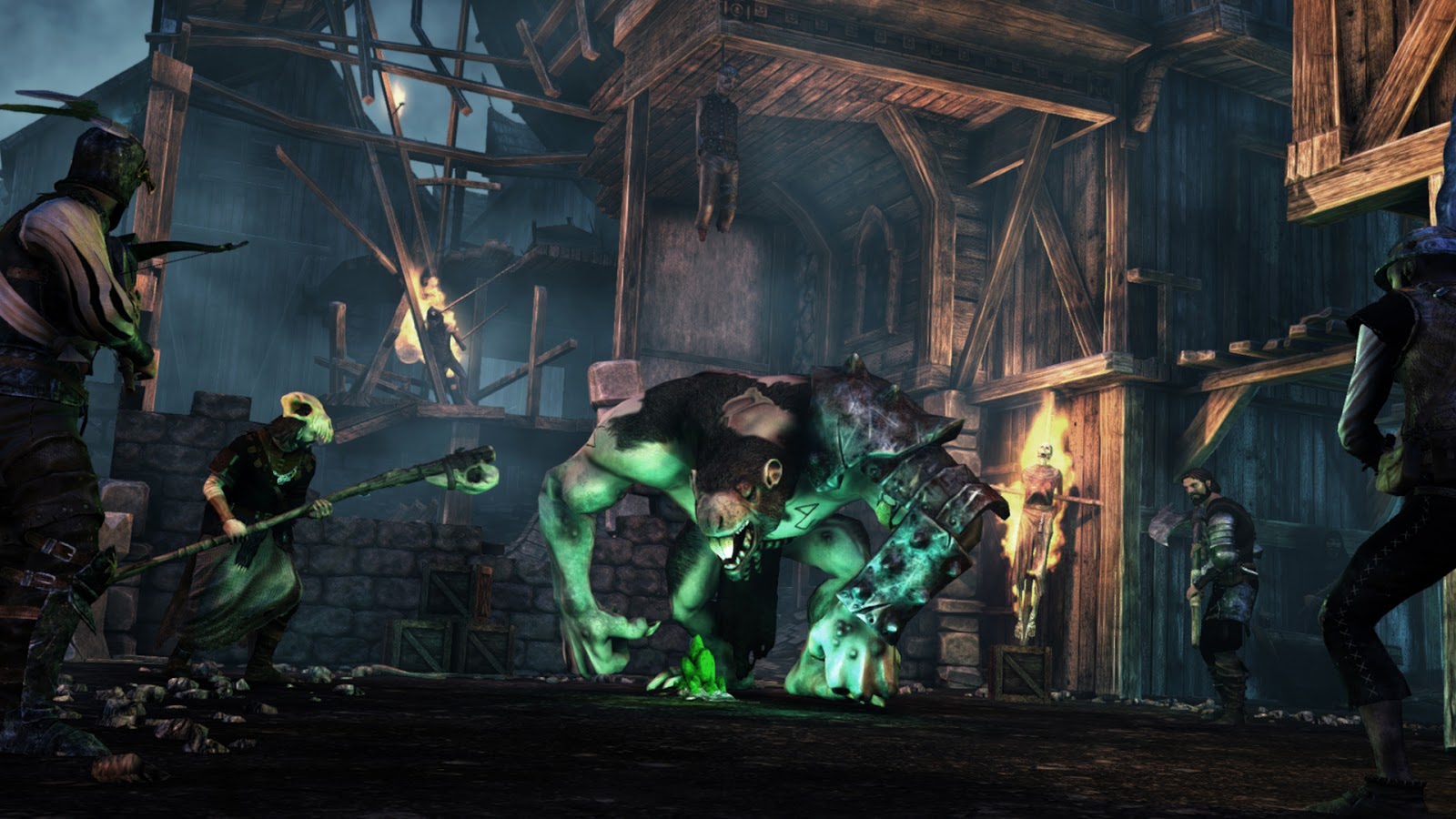 The difficulty is high, there is no questioning that. There is a lot that can (and will) go wrong while you play. I love the persistent nature of the units. I have always enjoyed tactics games that have persistent units, because it feels like my victories and defeats matter more. Here, you can earn experience and improve your troops, but the consequences are often pretty severe as well. Perhaps not as harsh as older tactics games like Fire Emblem or Warsong – which punished you with a unit’s death by removing them from the game permanently. However, when a unit falls in combat, there is a chance they will suffer a minor injury (leading to quirky mannerisms like a twitch) to more severe ones (such as losing a limb). Of course, they can also be slain, but that is a far less common occurrence. All the same, these units are not meant to be disposable, so be careful how you leverage them.

Additional decisions can be made, such as how you will equip your units. Do you prefer heavy weapons with low hit rates but massive damage, or somethings smaller, weaker, yet more accurate? Or are you more of a ranged kind of player? All of these are valid considerations and once I began to learn my way around the admittedly clunky UI, I enjoyed delving into the combat system and doing my best to milk all of the experience out of each and every randomized skirmish along the way. 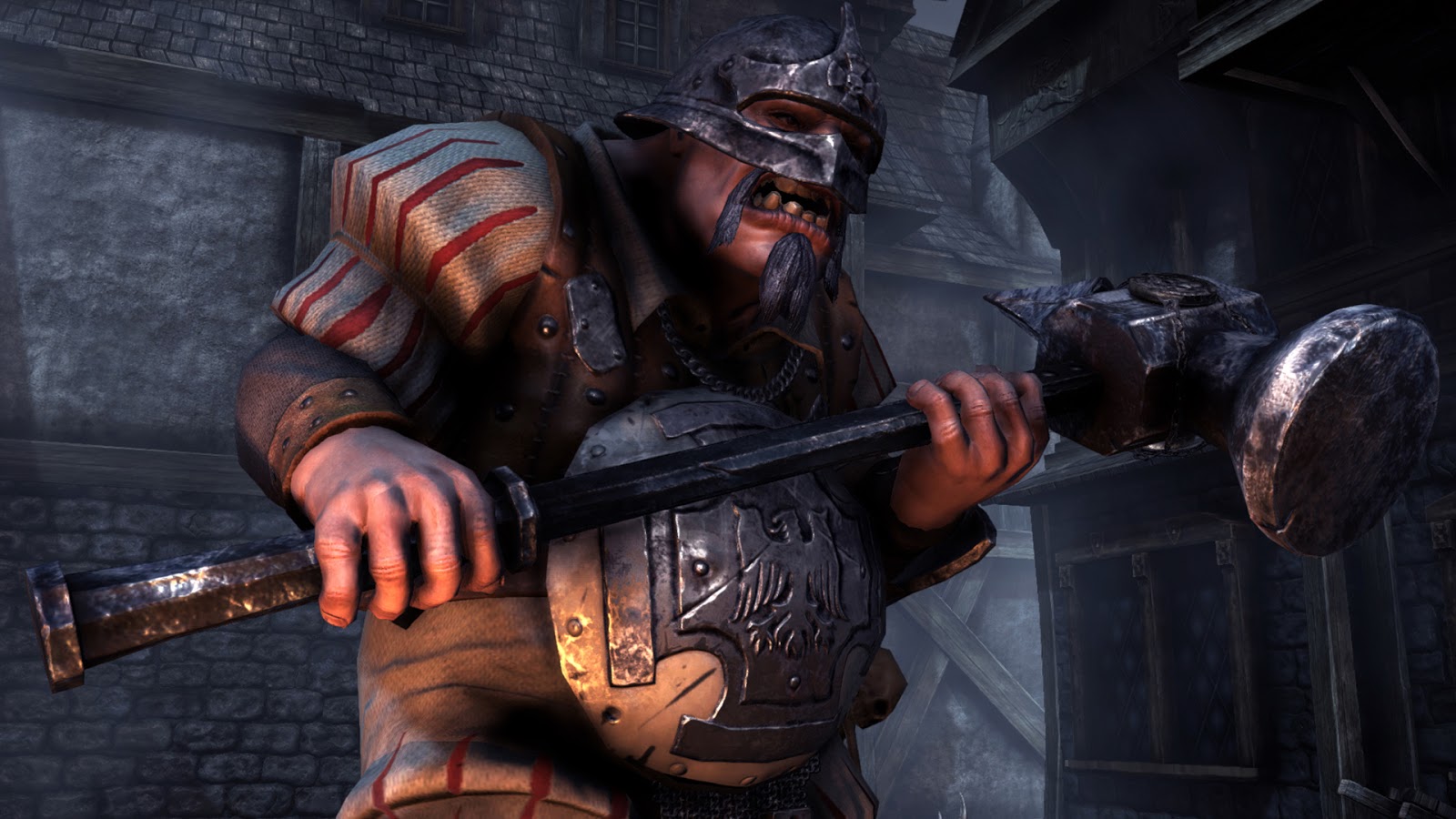 Battles essentially come in two forms. There are random skirmishes that serve as your primary means of boosting characters. These are still challenging, and frankly somewhat repetitive due to their randomized but generic objectives. They also occur quite regularly. Then there are the proper campaign missions, and these offer more unique objectives and oftentimes, considerably more challenge than the skirmishes as well.

During battle, your characters have action points that you leverage for things such as movement and combat. Enemies are dangerous, but oftentimes so is the environment. I have played a number of strategy games over the years, but this one lets bad things happen (critical strikes against my units, key misses when my units attack and more) more often than most. It is frustrating at times, but I have seen that particular pendulum swing both ways. It creates a satisfying experience when your army comes out victorious. 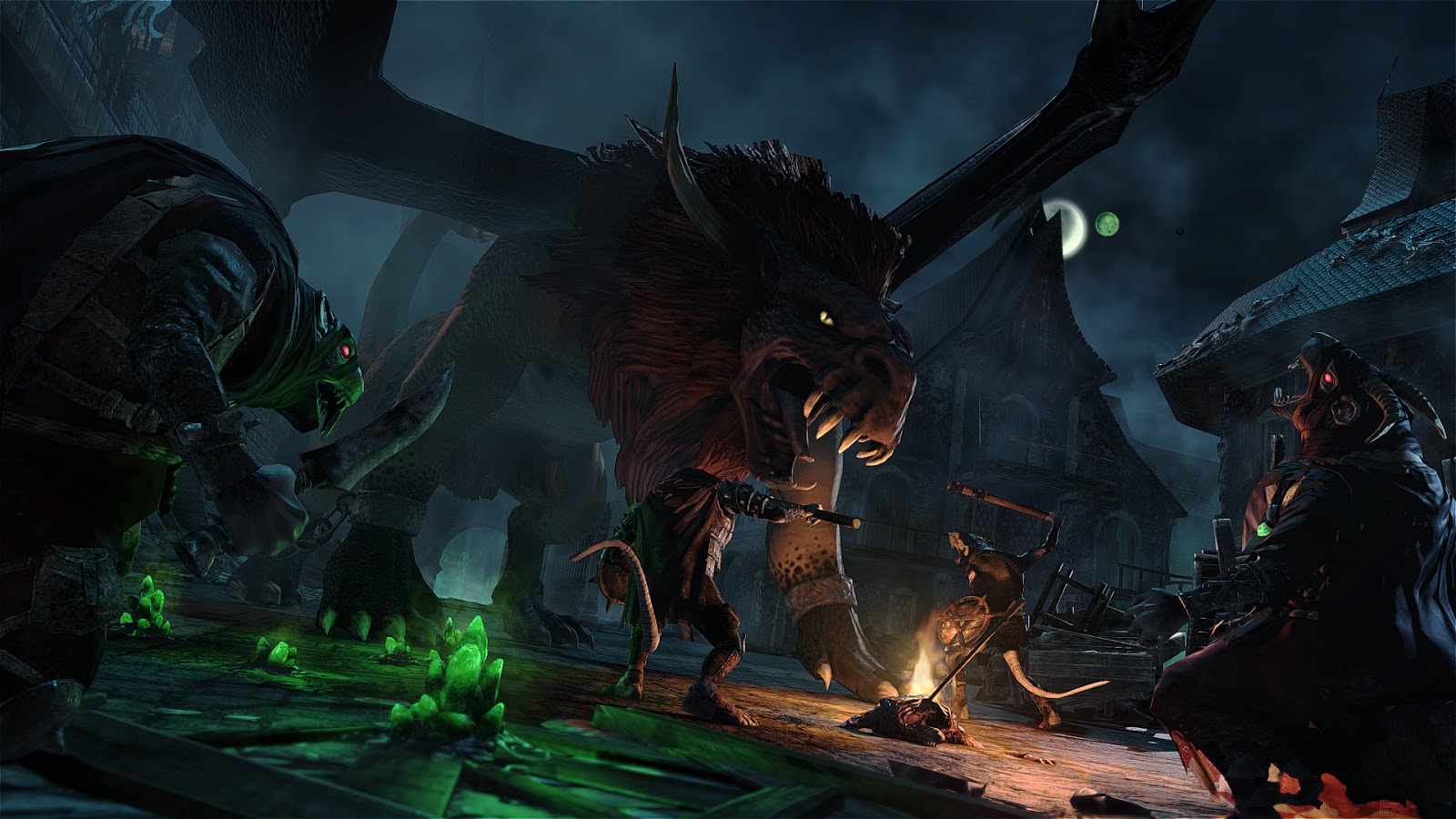 The presentation is a bit of a mixed bag. I enjoyed the style of the visuals, though their technical execution often left a great deal to be desired. It does not help that the camera often takes on some weird angles that lead to unnecessary frustrations. This was especially true of the rough animations. The music was nice, but really nothing memorable either. The loading times are quite long – an issue that I had with Blood Bowl 2 as well – and as a result, it can be a bit boring waiting for things to get started. Thankfully once the game itself does start to roll, the tactics prove rewarding and the overarching strategy used in managing your army is a great deal of fun.

Mordheim: City of the Damned does a good job of staying true to its board game roots. Like Blood Bowl 2, it is a different kind of strategic experience, but one that benefits from the unique spin that Warhammer settings and rules impart upon it. There are plenty of rough edges that could use some polish, but the potential is undeniable for fans of the strategy genre.

Facebook Twitter Pinterest E-mail
Previous article The second chapter of King's Quest is due out Dec 16
Next article Boss Monster: Tools of Hero-Kind - Tabletop and Board Games Review