comments Share
You are reading
The Witch and the Hundred Knight: Revival Edition – a new trailer and more

TagsNews, The Witch and the Hundred Knight: Revival Edition 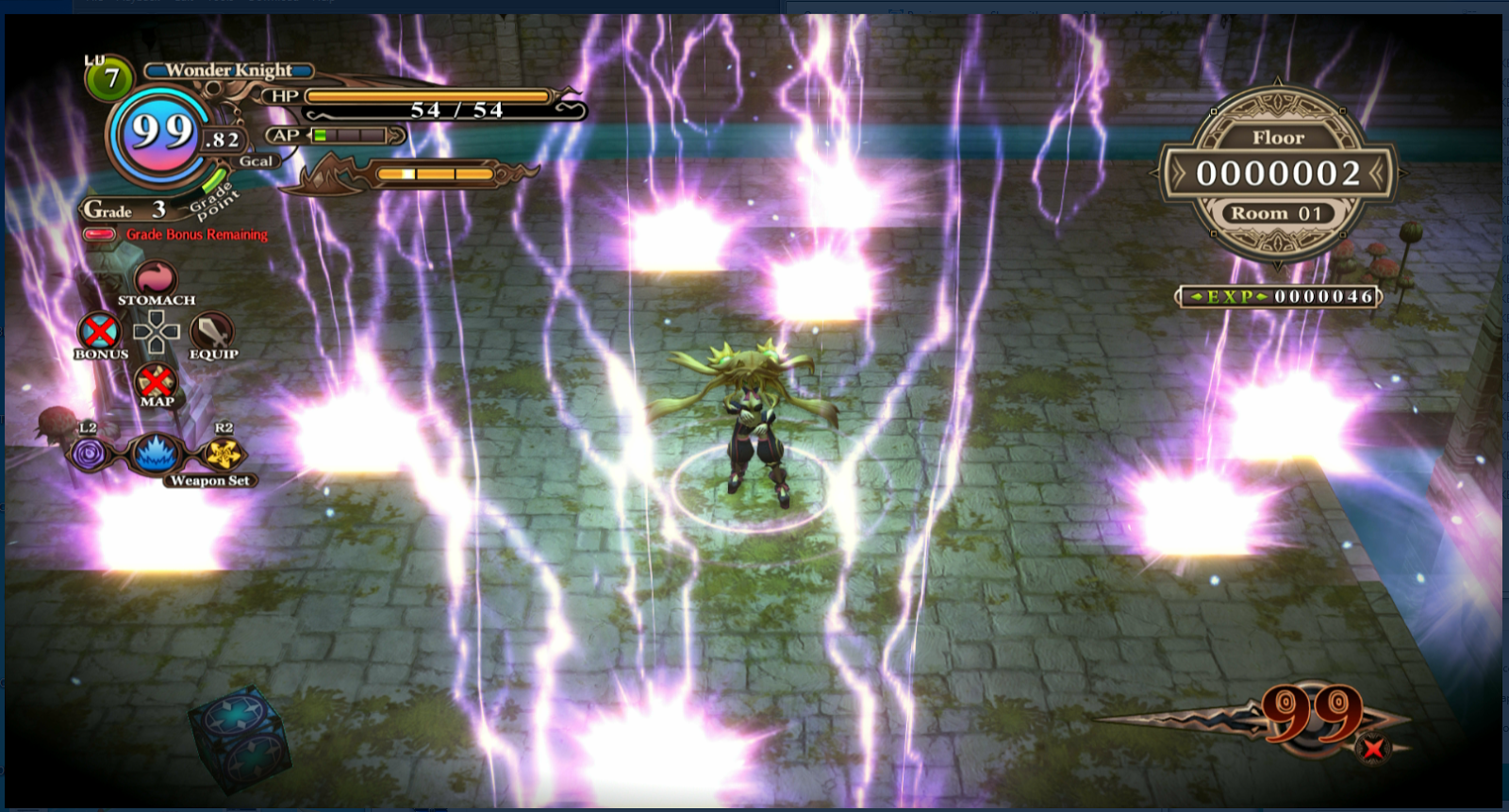 I enjoyed the original game when I had a chance to play it on the PS3, which is why I was excited when the Revival Edition was announced. Here we have more information and assets to mull over until the title releases.

NIS America is happy to officially announce a revamped Witch and her Hundred Knight will be ready to take over Medea exclusively on the PlayStation®4 in The Witch and the Hundred Knight: Revival Edition. This updated title will be available for $39.99 in North America on March 1, 2016 and for 39.99€ in Europe on March 4, 2016 as both a physical and digital release.


Story: Fed up with being unable to travel beyond the borders of her swamp, the witch Metallia forges a contract with the legendary Hundred Knight to help her realize her ambition of spreading her swamp throughout all of Medea. As the Hundred Knight, your mission is to do whatever your master, the Swamp Witch, commands. Explore the world, destroy Pillars built to prevent her swamp from spreading, and wreak indiscriminate havoc. However, in the back of your inhuman mind, you begin to wonder… What prevents Metallia from leaving the swamp? Why do the other witches shun her, and how can she survive in a swamp that is notorious for how poisonous its fumes are? Is Metallia really a witch to respect, or is she one to fear?


New Features: Shiny New Graphics—Using the power of the PlayStation®4, these swampy lands have been updated with new textures, lighting, and models.
The Tower of Illusion—A brand new area will allow you to offer up your favorite weapons to battle foes whose strength is determined by the strength of the sacrificed weapon. This new area will enable you to acquire powerful new loot.


Be the Witch!—Entering the Tower of Illusion and collecting Concentrated Mana will enable you to summon and play as Metallia for the first time ever!
Alchemy—You might not be making gold, but you can now upgrade your weapons using catalysts from the Tower of Illusion to increase their ATK, DEF, and more! 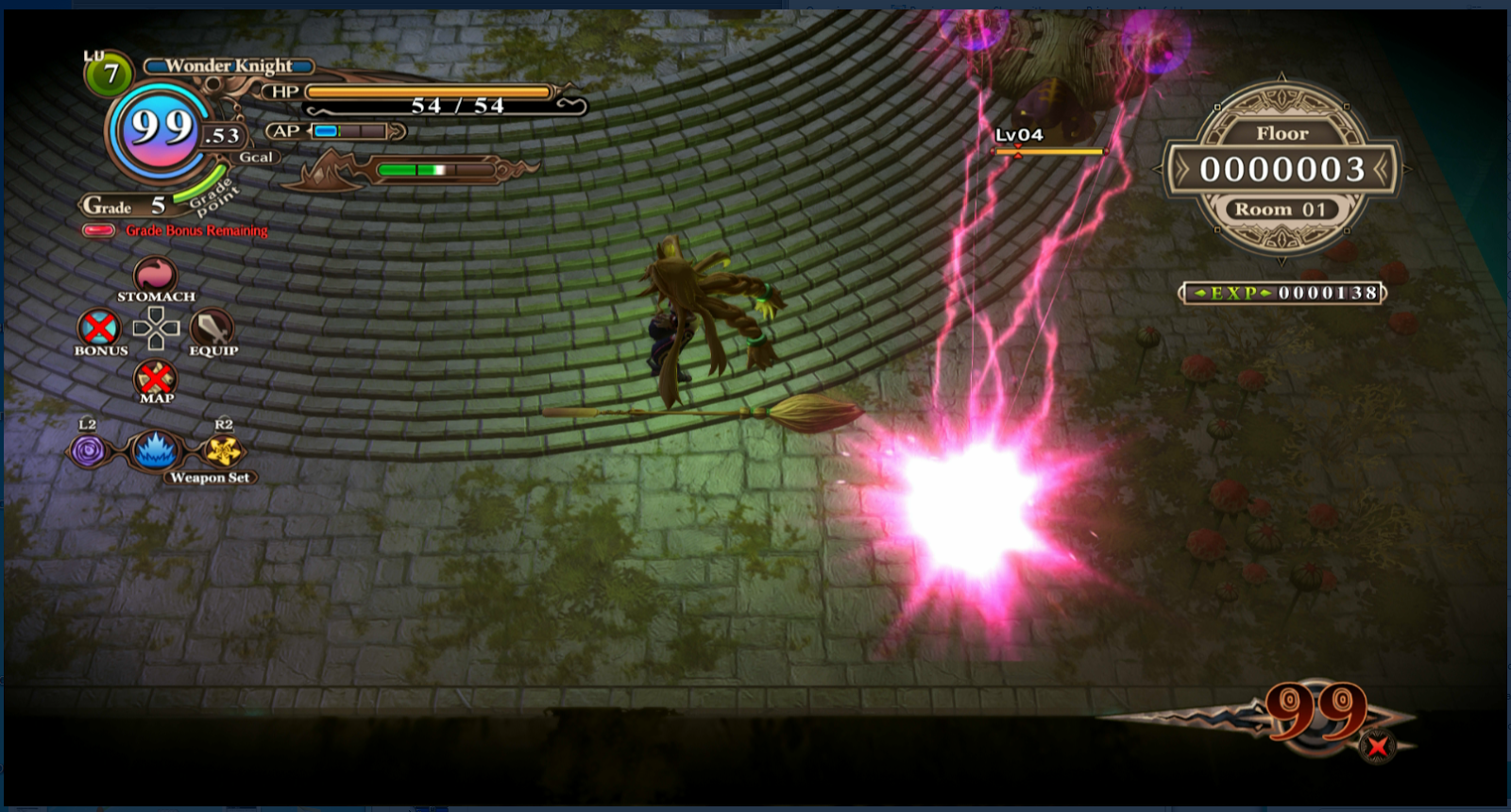 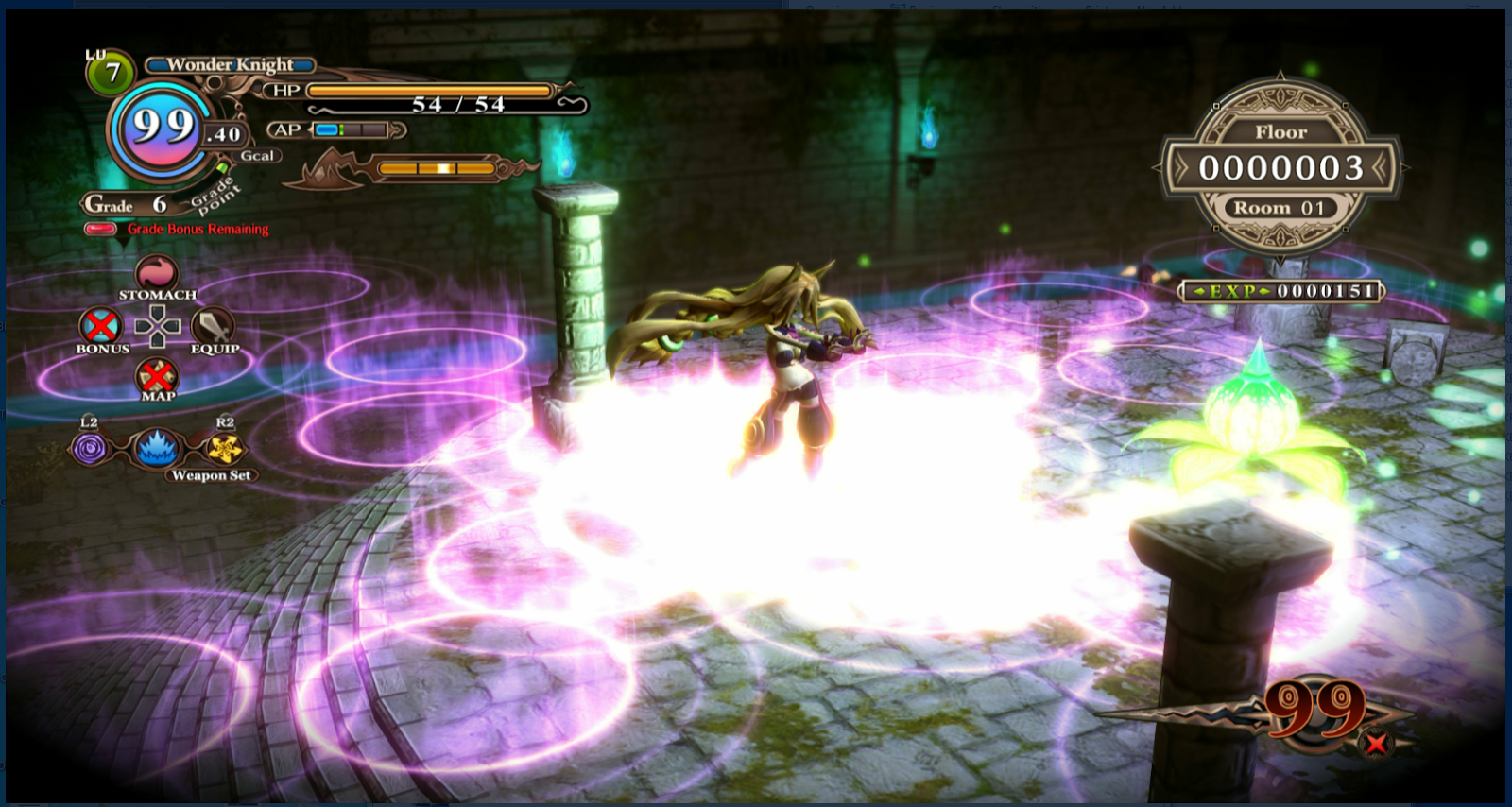 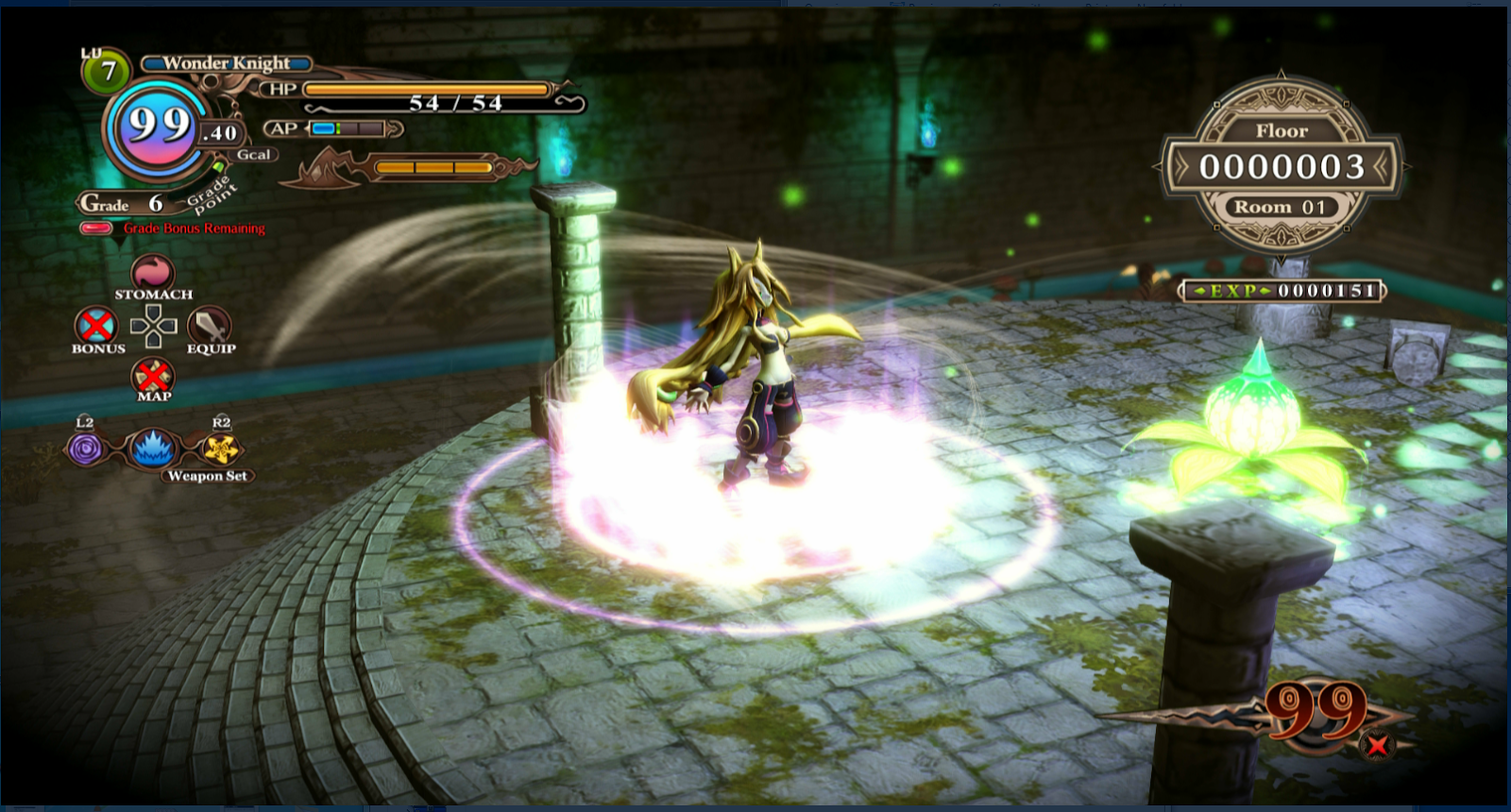