comments Share
You are reading
What makes a game memorable? (Part 2) – Gaming Thoughts

Memories are a funny thing.  If asked to describe myself, I’d say I’m a pretty solitary gamer.  I enjoy single player epics like Red Dead Redemption, Assassin’s Creed, The Witcher, anything Bioware puts out.  I tend to stay away from online play, even in games that are seemingly made for it.  But when I look back at the moments that really stand out for me, it is a far different story. 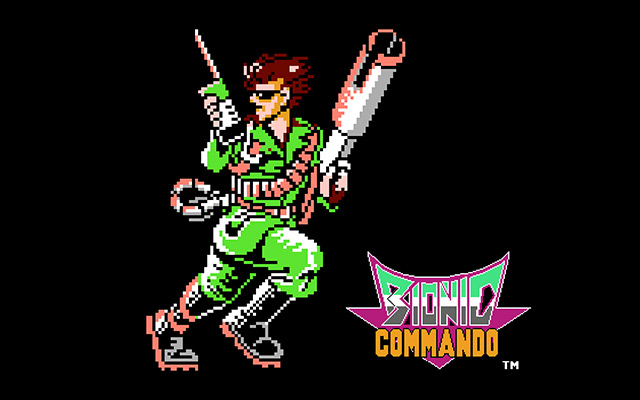 I vividly remember spending the night at my friend Jason’s house playing Ikari Warriors and Contra.  We would play all the way through Contra and then I would help him run his newspaper route (yes kids, the news used to come on paper, and yes, it came via 10 year olds with bikes).  As we’d ride through the neighborhood, we’d talk about what we’d just done and which we would play again when we got back.

When he got the original Metroid, we would stay up late, passing the controller back and forth.  Ditto for Wizards and Warriors.

My most vivid memory of gaming with Jason happened when he spent the night at my house.  We stayed up until around 4 in the morning playing Bionic Commando.  Once we got past midnight, it became a challenge.  We were going to beat that game.  Tonight.  The last mission was tremendous.  A resurrected Hitler?  Turned into a cyborg?  Firing your bazooka into the cockpit of a helicopter as you tried to escape?  In an era where most games just had a boss followed by a “congratulations” screen, it was one of the most cinematic experiences of my young life.

Jason moved away while we were in middle school, and I started hanging out more with another friend, Sean.  I remember playing games with him all the time, but only one game really stands out.  That game was Xenophobe.  Looking back, it was a terrible NES port of an “okay” wannabe-Aliens arcade game.  But it was co-op and that made all the difference. 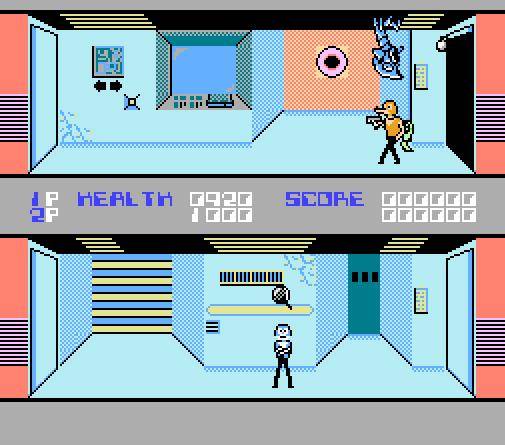 I remember the most shocking moment of my gaming life happened when my mother sat down to play a game with me.  It had never happened before, and has never happened since (except maybe for some Wii Sports bowling).  We played Blades of Steel and I loved every minute of it.

Years later, visiting home from college, my brother introduced me to his fancy new PlayStation.  All it took to sell me on the original Sony console was a couple of rounds of Twisted Metal 2 and NCAA Football.  Once I got back to school, I bought my own PlayStation and both of those games.

My brother also introduced me to Halo.  Not only did I buy an Xbox just to play Halo, I eventually bought another one while I was deployed in the military, just to play it again.  My wife and I played Halo while we were still dating.  In the intervening years, we’ll play RPGs separately, but always sit down to play the latest Halo.  I will always cherish the memories I have of the two of us passing the controller back and forth as we worked through The Legend of Zelda: Wind Waker.

For the longest time, though, her favorite game series was Serious Sam.  We loved the balls-to-the-wall feeling of pushing back the horde with every conceivable weapon, using every last bullet and getting only a minor breather to restock.  But what we really loved was being able to play together, shouting at the screen, shouting at each other (“Did you see THAT?”). 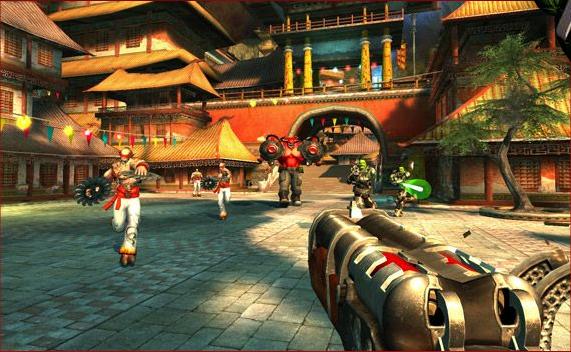 One of our greatest disappointments was when Serious Sam 2 ditched splitscreen co-op in favor of better graphical fidelity.  Croteam lost sight of what made Serious Sam great.  It was never the graphics.  The graphics were actually pretty terrible considering the competition.  What was great was the action and camaraderie you could have sitting in the same room with someone.  The thing about better graphics is that they have a “sell by” date.  Those “superior” graphics that they were able to put into Serious Sam 2 don’t look so hot now, or even 2 years after the game released.  But “fun”?  That never gets old.

Case in point: this summer (2015), my boys pulled out Star Wars: Battlefront II for the original Xbox and played a ton of it.  They roped me back into it and we had a rousing good time, playing four players on the same screen.  Granted, my oldest was tickling an old itch as he waits for the next gen sequel.  But the other boys had never really played it before.  And they still had a blast.  In the end, they don’t care that the graphics are old and don’t look as nice as games today.  They love to share the experience together.

That is why the Halo: Guardians announcement that there would be no splitscreen came to me as a blow right to the chest.  In my opinion, 343 Studios is making the same mistake Croteam made with Serious Sam 2.  No Halo game was ever popular because of its graphics.  Sure, the online play is good.  Awesome graphics are sweet….for a while.  But what made it great was being able to sit down with my wife.  My brother.  My sons.  My friends.  Play through the campaign together.  Play 2v2 matches against each other, jumping around and pointing to the screen.  At the end of the day, I would rather play a game with my kids sitting in the same room with me than with strangers somewhere else.

For a self-professed solitary gamer, my most vivid memories are all about playing with friends and family.  I still love my Skyrim and Final Fantasy and Assassin’s Creed, but the moments that stand out are the ones that are shared.  Gaming is a social medium and that isn’t because of online play.  For those of us that have been playing for 30 years, it has always been social, whether it is sitting on the couch or standing behind your friends at the arcade waiting for your turn.  I look forward to creating more memories with my friends, my wife, my kids, and someday, my grandkids.  Hopefully I’ll still be able to pat them on the back after a good game. 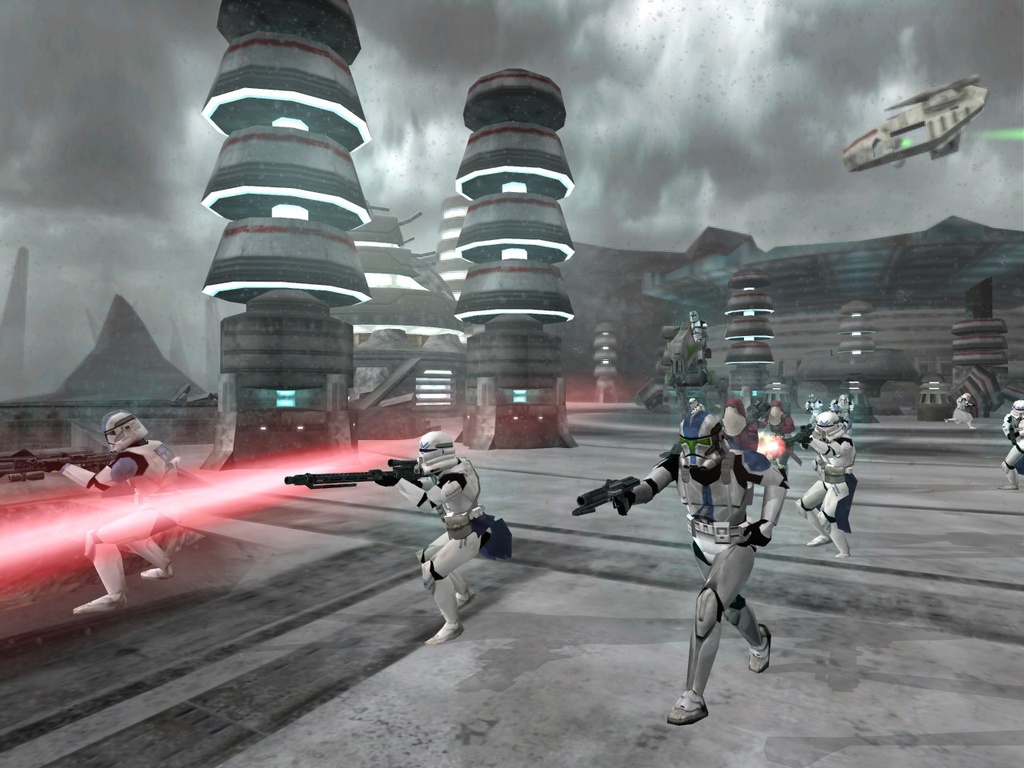