When it comes to Warriors games, we tend to stay up on any and all new information as there are several of us here on the team who enjoy them.

KOEI TECMO America announced new information regarding the bonus content available to those who pre-order upcoming strategy epic Samurai Warriors 4 Empires ahead of its scheduled release on March 15, 2016. Additionally, KOEI TECMO America revealed details surrounding new characters as well as the game’s battle system. Samurai Warriors 4 Empires will be available for the PlayStation®4 computer entertainment system, as well as digitally for the PlayStation®3 computer entertainment system and PlayStation®Vita handheld system.


Fans who pre-order from Amazon, Best Buy, EB Canada and GameStop will receive a ‘Bonus Item Set’ consisting of an additional castle option, the ‘Golden Castle,’ the ‘Osaka Campaign’ scenario, and an additional costume for in-game character Takakage Kobayakawa. In addition, fans will receive an exclusive costume for one of the most popular female characters of the Samurai Warriors series, Lady Hayakawa.


Lady Hayakawa is only one of the historically known women of influence available to players in Samurai Warriors 4 Empires. This entry  also features the first appearance of individualized minor officers with the inclusion of over 200 male and female officers, all of whom with unique appearances and stats. These officers are based on warriors, known lords and ladies, and dynamic personalities who left their distinct mark in history.


Additionally, KOEI TECMO America  released two gameplay videos detailing some of the options available in battle preparation and while on the battlefield in Samurai Warriors 4 Empires. To prepare for battle, players must choose which of the tactics or formations proposed by the magistrates to deploy prior to battle.


Tactics fall into two categories: basic tactics, which are deployed prior to battle, and executable tactics, which are deployed during battle. Basic tactics involve actions such as managing troop economy, blocking enemy aid, and taking action to increase troop strength prior to engagement, whereas executable tactics involve battle strategies such as charging with cavalry and capturing enemy officers. Formations affect the way an army is structured, with specific formations offering bonuses on attack, defense or speed. A well thought out and balanced strategy is essential when choosing formations, as the enemy could use opposing formations to overrun player troops.


Engagements in Samurai Warriors 4 Empires follow the classic Empires style of ‘Base Battles.’ By conquering enemy bases and converting them to allied bases, players can establish supply lines that link strongholds together on the battlefield. Players can also claim “chains” of enemy bases by cutting off enemy supply lines and isolating them, and an enemy base positioned in-between two allied bases will automatically be converted to the player’s side! Analyzing enemy battalion placements and efficiently cooperating with allies can help players bolster their supply lines until they can lay siege to the main enemy camp. These options add a wide variety of strategic elements to the exhilaration of the game’s “one versus a thousand” battle style iconic to the Warriors franchise. 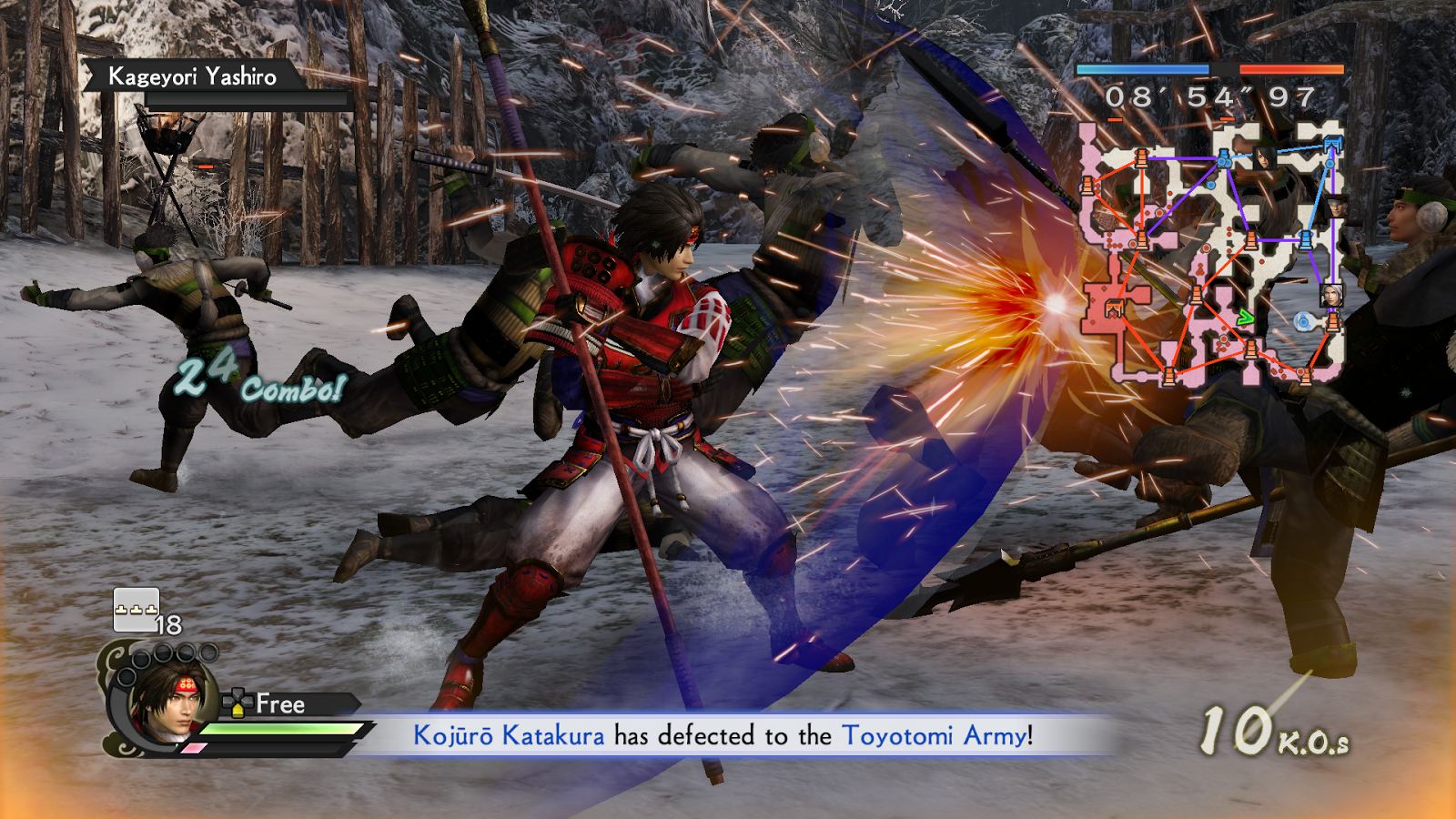 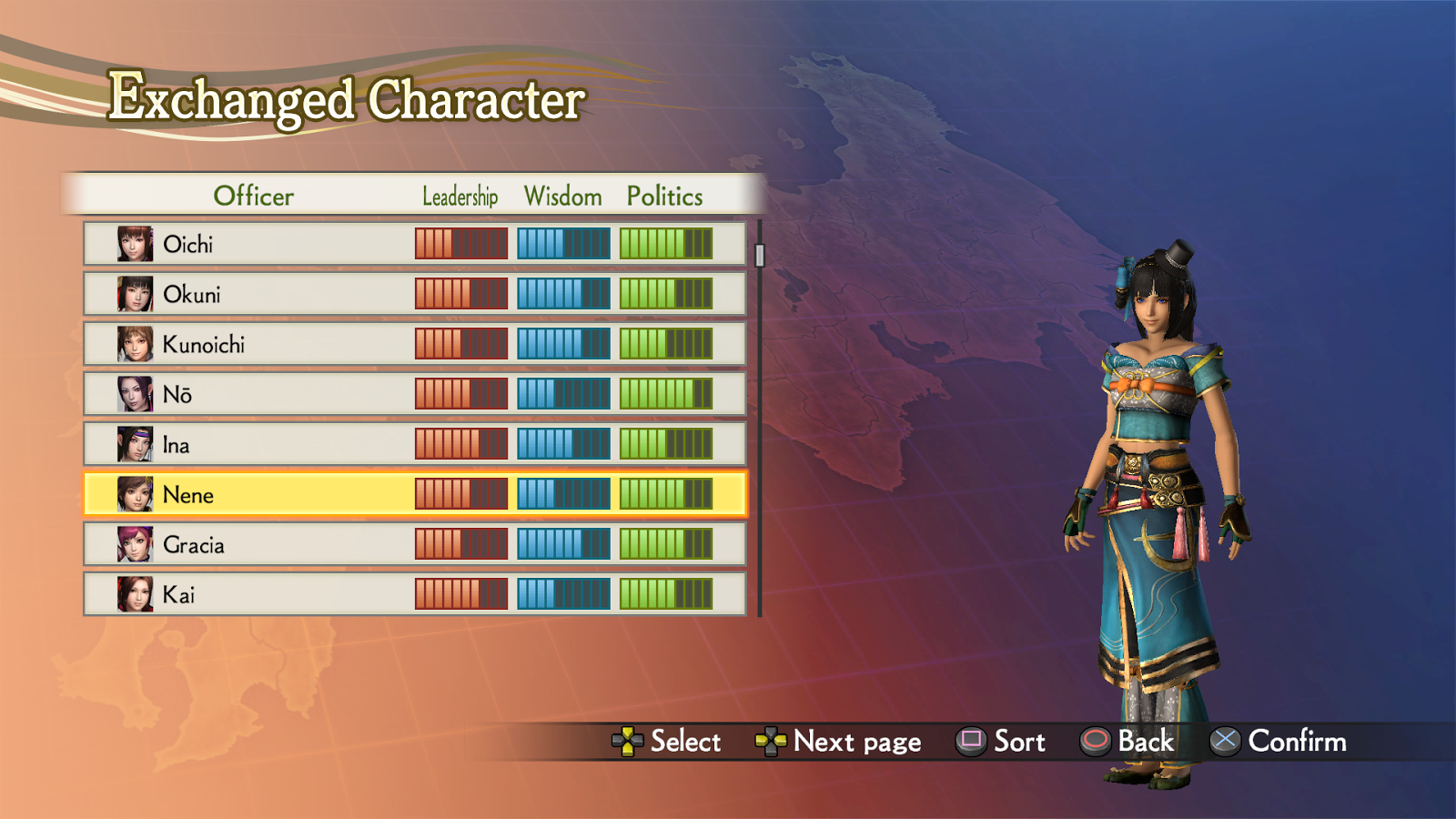 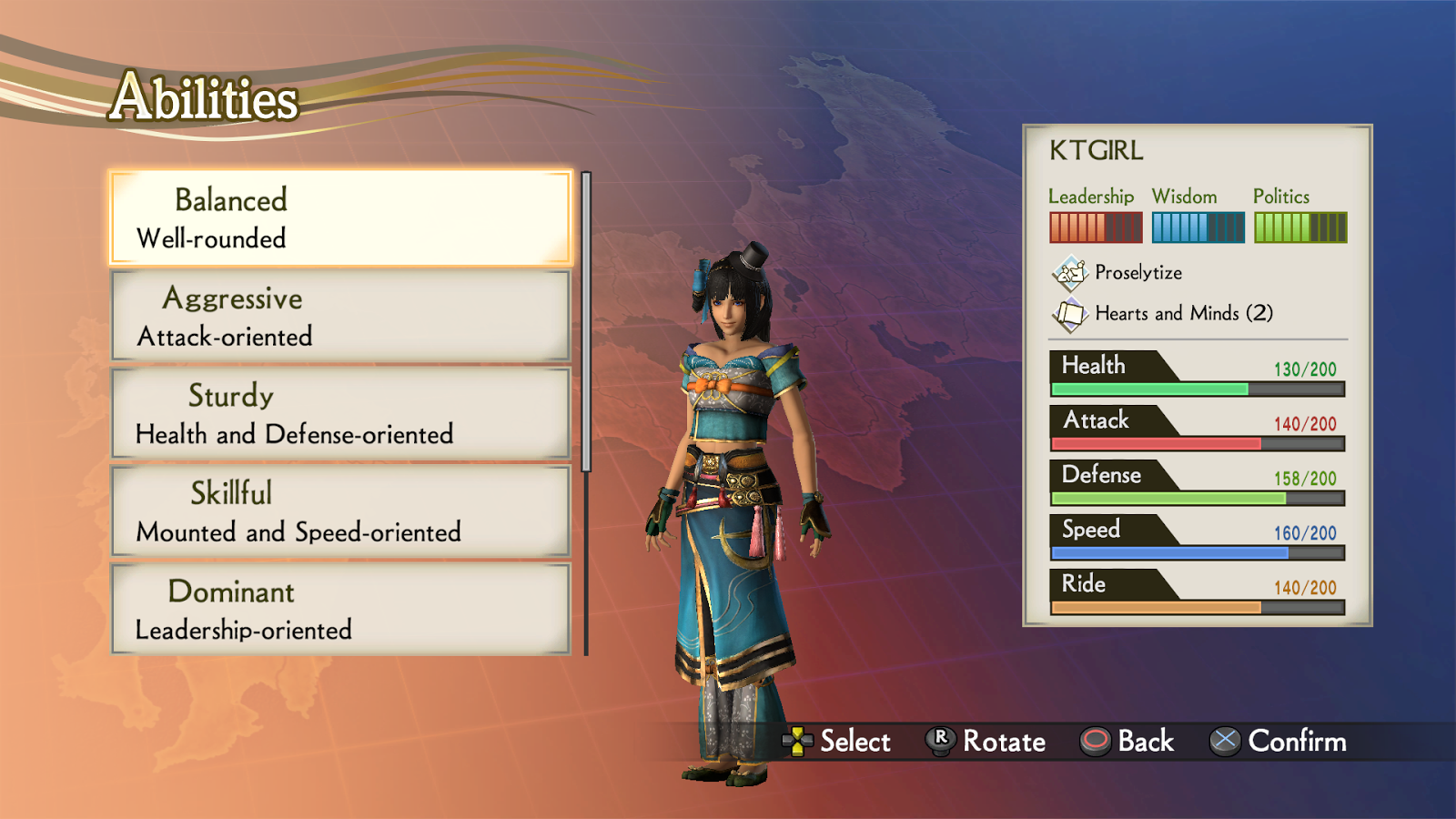 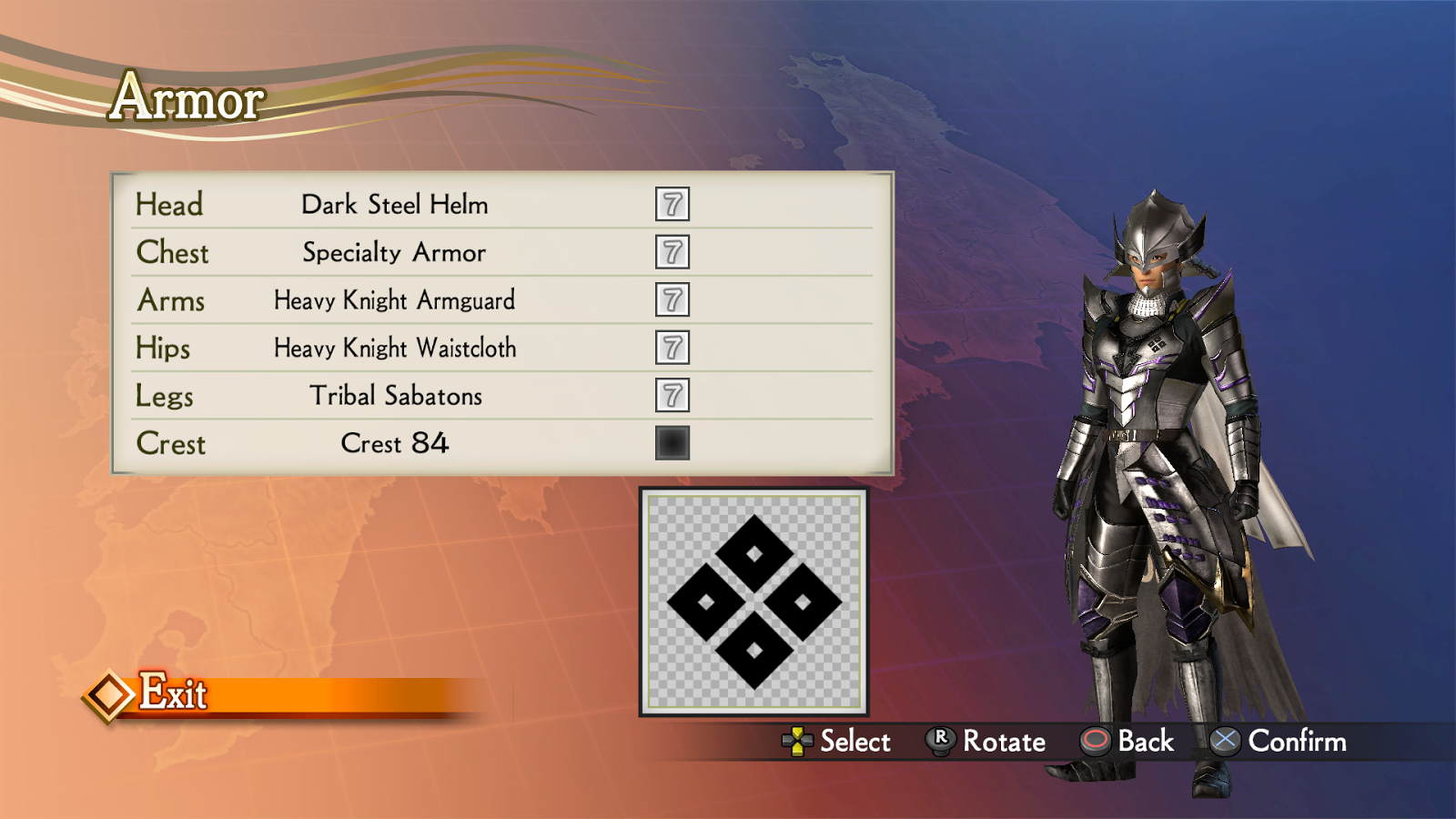 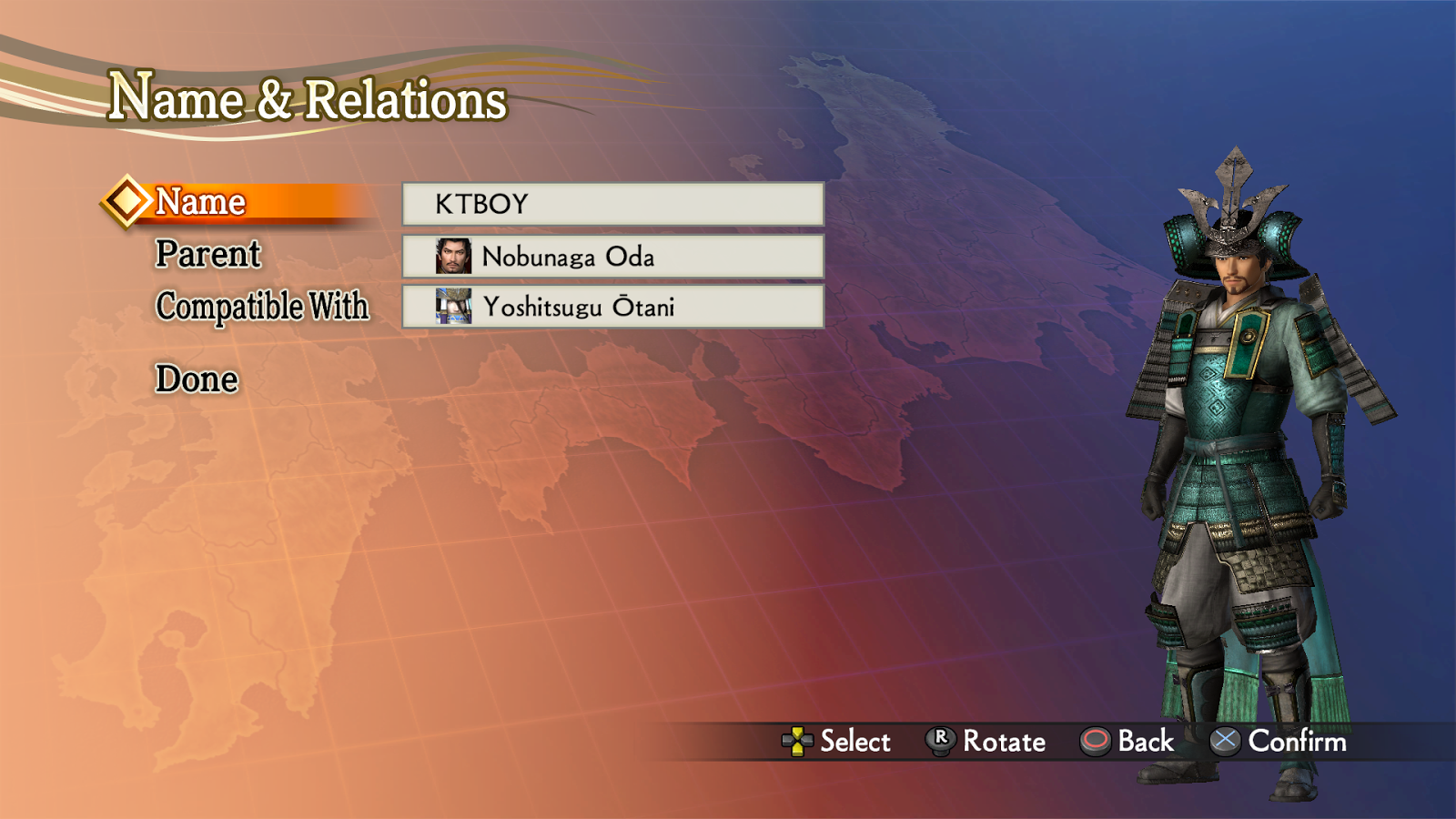 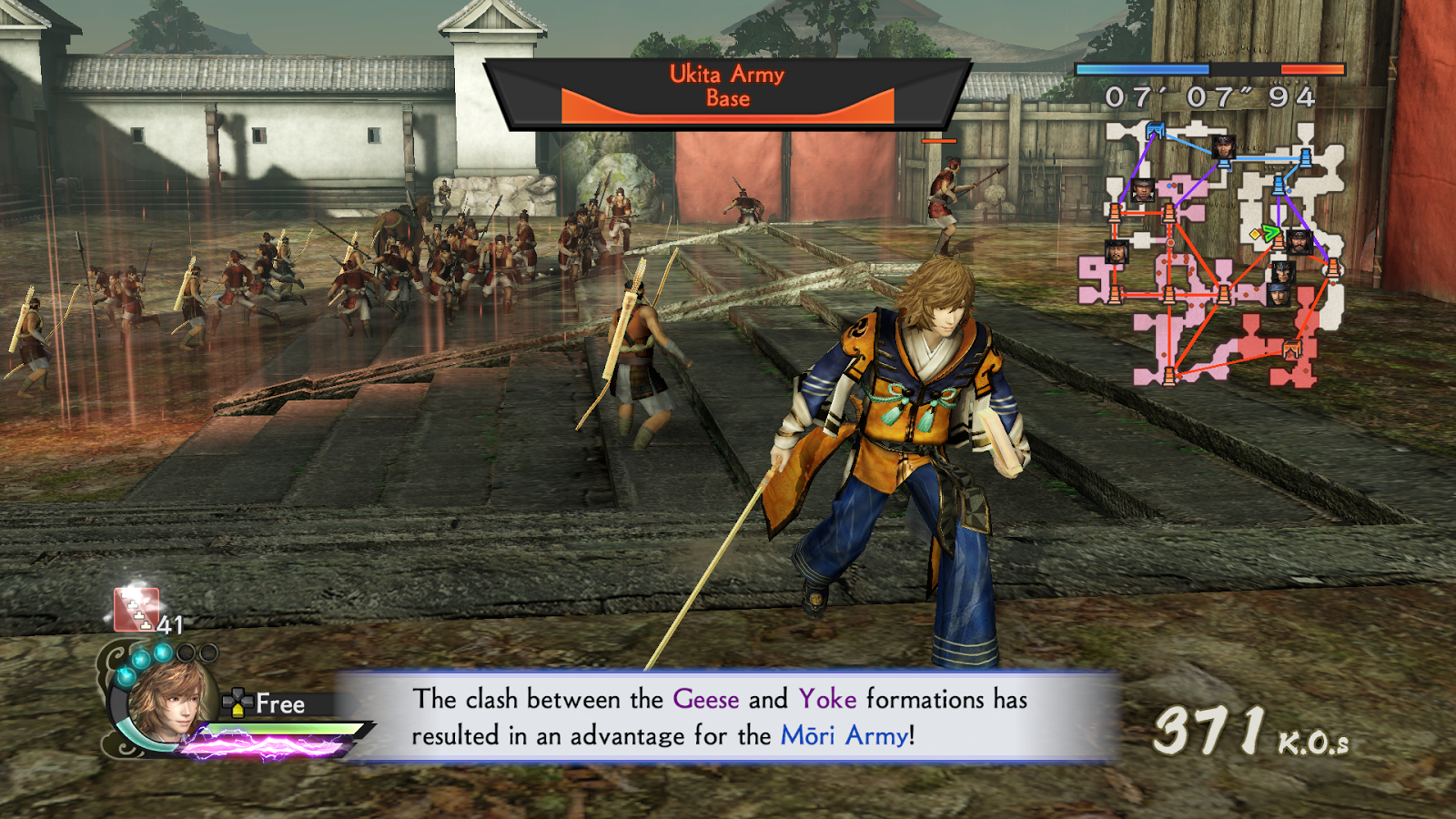 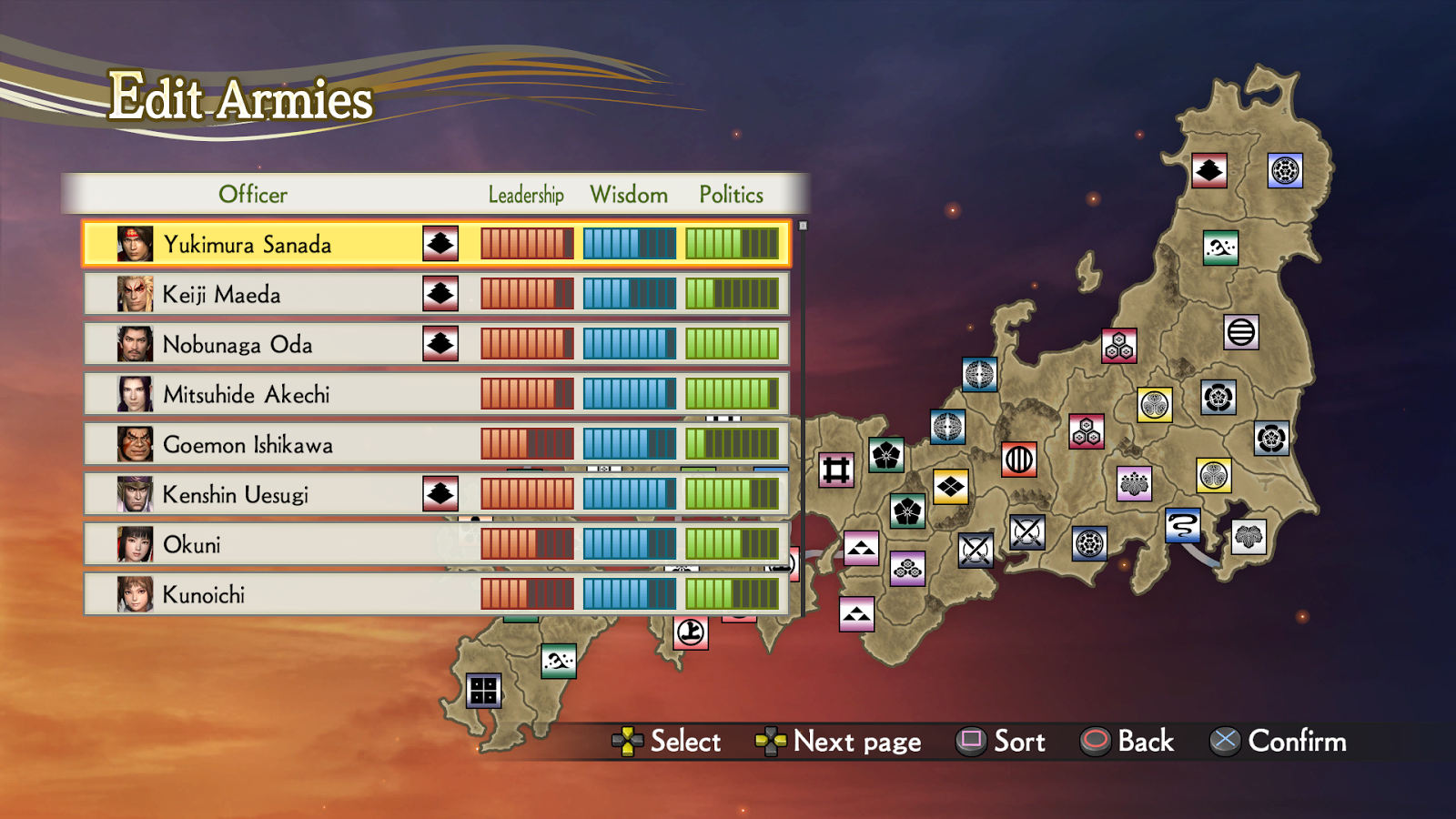 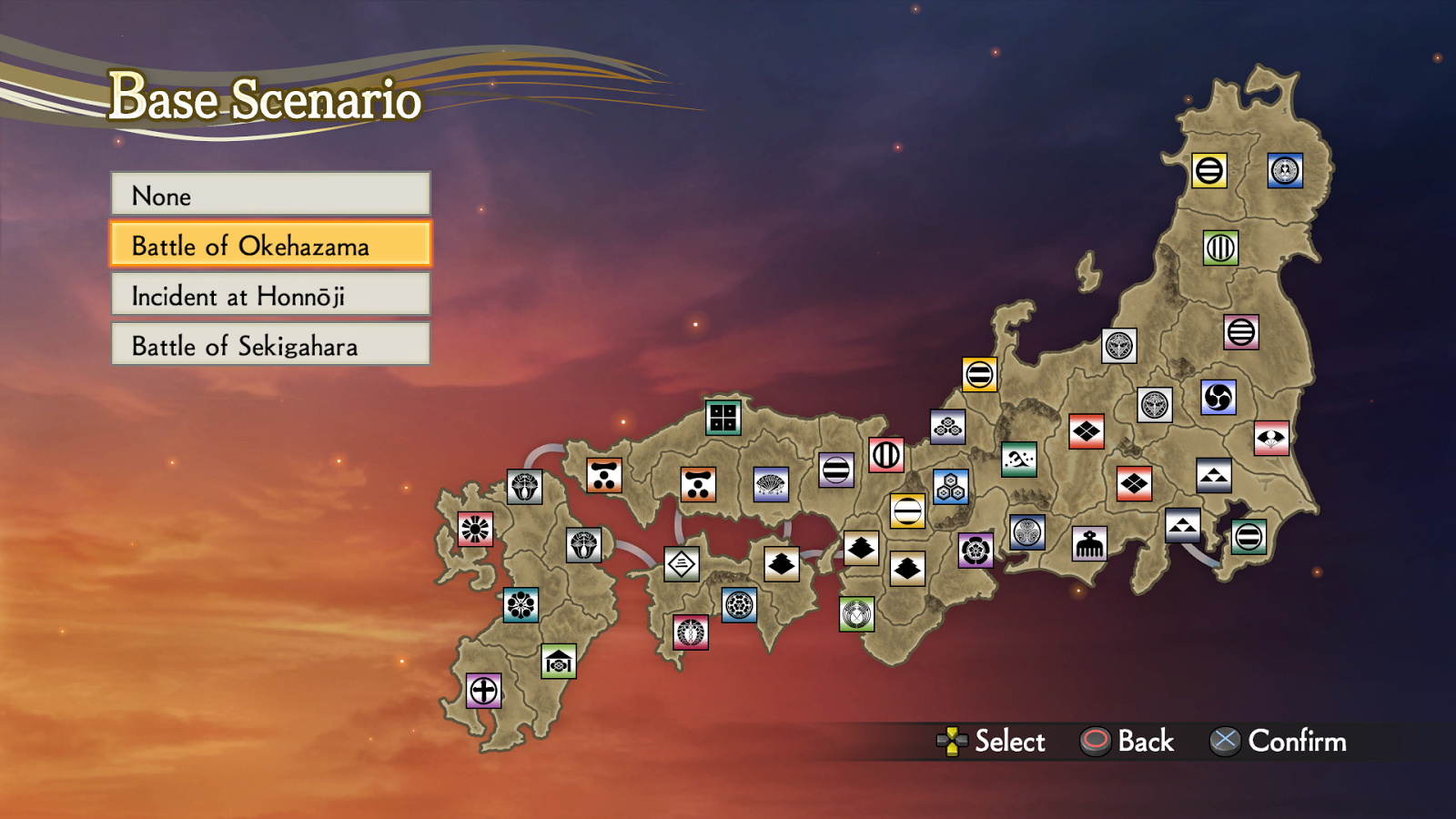 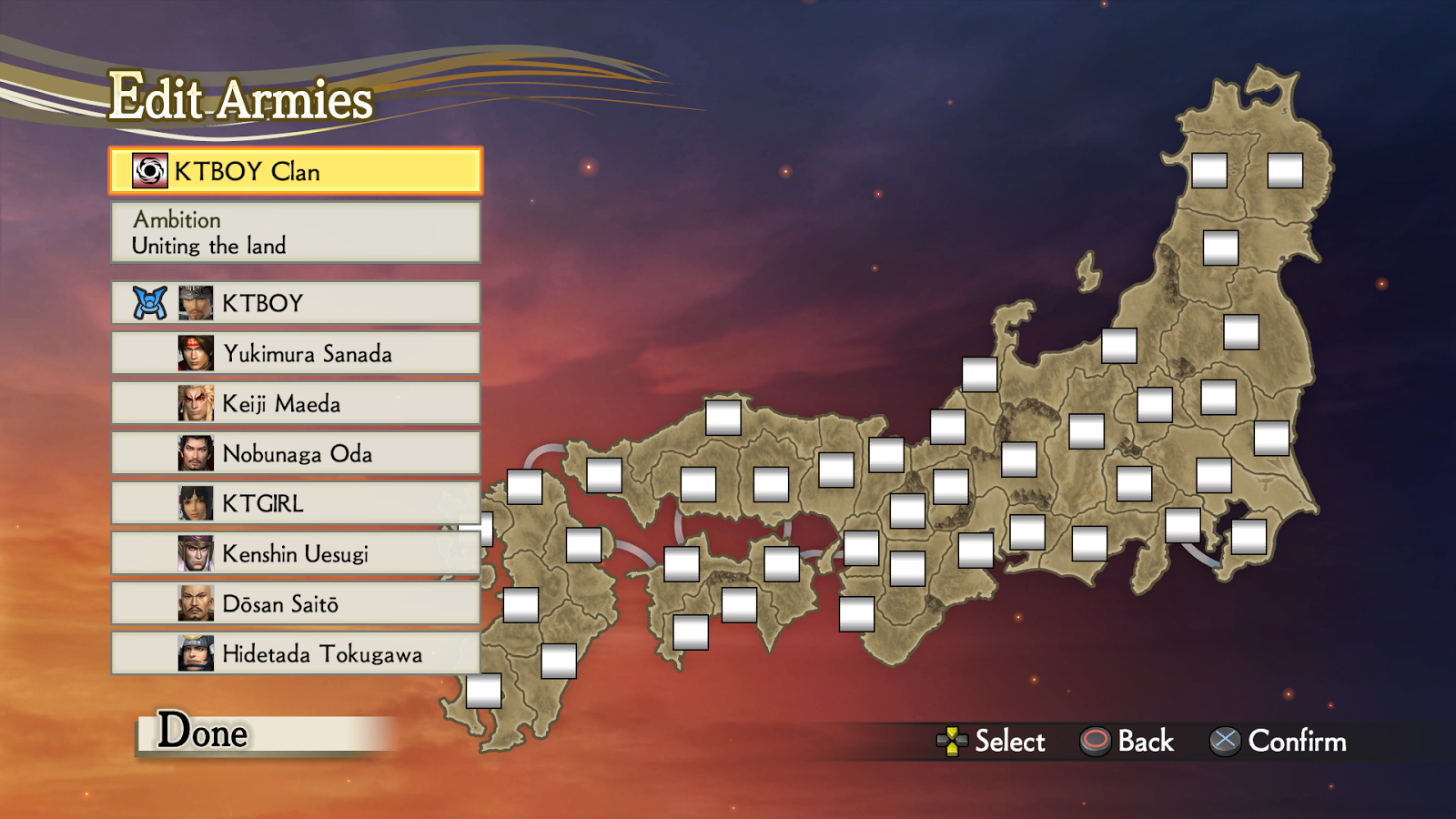 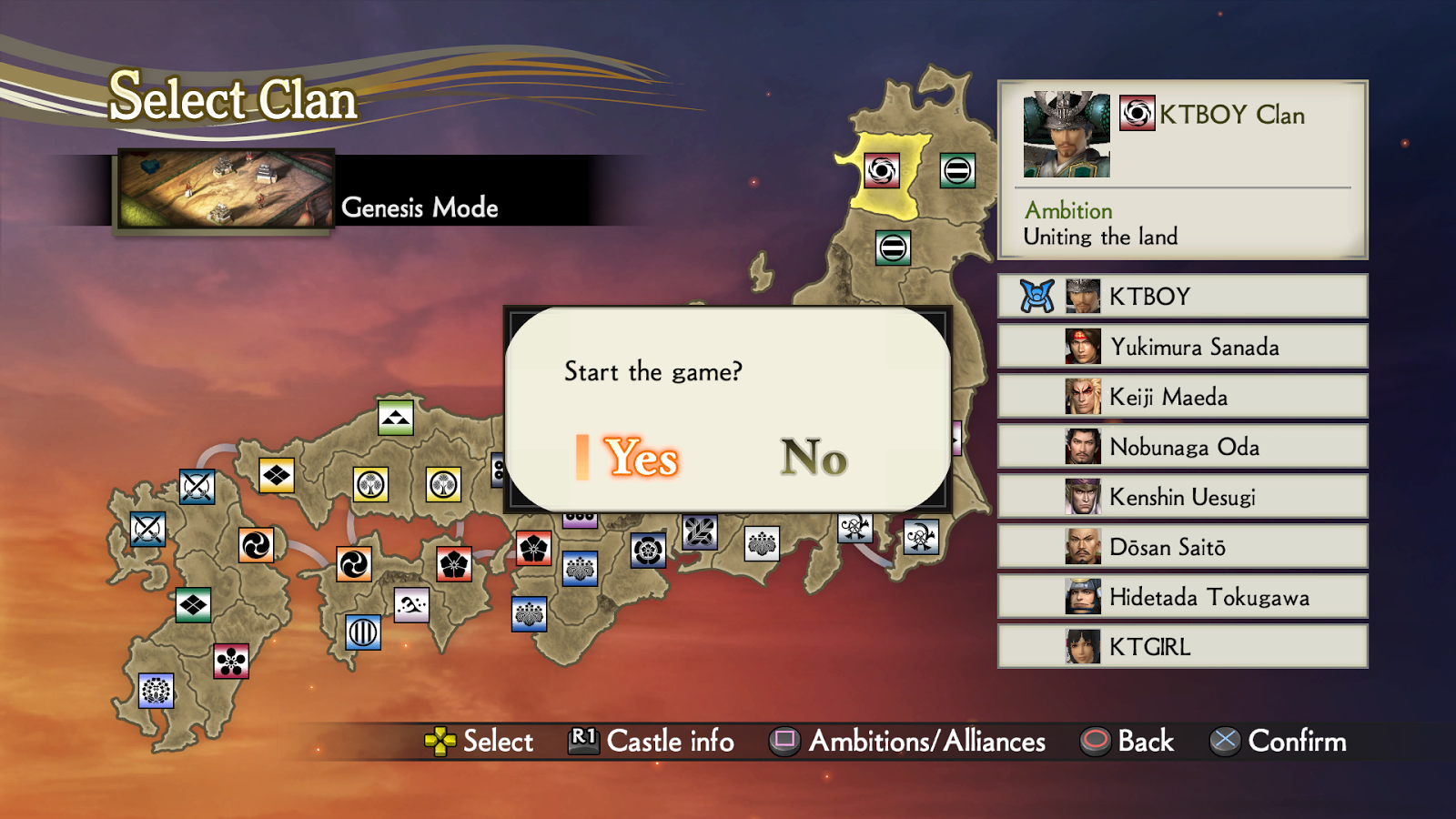 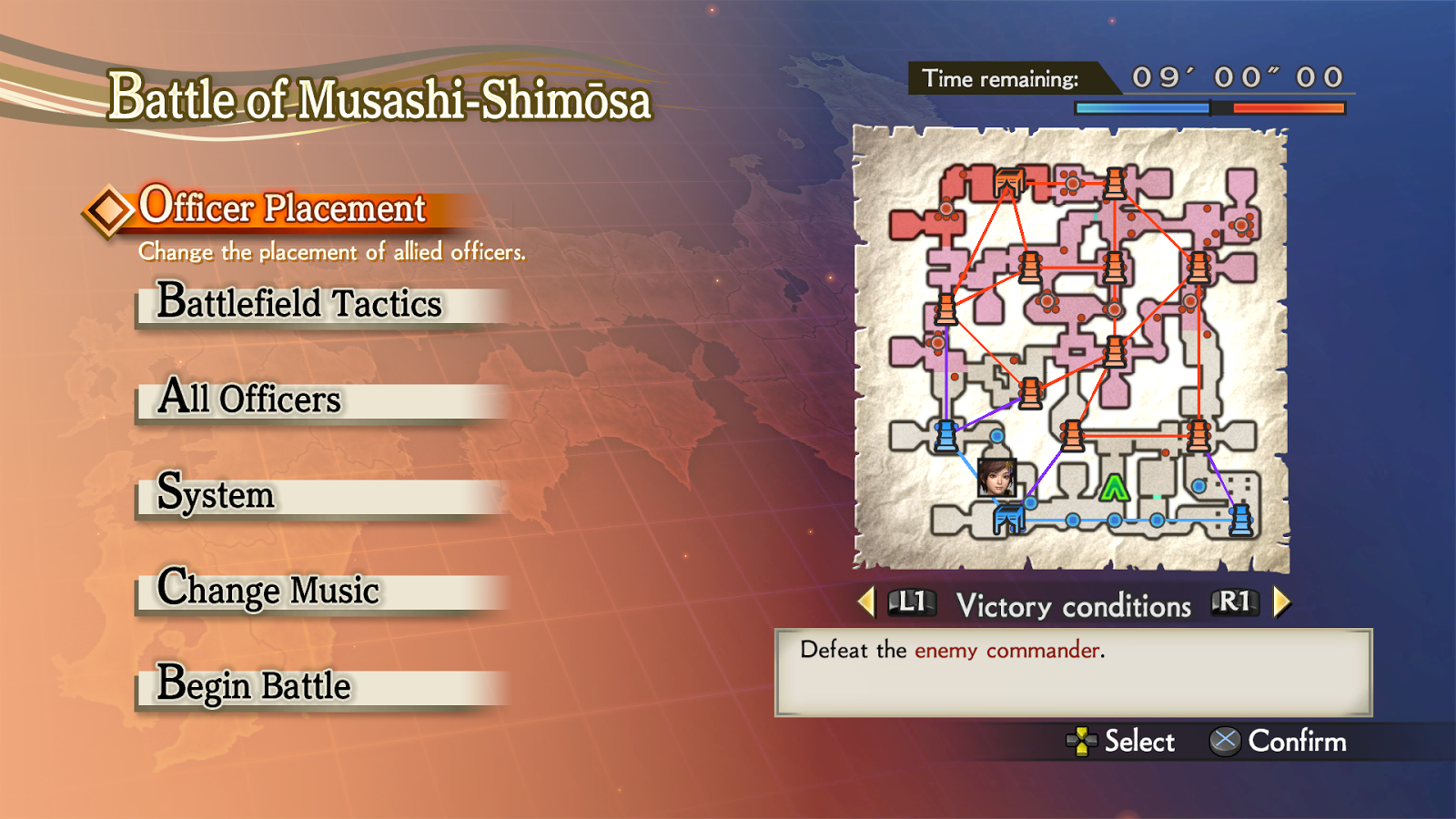 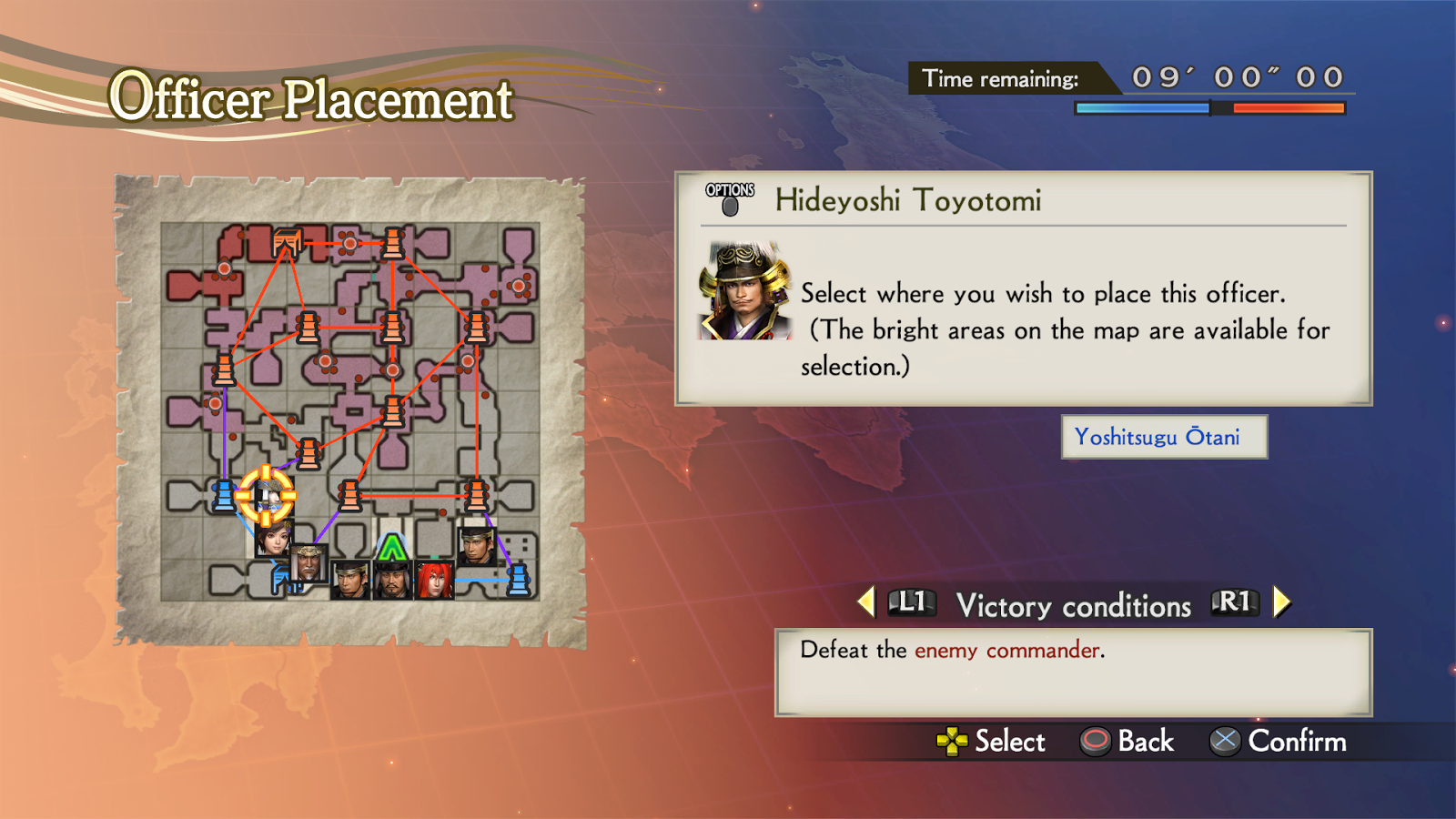 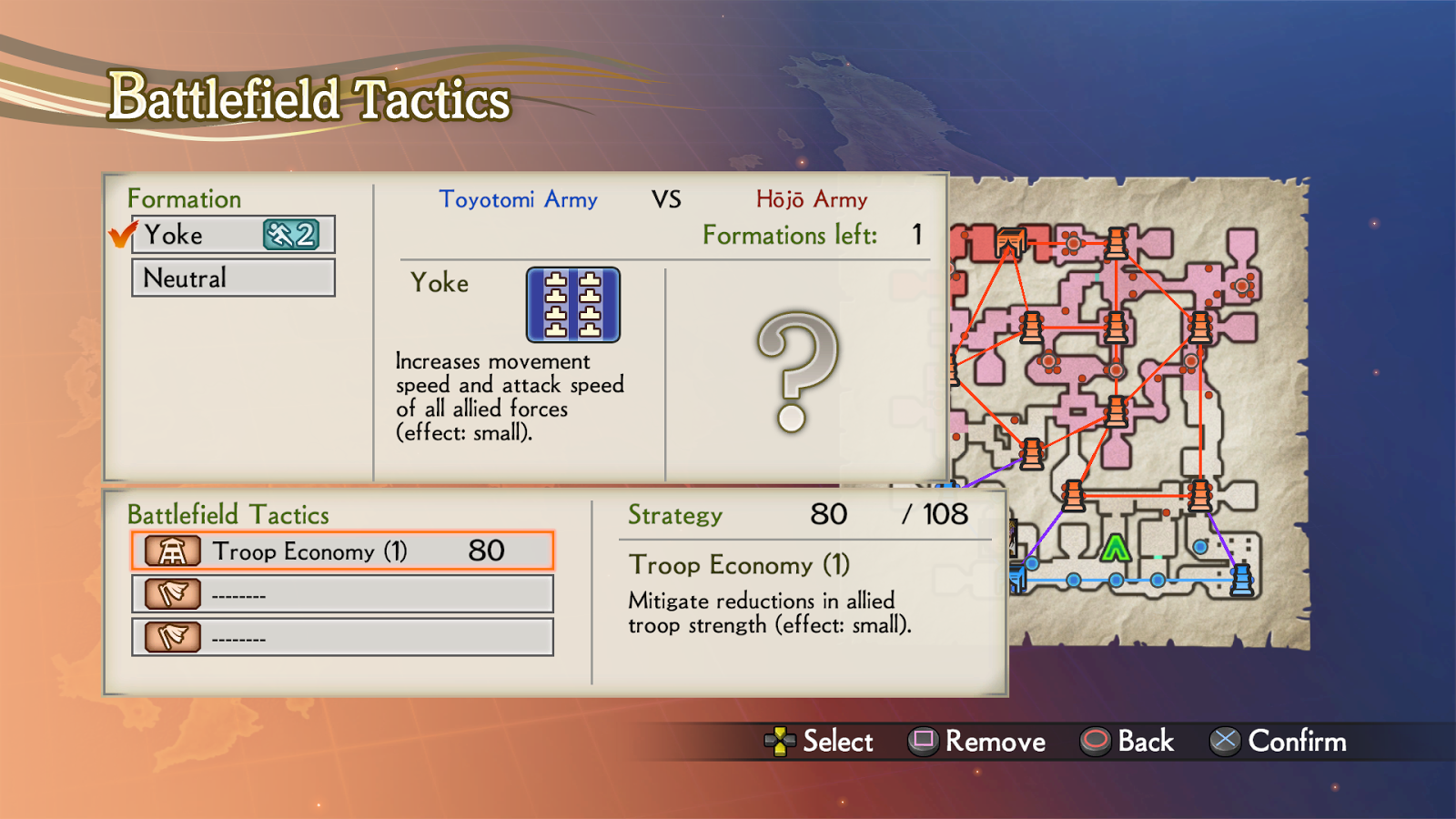