comments Share
You are reading
The Book of Legends – PC Review 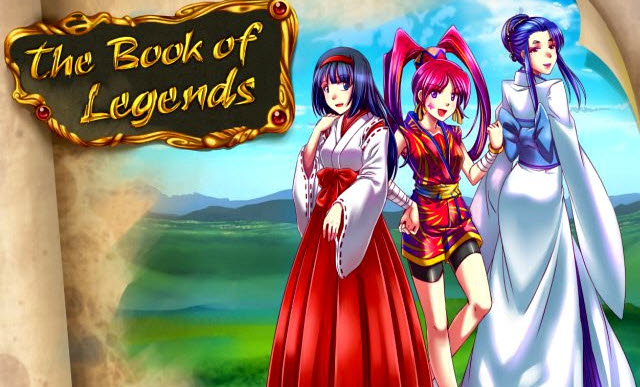 The greatest things about stereotypes in RPGs is that it instantly allows for players to get comfortable with the cast or instantly know which character they may not enjoy their time with and sideline them regardless of their battle capabilities. The Book of Legends takes this idea of stereotypes and moves it off to the side somewhat granting players access to the jerkiest character as the protagonist on his quest to save the world equipped with nothing more than his ego and sharp sarcastic tongue. The best part? He’s freaking awesome.

Jordan’s quest is a simple one. Take a potion over to the big bad demon to make him fall back into a deep sleep, uncork it to let it do its job, and come back. By all means this sounds insanely easy. We really should know better by this point in time. Hell, even our protagonists should know better by this point in time. But then where would be the fun? I say protagonists as Jordan is not quite what would  be considered a Hero even by Mugen Souls standards. Setting off to do just that, Jordan flies over to his goal starting solo as he’s a badass with no equal and needs no one beside him which honestly shows in the first few encounters of the game. Even 4+v1 battles can be and are generally over in the blink of an eye with powerful skills even at the ripe level of 1 reinforcing how much of a force Jordan really is. 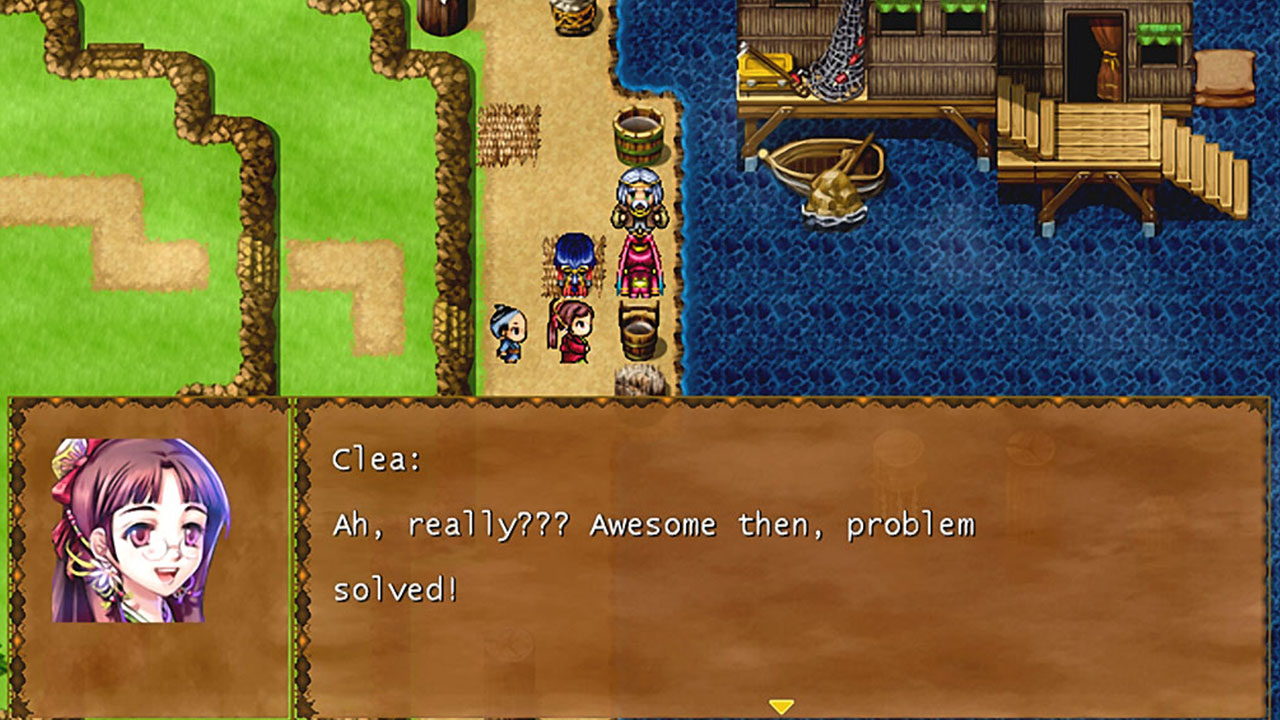 One of the biggest details that was immediately noticeable is that exploration and inspection of every corner is a must. There have been certain entries in the realm of Indie RPGs in which the environment was simply there for decorative purposes or the events lined up so well that there really was no point in looking everywhere as there really nothing to find. The Book of Legends however is crafty as there were honestly some cases that looking at an option yielded some pretty hefty rewards that beat out anything that could be found inside of the treasure chests in the area. Speaking of which, even if a chest is open it should still be looked inside of as Jordan could be surprised by the result or spout some random obscene nonsense at the fact that the player made him look in what was in actuality, an empty chest.

Jordan’s sharp and foul tongue is honestly the best part of the adventure. The level of craft that it takes to make someone sound so mean ALL THE TIME but also have someone think about the words to decipher if it really was sarcasm or not was genius. This may not appeal to everyone however as he is a jerk with his dialog possibly coming over as off putting for those not fans of this darker humor. For those that it does appeal to, it’s brilliant. With the sarcasm meter set to maximum at just about all times other than when talking with animals, some wonder how anyone would actually join up for this seemingly set in the bag adventure. 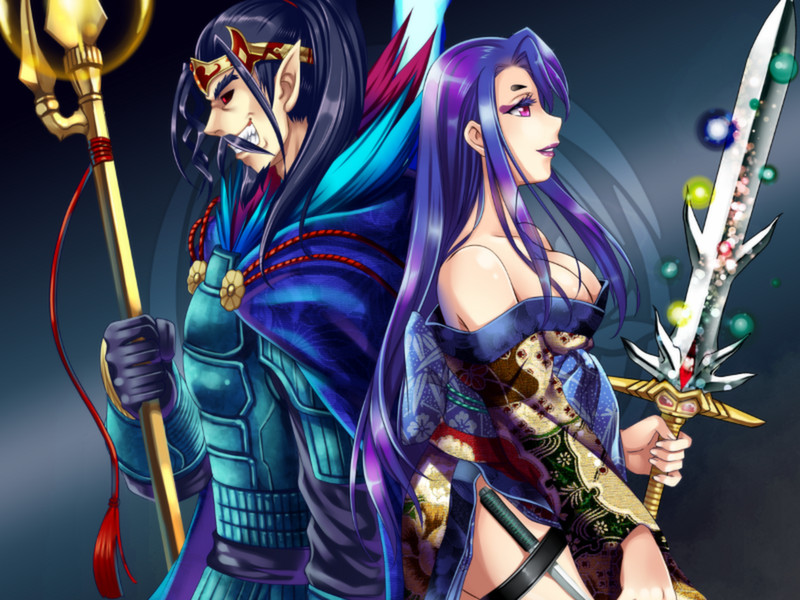 Jordan’s quest for a little while felt like a solo one as people weren’t exactly lining up in order to join his ranks to save the world from an awakening evil. Thankfully this evil has its priorities right as it has hit the snooze button for a little bit longer. This is the other half of what gives The Book of Legends charm as if Jordan wants party members he has to go and find them himself. Party members themselves come in a variety of different forms from Ninjas trying to kill you over to a random bear or eagle that decides why the hell not join up? Not everyone that joins up is immediately available however as some require re-visiting post main events in order to hop on board the saving the world bandwagon. Within these moments is what makes talking to everyone and exploring everywhere worthwhile as you truly never honestly know what or who you could find either lurking or chilling awaiting their moment to shine.

Unlike the rest of the gameplay, combat in certain cases feels disconnected in the sense that things are either way too easy or insanely hard. Near the beginning it makes sense for combat to be easy due to the fact that Jordan is a powerful force to be reckoned with which is why he was apparently chosen for the job. With all sorts of party members being available, there are times that even the right member for the situation won’t be enough as they could either be under-leveled or simply not defensible or fast enough to get their hit in before they are taken out by the enemy. Any lover of the genre is no stranger to grinding for levels if a powerful foe stands in the way however in certain areas there is a substantial difference between grinding for reasonable xp to level up and having to grind lower leveled foes for much longer because they won’t decimate everyone who needs to level even if they are in the same experience range as Jordan himself.

The Book of Legends is a great example of an Indie RPG with many hidden elements that is only ever supported by its well crafted dialog. While the combat can fluctuate between too easy and insanely hard, talking to everyone encountered multiple times or even on another pass through is recommended as one of these people or animals can be the balance that your retinue is missing.