comments Share
You are reading
Unravel: An Origin Story about Yarny 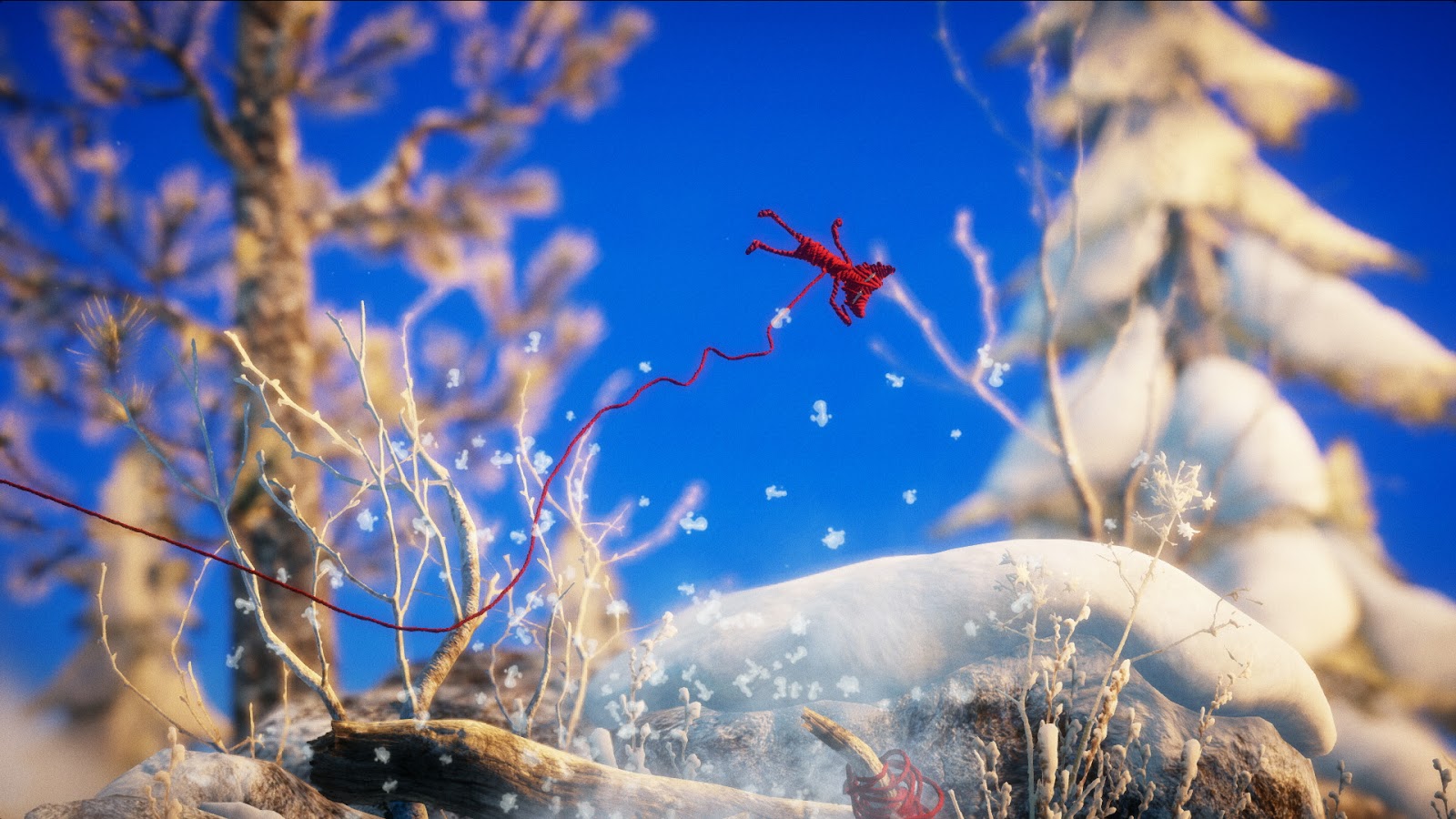 Unravel has been one of those games that just caught my eye and so far, I’ve been looking forward to any bits of news coming out about it.

Here is the press release and video:

EA and Coldwood have released a new video for Unravel detailing the inspiration of the game’s lovable protagonist, Yarny. Martin Sahlin, Creative Director at Coldwood, goes beyond the creation of Yarny on a camping trip with his family and defines the meaning each individual thread of red yarn.

The blog post from Martin Sahlin recounting the creation of Yarny can also be found here.

Martin Sahlin and the development team at Coldwood also detail the creation of Unravel’s environments in this video by modeling the game world after the landscapes of their native country, Sweden.

Unravel will be available on PC, PlayStation 4 and Xbox One on February 9.