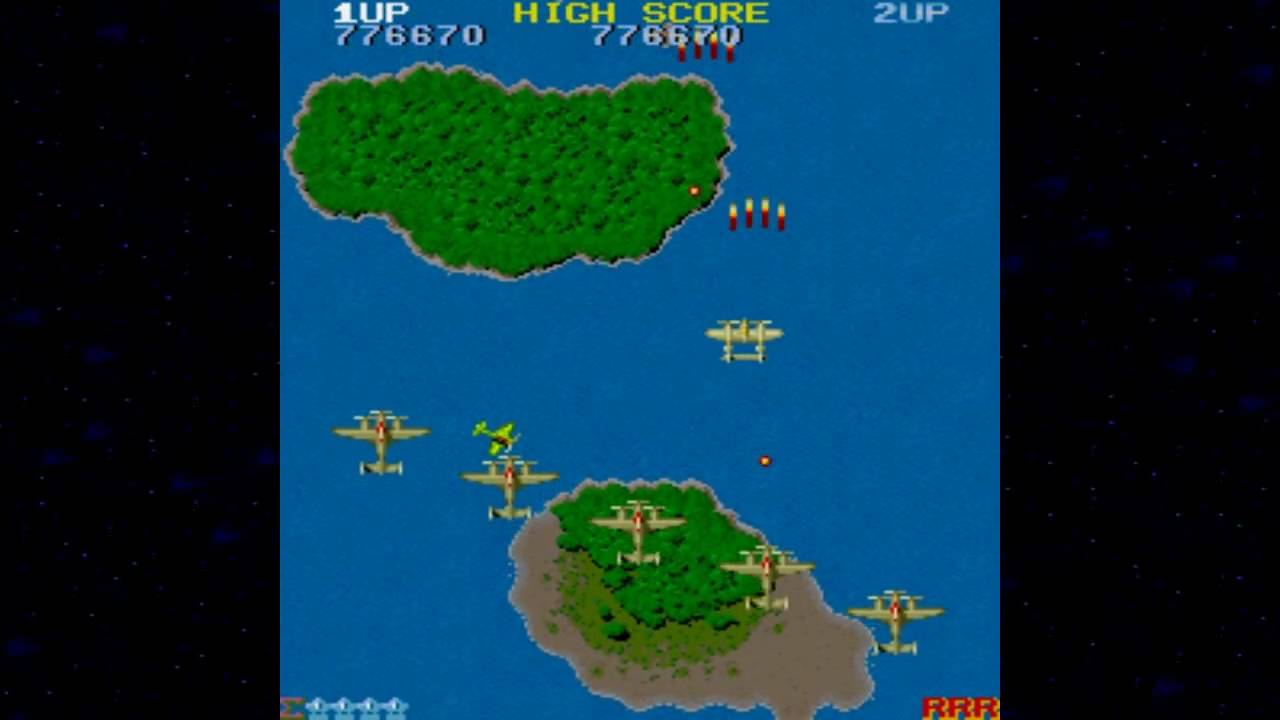 1942 is among the various games in the Capcom Classics Collection vol. 1 for PS2. It is a vertical scrolling shooter where you control a rather ugly plane and destroy hundreds of other aircraft. Unfortunately, the game suffers from two problems.

First, its graphics and sound are not appealing in the least. This is an eighties game, so I don’t expect impressive visuals. However, I am disappointed by the fact that you see only two types of planes, plus some bigger ones which look almost the same. The scenery is equally bland, as you fly over endless stretches of sea, interrupted by some zones of land with tiny trees. I thought I was trapped in the same stage continuously and I can’t imagine who would have the patience to endure 32 stages and complete 1942.

The sound consists of a few simple effects and the worst music ever. Basically, it is an irritating sound like a whistle, which made me turn the music volume off.

1942’s biggest problem is the very high difficulty. Your basic weapon’s width is very limited and its fire is not rapid enough to deal effectively with the endless swarms of enemies. Very often I fired as fast as possible and yet planes passed in front of me harmlessly, taking advantage of the interval between my shots. Many of them make wide circles to different directions, exit the screen and get in again from another spot, finally crashing into you or forcing you to move towards a bullet.

There is a bonus that increases your firepower but you still control only a very narrow vertical zone. Instead of a smart bomb you get a silly loop move, which just allows you to avoid bullets or planes. The only way to survive for a few minutes is to obtain a bonus that gives you two extra planes, which attach themselves to your left and right and shoot along with you. Unfortunately, one hit is enough to make them disappear and protecting them is hard, especially when big planes appear from the bottom of the screen and are accompanied by many small enemies.

1942 started a series of shooters, so it was successful. I guess with two players it could have been fun, especially if you think that good shooters were rare so early in the eighties. Nevertheless, its old age is no excuse for the total lack of variety and the unfair difficulty. I am a fan of arcade shooters but 1942 has no place in my heart. 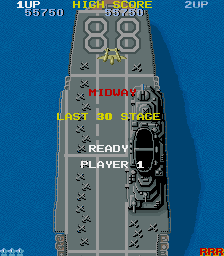