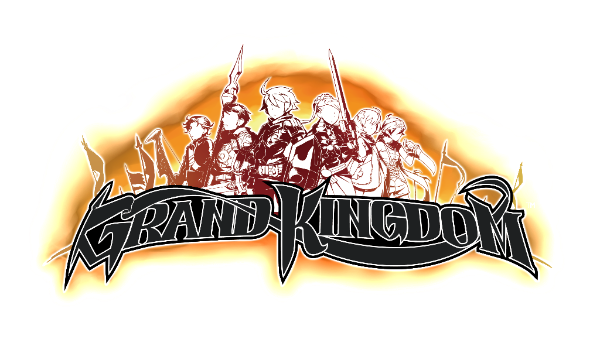 Frankly, they had me at ‘tactical RPG’ – but a game from NIS America and Spike Chunsoft would have caught my eye anyways.

NIS America announced that they will be releasing Grand Kingdom in North America and Europe. Grand Kingdom is a brand-new tactical RPG title developed by Spike Chunsoft for the PlayStation®4 and PSVita™ which will immerse players in the life of a mercenary troop, and allow them to experience tactical and strategic combat in an immersive campaign, as well as online.


“We are very excited to be partnering with NIS America to localize and release Grand Kingdom in the West. Danganronpa has seen great success with NIS America so far, and we are confident that they will also do the best job of bringing the experience we envisioned for Grand Kingdom to fans. We hope that fans all over the world will support us and enjoy this new game as well,” said Spike Chunsoft CEO Mitsutoshi Sakurai.


“We’re very happy to be working with Spike Chunsoft once again,” said NIS America CEO Takuro Yamashita. “Our company was built on tactical and strategy games, such as Disgaea, and it is our goal to create a legacy of fans for Grand Kingdom just as dedicated as those of the Disgaea and Danganronpa series.” NIS America is well known for their highly-acclaimed tactical RPG series, Disgaea, which saw its 14th game, Disgaea 5: Alliance of Vengeance, release last year to very positive reviews and brisk sales.


In addition to the announcement, NIS America released a teaser trailer for the title showcasing some of the game’s characters and settings. Hinting at the game’s mercenary life narrative, the trailer opens on a variety of the characters that players will have access to, and gives players a brief glance at each of the nations whose flag they may fight under during their time with this strategy title. 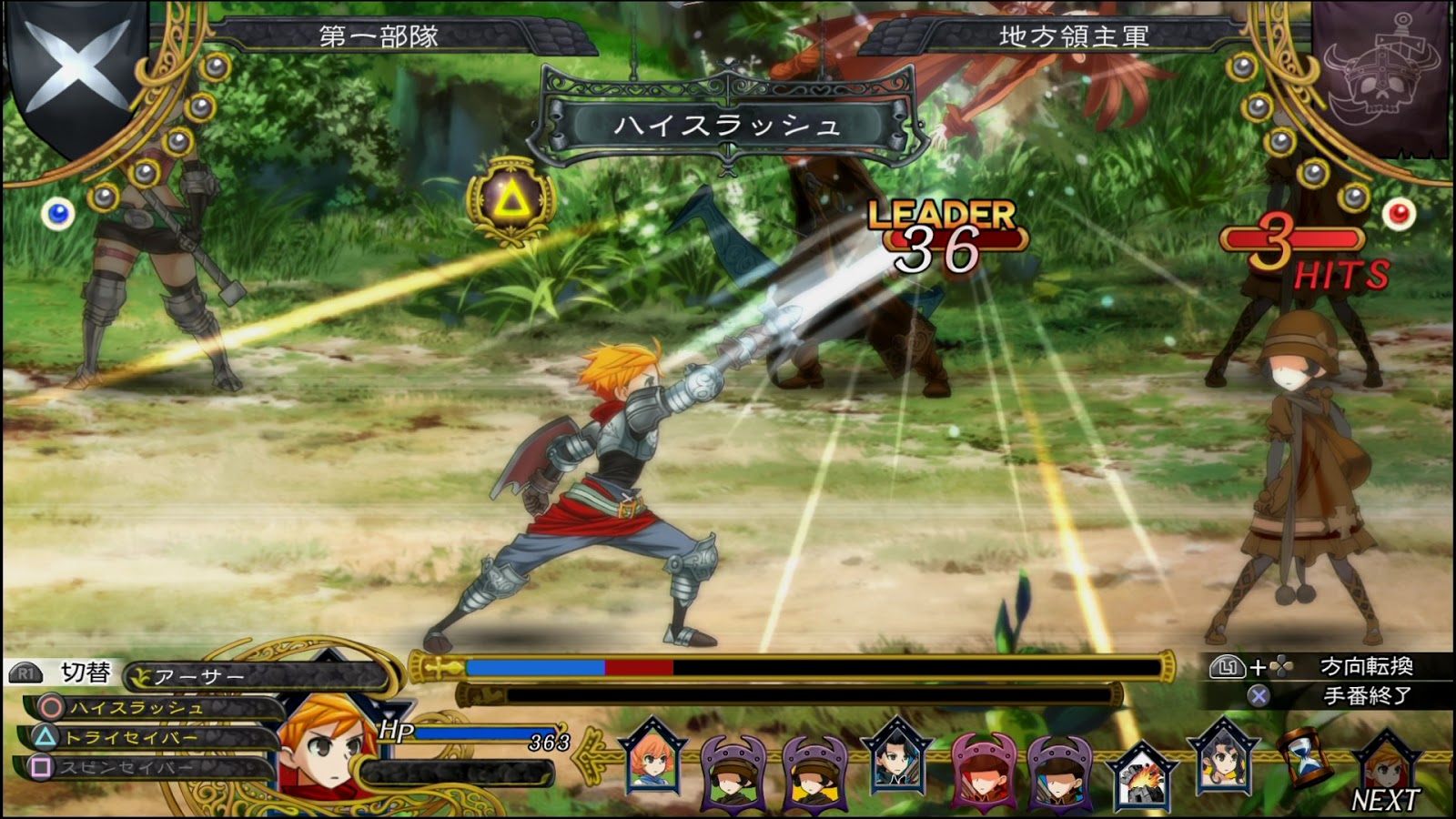 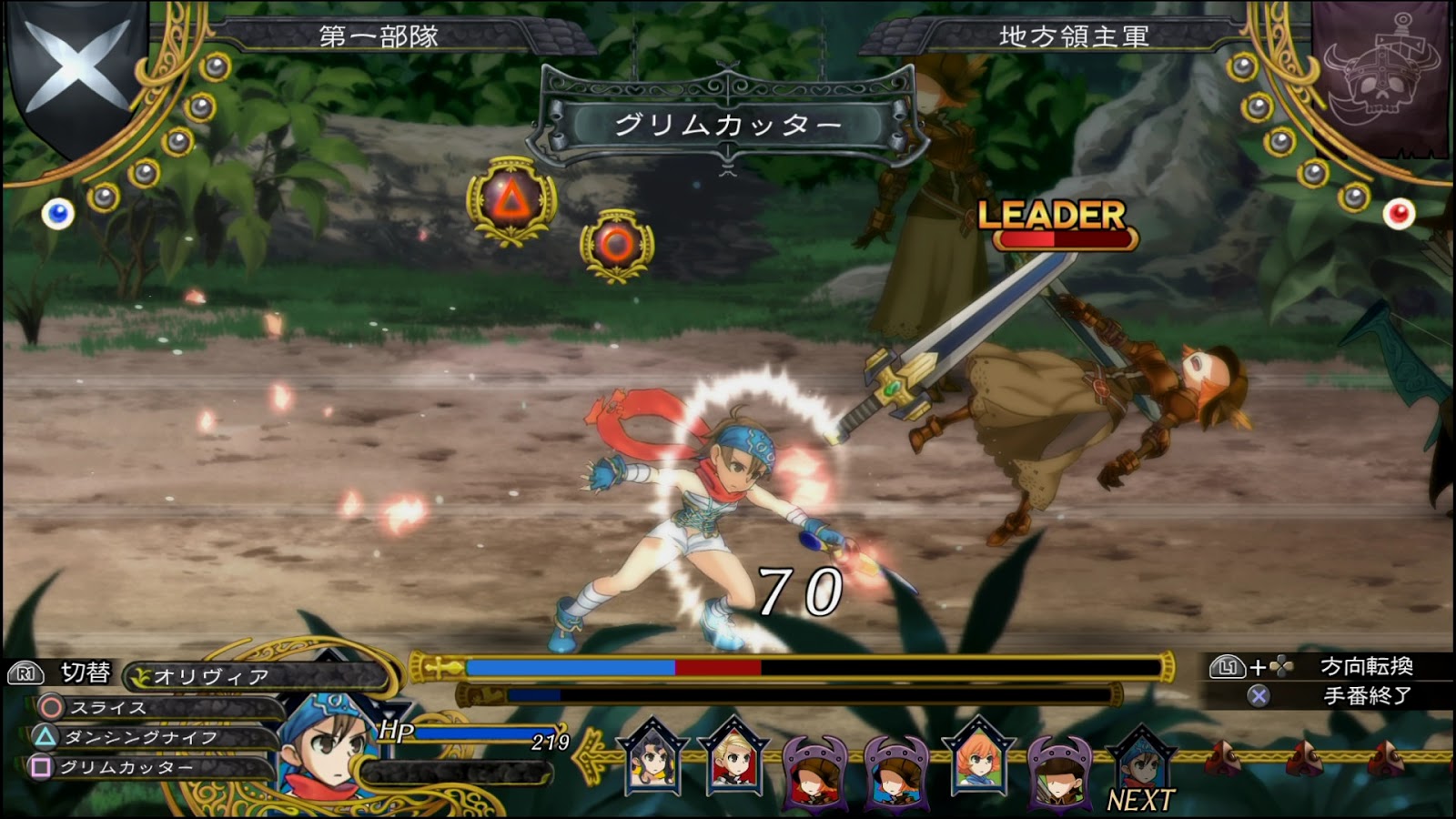 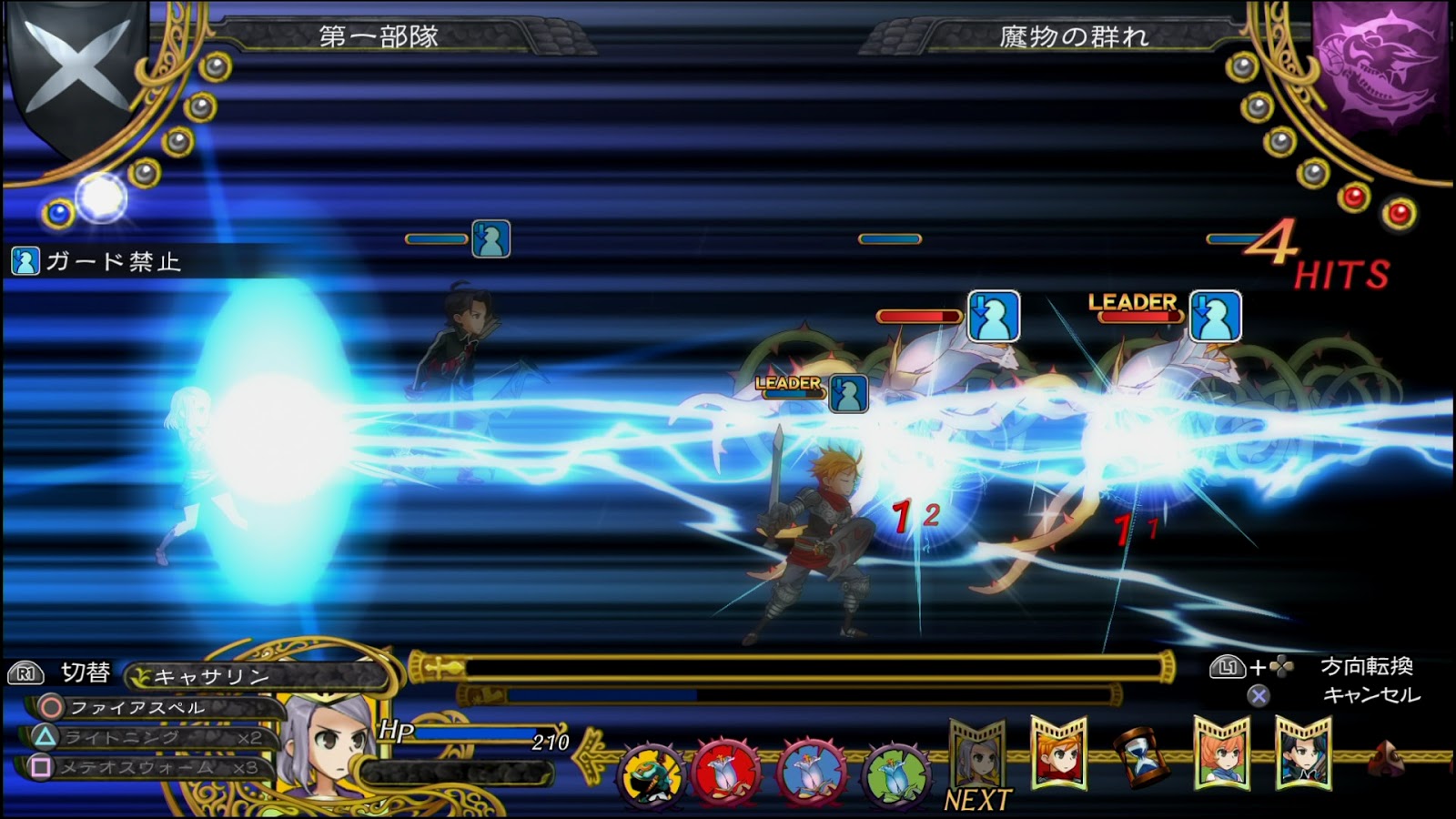 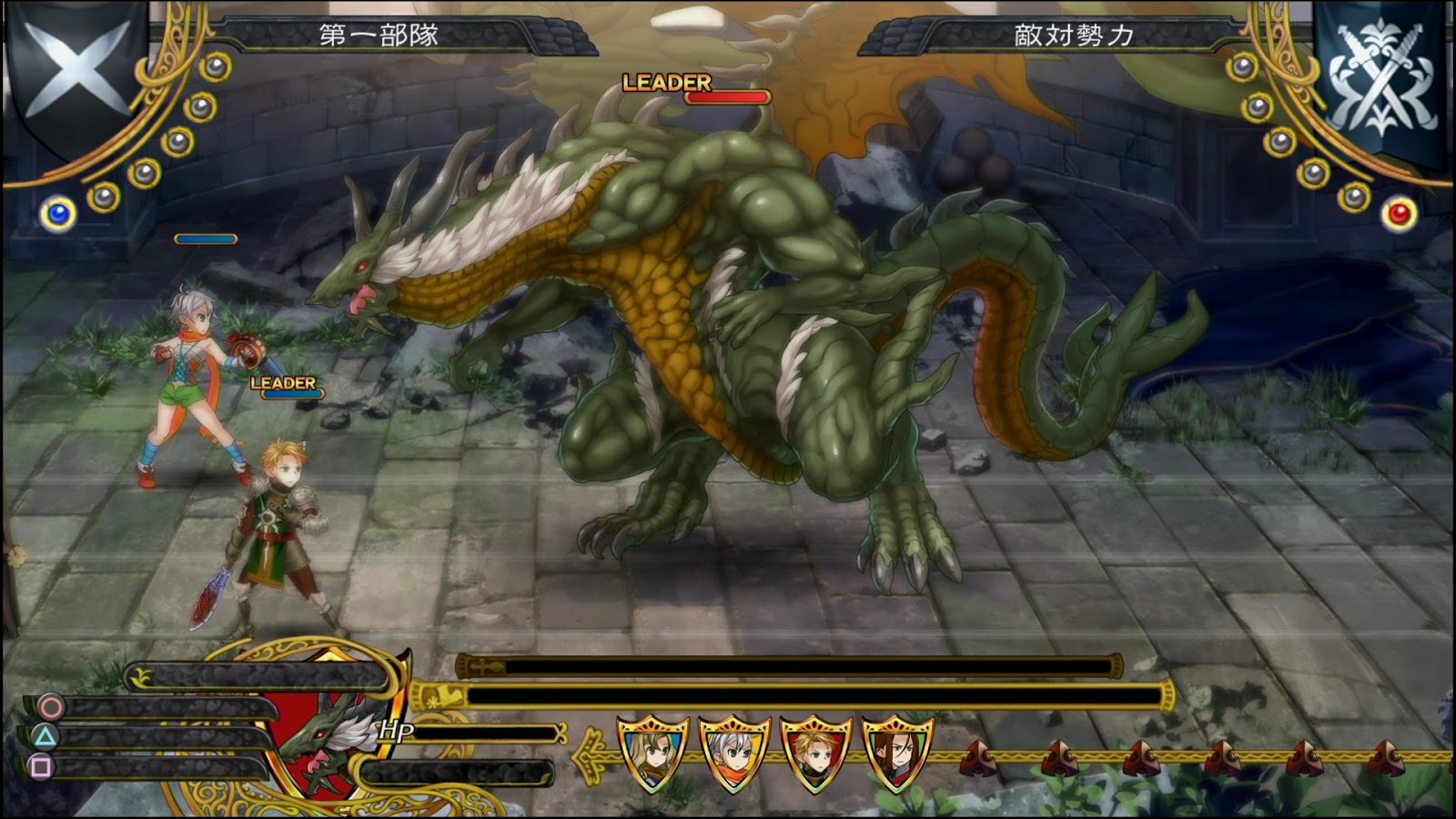 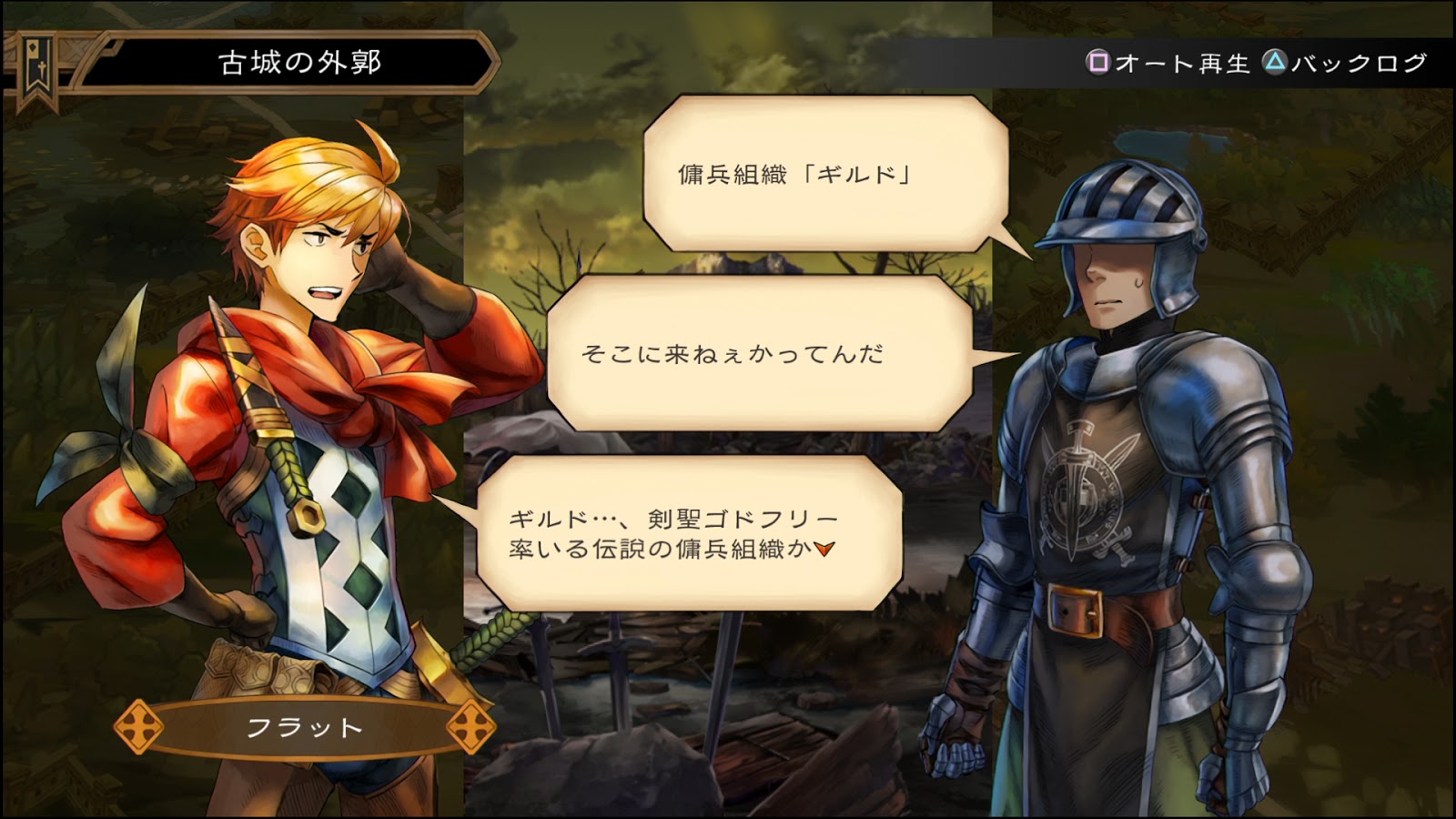 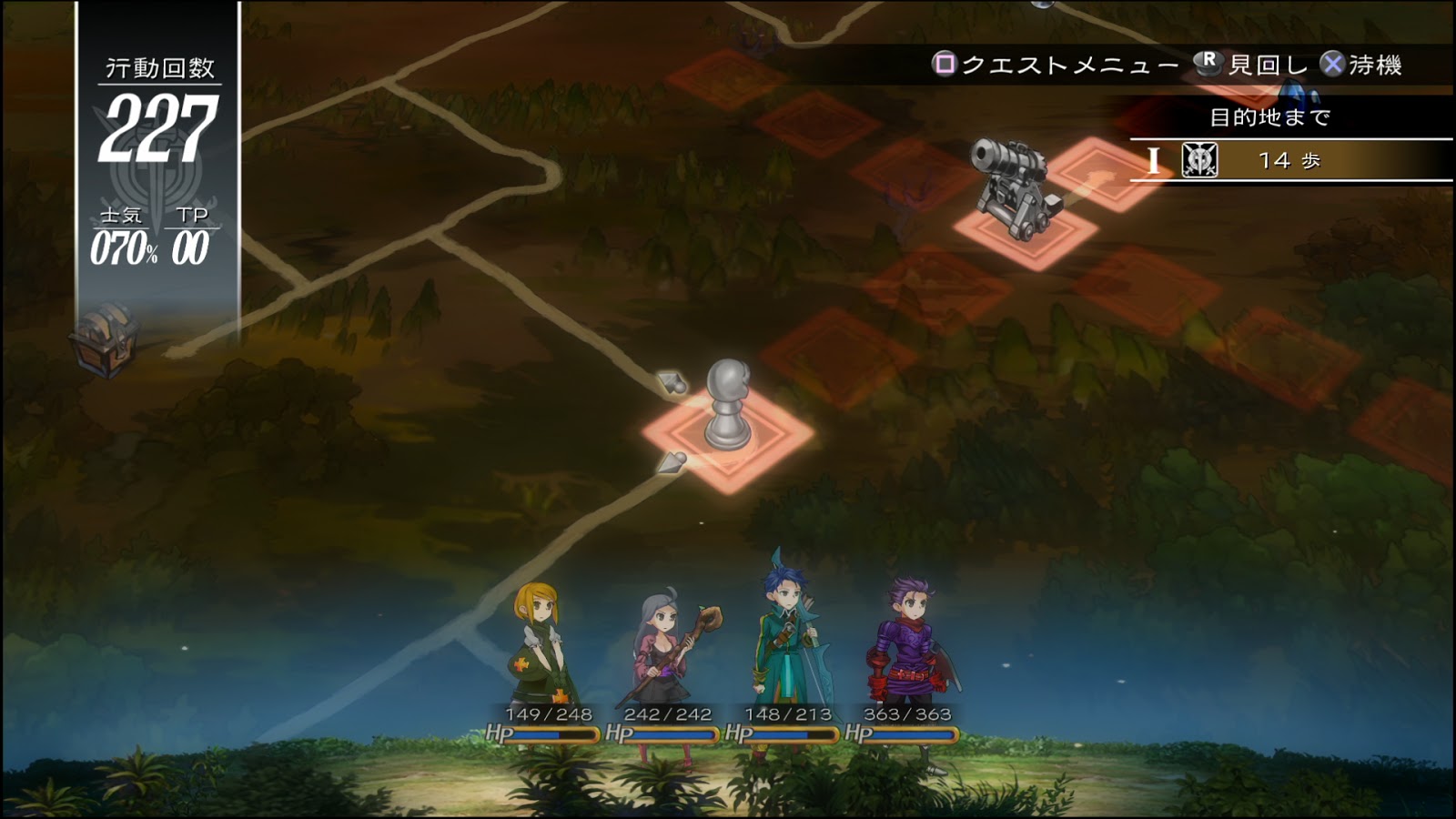 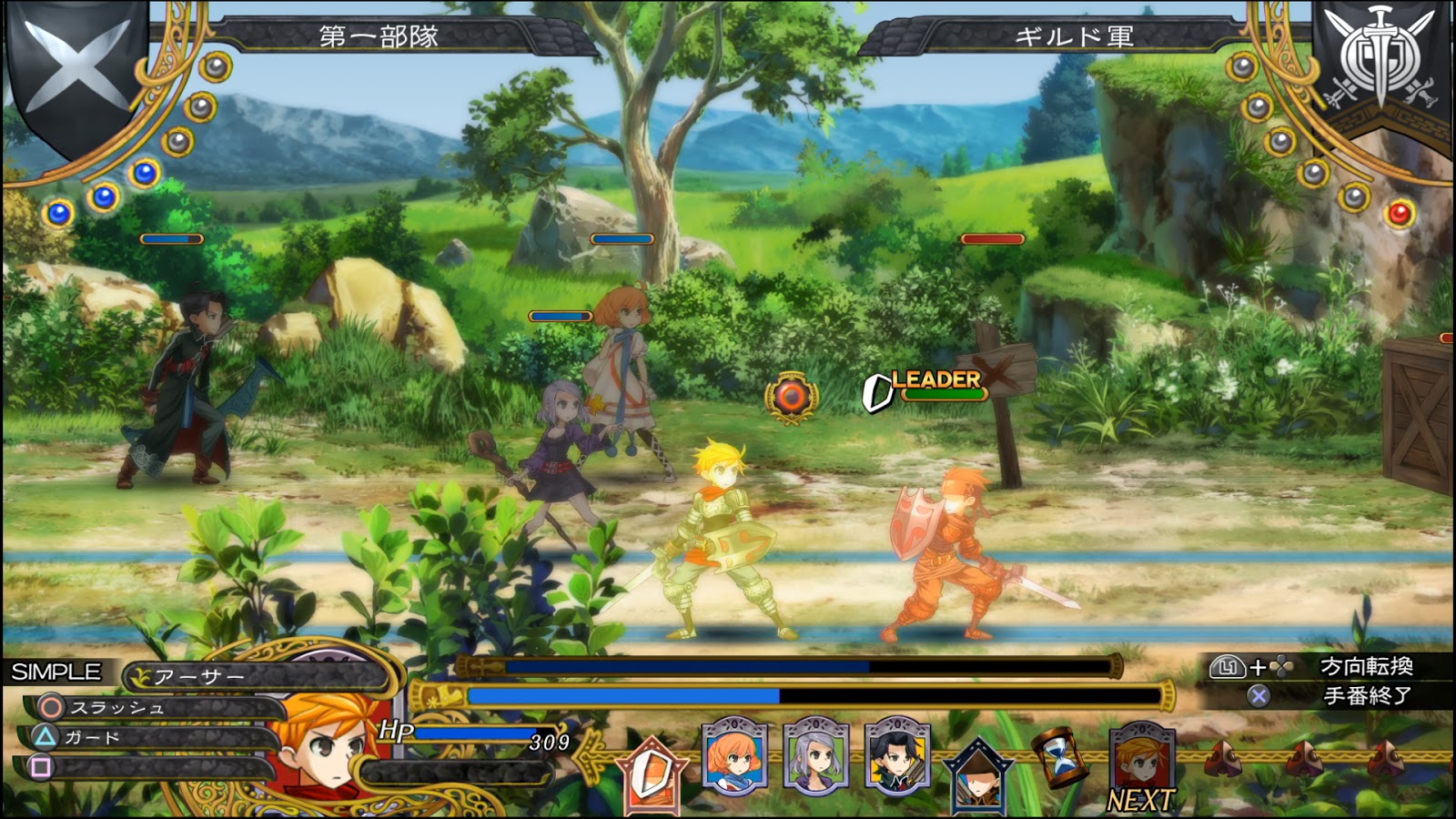 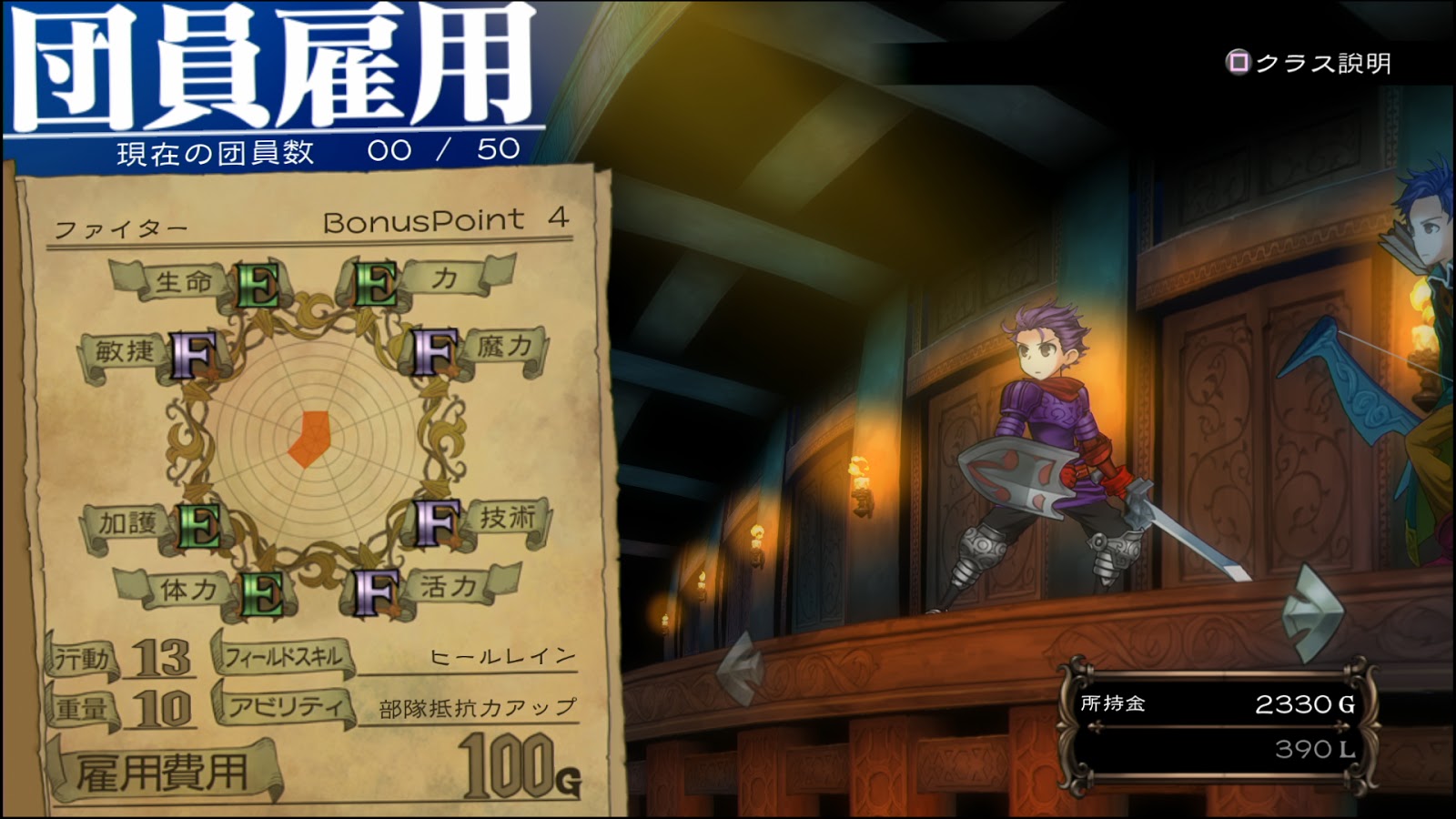