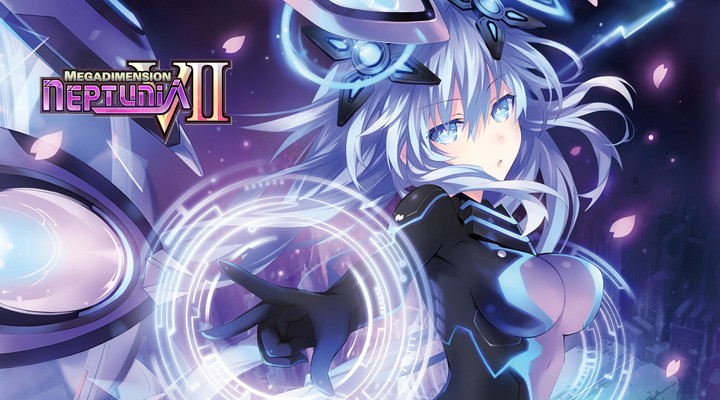 To its credit, Megadimension Neptunia­ VII is the best game in the series to date. It benefits from the hardware boost from PlayStation 3 to PlayStation 4, with a better framerate that takes advantage of its fun, colorful graphics. More importantly, it takes some chances with its story and narrative structure, and these risks pay off leaving me to wish just a few more innovations had been drummed up along the way.

The Hyperdimension series has always been a divisive one. Seen strictly as a ‘Japanese thing’ – too often people sell the series short and miss the opportunity to enjoy its satirical nature and rewarding combat systems. This latest addition to the core series (because there have been several remakes and ports over the last few years) does a nice job of introducing us to some new characters and also a new story structure that is broken up into three different tales.

In terms of the way the story is told, I admit that this is one place I was hoping to see some change. Of course adding full on animations and cut scenes takes time and time is money, but the way that the narrative is unrolled never really progresses past some character cut out (adorably drawn as they are and often quite expressive in their own right). There is a lot of text – I mean, a lot. Almost visual novel-like at times, which is fine, but it feels like something of a potential barrier to pulling in new fans at the same time. Additionally, there is a lot of history here given where the series is at in its life, and though I have been following it since its inception, I have to think newcomers may feel as though they are the last to the party and completely out of their element at first. The team does try to fill in the blanks on backstory when necessary, but the results here are mixed. 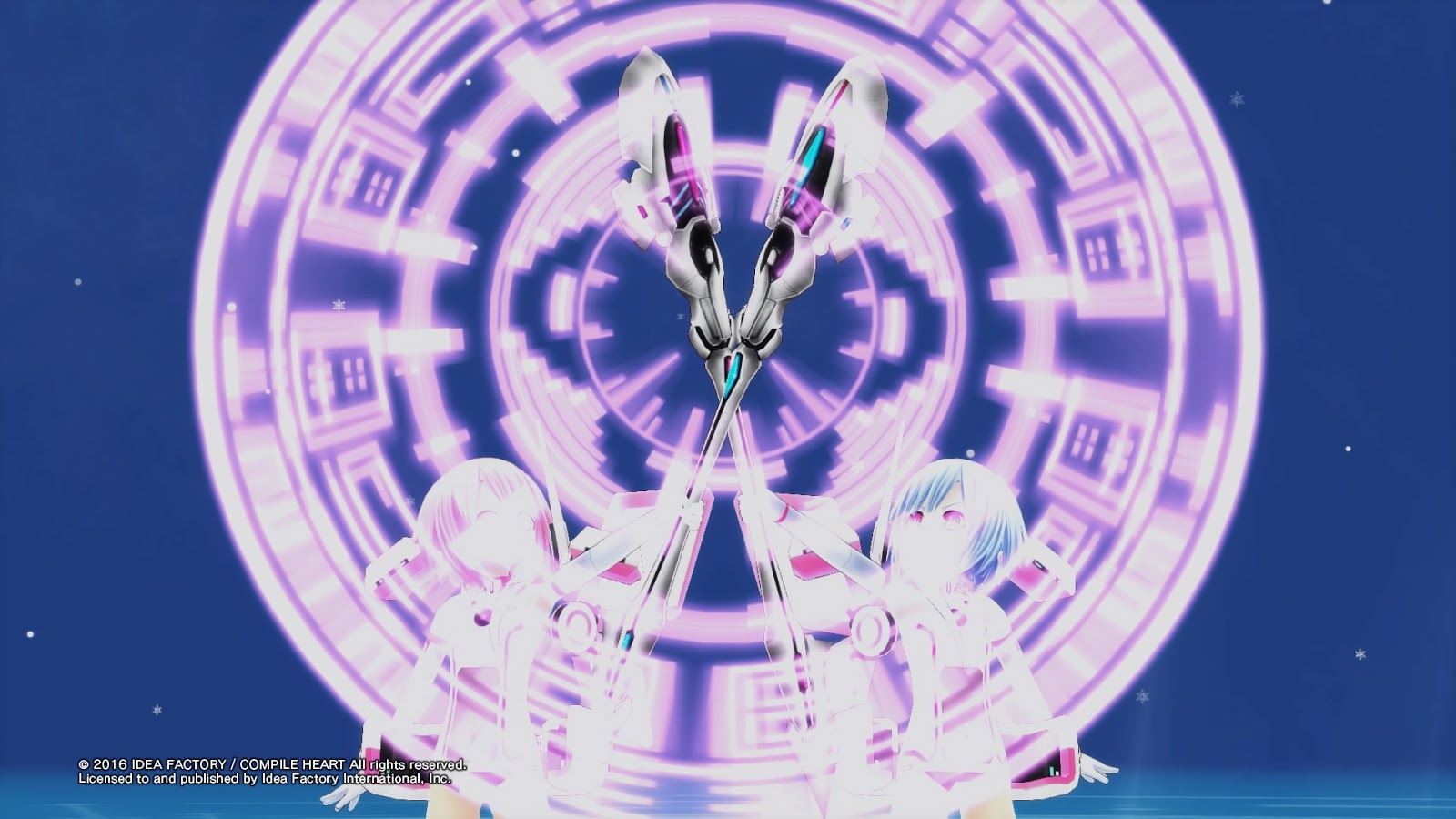 Thankfully the satirical bite is just as good as ever here, though the message can seem jumbled at times. For example, the game briefly touches on the issue of women characters and their chest size being directly proportionate to their relevance in a lot of games. Never mind that later on our well-endowed female characters will provide plenty of eye candy/fan service of their own later. If you take it at face value, it sounds as though the writers are touching on topics but not really following through on any lessons learned, because they know at the end of the day that this type of fan service absolutely resonates with their audience. I love that this series never takes itself too seriously, but at the same time I wonder if perhaps the message gets watered down a bit from time to time due to these types of moments.

What does work better is the new three part structure. In an effort to have our Nep-characters still having to battle great odds (this is a JRPG after all), they find what looks like a Sega Dreamcast and are shortly thereafter whisked away to a series of alternate dimensions. We start with our first new character (allowing us to inject new characters into the series without actually replacing the old ones) representing the aforementioned Sega Dreamcast as she fights a losing battle for survival against a powerful black hued enemy (maybe not unlike how the PlayStation 2 ushered Sega out of the hardware  industry). All three of these new CPUs are unique both in their powers and story, and the way that the tale is broken up works really well here.

Also, the pacing of the game is generally quite good. Regardless of how you feel about the way the story is told in his text-heavy format, the way it moves from battle to story to exploration to story to another battle general keeps you from doing too much of any one activity for too long of a stretch. Add to it a variety of different systems to play with along the way, and I found the pacing to be absolutely spot-on. The one exception was the way in which boss fights were often handled. Why? Because they tried to emulate that feeling of a Final Fantasy game where you do not actually quite beat the boss, as it comes back again and again through the three stages. The reason this mechanic falls short is that usually in games that have you fighting the same boss multiple times, they come back with some notably new tricks up his or her sleeve. Here there is a sense of lather, rinse, repeat that comes across as less inspired than it could have. 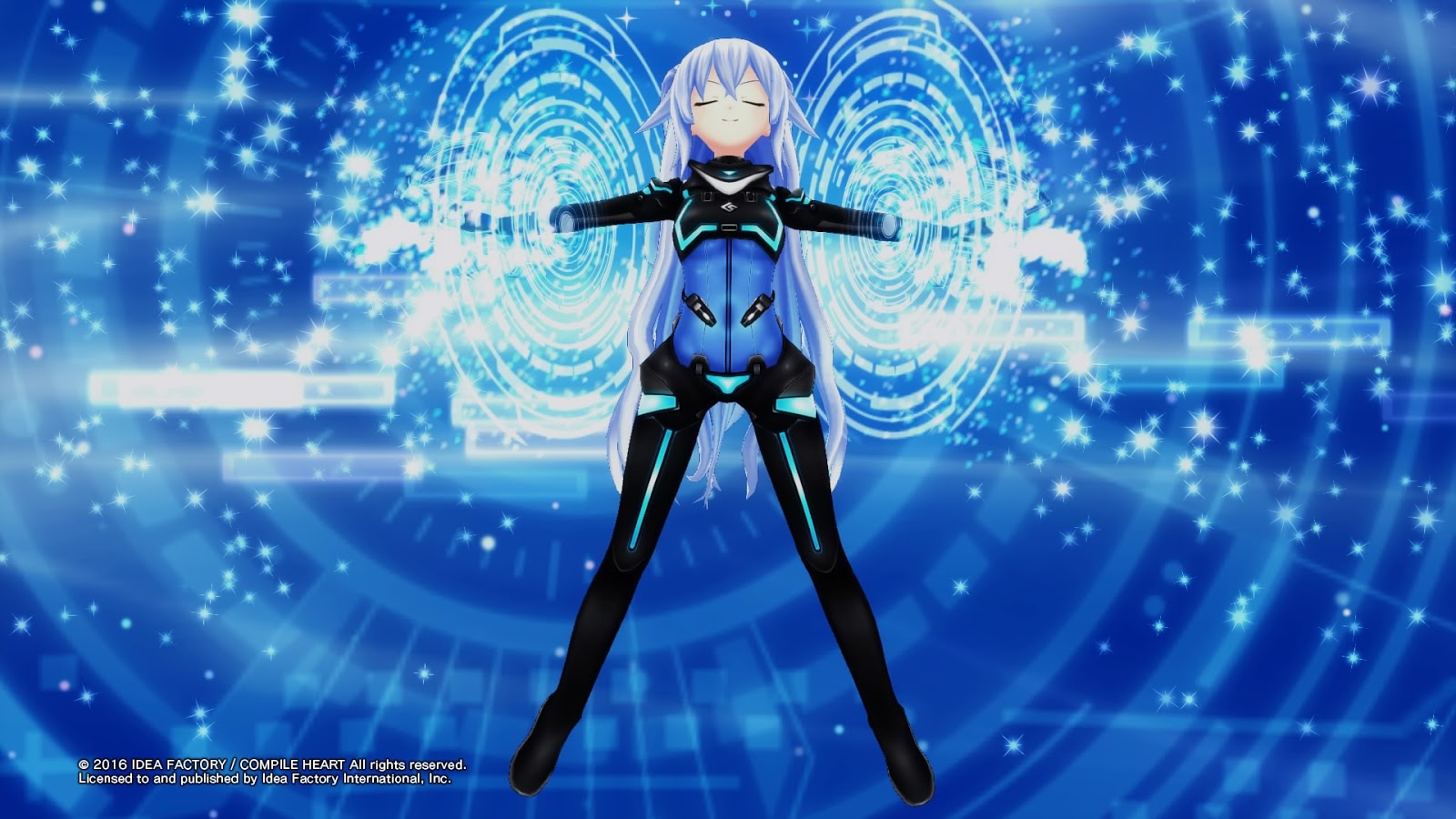 As for the battle system itself, this series has taken some long strides in this area since its inception. It used to be that the battle system was one of the worst things about these games, but over time the system has been retooled and actually has become a nice bled of strategy and turn-based combat. Your characters move around the field (within a specific range each turn), and use attacks and skills on enemies based on physical location on the battlefield. This allows you to strategically locate hurt/squishier team members near the back lines, but also makes you considers where the enemy may move on their turn. Additionally, many of the skills you employ have different ranges and areas of impact, from circles to straight lines. Even when I lost battles, I generally came away with the feeling that I could have done better with my character placement, making it more about the tactics employed than simply grinding (though there are plenty of options to do this as well).