comments Share
You are reading
Memorable Music in Gaming #19 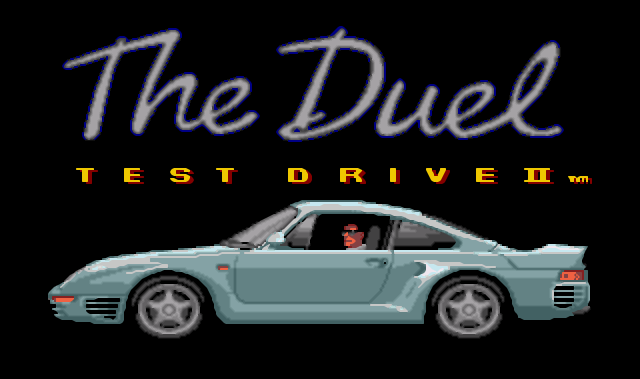 Some games are ingrained in our memories due in large part to their music. Final Fantasy, The Legend of Zelda, Super Mario Bros. and more. They are important of course, but every now and then a game tune can be so catchy and memorable – despite the game itself not being elevated to a kind of legendary status in our minds. This list has a few of those types of titles this time around.

Lower your eyebrows, I’m just as surprised as you are. I would never play a Barbie game – not consciously anyway – but I have indeed played several with my younger sister. Because of her natural gravitation toward the world of Barbie, and with the gaming consoles located in my room, I can (with my pride still intact) say that I know everything there is to about Fairytopia and Mermaidia and whatever wand-waving, seashell-collecting, fairy dust, prince charming, ballet dancing nonsense the plastic world has to offer!

Great, now I got that damn song from the 90’s stuck in my head!!

This music is unique in the fact that it is the only track from the OST (and indeed, the only in the entire MM series) that is diegetic. Diegetic refers to a sound or audio whose source is visible on-screen (musical instrument, radio, TV) and that can be heard by the characters inhibiting that space. The opposite is non-diegetic, sound that exists off-screen and is put there for dramatic effect – like a leitmotif when a recurring character is introduced or a soft lullaby when a death happens. Characters aren’t able to hear non-diegetic sounds, only the audience is.

Ubu Atmosphere is yet another excellent piece of music from the game’s near-perfect album. Upon arriving at the hotel, the player finds Lady Piermont peacefully playing the tune on a grand piano near the hotel’s entrance. It is revealed shortly thereafter that she is nursing a broken heart and sobering from a disasterous affair. Whever the player approaches her she promptly stops playing, and then goes right back at it (from the beginning, no less) when the conversation ends. Sadly, the music is not heard anywhere else in the game.

Mix lounge music with easy listening and add elements from La Nouvelle Vague, and you have Kitschie Koo – the most pleasant sounding music from the list. In all honesty, I feel this particular music wouldn’t feel out place in a Tom & Jerry episode, namely Zoot Cat and Million Dollar Cat.

Stage 1’s music is essentially Wario in audio form – comically mischevious, utterly devoted to cartoonish deviousness and surprisingly charming even despite all that. I just love it to bits!!

I never enjoyed the earlier Test Drive games – I guess they were cutting-edge realistic in their time but they always rubbed me the wrong way – but I have always had a massive level of respect for the series. Test Drive Off-Road on MS-DOS was not only the first Test Drive I’d ever played, but the VERY FIRST racing game in my life! While my affection for Off-Road has dwindled somewhat over the years, the robust structure and addictive nature of the game cannot be denied. It still remains an awesome racer.

If you haven’t played Off-Road (and its sequel) already, you definitely should. And while you’re at it, remember to check out Unlimited, Eve of Destruction, Brotherhood of Speed and the impossibly beautiful Ferrari Racing Legends.