comments Share
You are reading
Memorable Music in Gaming #20 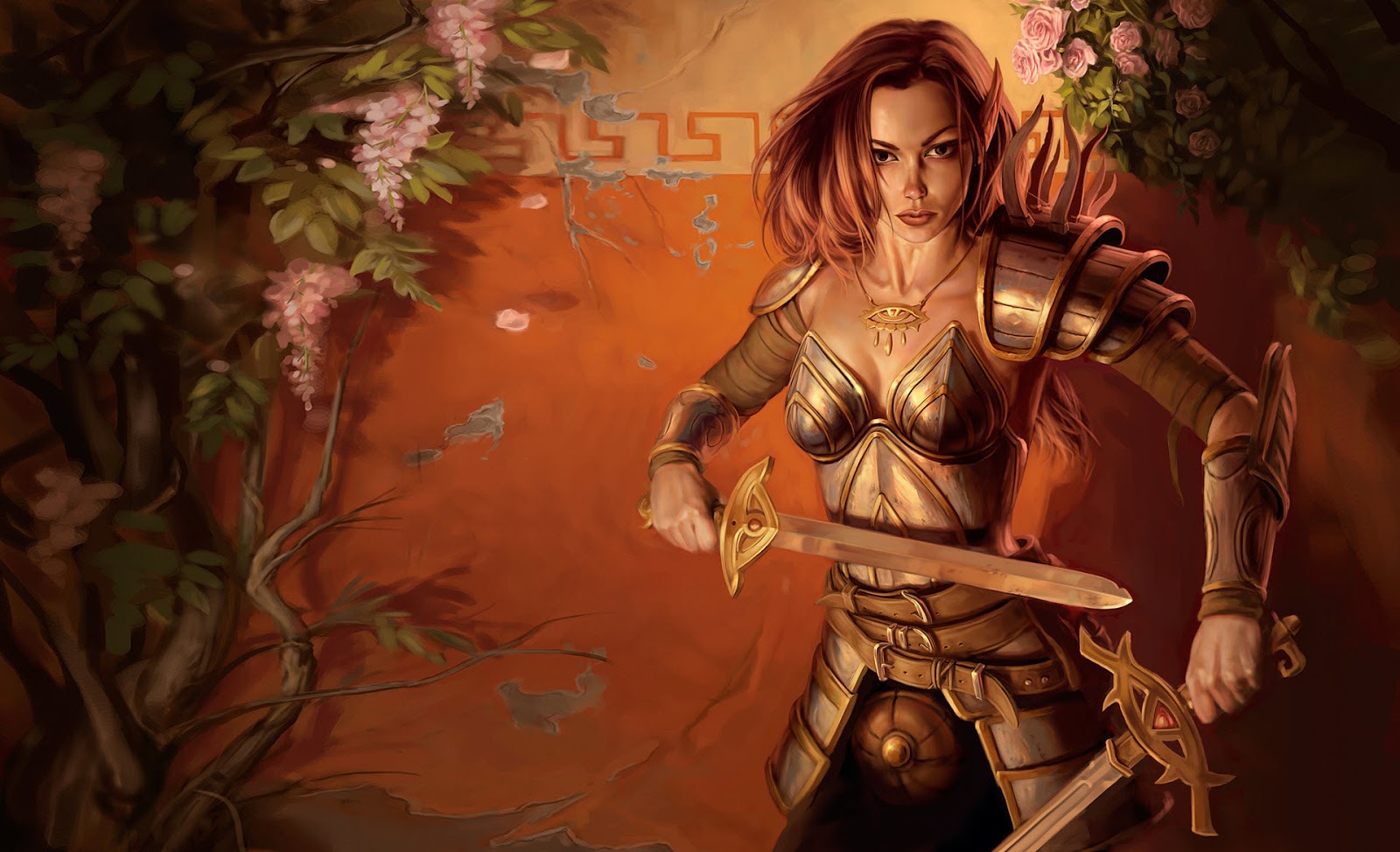 This installment of Memorable Music in Gaming is spread out over a handful of different console generations, but were all titles that resonated with me as games while still having sound tracks that stuck with me in one way or another as well.

I spent so much time playing Neverwinter Nights and its expansions – and then building out and playing modules that the amazing community helped to prop up for several years. While the graphics engine at the time was inefficient and oftentimes ugly, the sound effects and the music were absolutely stunning in this title. This game is going to show up in future posts of mine, I’m sure – but this particular track was arguably my favorite.

Kid Icarus was a pretty tough game back on the NES. It was one of the first half dozen or so games I actually owned, so I learned to persevere and eventually beat it. I enjoyed the graphics, the gameplay (maybe I didn’t enjoy the Reapers all that much) – but I always found the music to be charming and well… memorable.


Tecmo’s Deception: Invitation to Darkness (PlayStation 1) – The One Who Rules the Darkness

Man this was a dark, grim game when it came out. A lot of elements from this made its way into action/tower defense titles like Orcs Must Die! However, as grim as the story and visuals were, the music was also notable, and perhaps none of the songs in the soundtrack were as epic (and intimidating) as this one.

The Uncharted games have a very cinematic quality to them, from the way the story is told through the often outstanding voice acting. Chief among the things that helped to sell the movie-like feel of the games was the incredible sound track, and Train Wrecked was one of the most powerful scores from the excellent second game in the series.

Going back in time here again, but there were few games I beat as often as Mega Man II as a teen. Really back then, I adored several of the Capcom action/platforming titles, from the Mega Man games to Strider to Bionic Commando (another Memorable Music entrant of mine in the past). This particular song just fit – it was upbeat, catchy, had a few nice notes that fit the science fiction worlds at play here.