comments Share
You are reading
Memorable Music in Gaming #21 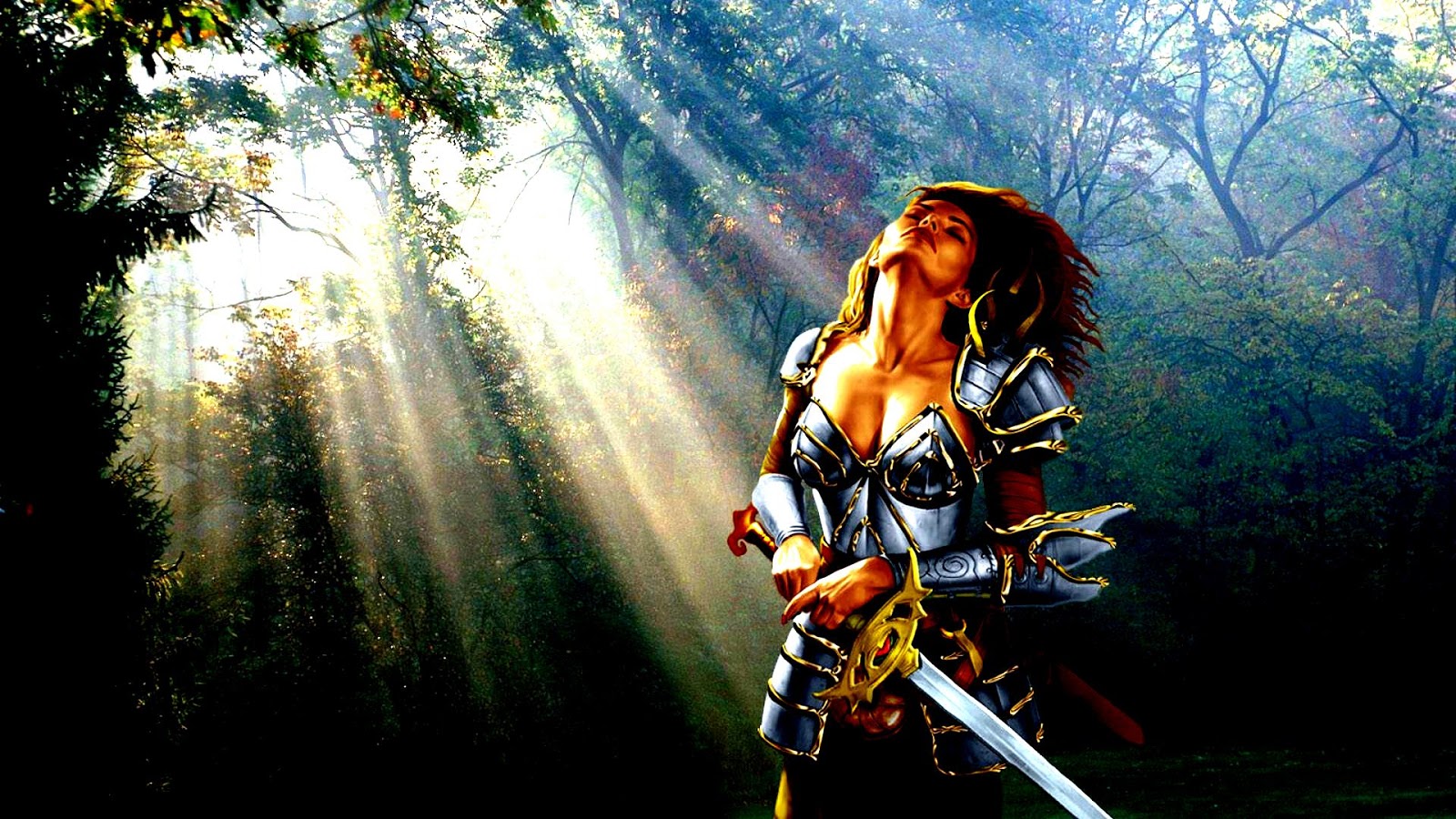 I am kicking things off by going back to a familiar well here – with a song from the Neverwinter Nights soundtrack. This is still arguably one of my favorite music scores in a video game ever, but I decided to lead off with it and then create something of a theme as I decided to pull all of this edition’s songs from RPG games.

I touched on the somewhat mystical quality of another Neverwinter Nights song last week when discussing City Docks Day. There were a lot of really good battle tunes in this one, but the Forest Boss song always stood out in my mind. The battle itself was not even the most memorable one, but right around the one minute mark, it reaches an epic level that just stuck with me.

Skyrim (Lots of platforms) – The Song of the Dragonborn

Admittedly, this is one of the more overplayed (and often imitated/covered) game songs out there. There have been a lot of very cool versions, but the original was in and of itself incredibly memorable in what was also an awesome game.

While there are numerous newer versions and variations of this song that sound better overall, I wanted to take a moment to appreciate the original game’s introduction music.

There are actually two versions of this song, one with Japanese lyrics and then the instrumental version. At the beginning of the game, this song plays out to a series of cut scenes that really help to set the stage for the game. I always enjoyed the title, even if I felt it had its issues, but this song is actually my favorite takeaway from it.

For better or for worse (in PvP it was usually for worse) I played Alliance during my years of World of Warcraft. I loved exploring and finding new areas, but through all of my various alts, there was always one zone that I looked forward to more than any other, and that was Duskwood. From the creepy undead and spiders, to the swaying webs and the outstanding quest structure that felt ages ahead of most of the other zones, the music from Duskwood complimented what was one of the most memorable areas in the game.

Facebook Twitter Pinterest E-mail
Previous article Your favorite fairies and fencers are back in the upcoming Fairy Fencer F: Advent Dark Force
Next article Some new screens for the upcoming Trillion: God of Destruction