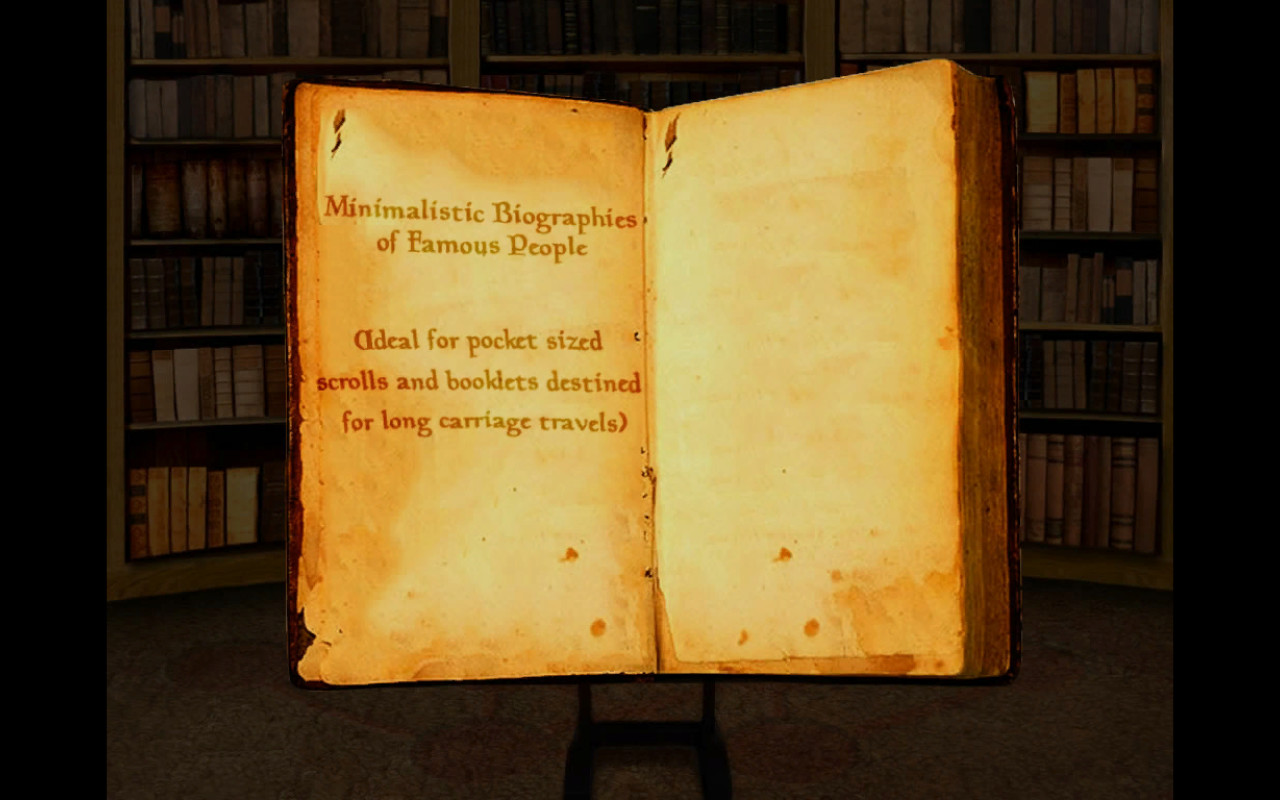 Spellbind, by Spider Key, not to be confused with the RPG title of the same name that came out a year ago, is a point and click first person adventure title. You play the role of a plucky young thief charged with the task of breaking into an old man’s mansion and stealing a bottle of wine.

Why, you ask?  There are rumors that this man is an evil wizard, or a vampire, or worse, and his estate, much like the man himself, is shrouded in mystery. Retrieving that bottle is proof of your unmatched skills as a thief, or your lack of a survival instinct, and the bottle is likely the first item you will add to your inventory and keep, uselessly, throughout the length of the game. 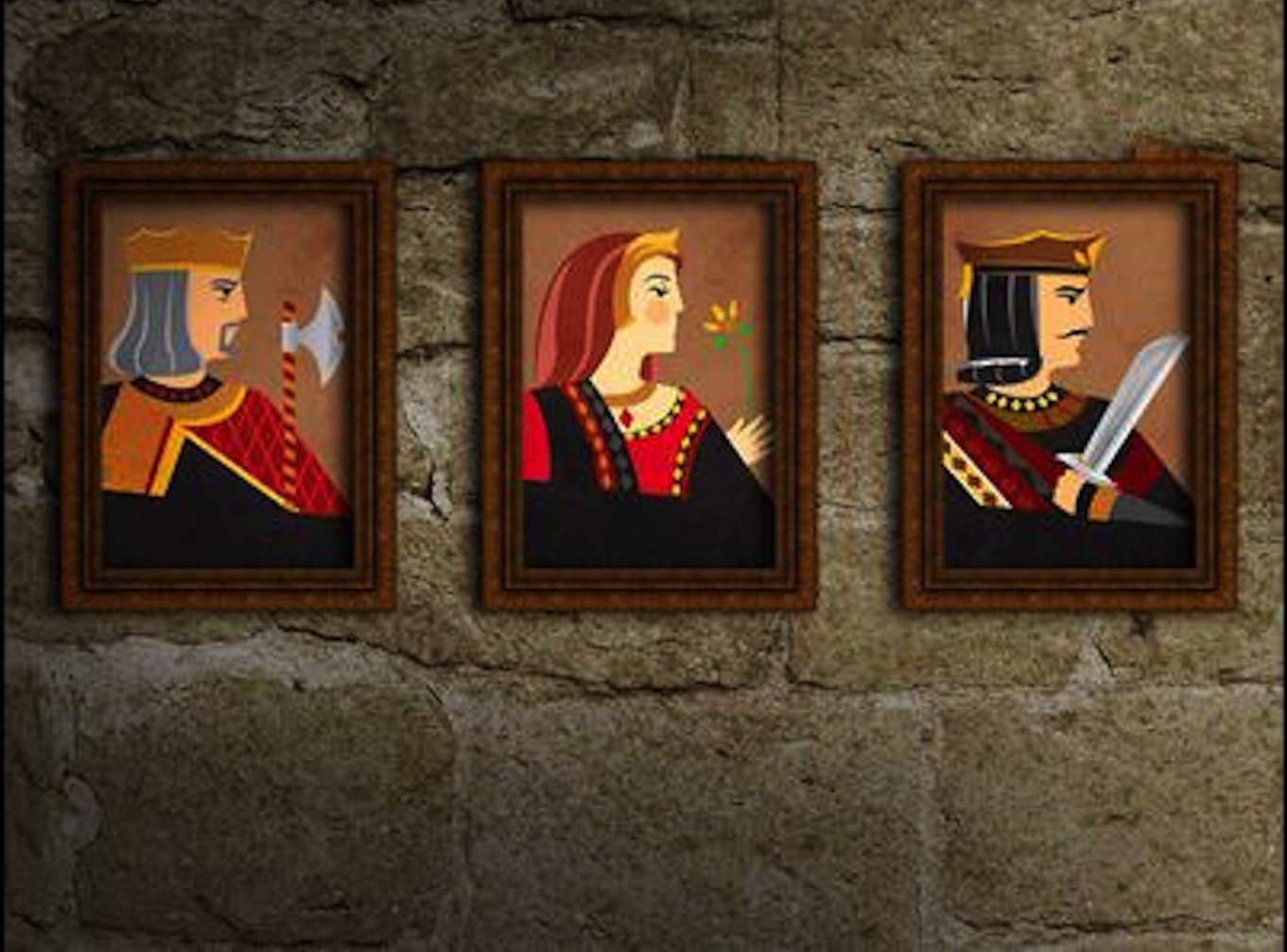 This game isn’t parodying the genre, it’s joining it, with homages to past installments, and so the useless bottle of wine isn’t the norm, like it might be in Randall’s Monday, but the exception. This game channels a game from my youth, Myst, and with the page collection and the entering the worlds in the books to solve the various puzzles therein, it is very derivative, and because of that, enjoyable. It also had a throwback to ‘The Dig’ with the colored crystal rods, which made it

The puzzles themselves range from obvious to tedious to downright diabolical. There was never a point where I didn’t know what I needed to do, but instead of hunting down the clues for a puzzle, it is possible to just try all 64 combinations to it, and much faster too. But this game isn’t about forcing you to figure it out, it isn’t about roadblocks preventing you from proceeding with abstract puzzles you don’t even know are puzzles at first. Every single puzzle in the game (with only one notable exception being the ‘meta puzzle’ of the title) has a timer along the top. 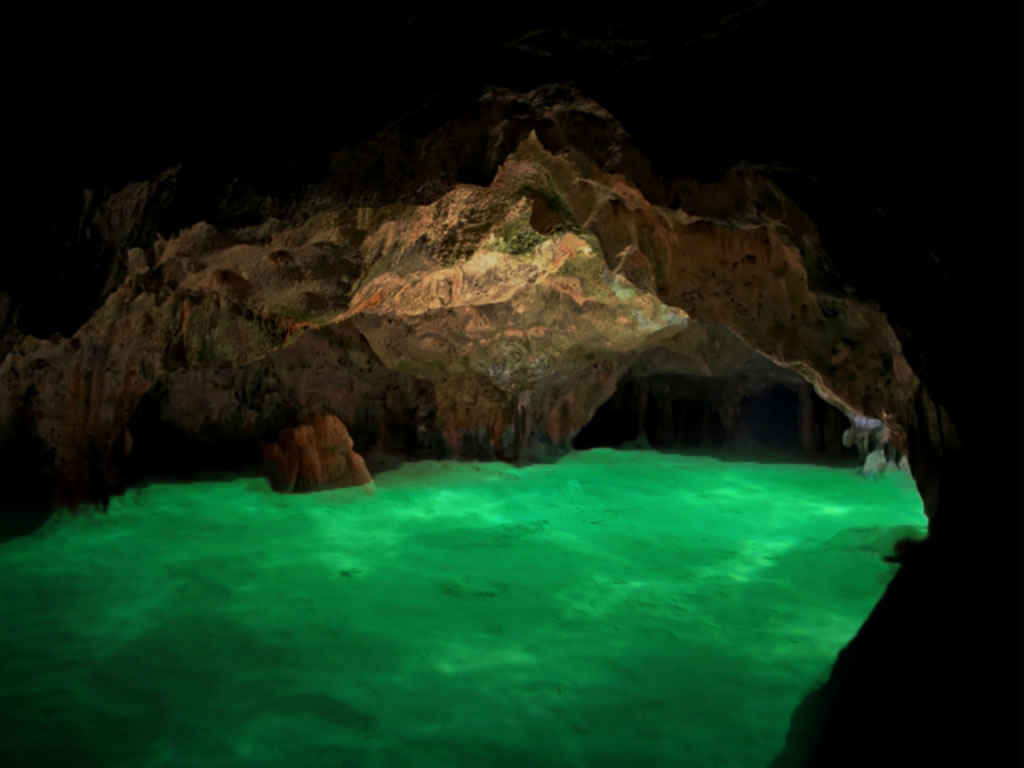 At first, I panicked because it wasn’t enough time for me to get the tile puzzle figured out properly, but when I eventually ran out of time, almost having an anxiety attack at ‘failing’ on puzzle #2, the timer finished and … nothing happened. Nothing, that is, except that the ‘skip puzzle’ button became available. That’s right, these puzzles don’t have a deadline, they have a timer to encourage you to try your hand at it, but instead of leaving you stymied at a puzzle you just don’t “get”, the game will let you skip right over it and continue on your merry way.

All in all, this is a fairly short game. Writing this review has actually taken more time, properly thought out, than the entirety of my playing experience (2 hours for all 3 endings), but at a smidge over $3 in Canuck Dubloons, that’s still very nice return on investment and value of entertainment. When you buy a three dollar game, you expect shovelware, because you’ll get shovelware even if you shell out $5 on a game… but if you liked Myst, but aren’t quite ready to have literally zero clue what the crap you’re supposed to do?  Try out Spellbind. It’s good.