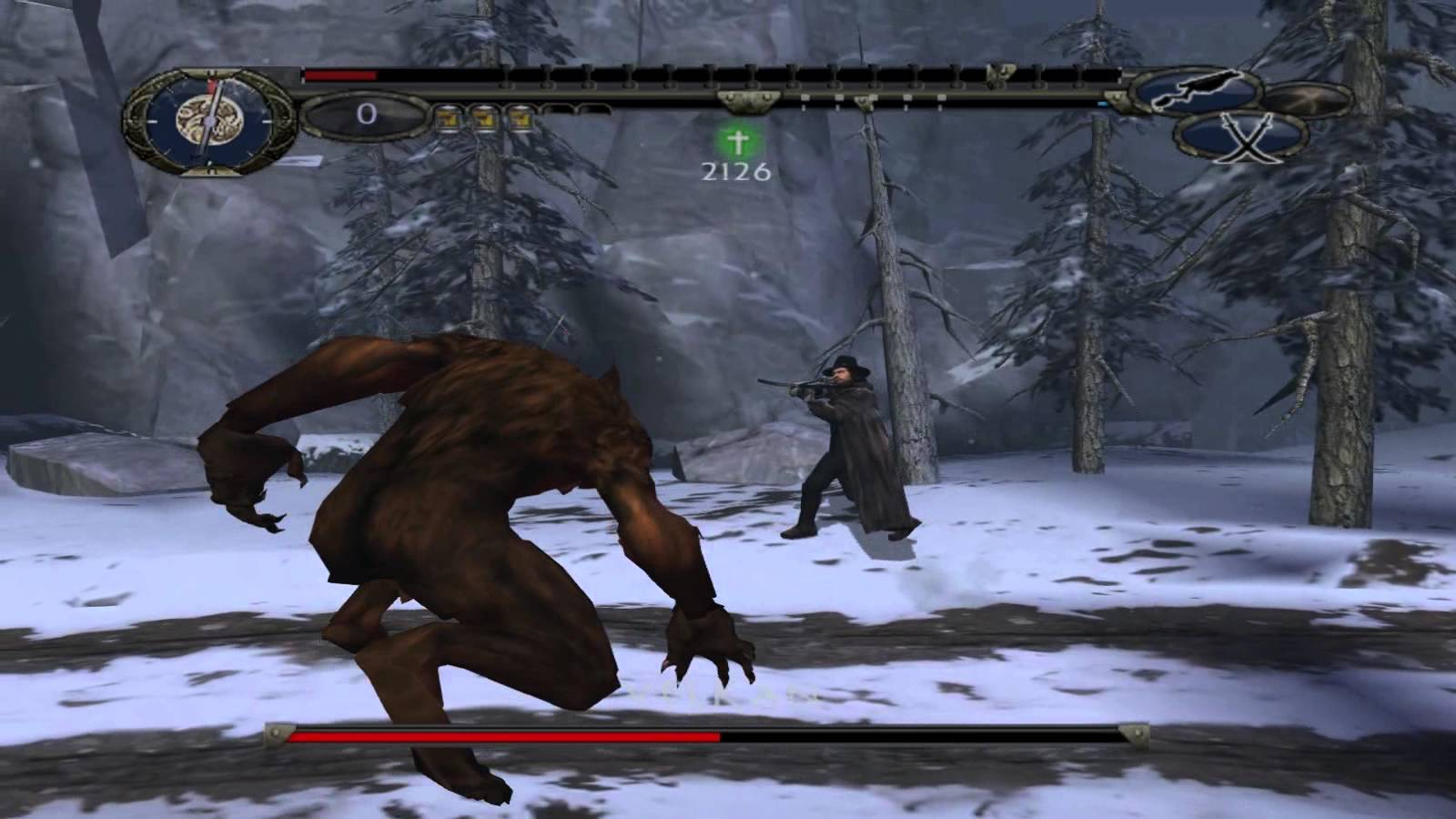 Van Helsing is based on the 2004 movie with Hugh Jackman and Kate Beckinsale. Though they are among my favorite actors and I love fantasy, I didn’t enjoy that film. So, how about the game?

The story is focused on Van Helsing traveling to Romania in Eastern Europe to fight Dracula, who lives in a castle in the wilderness. There, he receives help from Anna, a noble woman whose family is devoted to destroying the immortal villain. Generally, the story follows the movie, especially the beginning. At first it seems mysterious and interesting, with various characters. However, it gradually runs out of steam. At least I enjoyed the descriptions that appear when you examine an item; they are well written and convey atmosphere.

The hero begins his journey armed with rotating blades and two pistols. Melee attacks are effective but ranged attacks are much better because weapons have perfect auto-aim, limitless range and infinite ammo; in addition they deal a lot of damage. This means that combat does not require as much skill as it should: just keep the auto-aim and the fire button pressed and you see an enemy’s health bar decreased rapidly even if it is off screen. Other moves you can perform are dodging, necessary in boss battles, and finishers, which destroy a monster instantly. 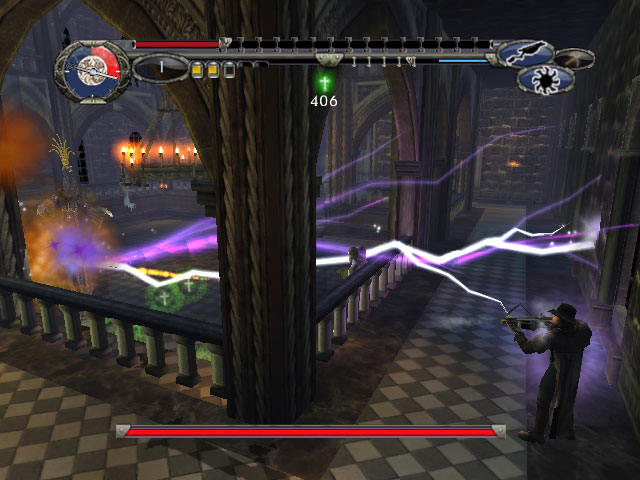 There is no map but you don’t need one since you always move forward and puzzles are solved on the spot. Higher platforms are accessed by jumping or double jumping and distant locations can be reached with a handy grappling hook.

Enemies respawn, have various attacks and include skeletons, bats, gargoyles and armored hideous dwarves. Bosses, for example the Frankenstein monster, appear more than once but once you find the right tactics they are disposed of easily.

Weapons have two types of ammo. Regular ammo is infinite but special ammo, which deals more damage to specific enemies, is depleted quickly. Nevertheless, you can replenish it by attacking. The second gun I found was a shotgun, which was devastating at close range. Then I got a crossbow, which is nothing spectacular. On the other hand, the electric gun was a blast. One shot was often enough to kill an enemy and it could even hit two if they were close to each other. That’s when I realized the game lacked challenge. The gatling gun was so strong that even Dracula could not withstand its destructive power. 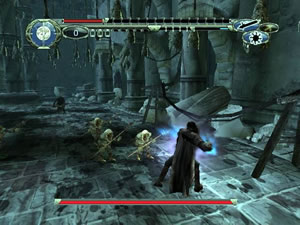 Other items you gather are glyphs, found when you slay monsters or break containers. Glyphs allow you to buy stuff at the end of a mission or refill your health instantly. Items you buy may increase your maximum health or special ammo bar or may be carried in your inventory and be consumed during a battle to replenish health or special ammo. You can acquire new moves but they are mostly for show. Lastly, some objects unlock cheats, for example playing with a big head (!), or allow you to enter a parallel dimension with difficult challenges (e.g. kill all monsters within a time limit) that supposedly lead to a great award (maybe an ultimate weapon).

The graphics are the game’s most attractive aspect. Every location, whether it is a fountain, a narrow village road, a snowy forest, a steep waterfall, a stone hall, a creepy bedroom or a chamber decorated with perverse statues, is drawn with detail and excellent colors. The textures are among the best I have seen on PS2, probably because the scenery is not completely 3-d and the camera is in fixed positions. The hero’s animation is great and I loved watching him dodge and shoot at the same time. The monsters are convincing, especially the hunchback or the werewolf, and Dracula’s brides look both attractive and dangerous. 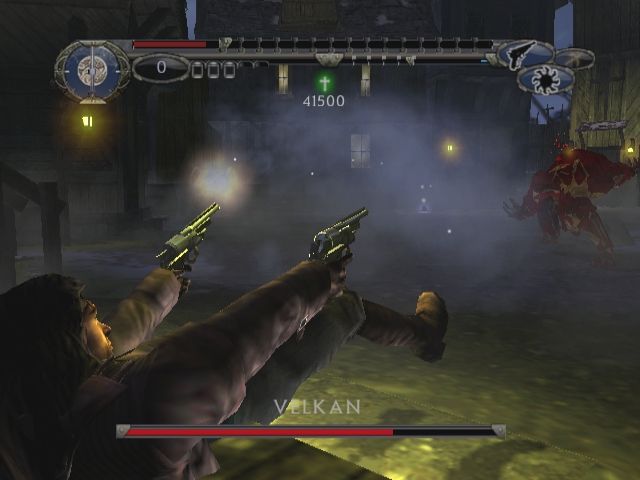 The music is not memorable, however, I noticed the sound effect when you collect a glyph is the same with those in Devil May Cry. The voices are very good and I was impressed by the banshees’ haunting screams when killed.
The game is easy, not only because of the super effective weapons but also because it saves whenever you enter a new location. It is very short too, as it took me only four hours of clean time to finish it.

Van Helsing is a production of quality but it lacks challenge and duration. The fact that you face every boss more than once or return to some places from another direction shows that the game needed more stages. In addition, the aiming mechanic and the infinite ammo prevent you from having to become more skilled to progress. So, although this reminds of Devil May Cry in terms of sound, scenery and horror atmosphere, it certainly is not as impressive. Moreover, I hated being forced to kill Dracula’s brides. Couldn’t we all be …friends? 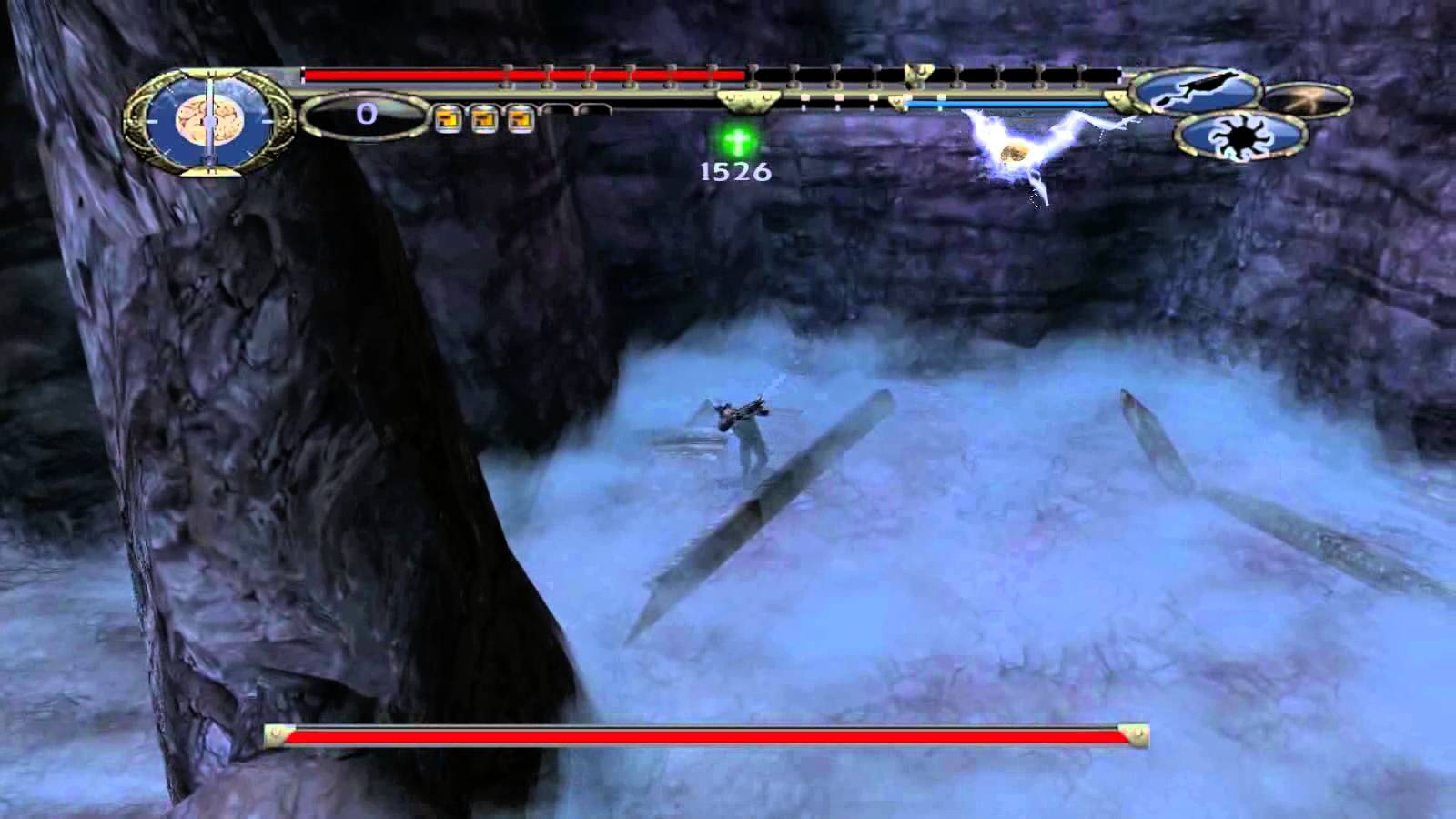 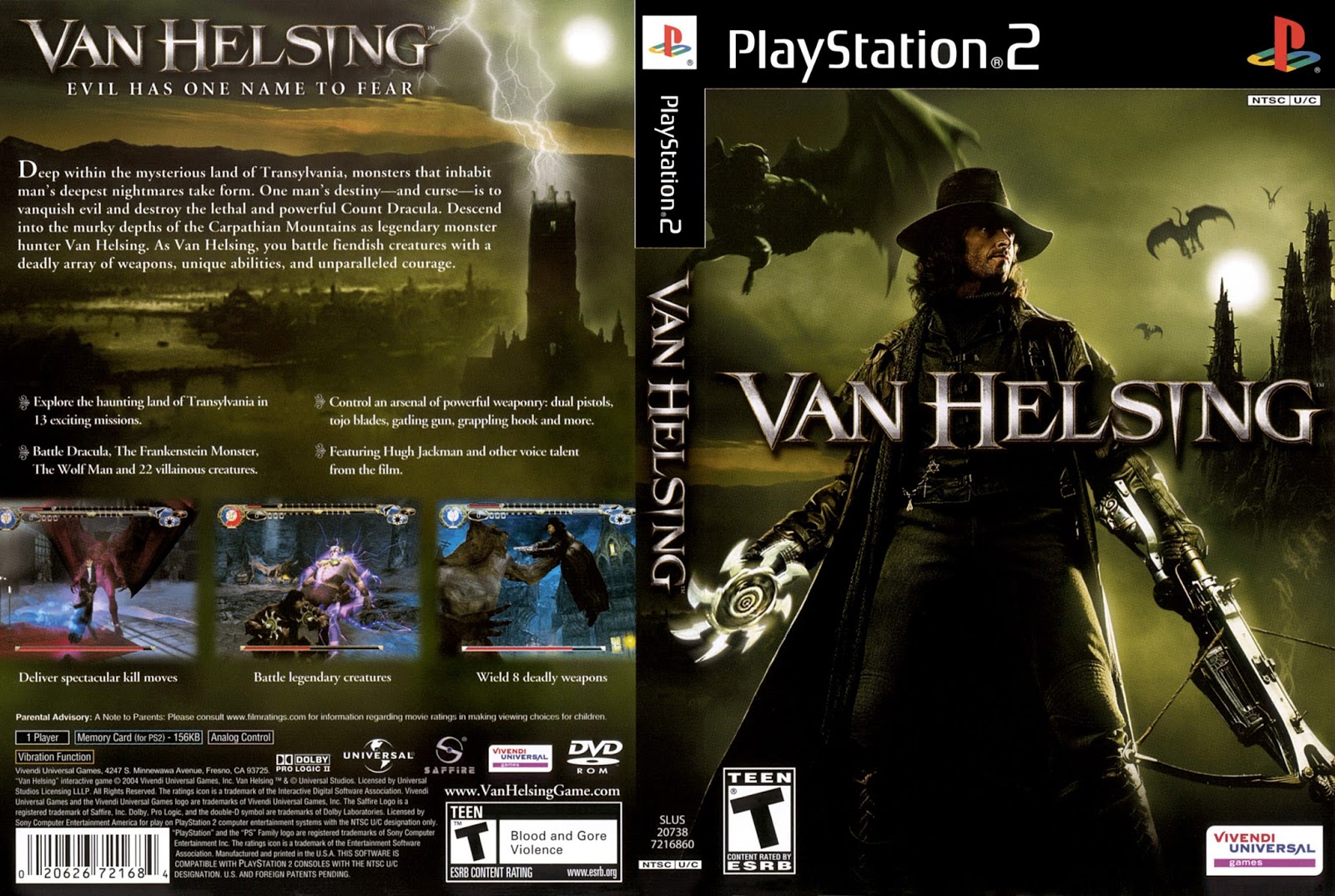