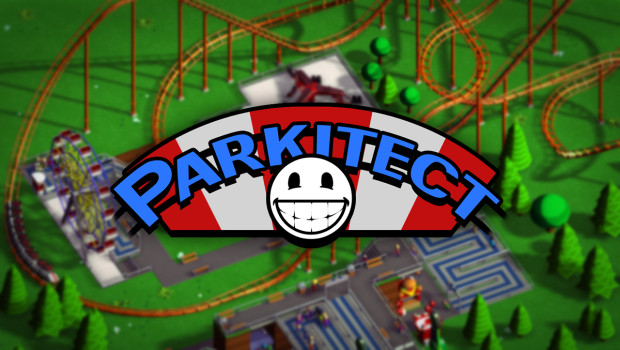 We at Chalgyr’s Game Room have a soft-spot for builders, whether that is a traditional city-sim like Cities: Skyline or a blended builder type like Stonehearth. Today we bring you another builder, Parkitect which is currently enjoying an incredibly active Early Access and has a strong following in its Steam Workshop. Brought to us by the kind folks at Texel Raptor, Parkitect is a theme-park builder by way of the old Rollercoaster Tycoon games. Note that this is an early access title so some aspects, like the UI, may not necessarily indicate Texel Raptor’s end-vision for the game.

Both Breanna and I tend to favor builders so when I caught wind of a new amusement-park title I just had to get my hands on it (granted I think that my recent binge-watching of the anime Amagi Brilliant Park had something to do with it). So when I got it and installed it I was a bit unsure where I was going to go; as mentioned, Parkitect is in Early Access and this is definitely early. Now that is not to say that we do not have a game here, we absolutely do; it is just a bit rough around the edges. However, the kind folks at Texel Raptor are extremely busy and are popping out updates like it is nobody’s business. 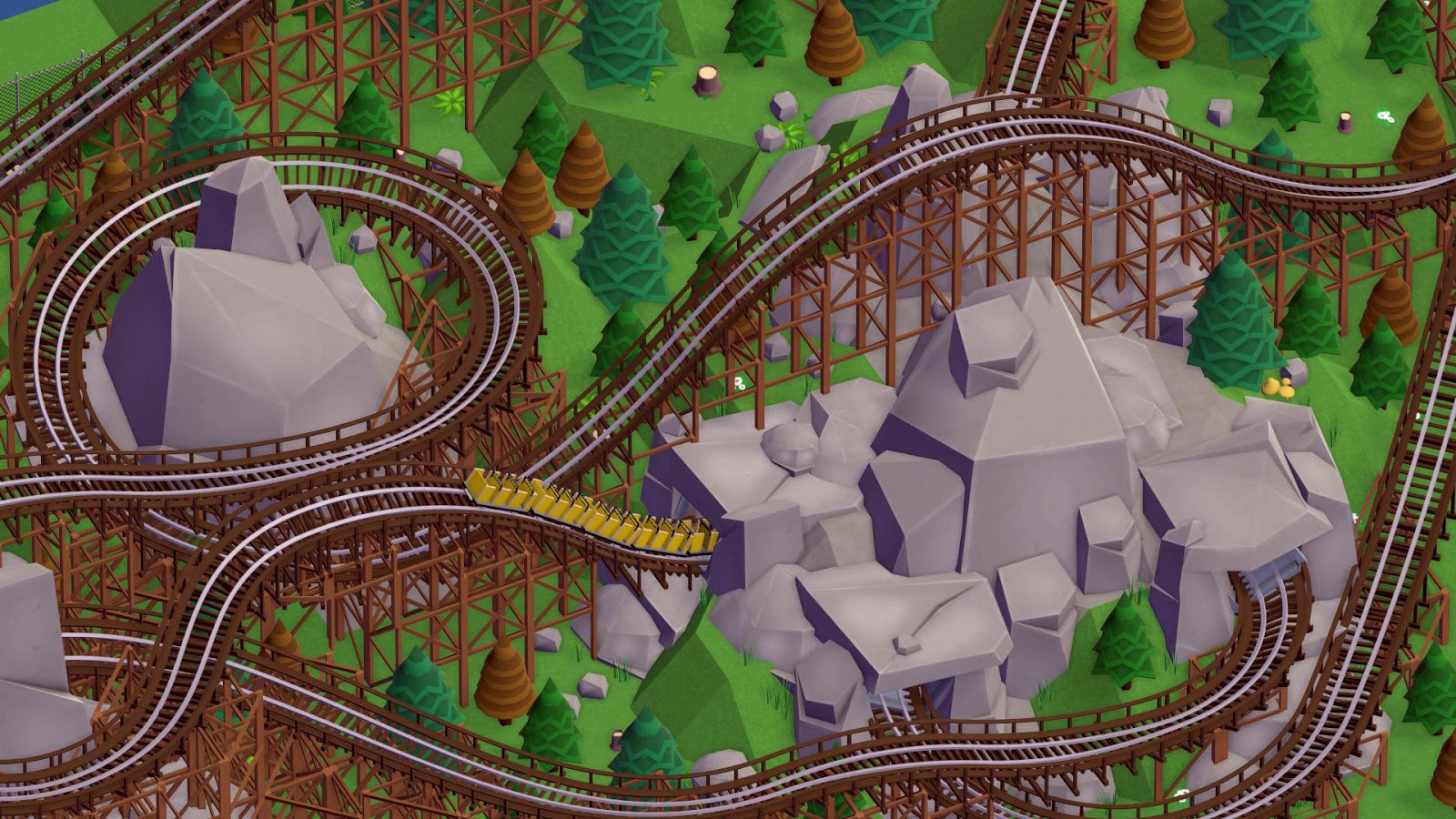 The UI when first launched, was simple grey squares with no real character; space-holders if you will. In the subsequent weeks we received numerous updates that not only helped rebalance the game, but added more content, mod support via Steam Workshop (lots of great items in there), and added an actual interface. Those that have played the Sims games, or really any Maxis simulation game, will be immediately familiar with the UI as there are some definite nods to the UI found in the Sim and SimCity games (and to an extent, Cities: Skylines). This brings a level of familiarity to Parkitect that is comforting and welcoming to simulation fans that may not have branched out to the theme park games.

UI at the start aside, the game runs crispity-smooth, no matter the size / detail of your park, though there are some variations in the quality of assets. Some assets (from pylons to huts to sidewalks) look either really good or really bad. I can only surmise that the reason for this is because those bad assets are works-in-progress and/or placeholders. However, this is temporary as new updates are increasing the quality almost every week; like I said … Texel Raptor is incredibly active. But designing the basics of a park is only the start; with Parkitech you will need to manage fun through the Fun-o-Vision (a filter that lets you see who is having fun), manage your finances through various budgeting windows, or playing with the incredibly robust piece-by-piece coaster designer (seriously, it is entirely possible to lose yourself in Texel Raptor’s designer). 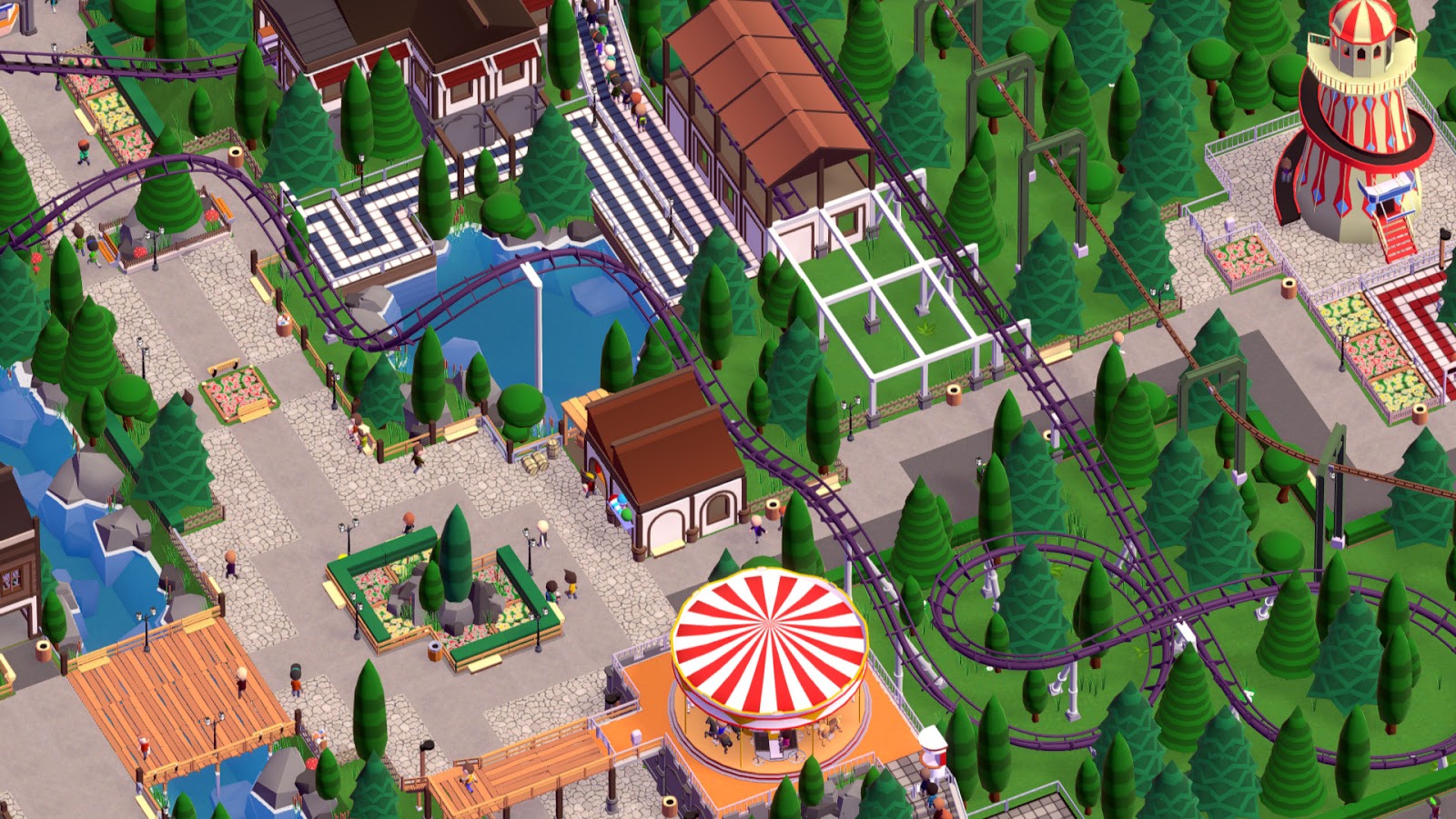 The struggle with Early Access is that the games can often-times be incomplete and that is abundantly apparent in Parkitect, however their Sandbox Mode (really the only mode available), is a blast so it does not really even matter what other content is missing. Sure, some of the assets need work, but they are getting there, and yeah, it would be nice to see more variation in some assets, but that is what I have been using the Workshop for. Really if you sit back and think about it, Parkitect is both a full game and an incomplete game; it works either way. Regardless though, it is a fun way to blow a few hours watching cartoony little humans wander around in a park getting obnoxiously sick all over, or to watch as your dollar bills come rolling in, only to turn right back around and roll right back out as you continually upgrade your park.

Parkitect hails itself as a business simulation game and underneath the fun exterior of an amusement/theme park builder, it truly is a business management game-in-making. Once business goals, tweaks to the employer system, additional variations to their park assets, and some performance tweaking, Parkitect could be the game to dethrone Rollercoster Tycoon … it just needs some time to get there. I am, however, quite confident that with Texel Raptor working the way they are, it will not be long before that happens.