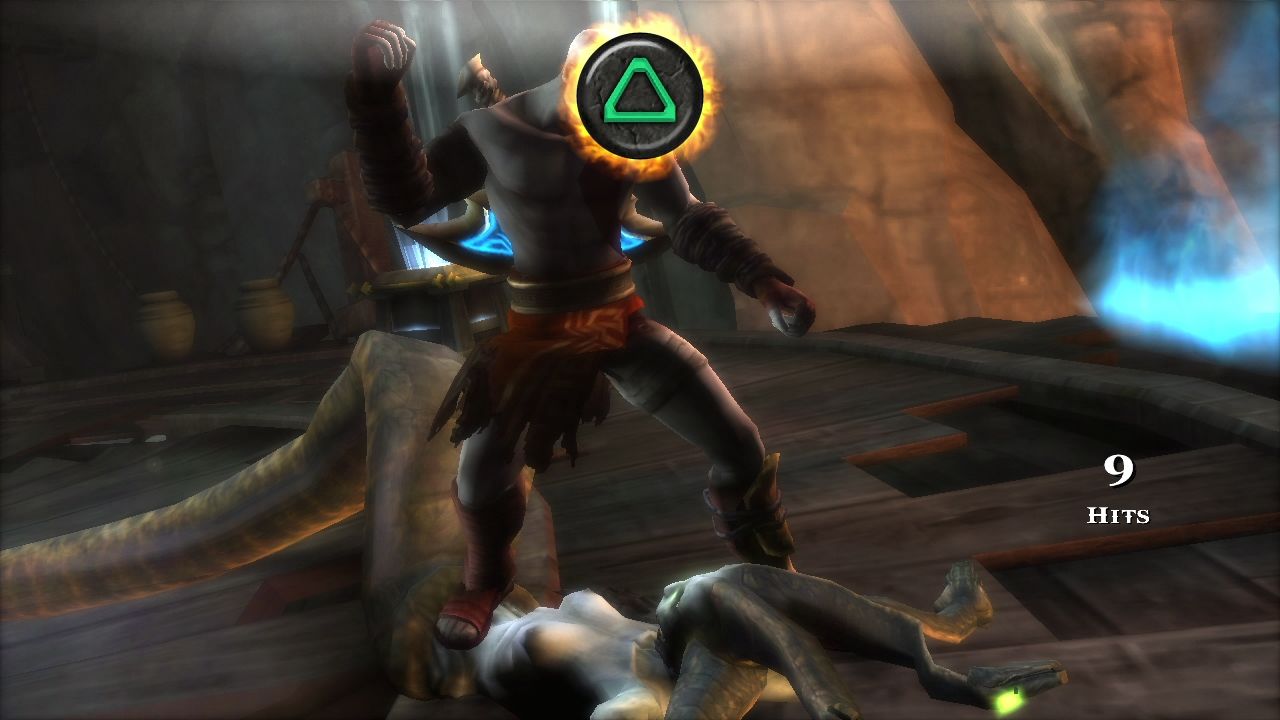 We have had a couple of the team members give their take on game mechanics that probably seemed like a good idea to someone at the time – but in execution they just sucked. There are a lot of them out there, and like everything video game related, these are subjective. We won’t all agree that these were a bad idea – but I suspect a lot of players will.

No, I do not mean we are controlling an actual tank. However, your character often felt that way, because they did not allow you to turn and move forward at the same time. It makes movement in a three dimensional world feel off. These were pronounced in older horror games like Resident Evil, and I have seen people say ‘well, if you don’t like those controls, you probably just suck at the game’. Except, I beat those titles in the past relatively easily. However, I would rather be battling the creatures, not the feeling that my characters are stuck in mud and unable to properly navigate their environments.

By this I mean they occur not after a lengthy cutscene or stage, but right beforehand. I get that too many checkpoints means the game becomes easy, however timing them to happen right before some two and a half minute cinematic (especially if it cannot be skipped – a pet peeve of Hamza’s if you read his article) just compounds the problem and can drive you nuts by the time it ends.

Don’t get me wrong – there are some games that actually benefit from a limited line of sight. Horror games in particular, because it allows them to set the stage and pull off a quality jump scare. But what about when you have to jump? Over a pit you really cannot see, or to dart around the corner where someone is going to shoot you down with absolutely no warning? This feels sloppy and unfair. Add that to the above gripe of mine, and you might have a cheap death you had no idea was there, followed by a checkpoint nestled in front of an unskippable cutscene.

These tend to happen more in games localized from Japan, like the Record of Agarest War titles, but it is not exclusive to them. But running with the Agarest example, you are asked to choose between a few different items. Suddenly, two of your companions are pissed at you for no discernible reason. I love games that give you choices with consequences. The consequences don’t even need to pan out right away – in fact I think it’s often times more entertaining when you don’t realize it until later, like a plot point from a good book. But the ones that make no sense? Those I could do without.

Now, PY already talked about these in his post, but seeing as this is arguably my biggest annoyance in video games the majority of the time? I think it’s worth harping on just one last time. The idea of course is to create cinematic, scripted scenes with a lot of these – allowing events to take place that are not within the confines of the usual game’s mechanics. Take a Spider-Man game for example that might have you bounding from wall to wall in acrobatic, flashy fashion in a way that the standard control scheme simply does not support. Sounds great in theory. Until this happens:

Seriously, more often than not, QTE get in the way and obscure the very experience the developers are trying to sell. Now, some games have gotten better about handling them over the years, like when God of War shifted them to the outer edge of your screen and laid them out in a way that mimicked the face buttons on the controller to match, so you could watch the action unfold without obstruction or distraction. Sometimes the entire game is largely made up with them, such as the Telltale Games, so they are not oddly placed momentum breakers like they can be in many action titles. I was still seldom a huge fan of those moments, but not all QTEs have to suck – unfortunately most of them still do.