comments Share
You are reading
Go Behind the Scenes with South Park: The Fractured But Whole 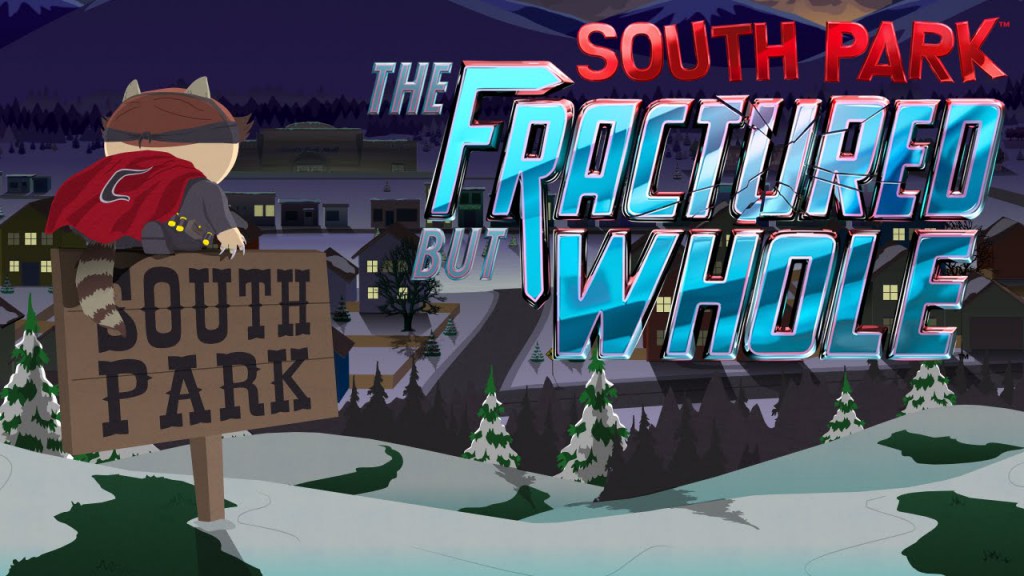 I was actually a really big fan of the last South Park game, and am looking forward to this upcoming release, which looks to spoof a lot of super hero games – including the hero versus hero themed movies we have seen this last year.

During a panel at San Diego Comic Con, we released a new video asset for South Park: The Fractured But Whole.

On December 6, Ubisoft will release the highly-anticipated follow-up to the award-winning “South Park: Stick of Truth” as a digital download and at retailers on Xbox One, PlayStation 4 computer entertainment system and Windows PC. Also available will be two collectibles, the RC Coon Bundle exclusively from Amazon and the Fart Pillow exclusively from GameStop.

To get a behind-the-scenes look into the game development process with Matt and Trey: