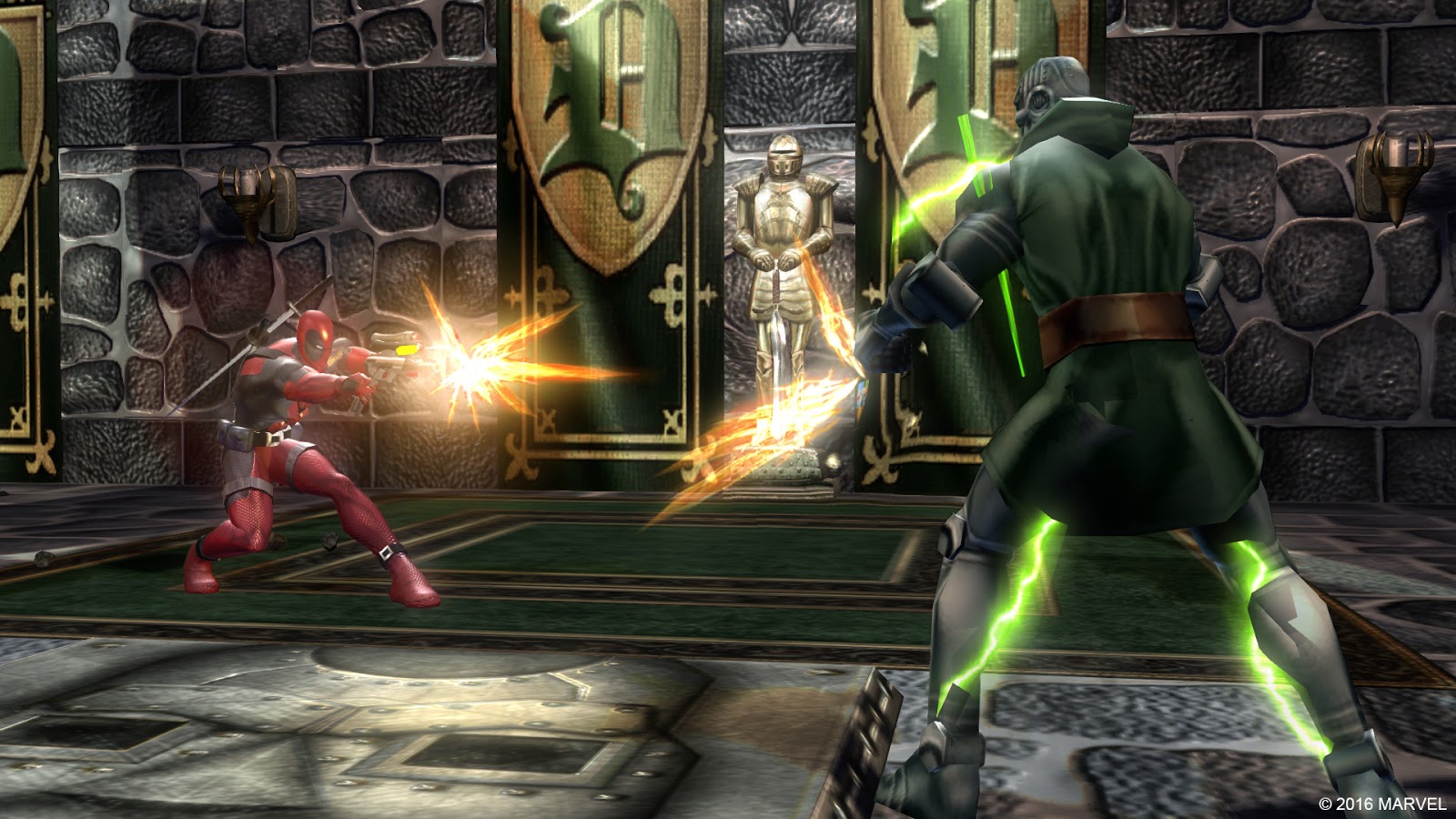 As someone who has been gaming for a very long time and still has a pretty extensive game collection, I find it interesting to see so many remake/remaster games these days. Especially since most of the time, they do very little to really improve on the original outside of perhaps making the graphics a little smoother and better-looking. That being said, sometimes these games are so good that they really don’t need much done to them to make them worth going back and visiting. I have been spending a lot of time with Marvel: Ultimate Alliance over the last couple of weeks – a game that I adored when it first released on Xbox 360 originally. Then there is Two Hearted Ale, one of the first IPAs I drank when getting into craft beers – and also arguably still the best IPA as well.

I recently reviewed both of the Ultimate Alliance games, and while the second one has always been the better of the two, I still appreciated the first one quite a bit. Having played through both for my reviews, I thought I would go back to the first one and clean up some of the loose ends I left hanging here and there, such as finding some of the dolls I had missed that unlock characters or getting gold on training room exercises I had only gotten bronze or silver on. 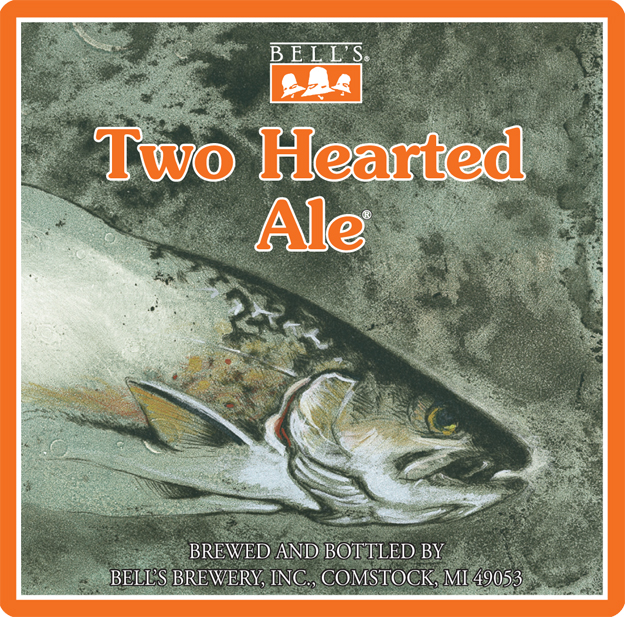 So settling in with the comfortable, familiar and thoroughly enjoyable video game I opted to settle in with a comfortable, familiar and thoroughly enjoyable beer that ranks as one of my favorites. This is especially true during the summer when IPAs tend to dominate my selections. I love to try out a variety of different IPAs, from imperials to grapefruit to ones brewed with rye and more. While these other variants are often quite good as well, none of them hold up to the solid 7% ABV mouthful of flavor that Bell’s Brewery delivers with this particular beer.

Pouring a nice golden yet cloudy color in the glass, you get a little bit of white foam at the top that smells of grapefruit and pine and tastes to match. It hits you with a perfect combination of malt and hops. Continuing my theme of Michigan craft beer bias (what can I say? It’s home for me), the beer is named for the Two Hearted River located in the Upper Peninsula. I always wondered about the fish on the label, which I admittedly found odd before I heard this story. This is a wonderfully bitter beer on the back of the tongue that sticks with you for a bit, but is also one that I can drink a few of in a row – not always an easy thing to say about an IPA, but Two Hearted Ale is just that good. 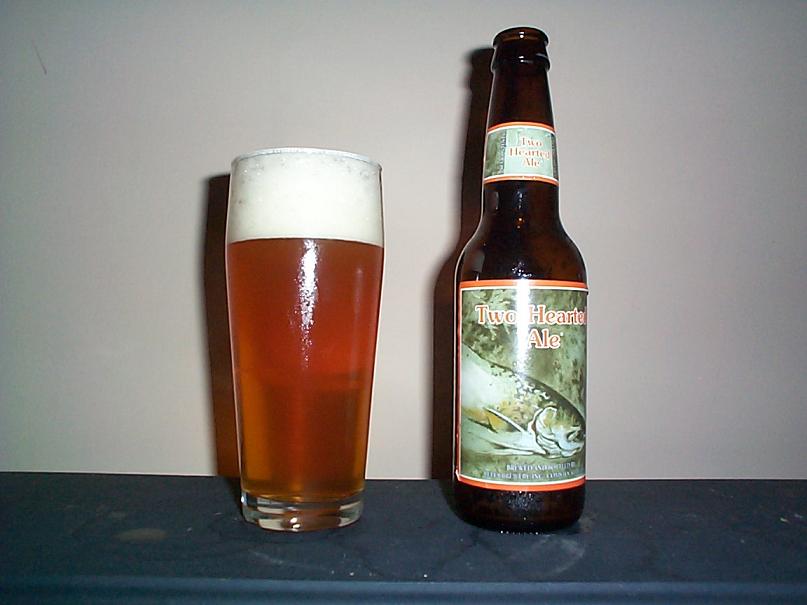 Settling back into Marvel: Ultimate Alliance, I found myself having a great deal of success on the vast majority of the training simulations. I had found all of the discs on my playthrough, but my actual training sessions had been somewhat mixed results. Admittedly some of them were quite easy, especially early on. I got gold on the first couple on my very first try, while a few others required going back through more than once – such as Captain America’s simply because your battle with Winter Soldier is timed. However, because I was trying to rush through the game and get my review finished up, I had not gone back to replay most of these more than a time or two, leaving me with several that had previously gone without being finished with a gold ranking – a problem I remedied on this particular afternoon with a little more persistence (and beer).

Admittedly finding all of the dolls required me to do a little looking up online. I found most of them on my initial playthrough, but not all, and in my haste to finish up the review I let them slide. Still, some of them were in places that were not necessarily difficult to reach, but obscure locations like underneath a stairway in Stark Tower. Yes, I know that should have been an easy find. That being said, higher definition graphics or not, some of those little buggers are just tough to spot if you don’t know where to look. Still, like the training room, I was able to eventually find them all (thank you internet) while finishing off my Two Hearted Ales. 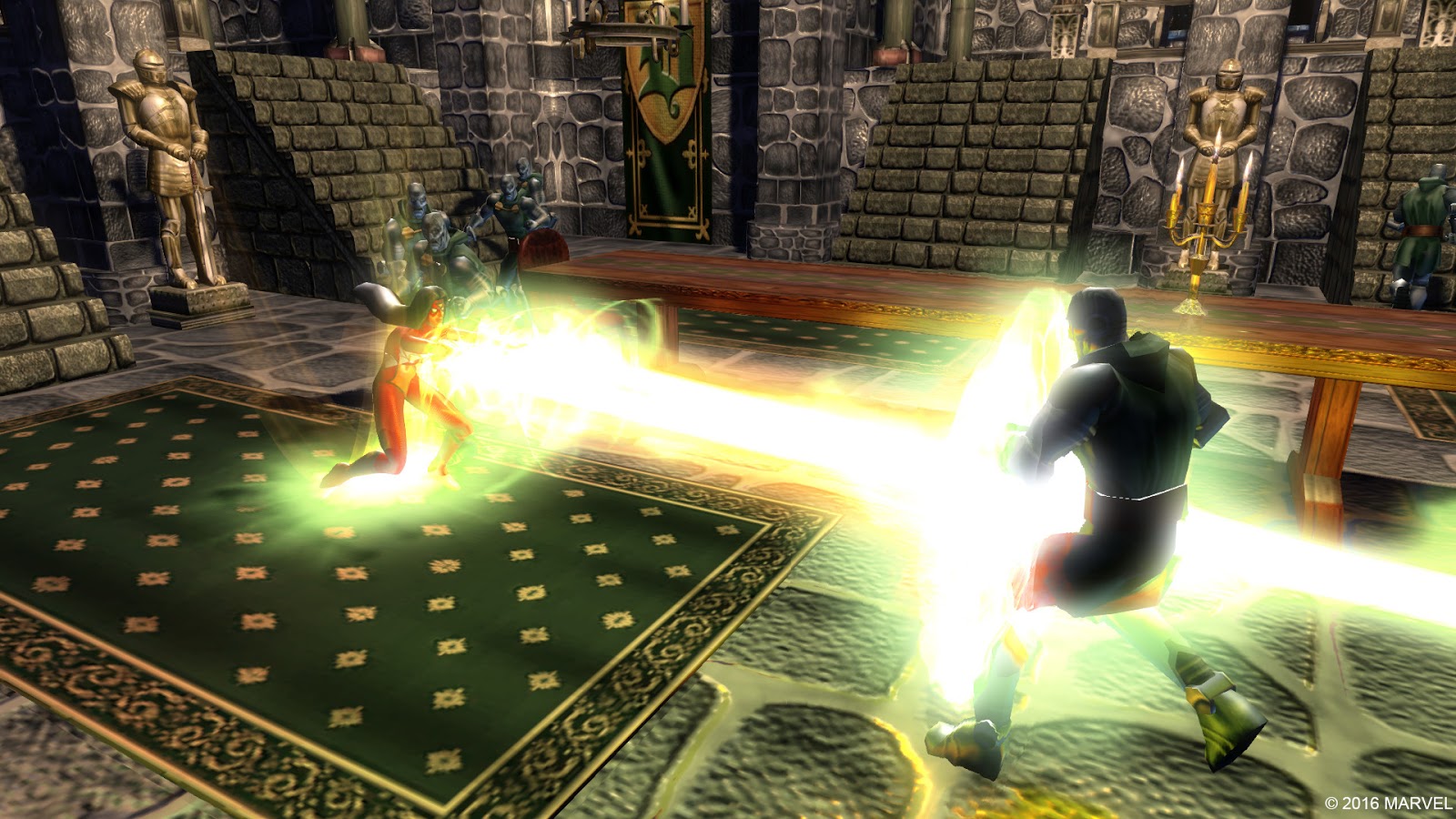 Marvel: Ultimate Alliance is a good game, even all this time later. Sure, it hasn’t aged perfectly, and the updated version of the game really doesn’t bring much new to the table, but a quality product is still a quality product. As for Two Hearted Ale? What can I say – it’s my favorite IPA out there. Beer doesn’t get much better than this, especially for fans of IPAs. 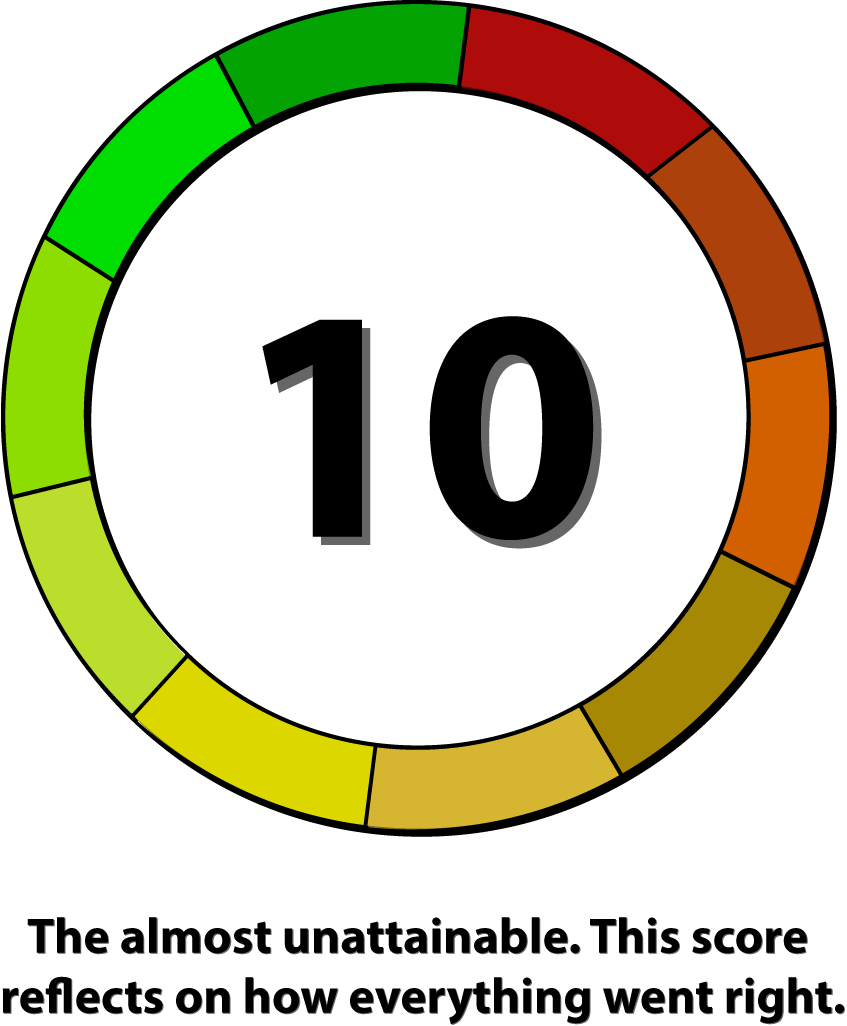