comments Share
You are reading
New screenshots – Escape from Tarkov

Escape From Tarkov is one of those titles that hasn’t gotten a ton of attention so far, but when videos get posted about it, it draws plenty of hits. A mashup of MMO and FPS, the potential is clear. We have a handful of new screens to share out.

We’d like to present you a new screenshot pack of Escape from Tarkov.

The new screens, taken directly from the Alpha build of the the upcoming MMO/FPS combat simulation, showcases the first location “The Customs” that will be playable in the soon-to-launch Closed Alpha.

In “The Customs” most of the abandoned or occupied places are guarded by bands of civilian Scavengers who took over most of the Tarkov when the conflict started. These ‘Scavs’ are desperate for loot and ruthless in protecting what they have managed to salvage. 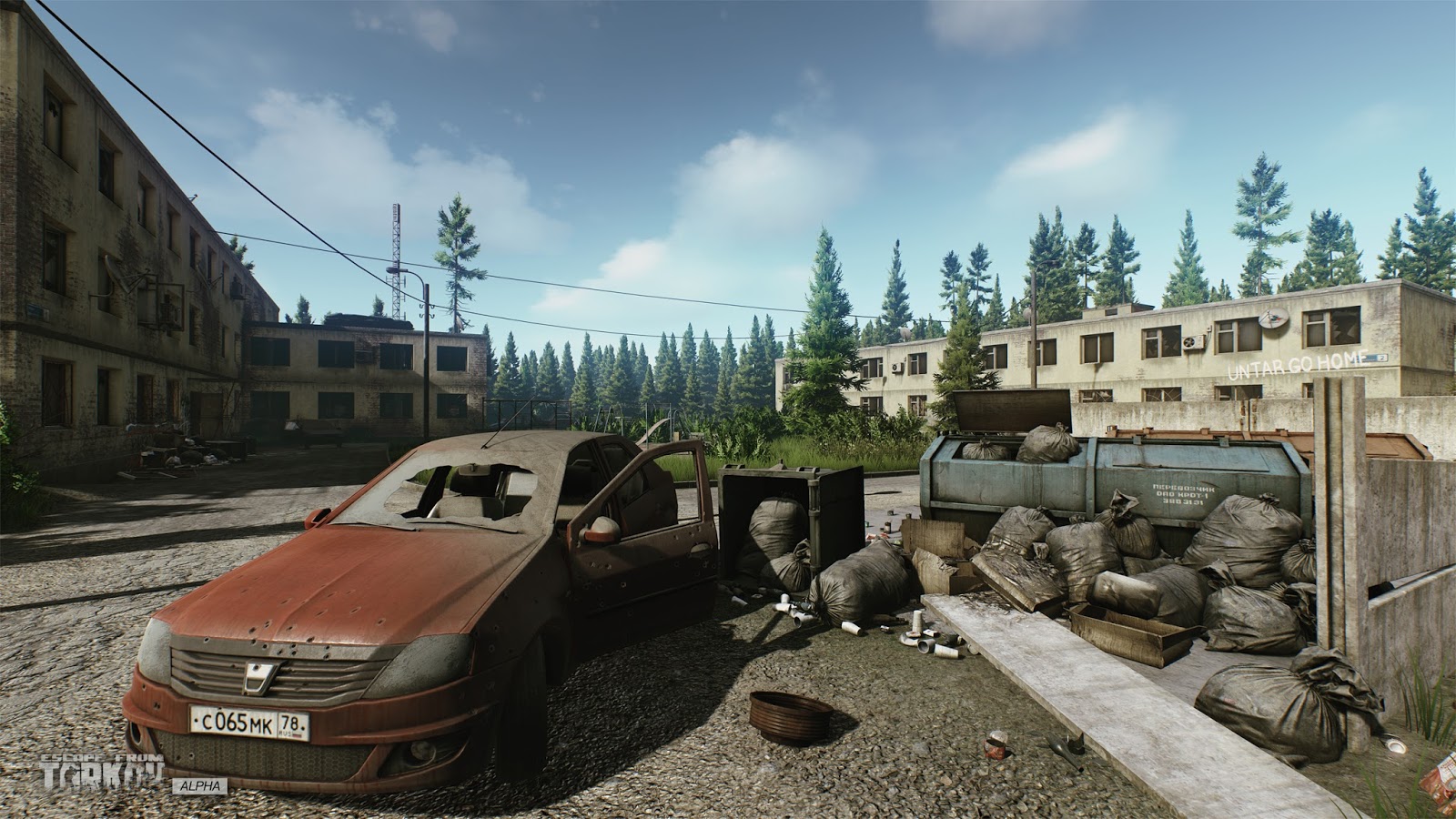 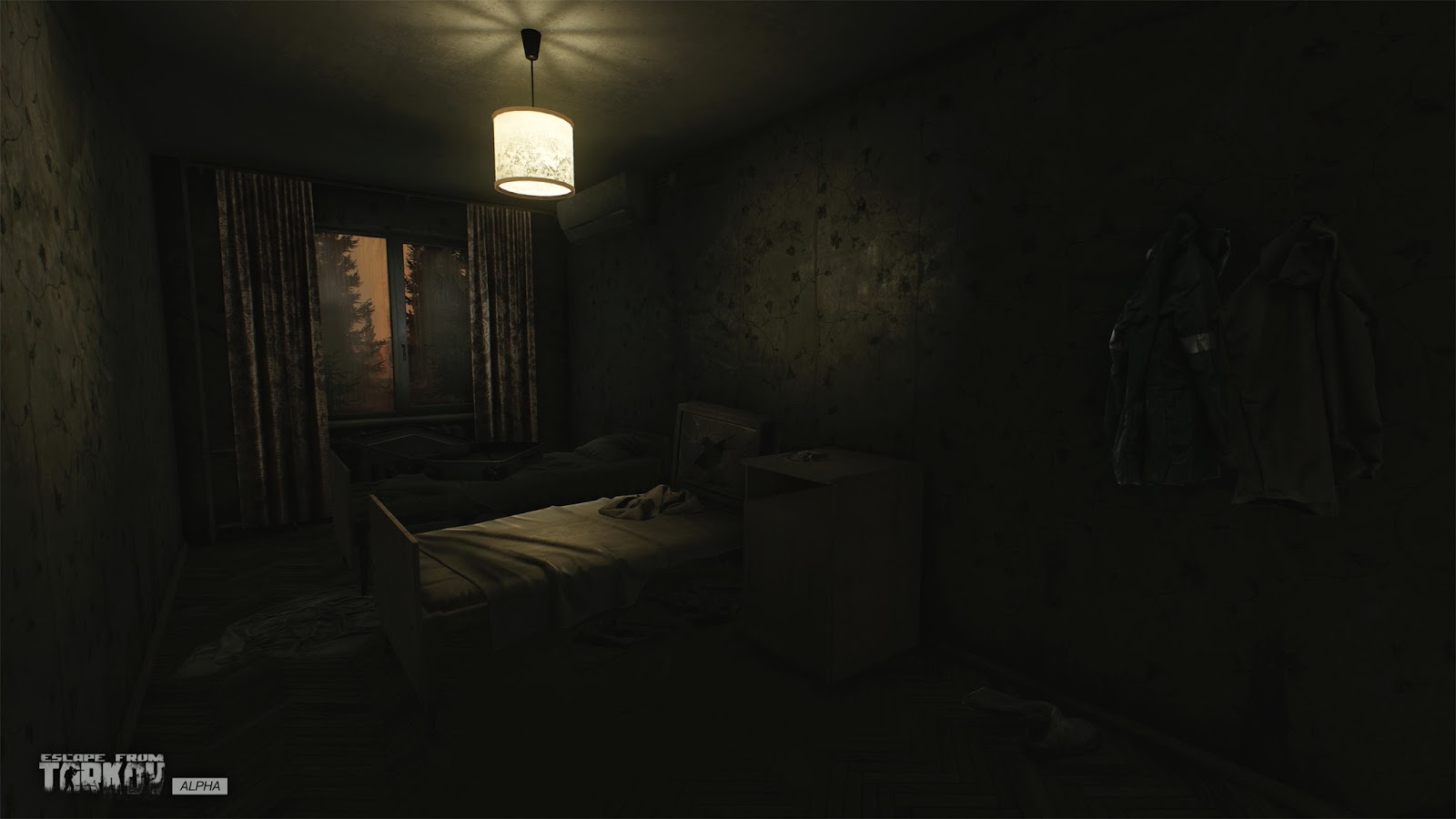 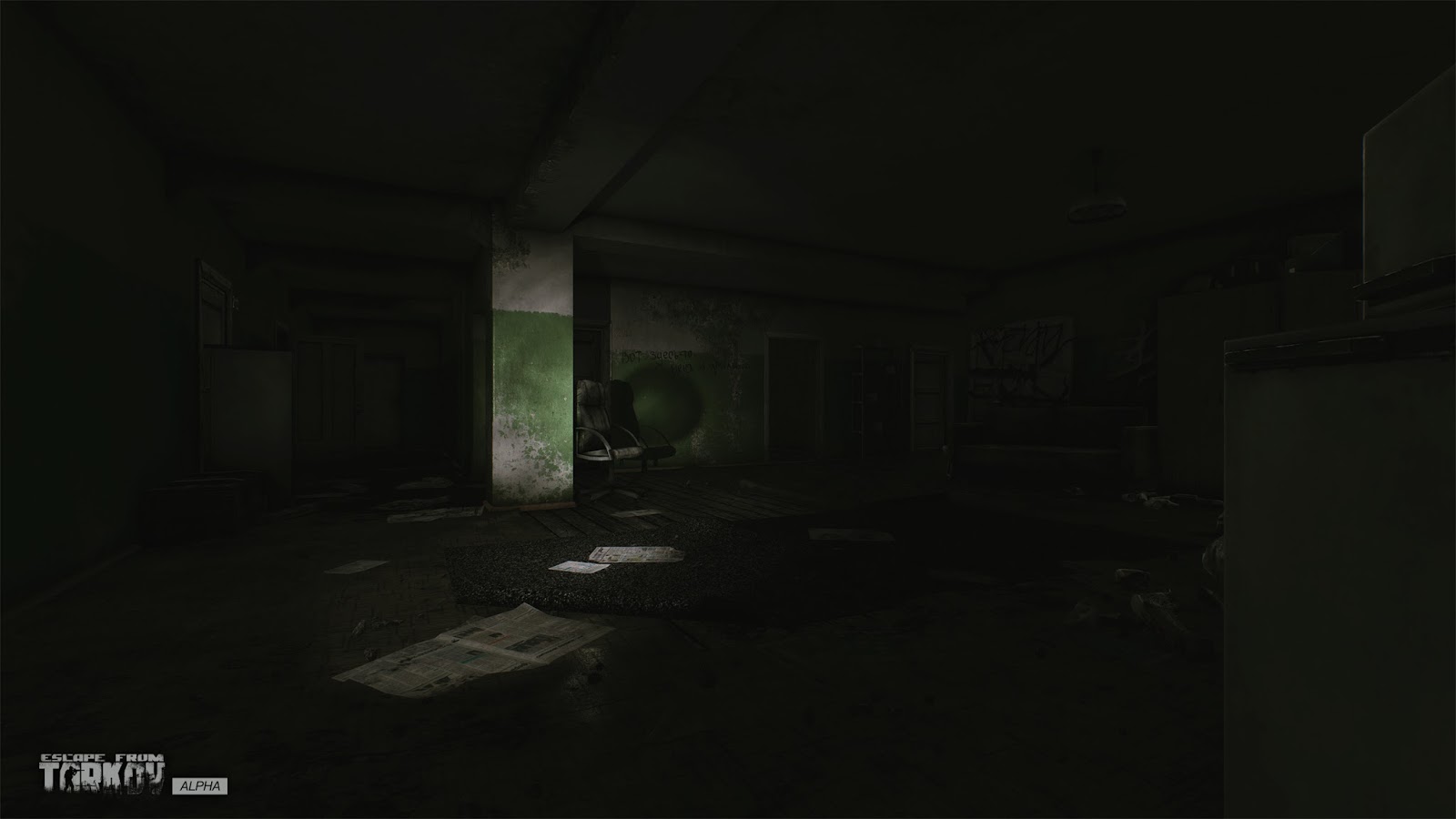 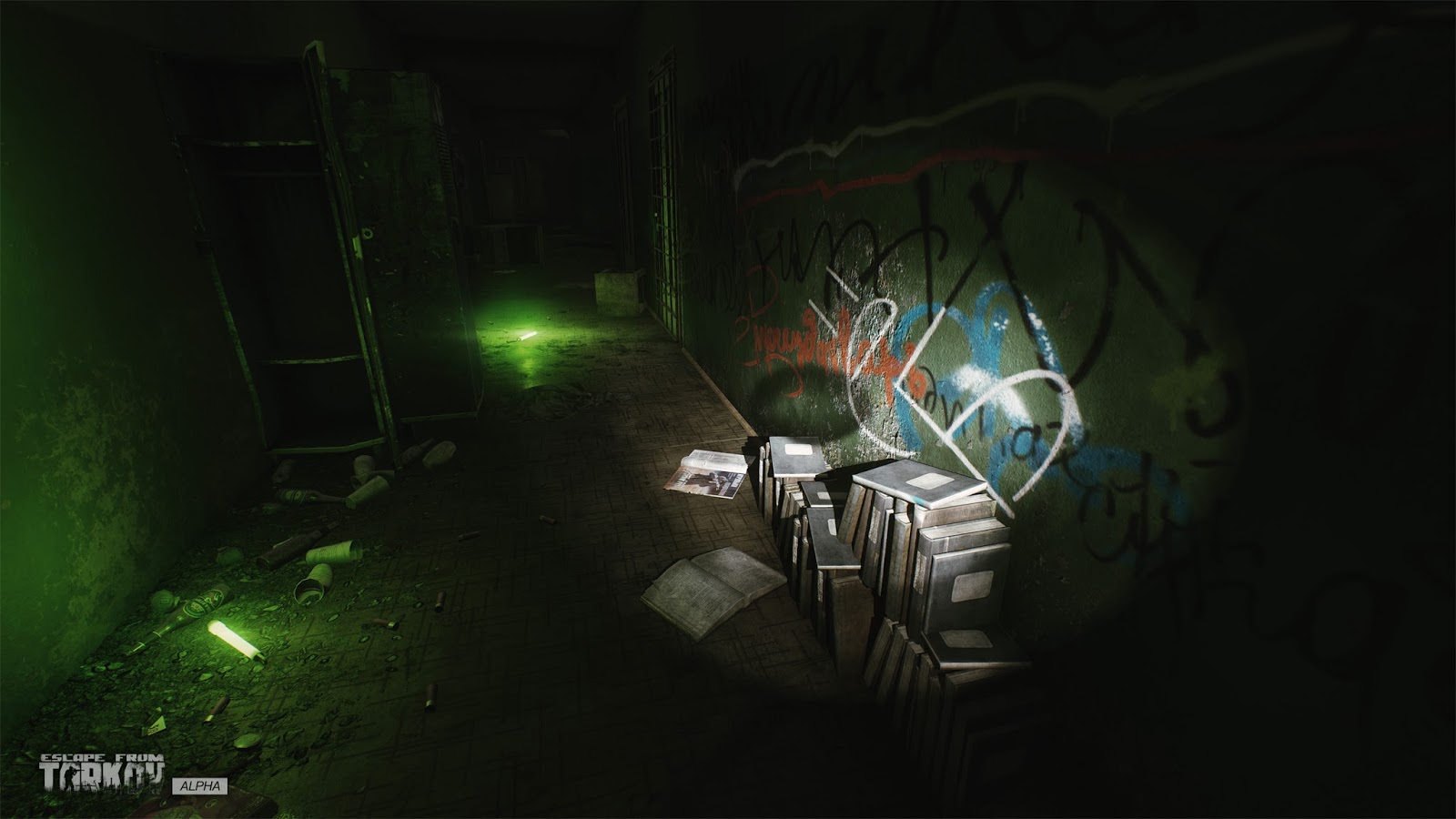