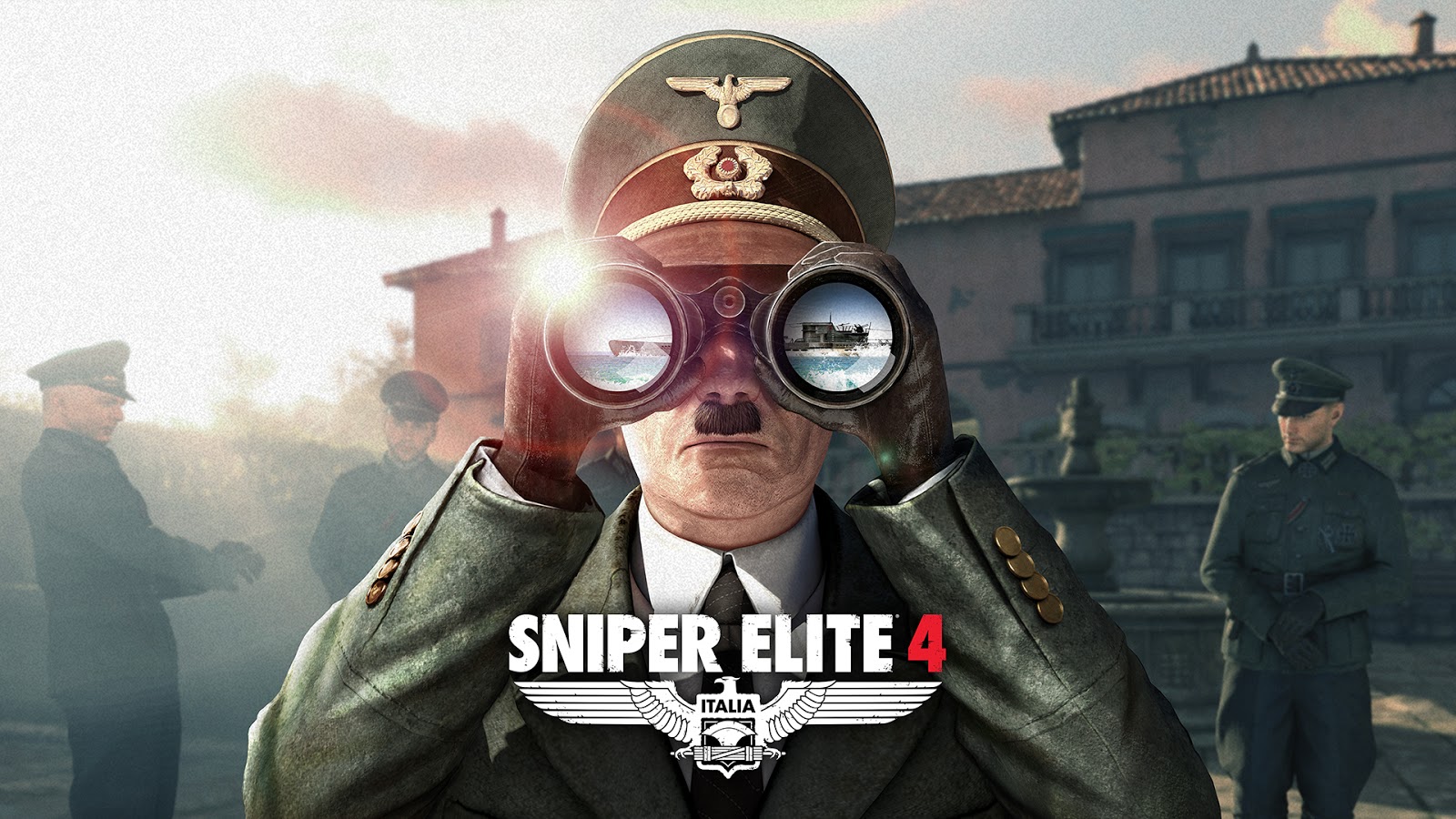 We’ve been dropping news on Sniper 4 here and there, but this latest trailer gives us the best look at what the title has in store for us yet.

The debut gameplay trailer for SNIPER ELITE 4 is here and its ending has a twist in the tail – a teaser for TARGET FÜHRER, an extra campaign mission FREE to players who pre-order on any format!
With a brutal mix of stealth and bullet-pumping action set against gorgeous Italian backdrops, the first SNIPER ELITE 4 gameplay trailer showcases some of the many additions and improvements coming to the most anticipated WW2 shooter of this gaming generation.

Back by popular demand…
With many millions of views on YouTube and countless gameplay hours logged, the series’ renowned Hitler-assassinating bonus missions have been a fan-pleasing tradition since Sniper Elite V2.
In TARGET FÜHRER, players will once again set their sights on history’s most notorious tyrant, in a forgotten corner of the Mediterranean where a secret Nazi U-boat facility threatens Allied shipping. When agent Karl Fairburne attempts to assassinate the base’s commander, he finds his target already dead, executed in person by a shadowy visitor.

Players must destroy the imposing U-boat base and take down Hitler in as many ways as they can in this replayable campaign mission for 1-2 players.

Pre-orders now live! FREE content included
SNIPER ELITE 4 is now available for pre-order digitally and at retail on PlayStation 4, Xbox One and PC from www.sniperelite4.com*

*Pre-order availability may vary depending on region, platform and format.

The Witness – XB1 Review
Next Article