comments Share
You are reading
Prince of Persia: The Sands of Time – Retro Reflections 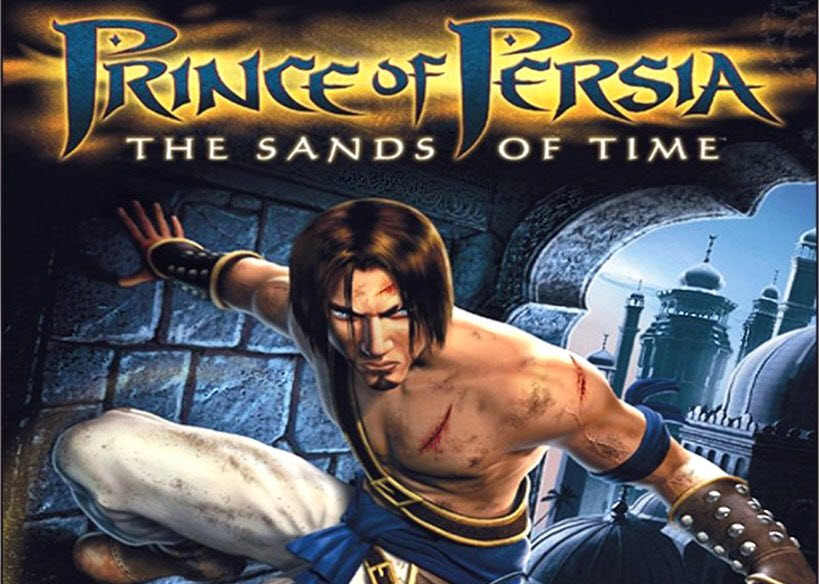 The first “Prince of Persia” impressed people in the eighties with realistic animation and a unique blend of platform with hack & slash action and exploration. “The Sands of Time” maintains the fundamentals of its predecessor, modernizing them with new technology and richer art work.

The story is about the son of a king, who was tricked by a traitorous vizier into releasing the magical sands of time and must undo the catastrophe he has caused with the aid of a brave princess.

The action takes place in a huge palace comprised of various chambers, roofs, balconies, bridges, a prison, caves and other places which contain collapsing platforms, traps, locked gates and hard to reach switches. 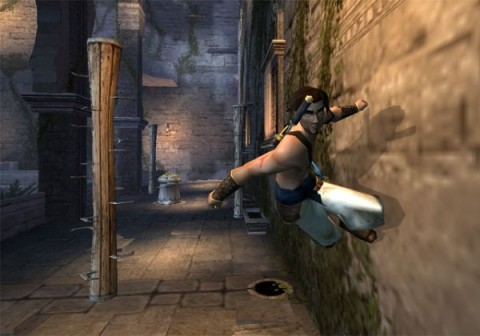 The prince has amazing acrobatic abilities necessary to progress, for example he can run along a wall to bypass a pit with spikes, climb on pillars, keep his balance on narrow ledges and swing from poles. No matter how many times I watched these moves I never got tired of them; this is due to the ingenious level design and the beauty of the prince’s animation.

The hero also fights the former residents of the palace who have turned into zombies and can be killed only by his dagger. Besides the princess aiding with her bow, you replenish lost health by drinking water while the power of the sands (collected during the adventure) allows you to freeze time, thus obtaining an advantage over your opponents.
Thankfully, the controls are excellent, so, whatever you need to do, e.g. block an enemy attacking from behind or bounce off a wall to climb higher, the Prince responds accordingly.

In addition, there are puzzles to solve, such as moving mirrors to deflect light in the right direction in a majestic library (where the princess makes a surprising comment).
The graphics form the right atmosphere thanks to the soft color palette applied (with a lot of grey, yellow and blue), the architectural style and details like waving curtains or small fountains. Concerning the sound, the actors play their roles well and the music becomes inspirational during battles. 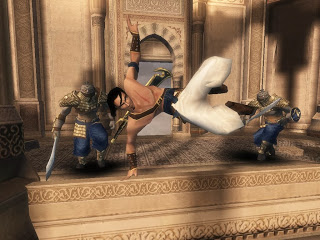 The difficulty is perfectly balanced since every obstacle is placed in the right position, the prince has incredible agility and you never have to be too precise or fast; nevertheless, you must observe your surroundings and think before you make the next jump.

All in all, this is a fantastic game: each location offers new challenges, the save system lets you turn back time to correct mistakes without replaying the same stage and the story becomes gradually more involving as the two protagonists fall in love. “The Sands of Time” is more than a highly entertaining video game; it is a finely crafted, time defying work of art. 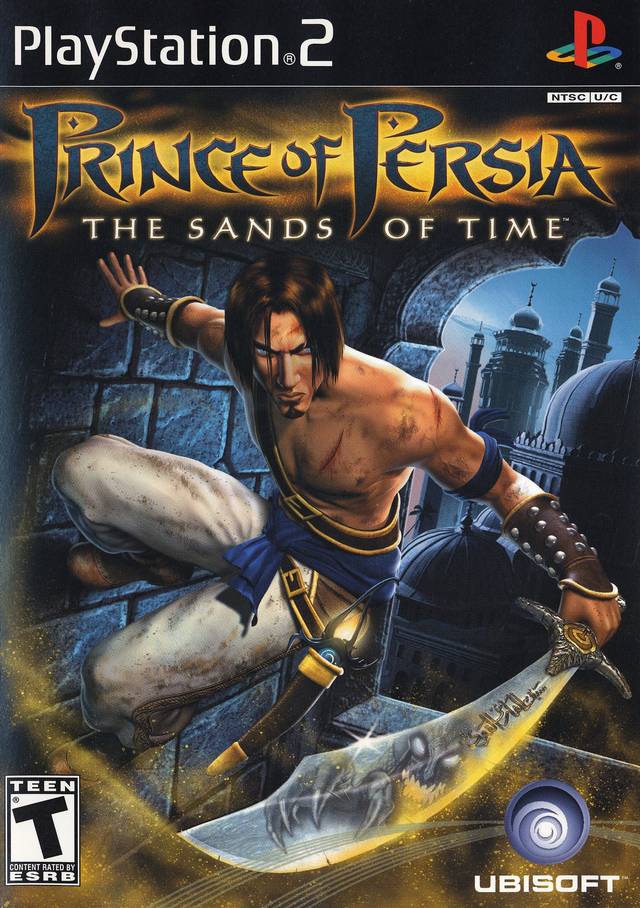