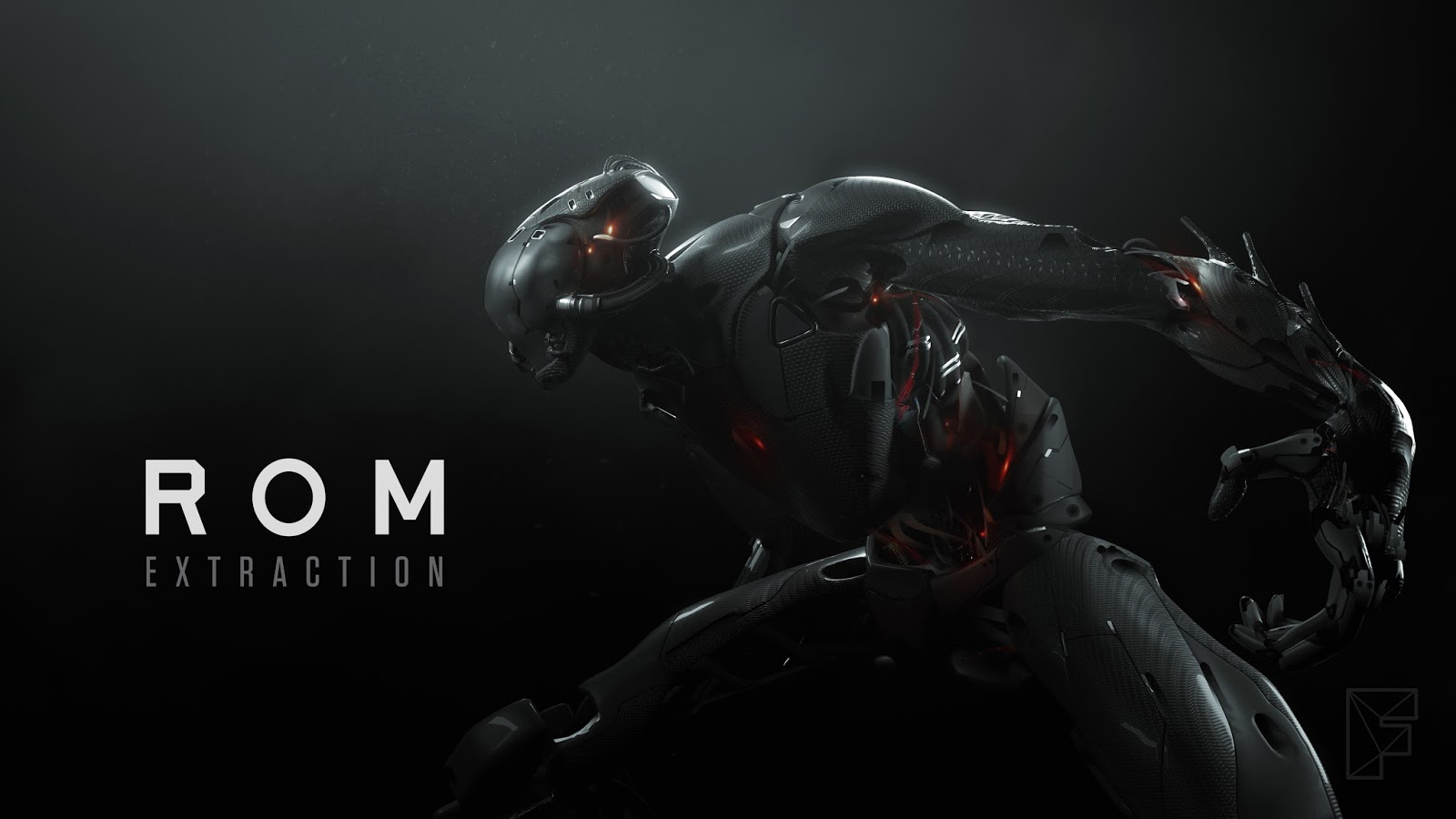 Vive and Oculus owners will have a new virtual reality title to check out soon.

ROM: Extraction is a fast-paced homage to the classic arcade shooter, built entirely for VR. Set decades in the future, ROM: Extraction challenges players to survive against an attacking defense system while on a mission to extract highly volatile energy matter. Players must defend themselves using advanced weaponry, which allows the very laws of time and physics to be bent for an unprecedented style of strategic combat. ROM: Extraction features the first-person immersion of VR, intuitive, motion-based controls, multiple difficulty settings and online and local leaderboards for true tests of skill.

“With the announcement of our first title, ROM: Extraction, we are excited to be pushing the medium forward by exploring new methods of VR gameplay,” said Hess Barber, co-founder and president of First Contact Entertainment. “The game is inspired by classic arcade shooters, but adds several modern twists—such as the ability to slow down time combined with action-based movements of skill and timing unique only to VR. We look forward to sharing our innovations with the VR community, and can’t wait to get their feedback.”

Additional details on ROM’s release date will be shared soon. For more information as it develops, please visit www.firstcontactent.com, and follow the studio on Facebook and Twitter.