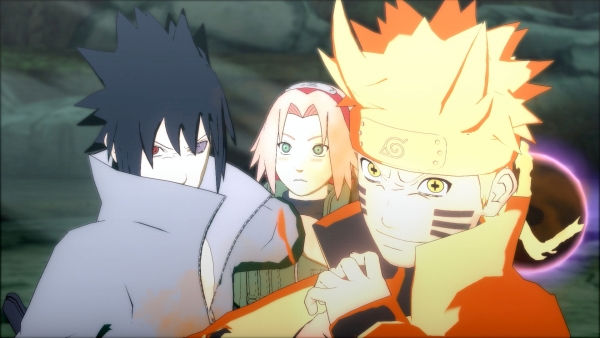 Fans of the Naruto series will no doubt enjoy this bit of news about the expansion.

BANDAI NAMCO Entertainment America Inc. announces that the NARUTO SHIPPUDEN™: Ultimate Ninja® STORM 4 expansion, ROAD TO BORUTO; will be available as a physical packaged product on February 3, 2017. The newly announced physical edition will include the hit NARUTO SHIPPUDEN: Ultimate Ninja STORM 4 along with the brand new ROAD TO BORUTO expansion content for a retail price of $49.99 for the PlayStation®4 computer entertainment system and Xbox One. The ROAD TO BORUTO expansion will also be available digitally for Ultimate Ninja STORM 4 owners for the PlayStation 4 system, Xbox One and STEAM™ for $19.99.

ROAD TO BORUTO brings together the lightning-paced combat, anime-quality graphics, and epic story mode from Ultimate Ninja STORM 4 while integrating an all-new adventure chronicling Boruto Uzumaki’s exploits from BORUTO: Naruto the Movie. In addition to the new story mode, ROAD TO BORUTO will also include new playable characters for both offline and online Free Battle Mode and new fighting styles for Naruto Uzumaki and Sasuke Uchiha in their Hokage Naruto and Adult Sasuke costumes.