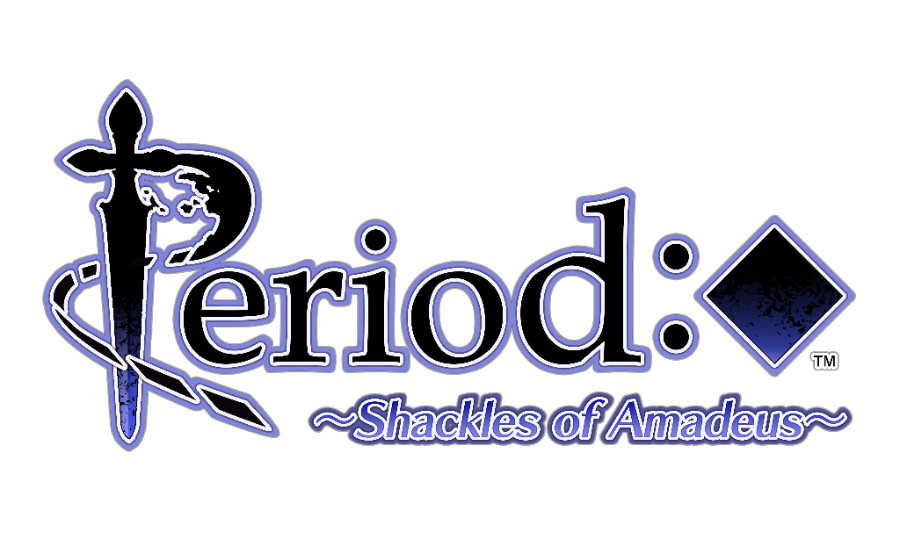 Aksys Games and Idea Factory proudly announce that Period: Cube  ~Shackles of Amadeus~ will release Spring 2017 in North America and Europe for the PlayStation®Vita handheld entertainment system! In search of your older brother’s whereabouts, you join the online RPG, ‘Arcadia’ in hope of discovering clues. Having lost consciousness after being drawn into a mysterious light, you wake up within the game’s fantasy world! Confused and shaken by your strange yet familiar surroundings, you learn that the only way to escape this world of life-or-death is to clear the game. As the game world begins to crumble and fall apart, you’ll have to rely on your expanding powers for survival!

Many Roads to Victory
A branching narrative and multiple endings ensure each player will be leading their own unique story! Choose carefully, as each decision changes the path before you.

The Danger is Real
Prepare to be sucked into a virtual world like no other! Fraught with peril, every move could be your last. As the lone hope for Arcadia, only you can defeat the powerful forces of darkness!

Gripping Narrative with 30+ Hours of Gameplay
Period: Cube ~Shackles of Amadeus~ offers stylized characters, beautiful visuals and an intriguing story that will challenge your very perception of reality!

Step Into the Cockpit of Star Citizen for Free Until Dec 2!