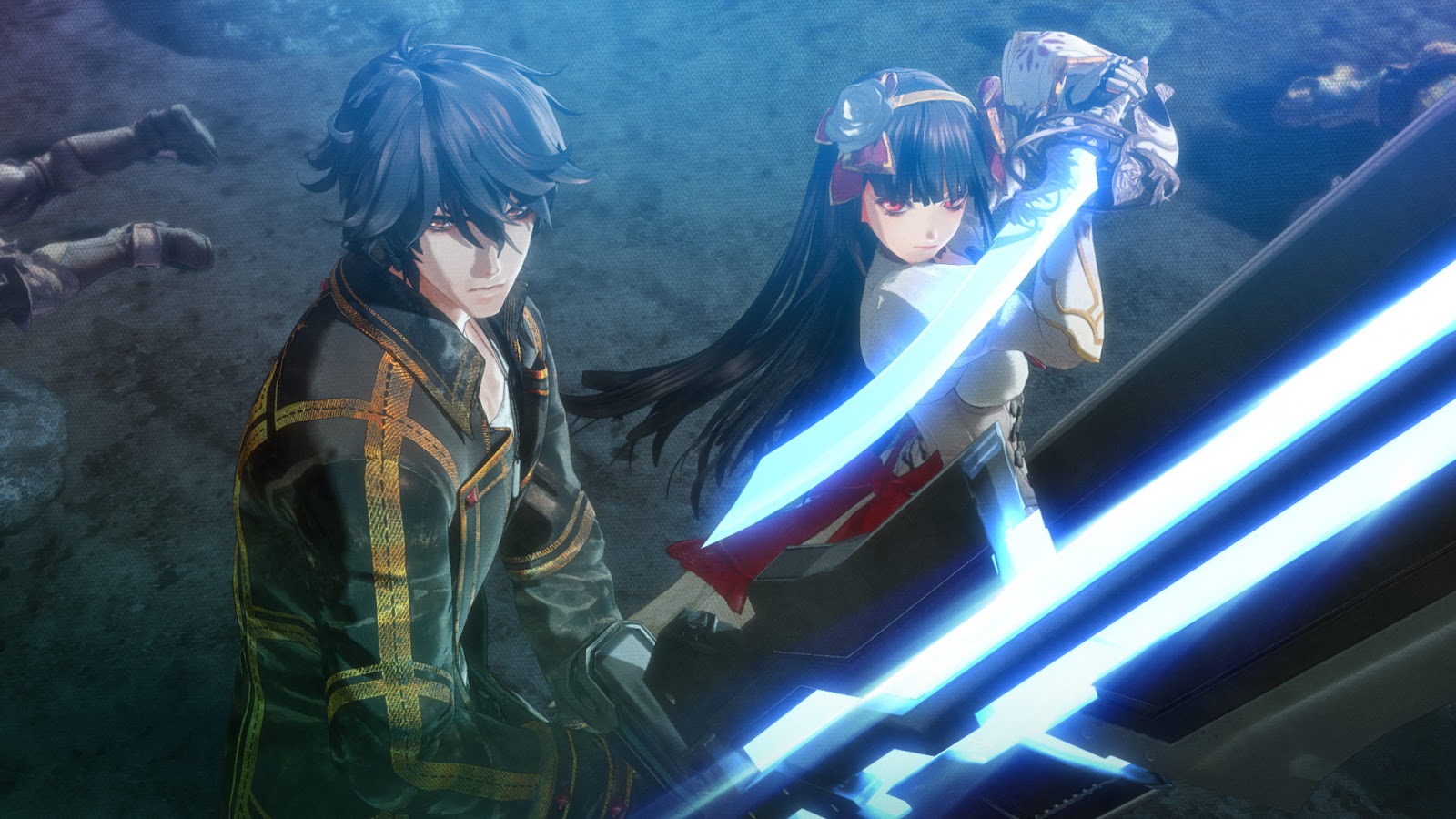 I am really excited to see what comes of the upcoming Valkyria Revolution title. Here’s some more information about it.

Rise Up! Discover the Violent History and Painful Truth of the Liberation War in Valkyria Revolution

Previously Known as “Valkyria: Azure Revolution, The Game Will Come to the West for PlayStation 4, PlayStation Vita, and Xbox One

All it takes is a single spark to start the inferno of war, and in the story of Valkyria Revolution, players will experience that firsthand. Five lifelong friends consumed by personal revenge plunge an entire continent into a terrible war, sacrificing the lives of countless innocents for a cause based on twisted half-truths and outright lies. This “Circle of Five” use their combined influence in their political and military positions to motivate their small, economically blockaded homeland to rise up and become a powerful resistance against its imperialist oppressors. Will the Circle of Five be remembered as heroic liberators, or will their selfish motives expose them as traitorous conspirators who sacrificed untold lives just to carry out a personal vendetta? Players will watch this history unfold in Valkyria Revolution and find out the truth behind the events…

•A Brush with Death – Turning the tide of battle in Valkyria Revolution is Brunhilde, one of the last of the ancient and powerful Valkyrur, magical beings with near limitless power. She’s bound by oath to the enemy forces and players will have to figure out how to defeat her.

•Prepare for LeGION – Valkyria Revolution has a brand new battle system that mixes real-time combat and tactical strategy. Players can take control of the battlefield using brazen combos or cunning tactics and finding a balance between them is the key to excelling in skirmishes.

•The Ingenuity of War – Through adversity comes great engineering, and with a besieged homeland, players will have upgrade their existing weapons through branching customization paths.

•A New Painterly Look – Valkyria Revolution has a refined look thanks to the new Gouache rendering engine, giving the graphics a unique canvas texture.

Valkyria Revolution is not just a new chapter in the legendary Valkyria series, but a whole new entry with new characters, a new world, and new gameplay mechanics. The static, turn-based battlefield has become an action-oriented stage for devastating melee combos, lethal ranged attacks, and strategic shifts to turn the tide of battle, all while exploring the incredible history of the Circle of Five. Valkyria Revolution will be released on the PlayStation 4, PlayStation Vita, and Xbox One in Q2. The game has not yet been rated by the ESRB. For more information, please visit valkyria.sega.com