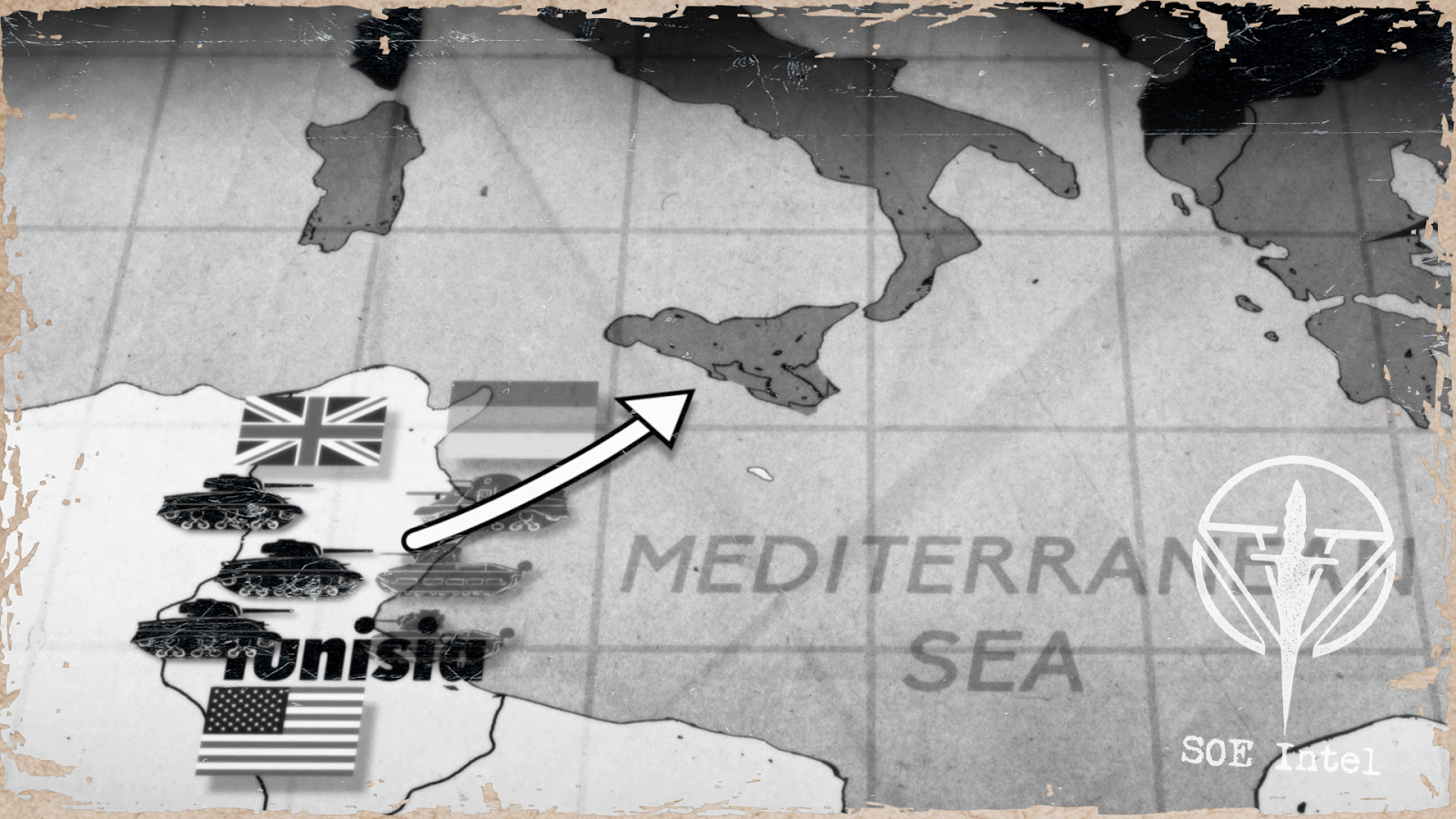 Fans hungry for more info on SNIPER ELITE 4 can now watch “Italy 1943”, the first in a series of new story trailers for 2017’s first AAA shooter.

Featuring previously unseen concept art, environments, factions and brand new story details, “Italy 1943” recounts the intricate machinations behind the Allied invasion of Italy. In SNIPER ELITE 4, Karl Fairburne will help release the country from the shackles of Fascism, fanning the flames of resistance, and in doing so uncover a terrifying Nazi technology threatening the whole of Europe.
In a detailed post for PlayStation Blog, SNIPER ELITE 4 Narrative Designer Colin Harvey sets the scene for the game’s thrilling World War 2 campaign:

“In SNIPER ELITE 4, Karl is plunged into a country that’s been under the yoke of Mussolini’s Fascism for over two decades. Political opposition to the regime was either crushed early on or escaped abroad. Now, though, discontent is growing…”

Look out for future intel videos in the coming weeks: Each one will offer choice insights into SNIPER ELITE 4’s dramatic story, revealing the intriguing characters, stunning locations and absorbing subplots you’ll encounter in wartime Italy.