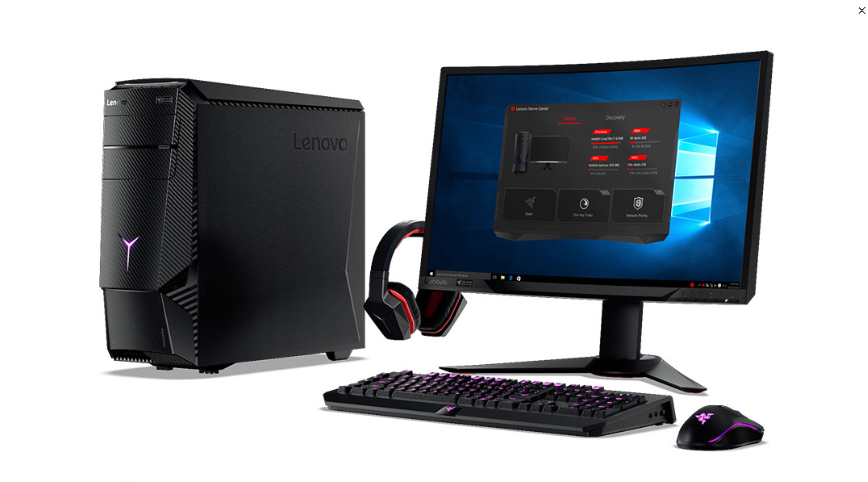 Lenovo has long been a favorite of mine, from hardware that is well powered and excellently priced for a struggling college student or business-class, rugged machines meant to be categorically pounded on by cubicle dwellers, to bonafide gaming machines. When the great folks at Lenovo reached out to see if I would like to take their newest IdeaCentre, in partnership with Razer, out for a spin, I jumped on the chance.

Lenovo packed up and sent the full package; the stunning tower came packed to the brim with an Intel i7-6700k processor, 16GB of delicious RAM, a GeForce GTX 1080, and built-in wi-fi. I was slightly taken aback that the review model shipped with a 1TB 7200 RPM platter drive rather than a SSD, but that is a minimal complaint. To round out the system is a Razer Blackwido Chroma mechanical keyboard, Razer Mamba tournament edition mouse, and the to-die-for Lenovo Y27g RE 27″ curved 4K monitor (this monitor is unfair in how nice it is). Being packed to the gills with power comes with a single downside. Price. This bad lad retails for about $2,500 sans the $650 monitor, but it is worth every. single. penny. I could go into the nitty gritty benchmark details but I won’t; in the 20+ years I have been working with computers I have come to realize that benchmarks, while great to see, do not necessarly mean much to the average every-day user. With the IC Y900 RE ringing in at $2,500 most enthusiasts with forego the shop-made machines and build their own (though they really shouldn’t; this Y900 is beautiful and comes with next-to-no bloatware, Lenovo really hit this one out of the park) and most enthusiasts are the ones to care about benchmark numbers. I would rather write about the experiences with this jet engine of a computer than spout off a bunch of numbers as if this were a math lecture (FYI, I hate math).

So, what games did I play? All of them. Being the Dark Souls fan that I am, I fired up Dark Souls III, set all settings to max, and then off I ran at max res running 60FPS. To be honest, the Lenovo sort of ruined that game for me, because on my old machine (or my Xbox One, or my PlayStation 4) it runs fine, but I need to turn down the resolution and settings to get any semblance of speed out of it and the Y900 RE handled it like a champ. Fun fact; Dark Souls III is far easier to play when your computer is not struggling to keep framerates high and thus causing stuttering. I then moved on to Sword Coast Legends as it always gave my personal PC a run for its money, even if it is not the most graphically intense game (I personally believe it is the engine that is poorly optimized, since the PlayStation 4 version feels like it is moving through soup). I thought maybe throwing stupid amounts of power at it would have it behaving normally; I was wrong. I will not fault the hardware for that though, as it is the game. Other titles I played were the Mafia II, World of Warcraft: Warlords of Draenor, Everspace, Mad Max, Torment: Tides of Numenera, the Mass Effect trilogy (modded with high-resolution textures), Elite: Dangerous, Hard Reset (which at 4k with everything on max is an utterly stunning game), and Dragon Age: Inquisition. 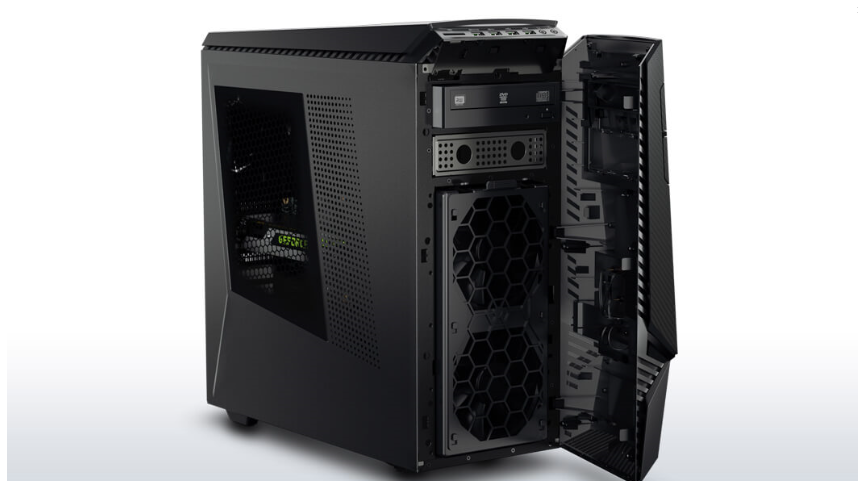 To tell you the truth I was quite let down by the games really; not a single one could get the Y900 RE breathing hard and that left a little to be desired. It is all fun to be the most powerful kid on the block, sure, but eventually it gets stale and boring because there is no real challenge. The one game that gave the biggest struggle after the poorly optimized Sword Coast Legends was World of Warcraft and I believe that was more lag than actual PC-related issues.

Regardless of what you play, if you are like me and are in the market for a new gaming machine but do not have the time or wherewithal to build your own yet want to stick with a professional brand that you would not be embarrassed if your in-laws saw, then the Lenovo Y900 RE is the machine for you. Future-proofed with excellent hardware on the inside, and easily upgraded, the Razer Edition IdeaCentre Y900 is the best of the best. Manufacturers like ibuypower or Cyberpower PC might be able to build a similar system, but they will not come with the power and prestige of the Lenovo brand. You truly cannot buy better than the Lenovo IdeaCentre Y900 RE and the Lenovo Y27g RE 4k monitor. Start saving your pennies; I know I am. 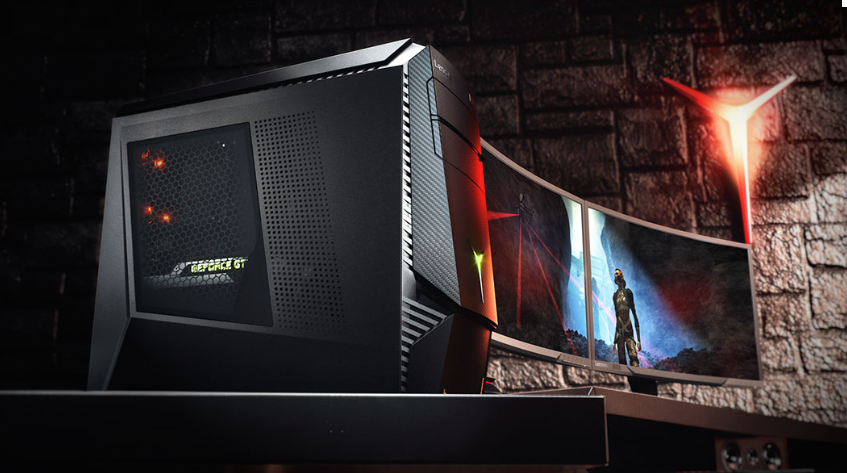 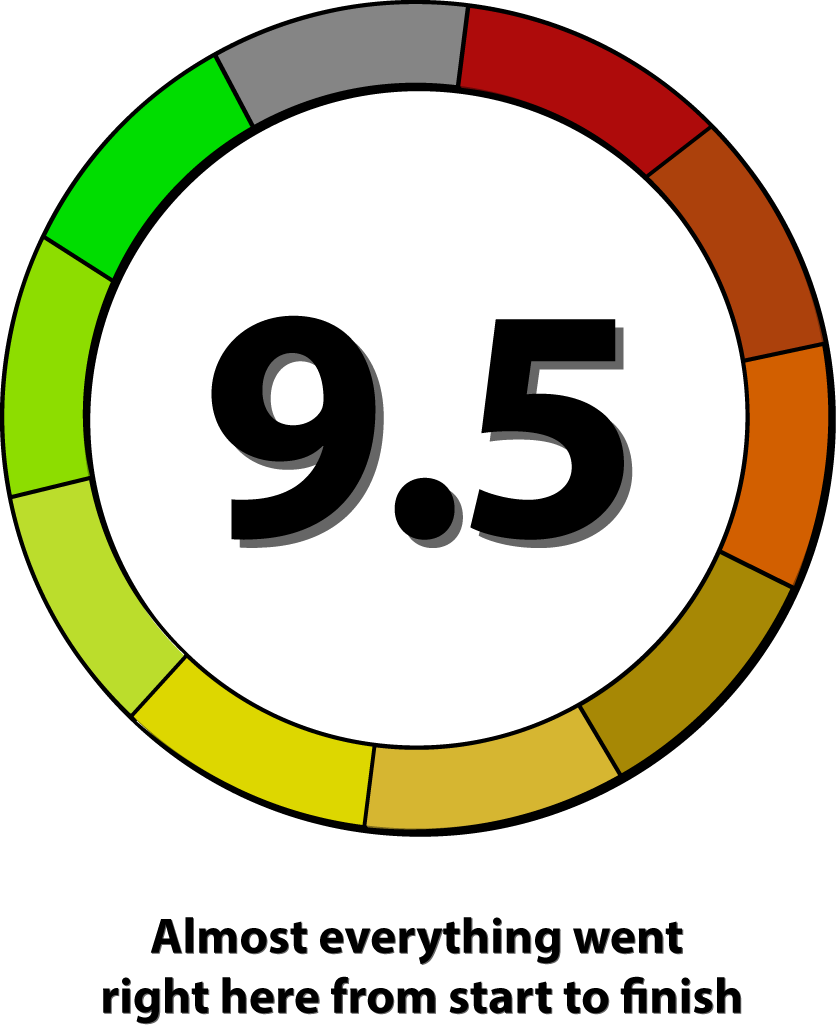