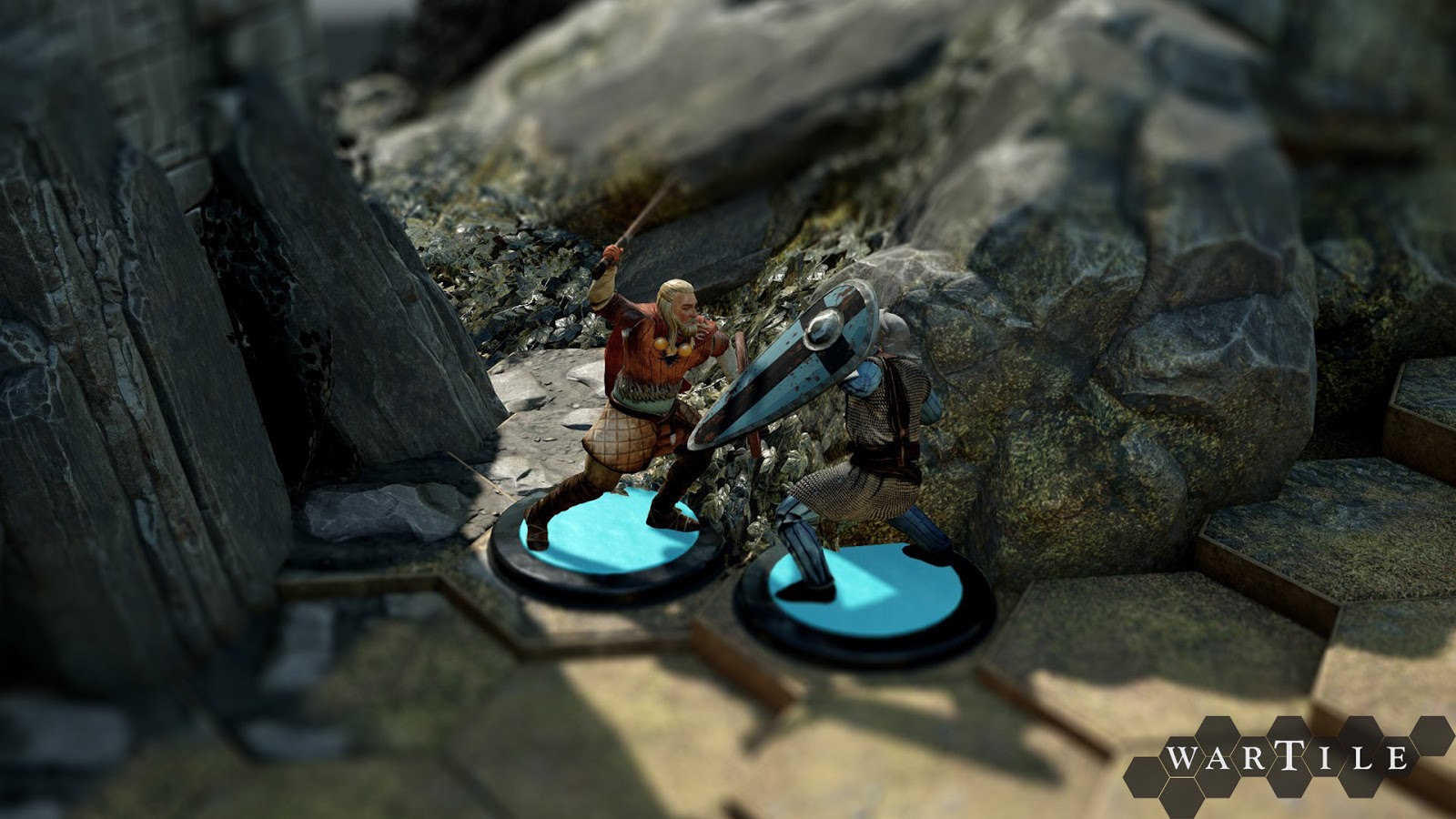 In recent years board games have really taken off. I personally think it has to do with the popularity of crowdfunding sites like Kickstarter and the fact that many of the successfully backed board game projects actually get delivered to backers. As the physical board games continue to ramp up and successfully deliver hours upon hours of engrossing stories and engaging gameplay it is only natural for developers to push from the physical realm to the digital one. While there have been some successful titles that started initially as board games or miniature wargames (Battletech, Warhammer: War of the Rat, Warhammer 40,000: Dawn of War, Super Dungeon Tactics to name a few), there are plenty that just miss the mark.

Fortunately today’s preview of WARTILE, courtesy of the mad geniuses at Playwood Project, puts many of those board game adaptations to shame. Even in it’s VERY Early Access stages, WARTILE is shaping up to be a masterpiece.

Though many of the elements in WARTILE are incomplete, the core functionality of the game can be seen and experienced right now so before reading any more of this preview I command you to scrounge up the incredibly reasonable $19.99 USD that Playwood Project is asking for WARTILE and just buy the damn thing; you will not be sorry. In fact, here is a link: http://store.steampowered.com/app/404200/WARTILE/ go now and buy it. I will wait. Heck, install it even, since it is tiny and will take up next to no space on your hard drive. 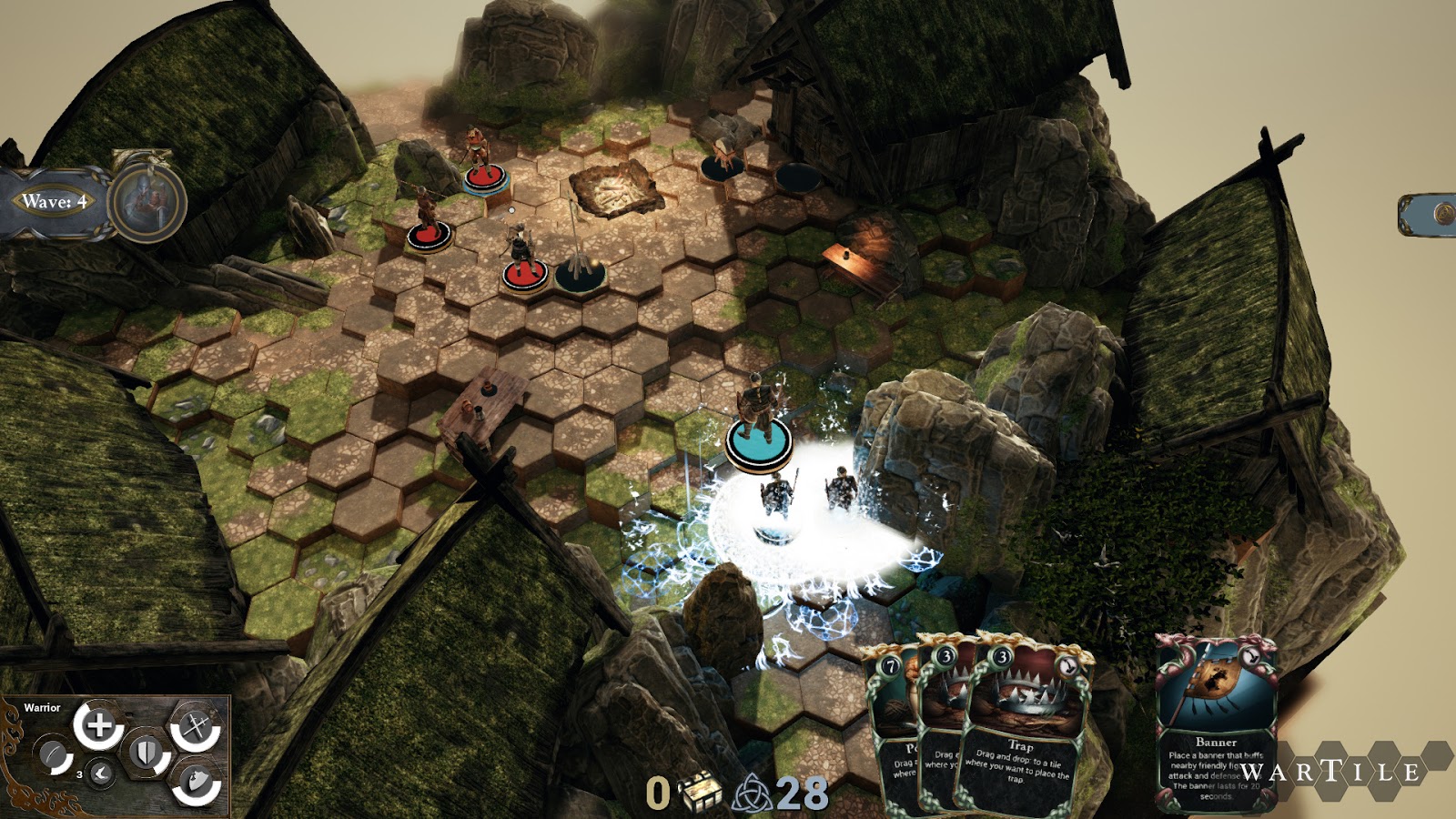 Installed? Good. Now enjoy, because I did. What WARTILE does masterfully is it blends the graphical power of a computer, where breathtaking environments can come to life, with traditional hex-based board game playstyle. With its Norse-inspired unit aesthetics, which are admittedly a bit rough at this point in developed, and customizable miniatures, WARTILE is shaping up nicely. But seriously … you can find loot (or buy gear), then equip it and it changes the look of  your unit model! Honestly, once Playwood Project wraps up development on WARTILE I would probably be first in line to request they snatch the Heroquest license and were they to develop a Heroquest-inspired board game PC game like WARTILE, well, I would be throwing barrels of money at them.

Back on topic… WARTILE. The Early Access title launched directly into the tutorial which can be a bit confusing/shocking at first but once you get your bearings and beat the quick introduction to the game, you will be presented with what I call the “game table.” Here you can purchase new figurines, customize them with new armor, weapons, or special tokens that improve damage, improve armor (reduces damage taken), increases health, increases your chance to hit (called Attack Skill in WARTILE), or increases your chance to deflect an attack (called Defense Skill). On top of the shop and the customization sections, you will have the Deck Manager, were you can, just like in a living card game, alter your hand with cards like Touch of Eir, which does a massive heal or you can add cads like Curse of Old Age which will stun the enemy for 8 seconds. The better your hand, well, the better your chances of winning. 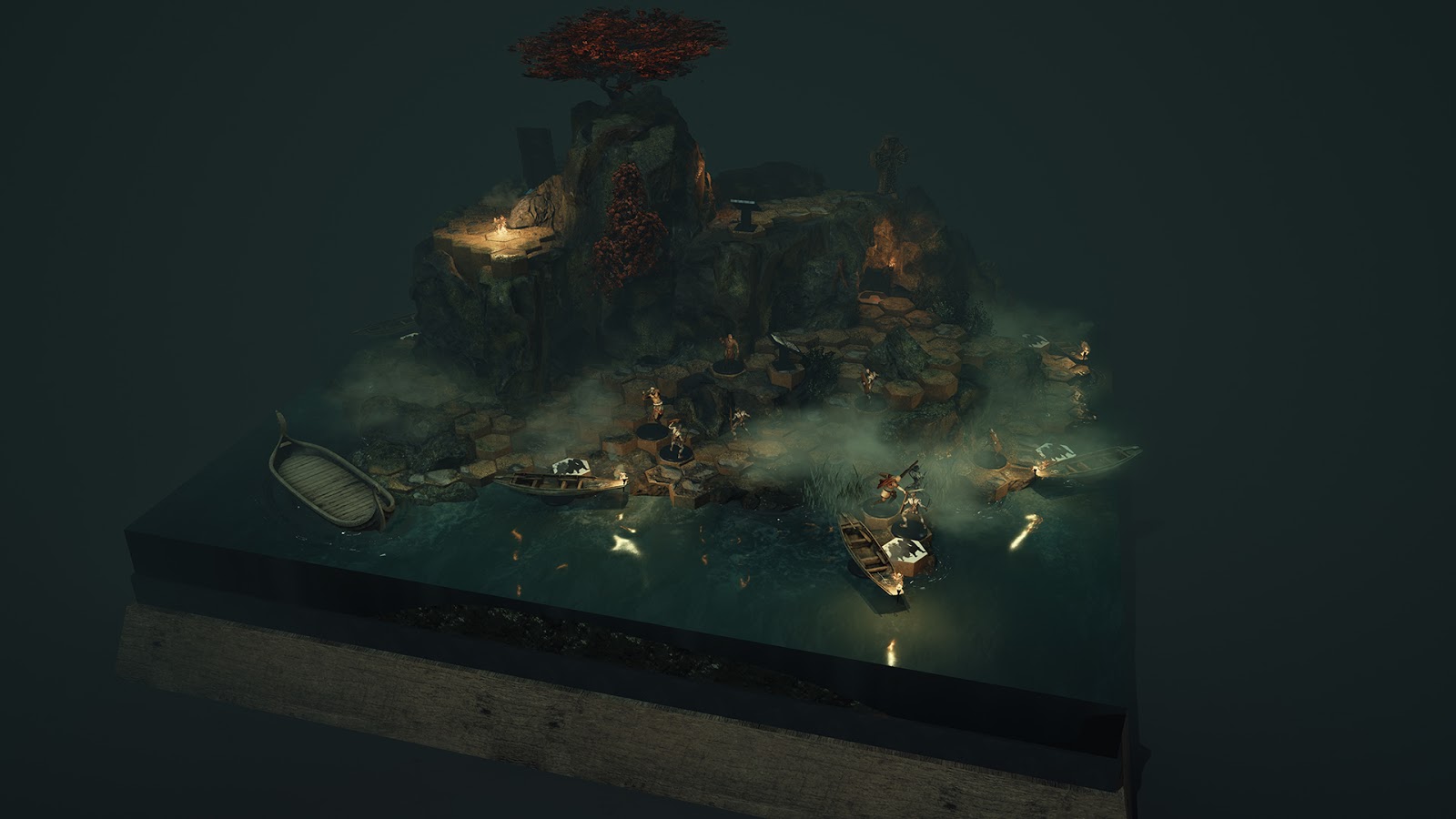 The last sections on the “game table” are for the actual game options and lastly the world map. Self explanatory, you simply select the particular mission you want to go for, and get into it. In the Early Access I have a single area with a few sections unlocked (and a locked section for Multiplayer, so that is exciting, though I hope that there can be a co-op element to the battlemaps, and an increase in size; these battlemaps can get cramped). The first section you can get into is dark and dank and the mood is quite oppressive; heck the opening line in the background / info for the battlemap is “The sound of scraping metal emerging from the darkness as lost Norse warriors crawl out from their hideouts.” Grammatical and spelling errors aside, the little text blurbs throughout the maps help set the tone. I just cannot wait until WARTILE moves a bit further along in development.

While WARTILE is in Early Access it is still a robust introduction to what Playwood Project is bringing to PC gamers everywhere and that is a strategically rich board game experience with stunning visuals and engaging gameplay. As the development continues and more features and functionality is added, WARTILE, if the Early Access is any indications, will shape up to be among the best of the best when it comes to virtual board games. 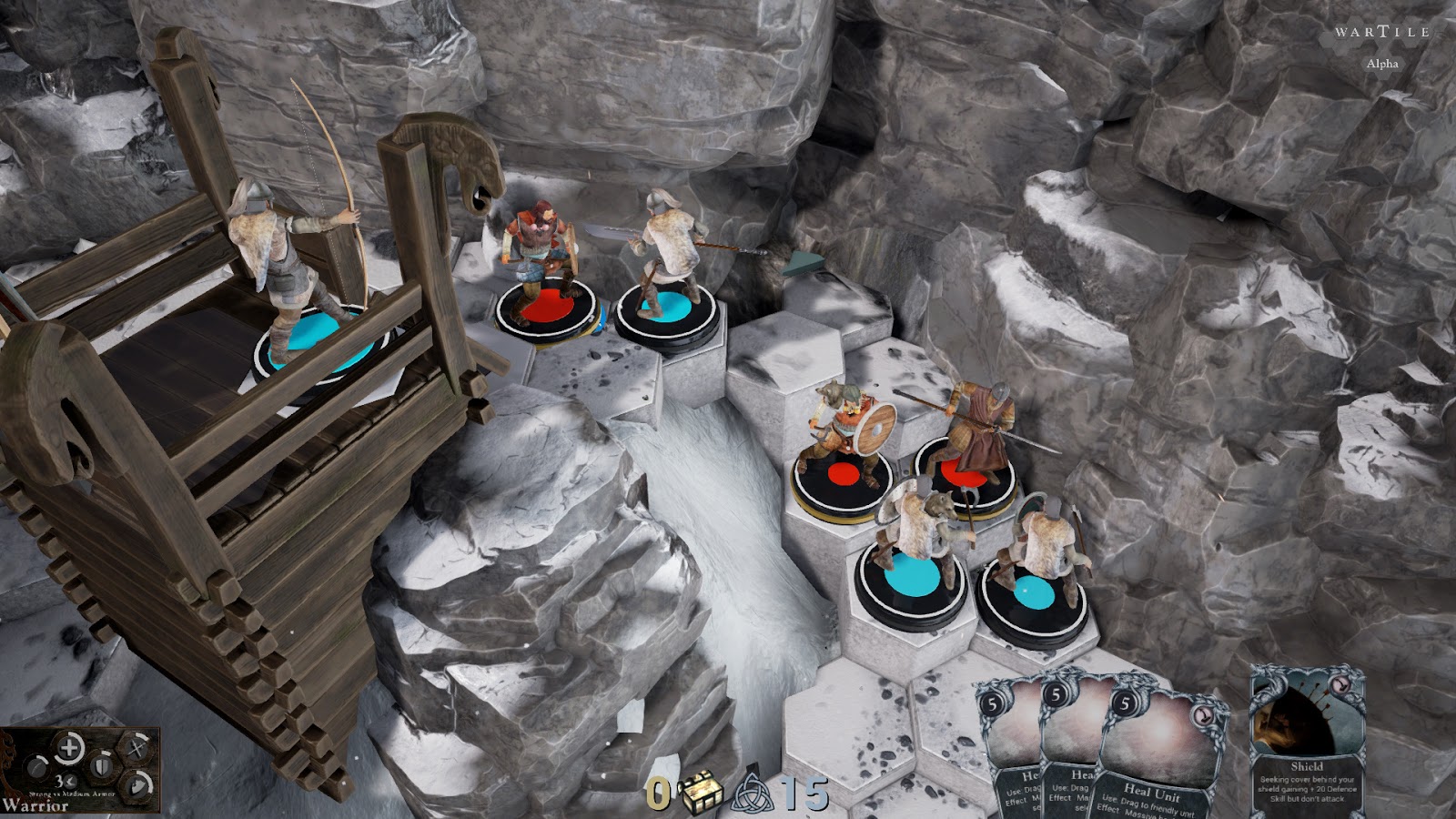