comments Share
You are reading
Devil May Cry 2 – Retro Reflections 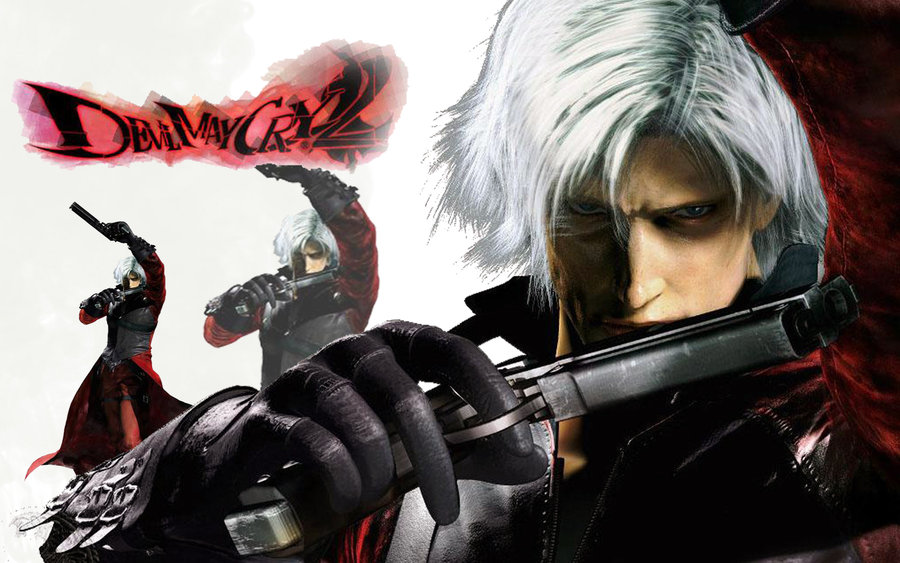 Devil May Cry was a masterpiece for PS2, combining fantastic graphics with cool action, a dark atmosphere and great sound. You would think that its sequel would be at least a good game, right? Sadly, things are different.

First of all, locations you visit are strange and the color choice is limited. For example, when you go to a city the way a bridge rises next to the buildings is not realistic at all and the dungeon of the second stage has so many brown colors it becomes tiresome for the eyes. Generally, the graphics don’t have the awesome quality of the first game, where everything looked impressive and unique; most of the times they are bland and boring, lacking in style and detail.

The gameplay suffers too, requiring no skill, patience or learning effort. Just hold the fire button pressed and Dante shoots the nearest monster with deadly precision. Even if a target is off screen you cannot miss and you have unlimited ammo too. Melee combat is not fun either. A simple hit can strike more than one opponent and Dante automatically turns to the nearest monster. You can be surrounded by a group of monsters and kill them easily just by tapping the attack button, without bothering to change your position. If you begin a combo and the enemy you hit is killed before the combo is completed the hero automatically continues the combo against another target. 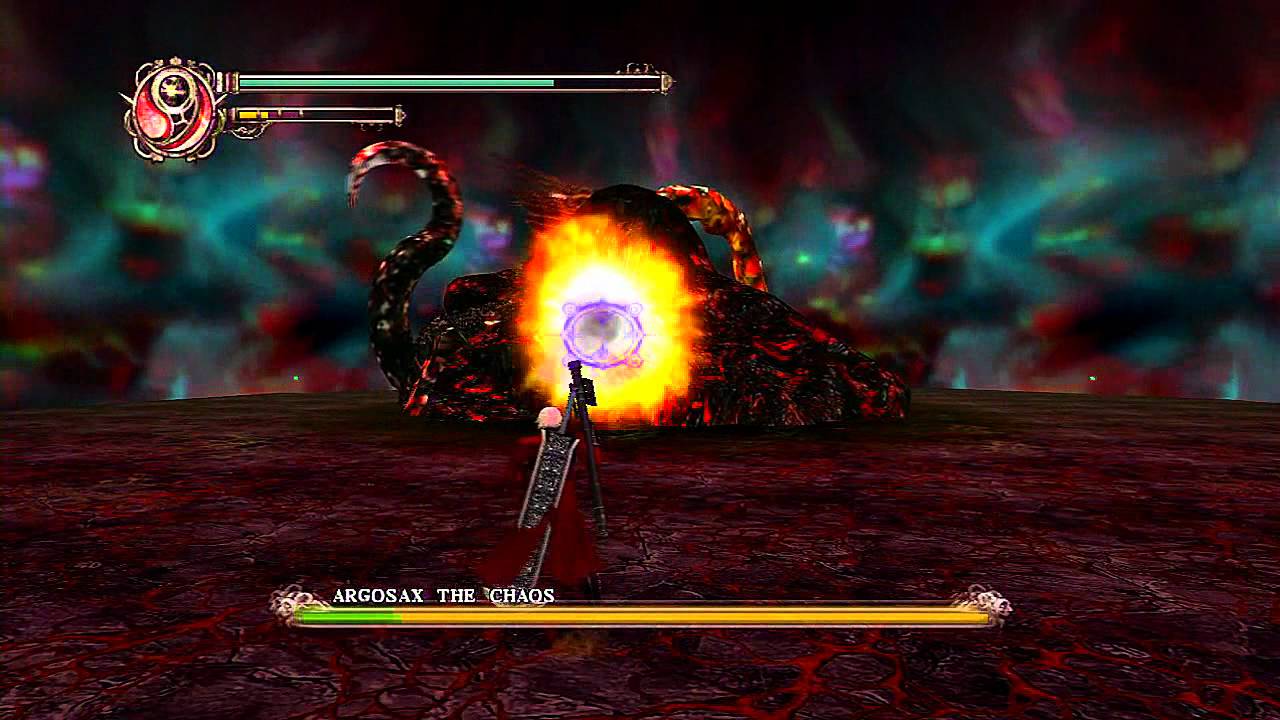 Enemies are not scary, their layouts are unclear and they make annoying sounds. Forget the creepy puppets and ghosts of the first game. Now you fight demon monkeys, stupid birds and creatures locked in cages. Their reflexes are slow and their attacks are weak. Often they watch you kill their comrades without reacting. Bosses are disappointing as well. There are three tanks that stay still and if you get close to them you can slash them without being hit. The other bosses are not dangerous either, for example I found a guy that had a huge chainball but he moved so slowly that by the time he crossed the room to reach me I had almost depleted all his energy. The boss with the coat, who looks like Heihachi from Tekken, is more ridiculous: he sat on a chair while I slashed him to death!

Concerning the story, I didn’t expect something like Dragon Quest but it is obvious from the start that no one bothered to write one. The hero does not talk and just goes from one place to another without any logical connection between them. An example: Dante saves a girl he does not know in a museum (why was he there?), then agrees to meet her in a village near the sea (why?), then agrees to kill a demon just because a granny asks him to, goes to a harbor, enters a garage, fights a monster that emerges from a pool inside the garage (!), finds a bike and uses it to go to a big city where the boss is (doesn’t he already have a bike?). When you go to the city nothing is explained: where are the residents? How do I find myself in a skyscraper, then a factory, an oil rig and after that back at the city? Nothing makes any sense, even for an action game. Lastly, there are many clichés: the villain who appears throughout in the story is not the final boss (remember, for example, Arc the Lad Twilight of the spirits?) and the last stage is in the demon world (as in Onimusha). Even worse, the woman who appears next to Dante is created by a demon and cries in the end, which proves her heart is good (the exact same thing happened in DMC-by the way, where is Trish?). 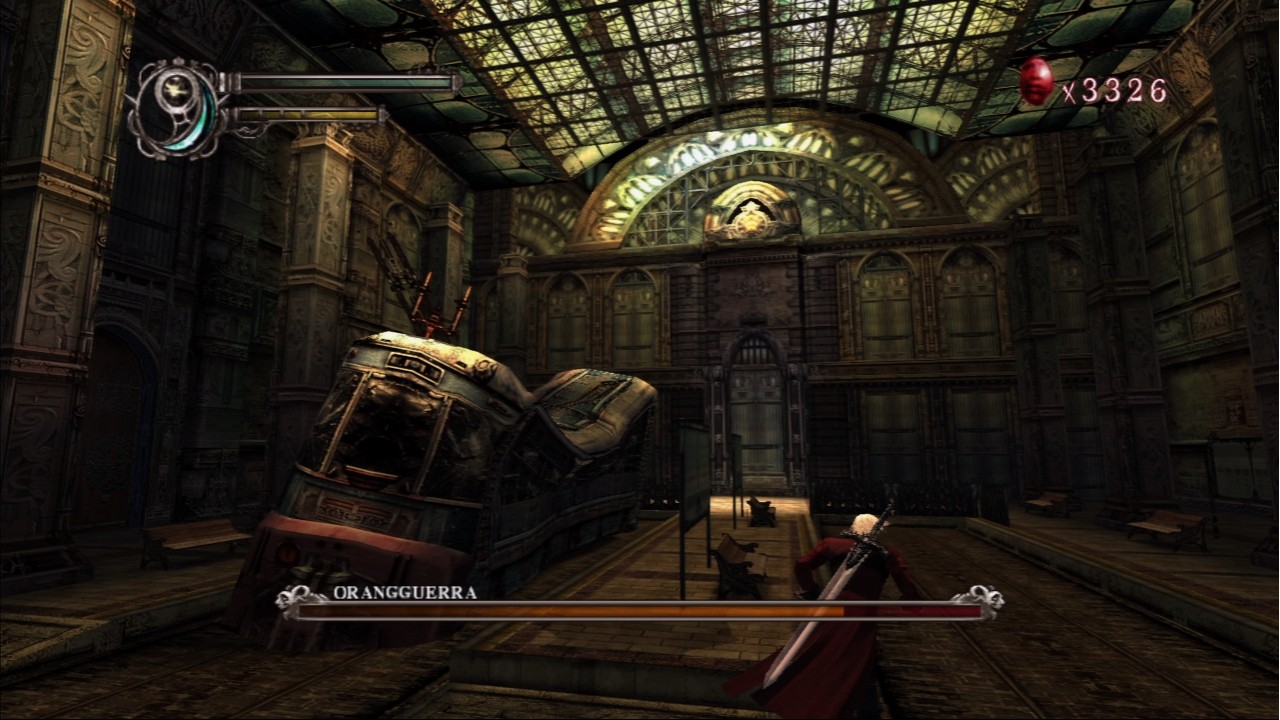 The last negative remark I have to make is your decreased combat options: in DMC you could fight with a sword or gauntlets, which changed your moves, especially when you turned into a demon. An important aspect of the action was grinding (killing many enemies to level up, which also meant you had to find the appropriate place and techniques to do that efficiently) and using red orbs to purchase new moves, however, this is not possible here. You can still transform into a demon, naturally, but it is not as spectacular as it used to be, at least in my opinion. Supposedly, being able to play with a second character, the red-haired woman Dante saves, adds more options but I don’t recall anything special from finishing the game with her either.

The only good thing about DMC 2 is it is extremely playable. Even if you are a novice player you can finish it in a few days without having to retry most of its stages. The control is easy to learn and performing any move is simple. The hero’s weapons are powerful and he can be upgraded too, for example by leveling up his swords or increasing his maximum health. Some bosses look impressive and there are a couple of good ideas, such as finding a way to open the gate to the demon world. However, the production values, originality and inspiration of DMC 2 are considerably lower than those of its predecessor, so I could not recommend it to anyone. At least it did not ruin the franchise. 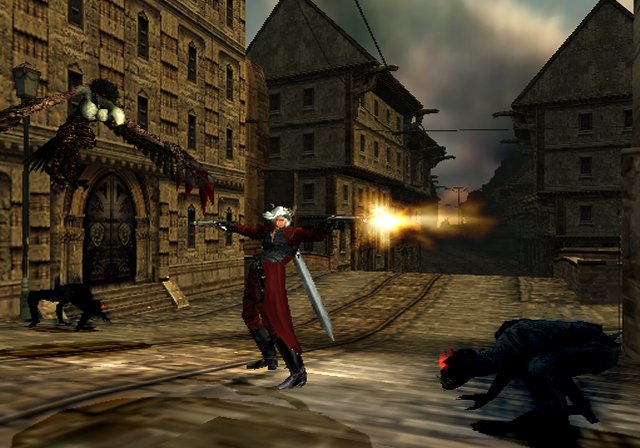 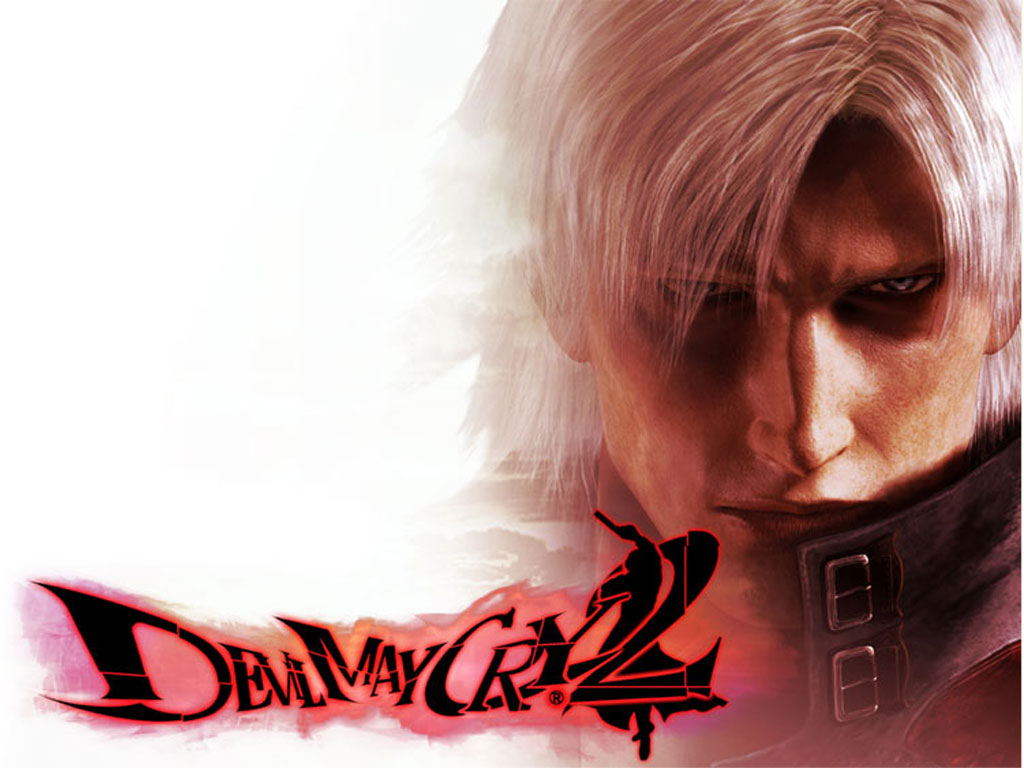