When Critical Games released 8-Bit Adventures I was amazed at how well it was both a “retro” title and an RPG that could easily stand on its own both mechanically and visually. With the Wizard, Thief and Warrior (Red / Green / Blue) acting as the representatives of the colors of the world everything simply clicked around them.

Moving on to Tales Across Time, Critical went in another direction altogether with different combat elements as an enemy was fought over the course of generations of three completely unrelated individuals.

Back for their third project, 8-Bit Adventures is receiving a sequel and so far, it’s looking good. 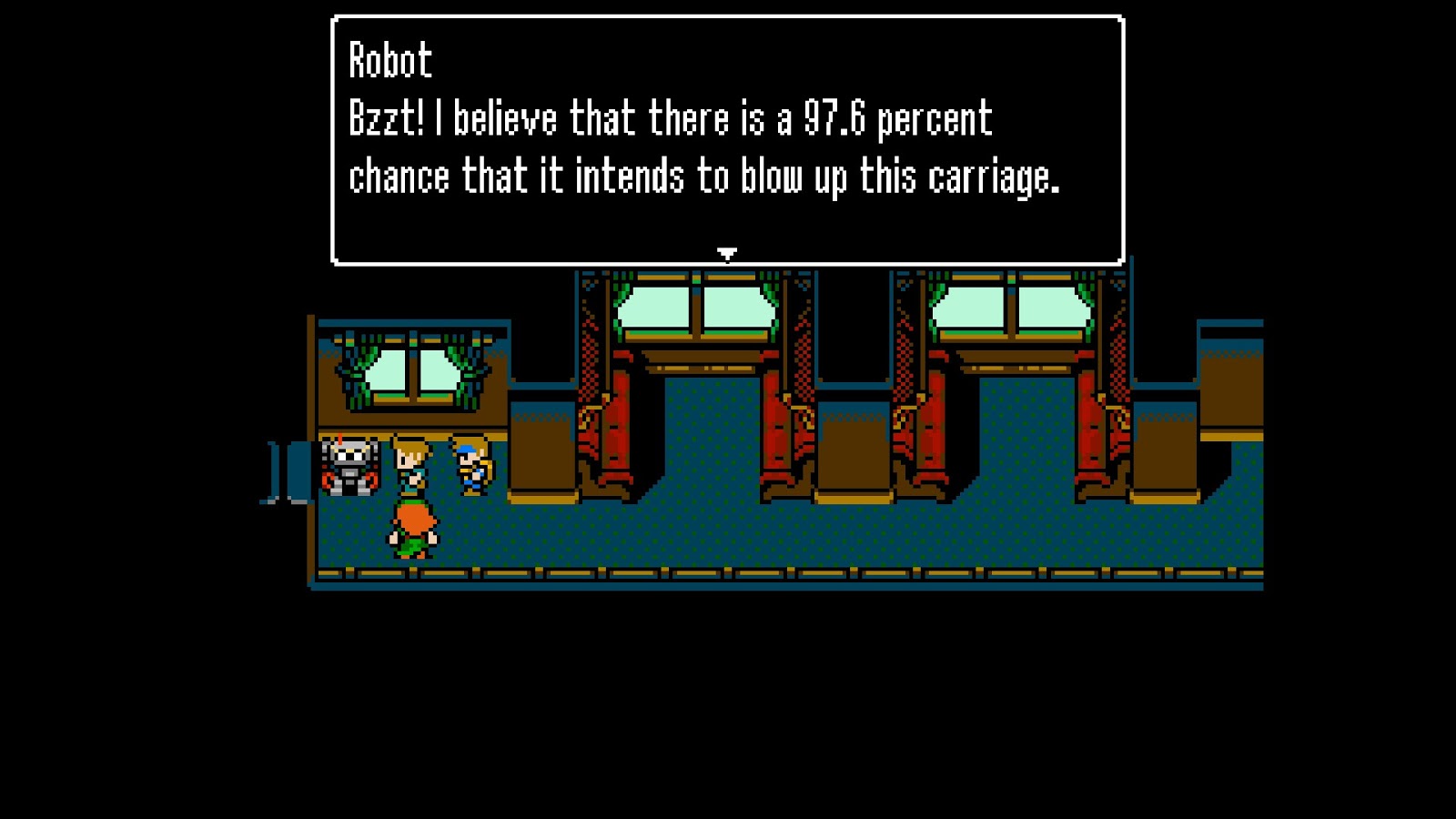 If what is currently available in the short demo is anything to go by, especially in conjunction with the previous titles, 8BA2 is going to be awesome. Starting off in a city chasing down a glitch, our party faces off against robots before getting one of their own before jumping on a train to make it to a factory where they do catch up to that said glitch. The dialog is well written and the flow is clear to see leaving me with wanting to know how things got to this train ride and what comes next.

Gameplay is simple enough as it follows that retro jrpg style. Moving around is easy and there’s a combination of both random and forced on screen encounters that move along the story. With the tiny bit available it’s possible that more could come into play but even if it doesn’t this core piece follows the tried and true method so there’s nothing to worry about on that end. 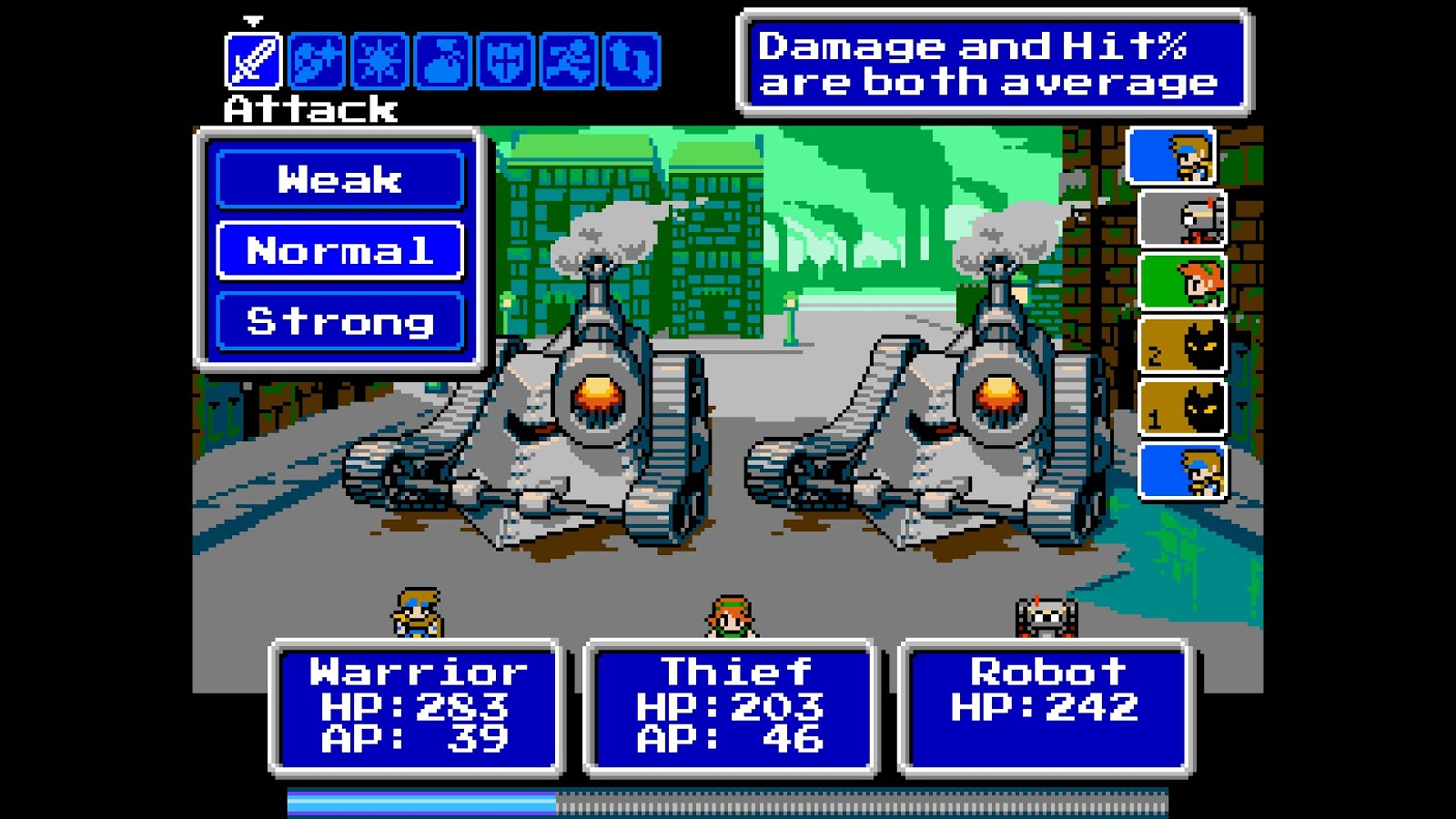 The music is awesome. It has both that old school feeling but not the rough edge that used to come with it and the battle theme is very catchy. My only suggestion with the music would be to release an OST alongside the final release.

There’s controller support! I know that sounds like a very small thing to be happy about but it’s the difference between being stuck at a desk or having your feet up on the coffee table in front of the projector.

Combat is an evolution of what could be found in Tales Across Time which stepped up the standard JRPG battle system. Characters have access to attacking and skills but the warrior can pick whether they hit for certain but less damage, deal normal damage, or deal heavy damage at the risk of missing. Swapping in the robot that joins and they have no MP and can simply use their skills all they want. There’s choice and it was a pleasant step forward for Critial’s series. 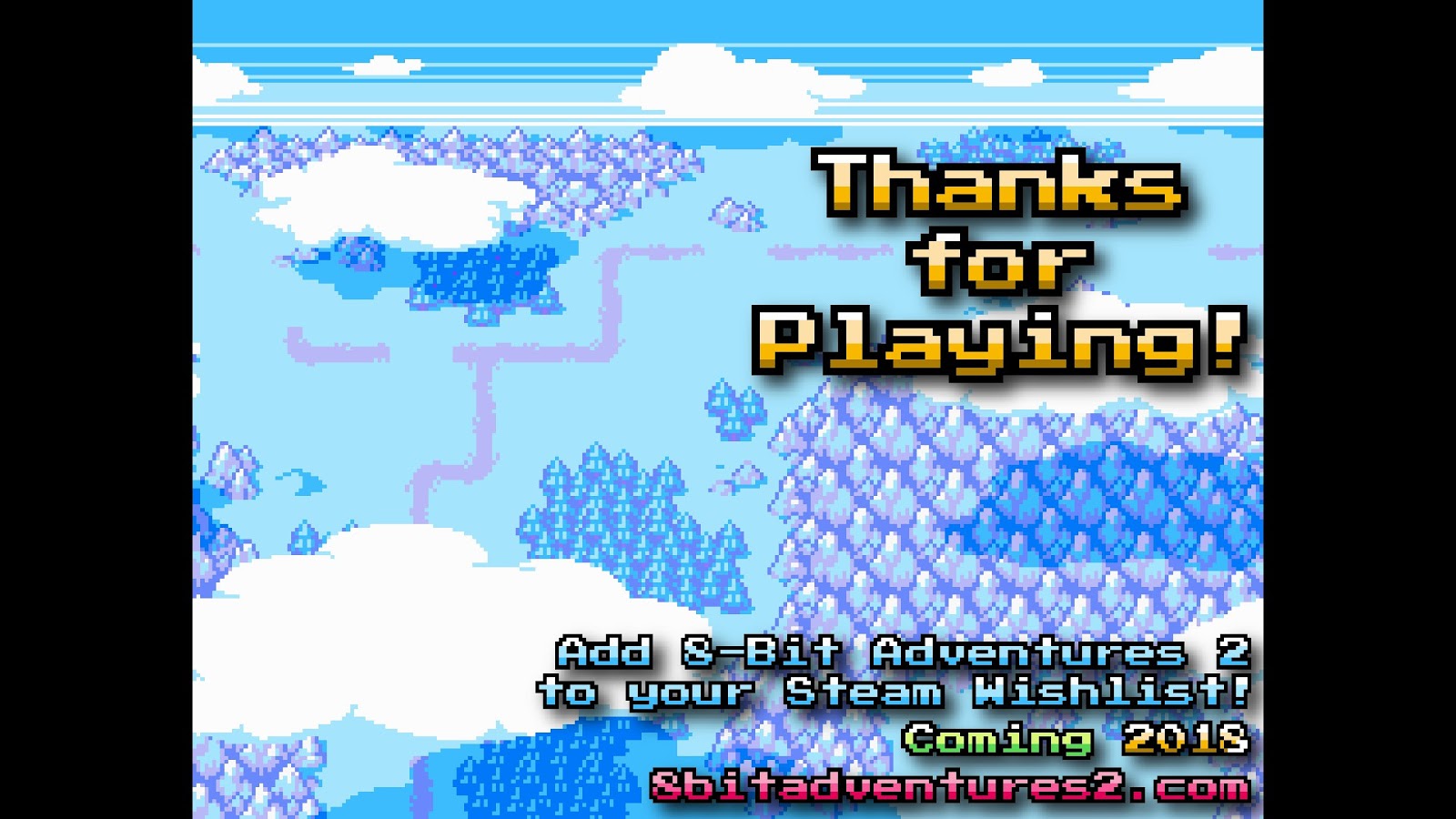 I’m looking forward to playing the final release of 8-Bit Adventures 2. The original held unique ideas and Tales Across Time demonstrated that Critical Games was not just a one trick pony capitalizing on the retro style that has slowly become “in”. With the upcoming sequel it’s clear that like Dancing Dragon Games and Stegosoft Games they know what they are doing and I’ve high hopes for it!