The Walking Dead Collection is a complete gathering of the entire Walking Dead games; included in the package are Seasons 1 through 3, The Walking Dead – Michonne, and The Waking Dead: 400 Days. Rather than being just a collection though, The Collection includes updated visuals so it looks far cleaner and more vivid on modern televisions and consoles (PlayStation 4 Pro and Xbox One X). Unfortunately though, the biggest issue with the series has not been addressed, and that is the poor performance of the engine… For those, like me, that did not have a complete collection of the five seasons (three primary, two mini/secondary seasons), this is a fantastic collection but it does not offer enough to justify the purchase if you already own the individual seasons.

In all honesty I myself have been so “zombied out” that I have stayed away from nearly every title I can think of that has been focused on the notorious shambling dead. While zombies themselves have been a large part of pop culture for the past 50 years, entering into the forefront of moviegoer’s minds in 1968 with the late George Romero’s “Night of the Living Dead,” they have, in recent years have been forcefully thrust into the faces of gamers everywhere. From Halo to Call Of Duty, there were few, AAA shooters that were seemingly devoid of the damned things.

Telltale decided to take a different approach in 2012 by creating something of a choose your own adventure-drama, and releasing it as “Telltale’s The Walking Dead.” Even then, I managed to stay completely away from the franchise with my own exposure to it being only that of a spectator as I watched my brother play the first few episodes of Season 1 back around the time Episode 4 released. Since then I have not played, or shown any real interest in the series, so when this collection came along, the good folks at Telltale graciously provided Chalgyr’s Game Room with a key for The Collection on Xbox One, I decided to try to set aside my general weariness surrounding zombies, and give it a try. 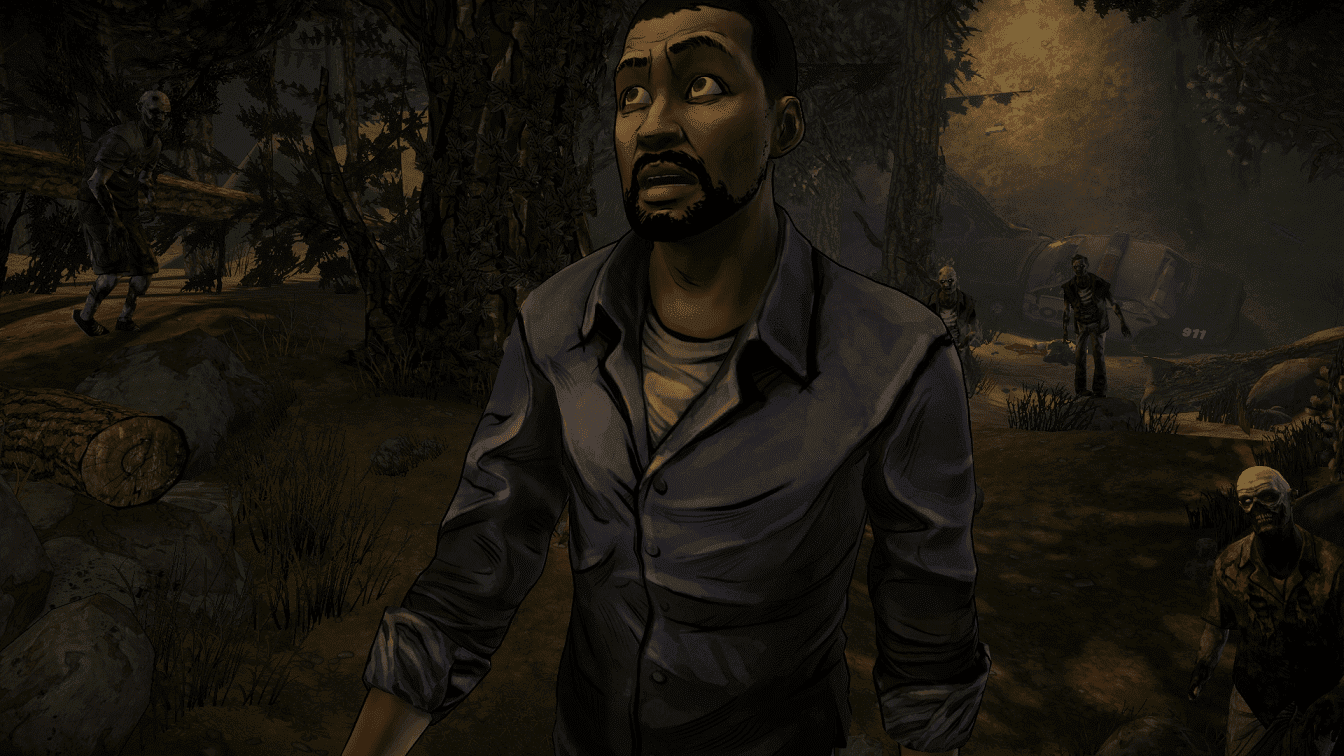 In one aspect I am thrilled that I did; Telltale’s The Walking Dead is an excellent franchise and the first two seasons can be incredibly gut-wrenching though the third is good too, but the first two really stuck with me. On the other hand, it is still zombies; I am so freaking tired of zombies. Seriously, we need to get back to vampires, mutants, aliens, and corrupt corporations/governments…

The updated visuals are very nice and are an added bonus for the collector or new player, however the longstanding issue of performance still exists; at times my framerates would drop near 10-12 frames, others it stayed fairly constant in the low 20’s. The biggest issue I ran into though, was dying due. During the loading screen that appears when you reload due to death, the game would start in the background while the loading screen still appears, and since the game loads to the same scene you were on (e.g. a scene where you are trying to stop a zombie from biting your face), you would have even less time to prevent the zombie from making a meal out of your sensitive parts. I found that reloading the episode and starting it from scratch to be a less frustrating move than constantly reloading the death scene. Beyond that though, the audio is great, visuals vibrant, and story are all incredibly captivating, which makes the performance all the more shameful as it is immersion-breaking.

For new users and old veterans of the franchise alike The Walking Dead Collection: The Telltale Series is an excellent, if steeply priced for owners of the individual seasons, investment. If only the performance had been a key factor in the collection, then this would be a must-by; unfortunately that is not the case and therefore the only real reason that I would see someone pick this up, would be for those rare few like me that have not played the series at all. Performance notwithstanding though, the Collection is an excellent choose-your-own-adventure-drama that everyone should experience at least once. 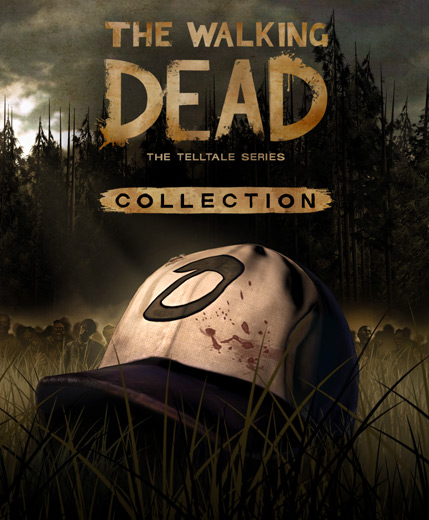