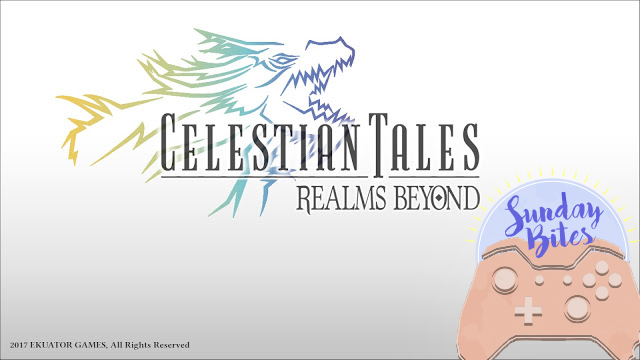 A few years ago now I had the chance to review Celestian Tales: Old North which was an interesting and well designed RPG by Ekuator Games. Having gone to Kickstarter in order to fund a sequel, I took the time to test out this next entry of the series through the demo that can be found through its Steam Page.

While you may not particularly have to play the original it may be a good idea since the original cast of the Old North are back for Realms Beyond. If you follow along with the dialog it’s been about a decade since the original and seeing that the six nobles are still together is something interesting as things have changed but they’ve stuck together. Starting off on a quest in order to obtain fairy dust for a garment, some decisions will need to be made on that trek in which not everyone will agree with. I’m glad that they kept the options for choice as well as that not everyone will always agree with one another.

The gameplay will make fans of the classic RPG feel right at home with characters moving around the map and getting into battle with the shadows that can be seen on the map. What’s in those shadows? Running into them is the only way to find out! Aside from that, the top down view provides both a nice view of the terrain while also easily hiding objects and people that you may need to find in order to advance the story. 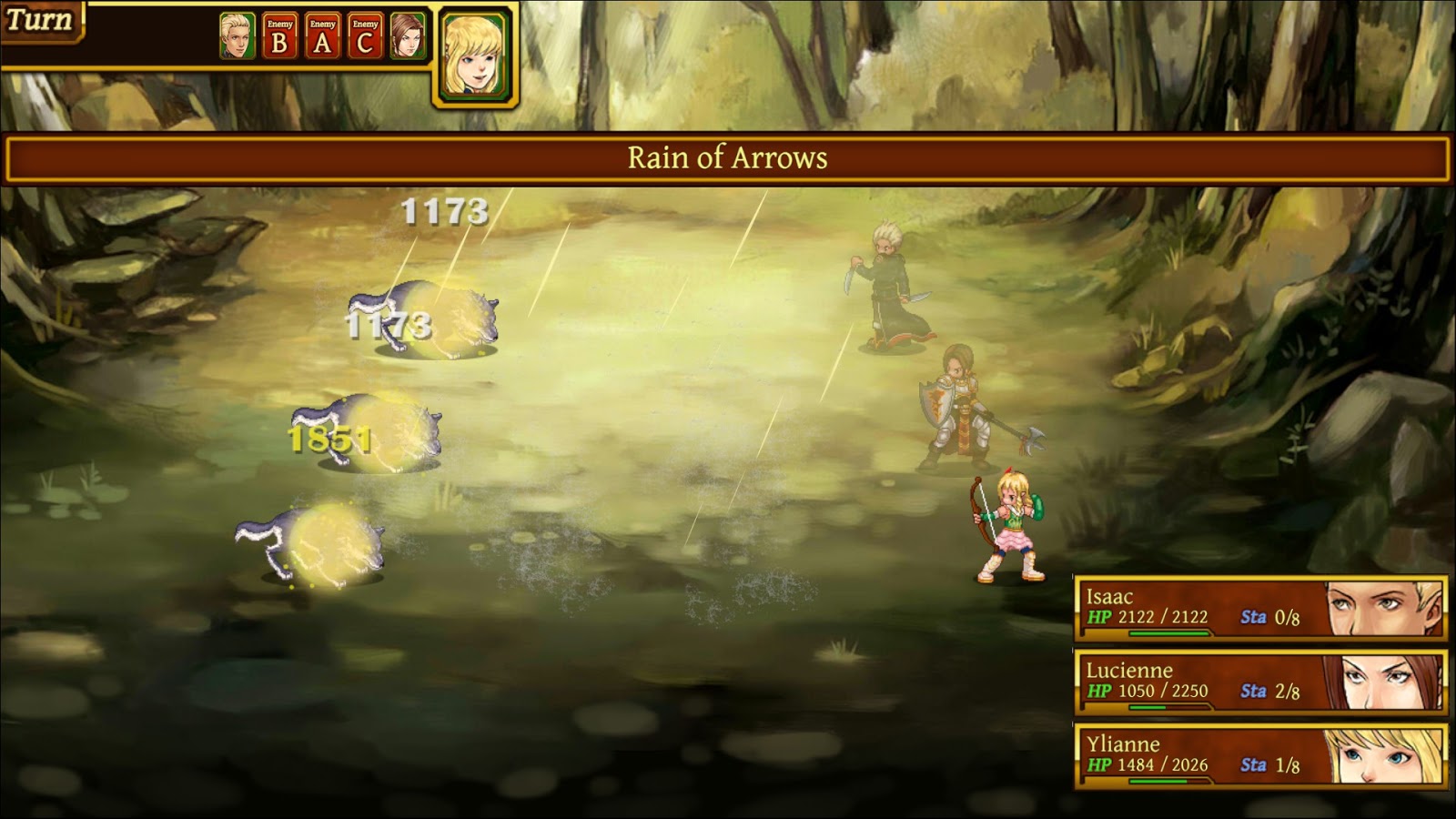 The music and the sound effects are great. Exploring the forest for example has a light track while combat steps up the tempo to keep things exciting. The sound effects fit right in and don’t feel out of place or annoying to hear as you switch between the menus and options in combat.

Controller support makes a return with the sequel making it rather easy to put your feet up and not having to worry about being close to the screen. Other than that, load times are quick and things already seem quite stable. If anything the most I would highlight is that I felt quite nostalgic returning to several areas of the first. Having been over two years it really was like re-welcoming an old friend.

The combat system from the first makes a return with a familiar turned-based RPG system. Characters have their turns in order of fastest to slowest and can either attack enemies, use skills on a stamina based system or use items in order to heal themselves. The leveling system is also back with the party itself receiving experience and not the particular members. This means that even if there’s a party split, your party’s level will be the one that matters meaning that no one if left behind. Also the entire party is fully healed after every battle which is great! 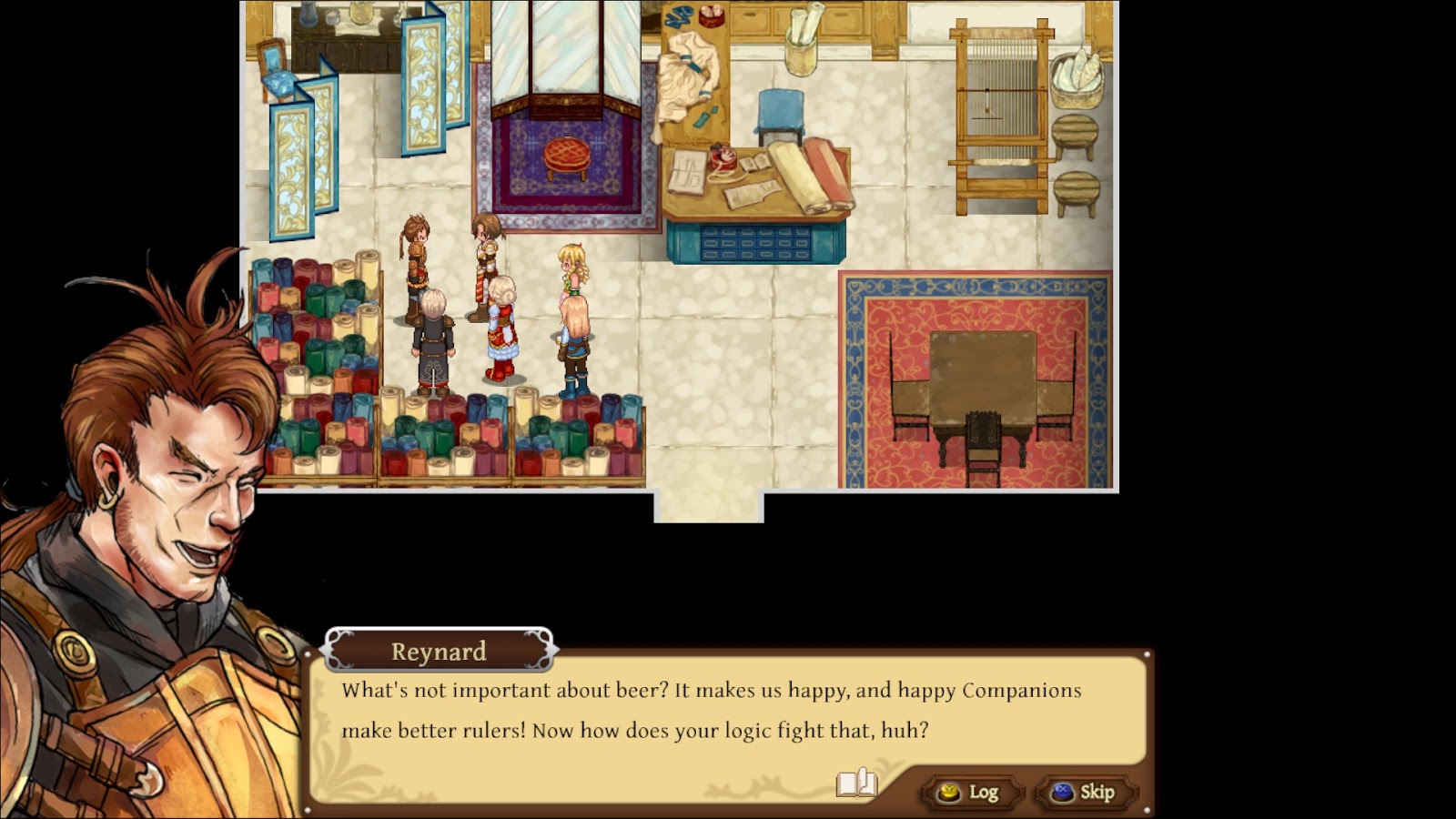 Having enjoyed the first title left a bar to be achieved with the second and I believe Realms Beyond could easily hit it. The only thing that will really be left to see if that if it can pass its predecessor. A lot of the elements are being re-used like the combat and some of the locations shown but it’s what will be done with these later on that can set it apart from Old North. In either case, I’m looking forward to its full release later this year!