comments Share
You are reading
Shuto Con 2018: Getting to know Lauren Landa

The last of the guest panelists I had a chance to listen to was Lauren Landa, and she was a fantastic way to end the series. She was frank, funny and a lot of fun to listen to.

There was a wide variety of backgrounds in the different guest panelists this year, but of the entire group, I was the most familiar with Lauren’s work. This was especially true of some of the video games I had heard her in. IMDB shows Lauren as having voiced Sailor Moon S the Movie: Hearts in Ice as Sailor Neptune back in 1994 and most recently in games like Fire Emblem Warriors as the voice of female Robin, which is a pretty good stretch of time to be working so consistently.

The number of roles I’ve heard Lauren in (even if I didn’t always realize it until scanning her IMDB page) is substantial. Just in the last few years, titles like Fire Emblem Heroes, Demon Gaze 2, Street Fighter V (a title that I spent a good deal of time with during Shuto Con 2018 in the large gaming room) cover some of these titles. However, despite the large list of games and movies to her credit, Lauren pointed out one aspect of the business that seemed to surprise most of the group, but that I myself was familiar with. The topic actually came up somewhat inadvertently, but addressed just how little insight voice actors often have prior to being offered roles. Lauren talked about how there are certainly some roles she auditioned for if they catch her eye, but that by and large she is usually asked to read for for a particular role because someone at that studio thinks she would be a good fit. It is sort of a targeted selection process where the director might have several people in mind for a particular role, so the voice actor is asked to read for that one specific role, but not for others in that particular show or game. 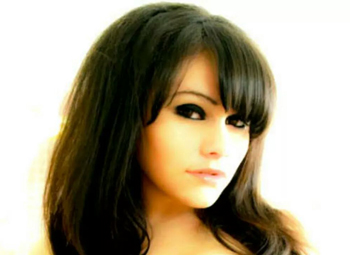 Another example of this is the BlazBlue series. This is a video game series I have a lot of experience with, and Lauren has voiced the character Litchi Faye Ling in both game and animated series. Then someone in the audience asked if she was going to be participating in the upcoming video game BlazBlue: Cross Tag Battle. I first heard about this title a few months ago, and loved the idea of the various popular franchises being merged into a game crafted by the fighting experts at Arc System Works.

While the upcoming game’s roster has no sign of Litchi Faye Ling, it was still a fair question when someone posed the question to Lauren. Again, the audience seemed somewhat surprised when Lauren replied that she had had not heard anything about it. To me, that made sense, since her character is not currently slated to appear on the game’s roster, but she did share an interesting follow-up tidbit. Essentially, Lauren said that a lot of times, these games and anime get made in Japan and scheduled for the US down the road, but the voice actors here in the US don’t know if they will be participating until much later in the process. She joked that people in the audience might know of an upcoming recurring role for her before she does.

My favorite audience question came from my daughter, Raegan – and while I am admittedly biased, it sounded as though it might well be Lauren’s favorite as well. Rae asked about her role with Sailor Moon, and Lauren began to explain how she had grown up a huge fan of the series, and that Neptune and Uranus were her favorite characters. She was then given the opportunity to voice Neptune, and though it was early in her career, it’s clear that the memory of that particular role is still quite special to Lauren as she gushed about the opportunity and how it was early, but also a special career moment for her. 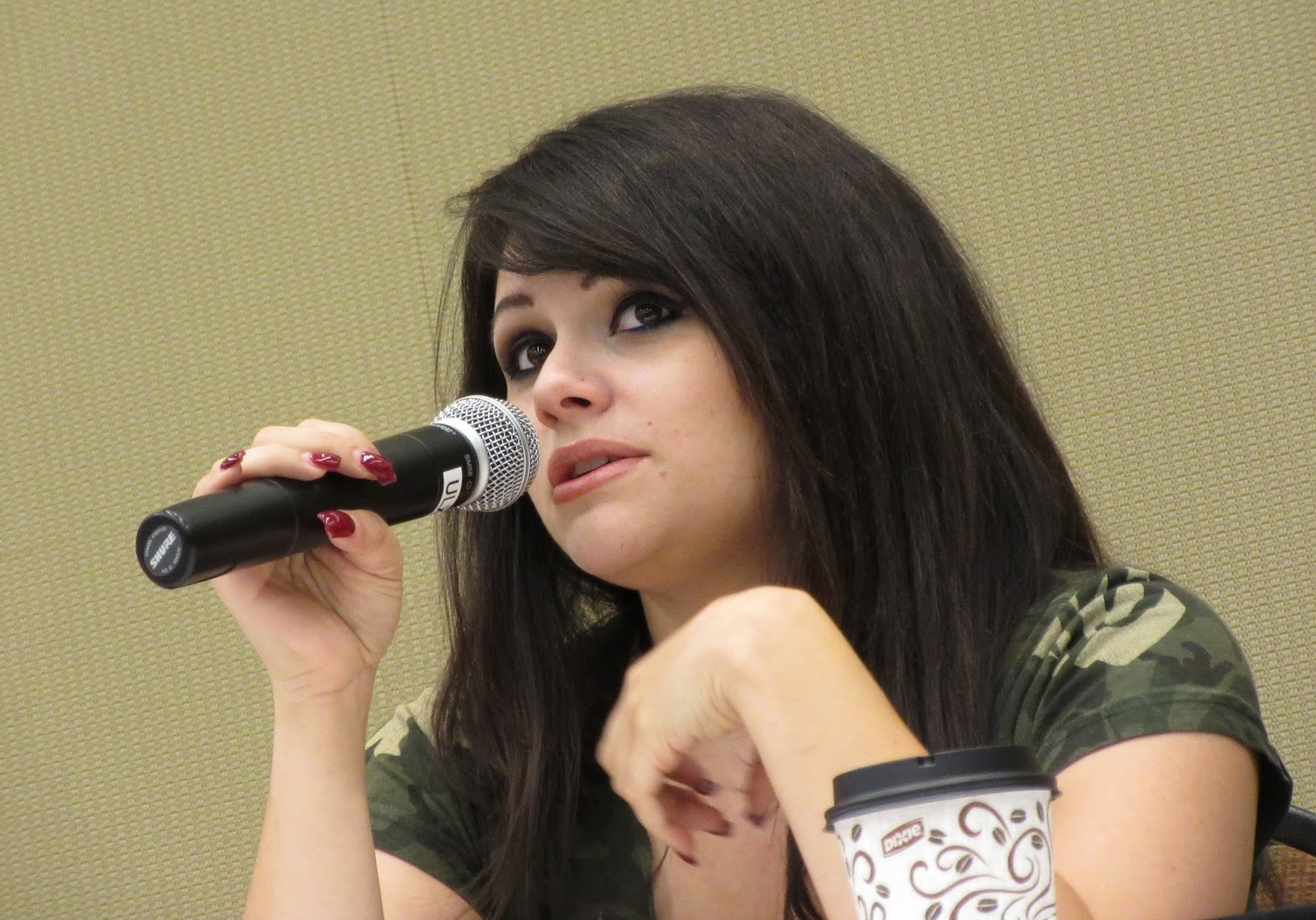 One interesting aspect of Lauren’s panel that did not occur in any of the others I attended was that another of the guest panelists (Sean Chiplock – you can find him on Twitter here) was in the audience and he provided a different angle on the session with his presence. For one, he had some really interesting questions for Lauren, which makes sense given he works in the same industry. Additionally, the two of them had some outright amusing banter with one another that added a bit of really comfortable but lively back and forth that was not present in the other panels I visited.

Lauren continued an interesting trend I noticed with all of the question and answer sessions. All four panelists have had hundreds (maybe thousands) of roles between them. That they were able to remember so many details about their different roles when put on the spot by these questions is really impressive. Lauren continued that trend, answering a wide variety of questions across numerous different fandoms.

As an additional note on this article, I did not include any audio or video clips as Lauren asked the group not to take content of that nature and share it – a wish I am more than happy to abide by. Still, given that this content showed up in the prior articles, I wanted to explain why it did not here in this one. It had nothing to do with the content – Lauren was funny, insightful and in general just entertaining to listen to. She was a great way to end our run of guest panelist question and answer sessions.