comments Share
You are reading
Memorable Music in Gaming #36 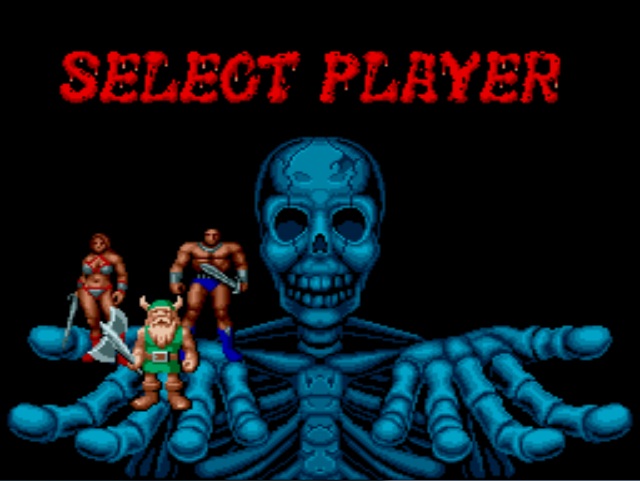 With more than four dozen games in its collection, the recently released Sega Genesis Classics brought back a lot of memories for me when I played and reviewed it. In the process, it also reminded me of so many songs I had completely forgotten about over the last couple of decades. So as I sat there revisiting some classic titles from my youth, I took note of the songs that stood out to me along the way, prompting a handful of Memorable Music in Gaming articles.

Golden Axe was a tremendous quarter muncher when I was a kid. My buddy Randy and I would gather up a lot of pop bottles and cans (in Michigan you get a whole 10 cents back for returnables!), likely ruining the poor clerk’s day when we trotted in with a couple of trash bags filled to the brim. The reward for our efforts? We would ask to be paid in quarters, turn right around and play the Golden Axe machine they kept near the back of the store. While not a perfect port, the Genesis version of the game was still a ton of fun and this song strikes a nostalgic cord with me every time I hear it.

You know, I played a lot of games as a kid – especially on the NES and Sega Genesis. However, as hard as I tried to play them all (seriously, I tried really hard and mowed a lot of lawns and did a lot of chores and coaxed my dad into a lot of weekend rentals – Thanks Dad!) – it was impossible to get my hands on all of the titles that caught my eye. Sadly, Sword of Vermillion is one such title that seemed up my alley, yet never made its way into my play rotation as a kid. Since then I have enjoyed it quite a bit, and it has a really great overall soundtrack, but the opening theme is actually my favorite song of the bunch, promising a sweeping, epic adventure before you even hit ‘Start’ for the first time.

I loved the original Shining Force. I sunk a ton of time into it and could not wait to play the sequel when it came out. I wondered if it would be as good, if it would meet my expectations – so imagine my surprise when it turned out that Shining Force II was better in pretty much every conceivable way. Into the Darkness is a fantastic, epic-sounding tune that fits the game and the key moments of the narrative perfectly.

Streets of Rage 2 was one of those titles I played so many times that I knew every enemy wave pattern and just how to approach each one that rolled out. The soundtrack has always been a perfect compliment to the action, and Dreamer in particular has always stood out to me.

The Sonic games are well-loved for their speedy gameplay, but just as important to me was the diverse soundtrack. Stages visually changed up, even if the core action remained largely the same, but as much as I appreciated the new environments, the soundtrack of Sonic 2 shifted seamlessly from bright and chipper, to creepy to gritty stage to stage.

The PlayStation 1: An Appreciation