comments Share
You are reading
Into the Infinite: Wonderstruck signs up Square Enix Collective to publish PC version of space epic Boundless – News 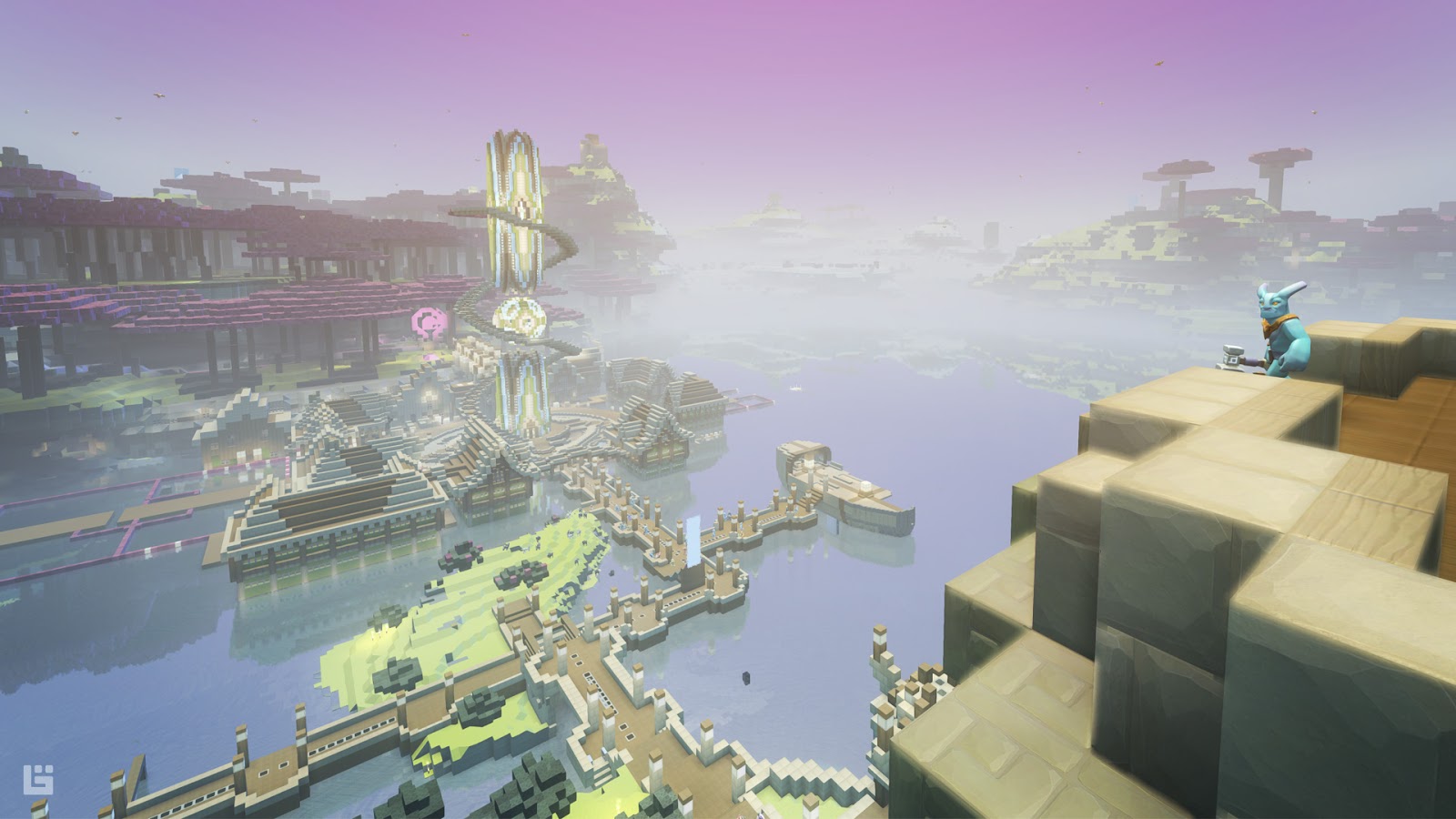 So we have something a little interesting for you today, the Square Enix Collective is publishing the PC version of an MMO that has been in development for some time and me, who doesn’t generally do MMOs, is interested!

Boundless is an open-world sandbox that could be that something great that we had hoped for with EverQuest Next. We’ve got the trailer for you below and the press release below that!

Create, explore, influence. One universe, all the players

London, UK (27th June, 2018) – Square Enix Collective® is excited to announce it has signed up to publish forthcoming MMO Boundless from UK studio Wonderstruck ahead of its release later this year.

Currently in Early Access, Boundless is a single universe of connected worlds in which everything – including politics, the economy, crafting and building communities – is entirely created and run by the players, all without stepping into the realm of the kind of starbound battles or spaceship travel other games have made their signature. Instead, in Boundless, you can simply step from one world directly into another.

There’s no set path to follow within the game, so players can choose how they want to fit into the diverse expanse of pursuits on offer. Whether it’s mastering martial prowess, economic superiority, crafting finesse, unparalleled building creativity, or bringing people together to create a new settlement, Boundless is open to all: all paths, and all possibilities.

The game, which has been in development since 2014, is due to hit both PC via Steam and PlayStation 4 later this year. As part of the deal, Square Enix Collective today announces it will publish and support the PC version of Boundless, with developer Wonderstruck in tandem handling the game’s release on Sony’s console.

“Boundless has been on our radar for some time, and it’s genuinely thrilling to be able to come together with the team at Wonderstruck to help bring the game to Steam,” offers Phil Elliott, Director of Indie Publishing at Square Enix West. “It’s a game which, to me, feels like nothing else I’ve played. The universe is constantly evolving, and that’s because everything in the game is made by the players – everything you do, you do in the full view of everybody else that plays the game. This gives the choices you make, and actions you take, so much more meaning.”

Ahead of its release, players involved in the Early Access version have already collaborated to create varied and sprawling cities on multiple different worlds across the game’s universe, building a fluid and vibrant environment that bodes well for Boundless’ full debut.

“Partnering with Square Enix Collective on the PC version of Boundless is a big step forward for us here at Wonderstruck,” says James Austin, Director of Wonderstruck. “They get what we’re trying to do and I think they’re going to do an amazing job of conveying everything the game has to offer to what we hope will be an excited and growing group of gamers.”