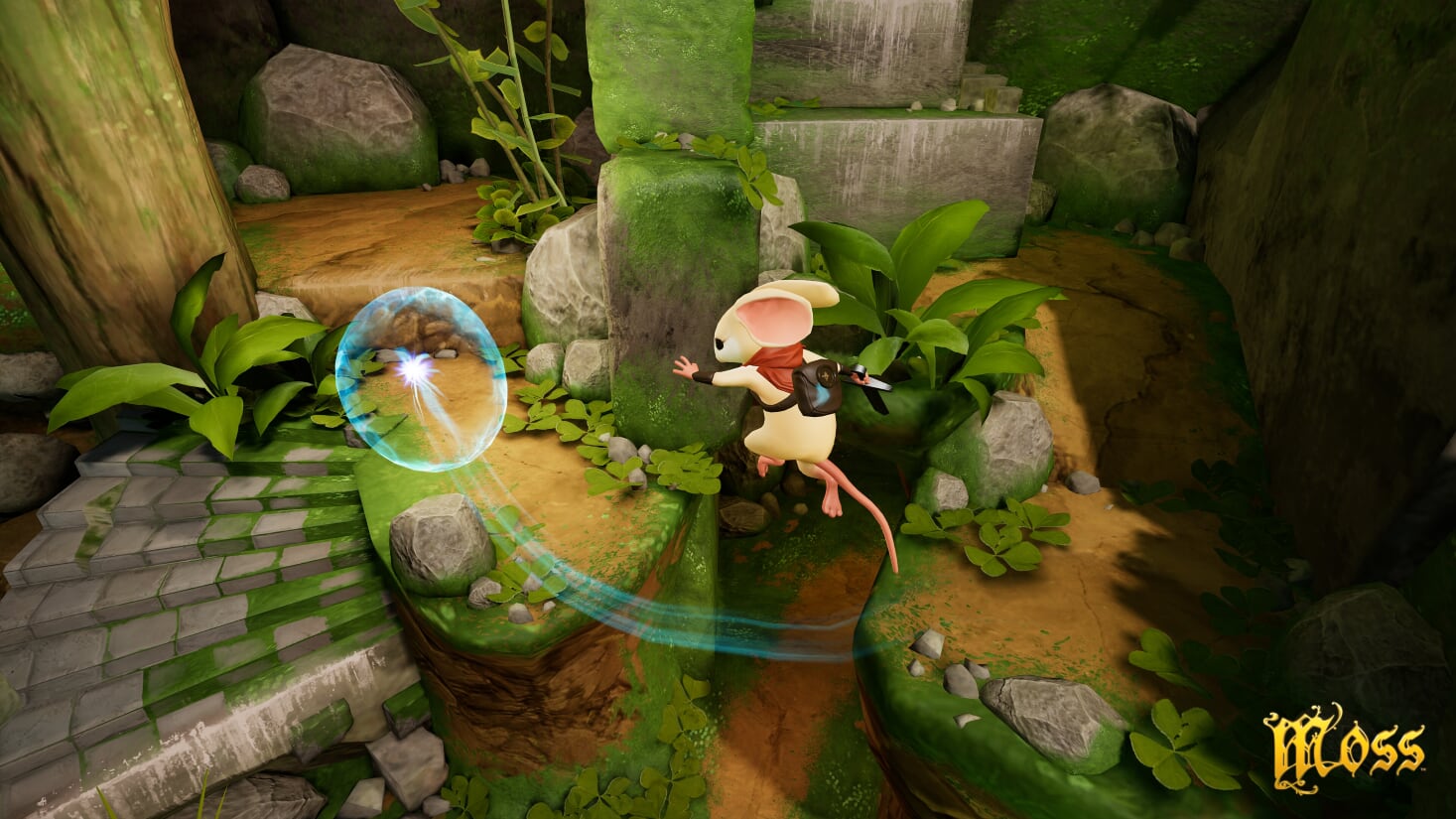 After the wonderful review from Nick earlier this morning, we have some good news for you! Having originally released on the PSVR before the PC and the Oculus Rift, Moss is both getting a physical edition and an update! 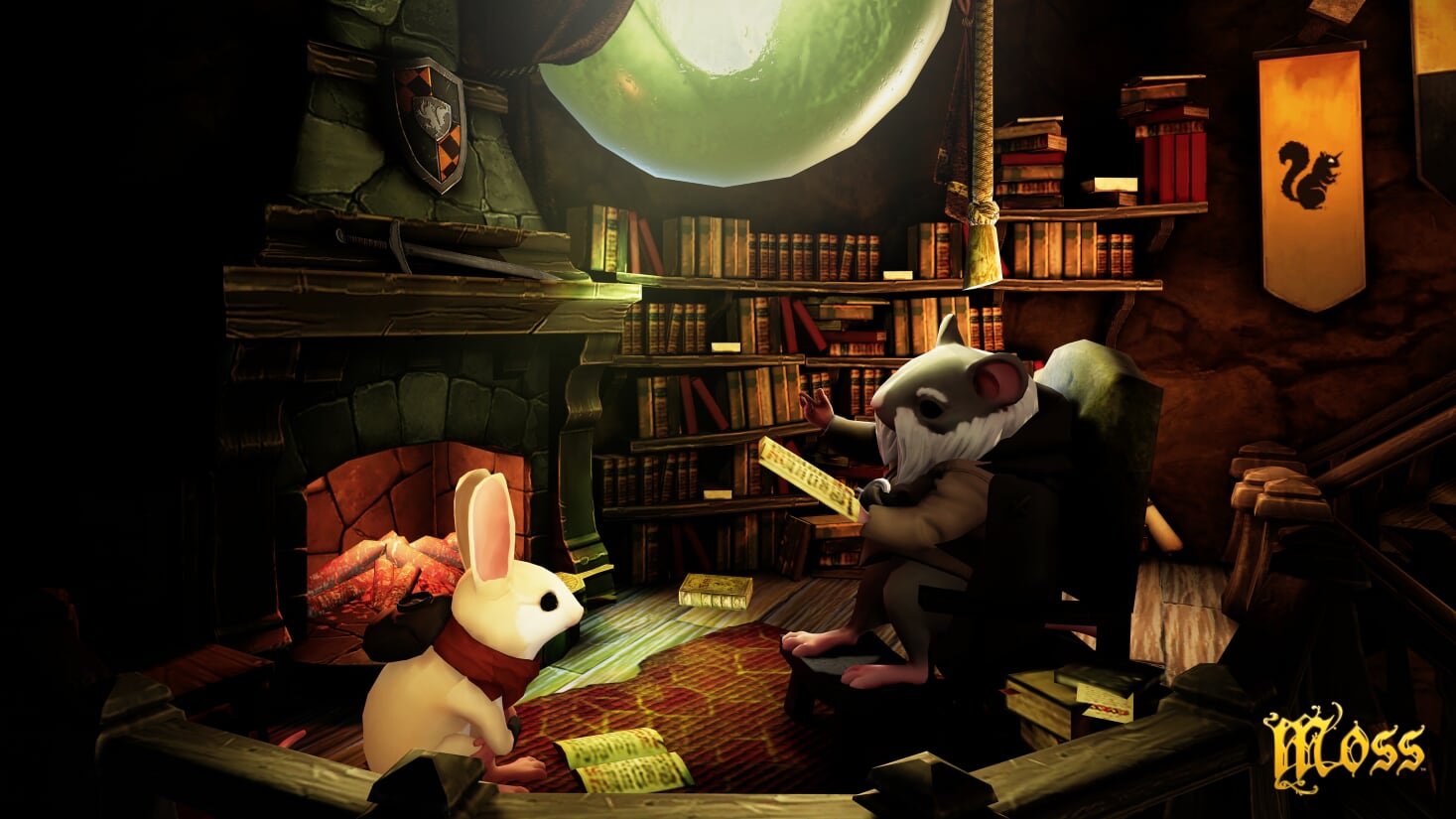 Moss is now available as a physical disc for PSVR in EU territories. The game has also been fully localised into Spanish and Italian!

With this physical release, even more VR gamers can enjoy Moss, the highest rated PSVR game of the last year. The game is available now from retailers such as GAME, Xtralife, Smyths Toys, Media Markt, Amazon and many more.

Along with the retail availability, the game has also received an update today that features save slots, localisation and special features for PS4 Pro owners. Here’s a bit more detail on the update: