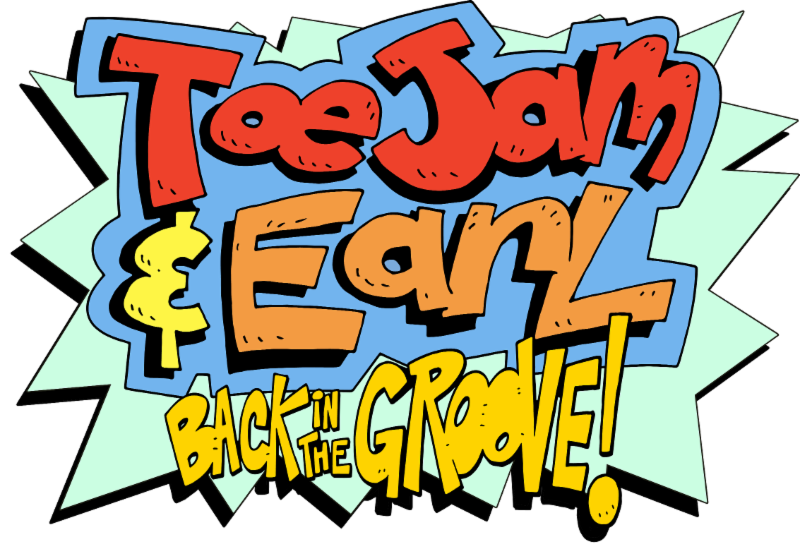 1991 huh? I was 6? Playing Ninja Turtles? Maybe? I think I aced it by that point… damned glitched game near the end. If you’ve played you know EXACTLY what I’m talking about. Anyways.

1991, I had never heard of this until Nick’s Memorable Music #35. It’s a long time to be out of the game but ToeJam & Earl are making a comeback this year. Hopefully they’ve aged as well as yours truly!

ToeJam & Earl: Back in the Groove Brings Home the Funk Fall 2018
SAN FRANCISCO — JUNE 28, 2018 —
ToeJam
& Earl: Back in the Groove, the
upcoming fourth entry of the beloved, funkadelic action roguelike
series, releases later this year on consoles and PC. Greg Johnson,
founder,
HumaNature
Studios, has issued the following
statement providing a more exact release window and an update on the
developer’s relationship with Adult Swim Games.
“We ARE releasing this year!!
Right now we have our sights set
on a fall release. We will be making a specific release plan
announcement in regards to dates as soon as we have that nailed down.
Going forward Adult Swim Games is no
longer going to be our publisher. Instead we are going back to
self-publishing! Adult Swim Games has some other big titles they plan to
launch this summer so when Back in the Groove pushed
back, we both agreed that it made sense for them to hand us the reigns,
rather than taking a chance on this getting pushed back any more. Also
I’d like to say how deeply grateful I and all of us here at HNS are to
Adult Swim Games. We wouldn’t have gotten
this game to this point without them…seriously. Thank You Adult Swim!!
We are also going to be opening a
closed beta within the next couple weeks for our early-access backers,
and we’ll be looking for your feedback! Also, the Nintendo Switch
version of the game is just about ready to be submitted
for certification by Nintendo, and the other console versions are not
too far behind. I’ll give you more details about all of this before this
update is done.”