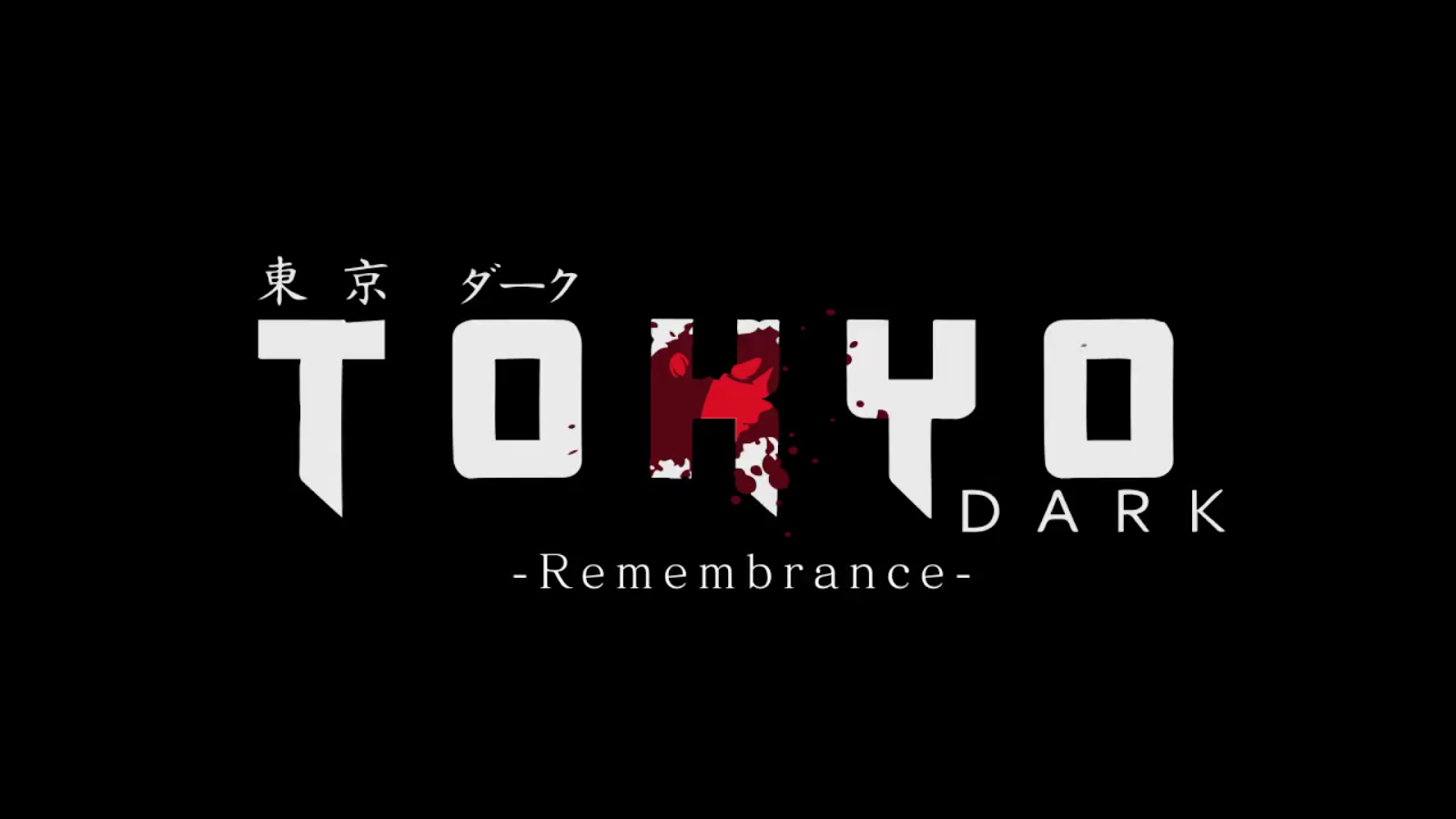 Having originally released last year, Tokyo Dark became one of Richard’s GotY entries for 2017. Now heading over to the consoles, it looks like we’ll get another chance to dive into this noire-esque point and click adventure with Tokyo Dark – Remembrance – later this year for both the Switch and the PS4.

Deep below the sewers of Tokyo, there is a door. All who enter are lost forever…

The original version of the mystery adventure game TOKYO DARK was released on Steam in September 2017.

Its unique story and artwork, a hallmark of developer Cherrymochi’s style, won the hearts of countless fans both within and beyond Japan.

TOKYO DARK -Remembrance- completes the mysteries left by the original, bringing a Director’s Cut of this masterpiece to Nintendo Switch™ and PlayStation®4 this winter.

As protagonist Detective Itō, you will explore Tokyo searching for your missing partner. Can you bring light to the dark horrors lying beneath this metropolis?
Will you lose your mind doing so… or worse?

Tokyo Dark is an anime-style horror adventure game. The story follows Detective Itō across Tokyo, searching for the truth behind her partner’s strange disappearance. Featuring puzzles, stat management, and difficult decisions, Tokyo Dark puts the narrative in the hands of the player. Players’ decisions change Itō’s character, opening or locking options and leading to more than 10 different endings, including new ones added in this special edition.

Based out of Tokyo, Japan, Sony Music’s publishing label Unties Games is dedicated to expanding the reach of Japan’s best indie developers. Their name derives from their goal of untying games from specific platforms and sharing them worldwide.

Cherrymochi is an independent game studio that aims to bridge Japanese and Western game design. Based near Tokyo, Japan, they are inspired by Japanese pop culture, anime aesthetic and Western adventure games. The studio’s international team members are from five different countries and pools their multicultural experience to make story-focused games for an international audience. Cherrymochi’s first game, Tokyo Dark, was released Sept. 7 2017.