You are reading
TSIOQUE – PC Review 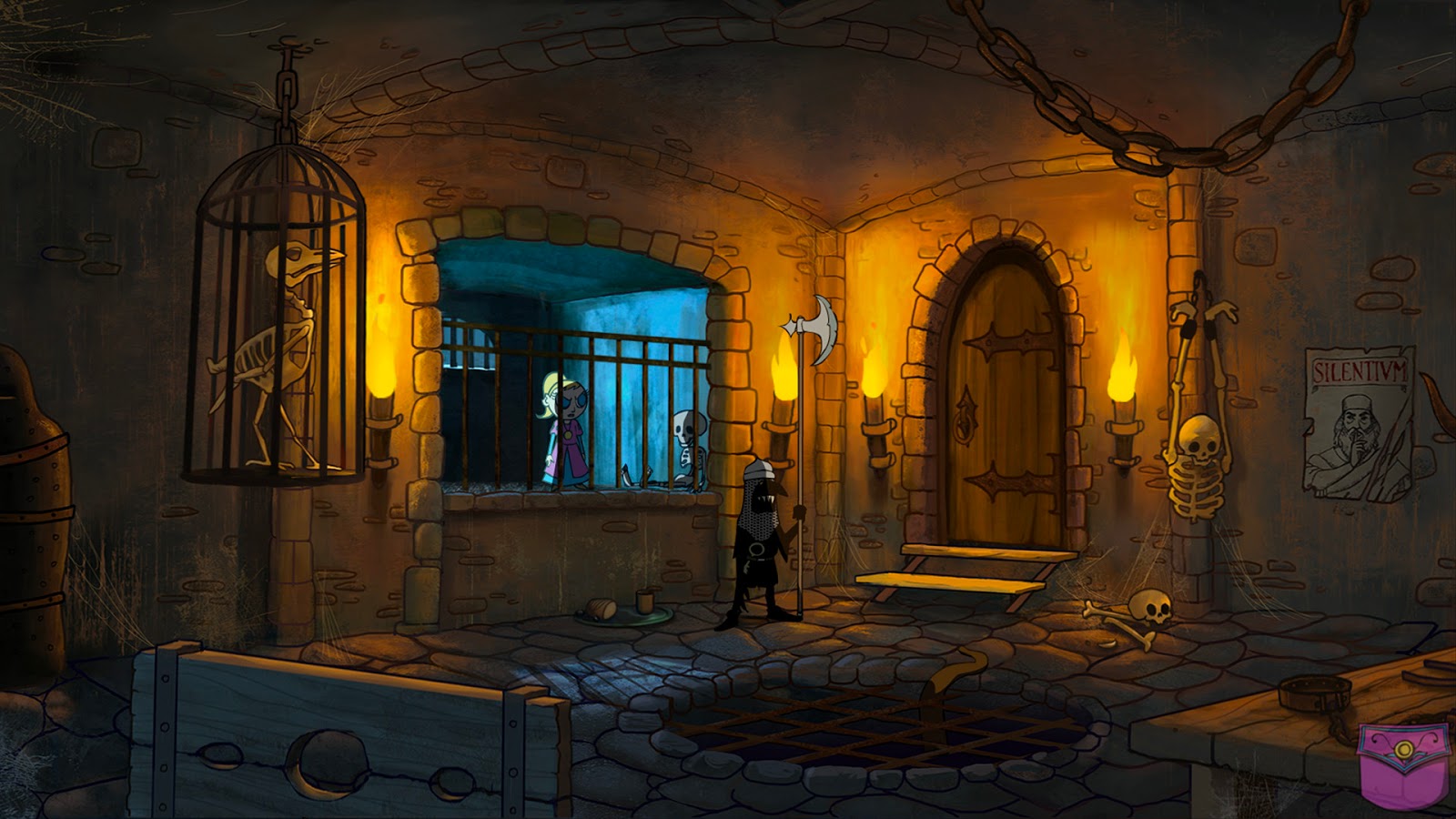 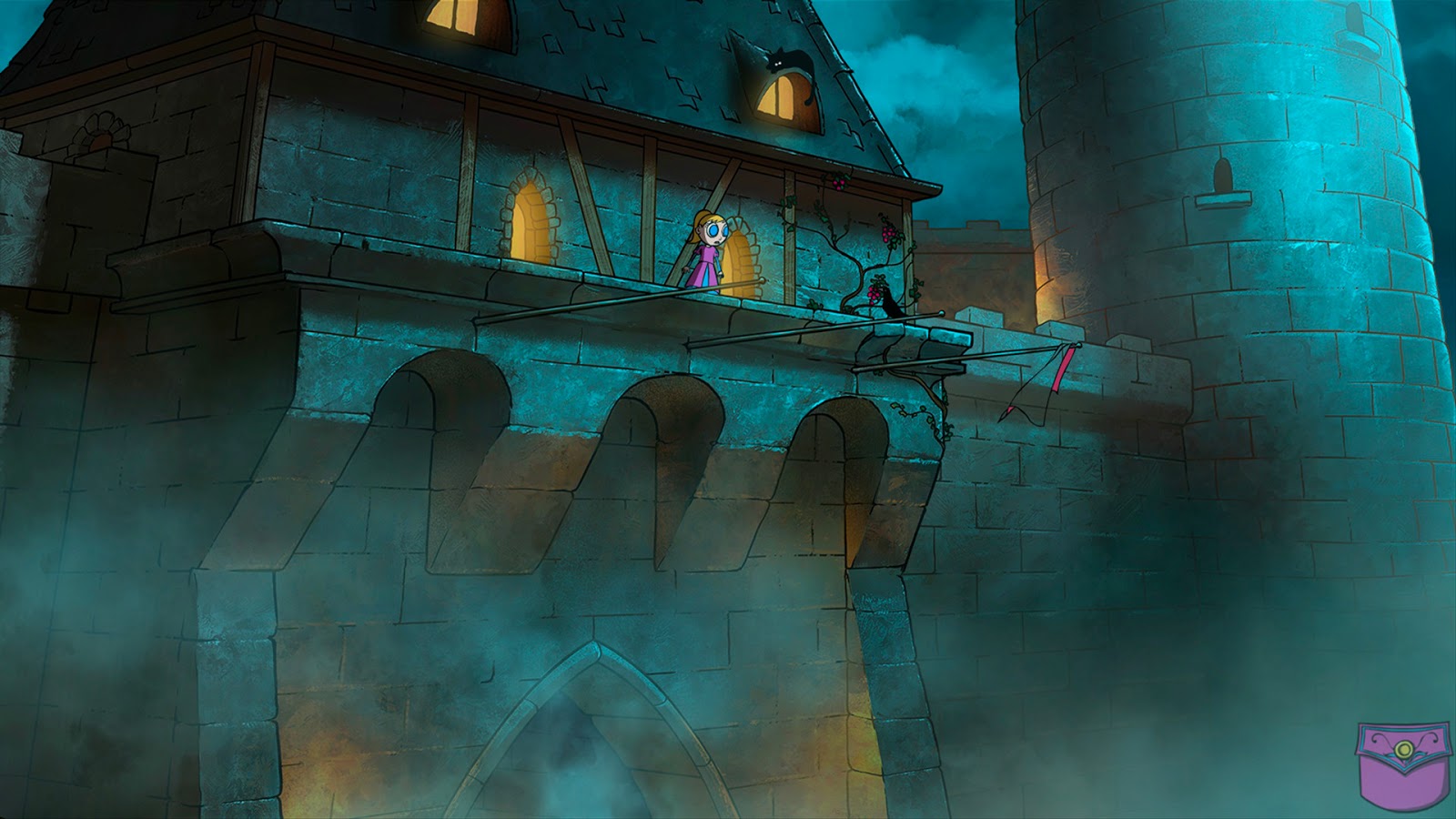