SHARE
HONG KONG – Jan. 28 2019 – Sinner: Sacrifice for Redemption, the boss battler from publisher Another Indie and the AAA veterans at developer Dark Star Game Studios, incorporates additional game modes, a new boss and two more weapons when it brings the fight to Steam on Feb. 19, 2019. Discord, Nintendo Switch, PlayStation 4 and Xbox will receive the new content in a free update at the same time.
New Game+ will add three new challenges for the ultimate tests of skill. The Trial of Speed will grant Adam swiftness in exchange for losing invulnerability during dodge rolls, Trial of Consequence will make death permanent and Trial of the Sinner will combine both modifiers for the most challenging experience yet.
The haunting action RPG’s arsenal of bosses will expand with the addition of Cowardly Modic, the fowl-est boss yet, a giant deadly armored chicken. Defeat the brutal bird to unlock two weapon sets based on other bosses’ kits, twin swords and a sword and shield combo, to complement Adam’s already powerful arsenal. 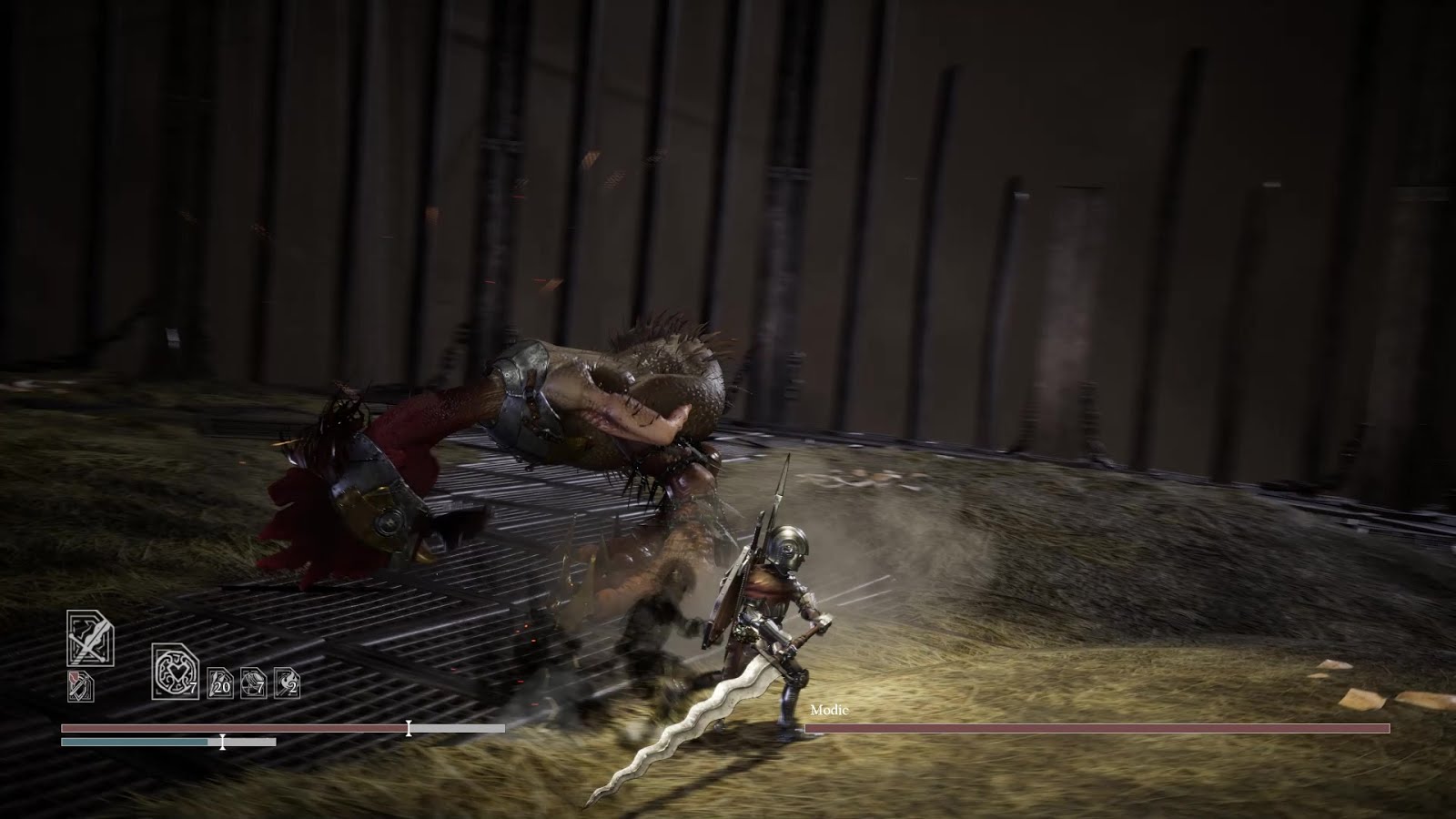 Sinner: Sacrifice for Redemption challenges Adam to defeat specters from his past, each based on one of the seven deadly sins. Sacrifice Adam’s vitality, strength or another trait before battle, making each fight more treacherous than the last. The perilous journey through a macabre landscape culminates in a fearsome final boss which Adam must defeat to find atonement in one of multiple endings.
“Our most significant update yet is designed to give players more ways to challenge themselves,” says Iain Garner, director of developer relations, Another Indie. “PC Gamers who have been waiting for Sinner to arrive on Steam won’t be disappointed, as they will receive the most content-packed edition.”
Sinner: Sacrifice for Redemption is currently available on Xbox One, PlayStation 4, Nintendo Switch and Discord for $18.99 in English, Spanish, German, French, Chinese (Simplified and Traditional), Japanese, Korean, Portuguese and Russian.
For more information about Sinner: Sacrifice for Redemption visit the official website, check out the Another Indie Discord or follow the game on Twitter and Facebook.
About Another Indie

Headquartered in Mongkok, Hong Kong, Another Indie believes that language and geography shouldn’t be an obstacle to gamers who want to enjoy the best that the world has to offer and strives to bring to the west the best games coming from China and Southeast Asia.
About Dark Star Game Studios 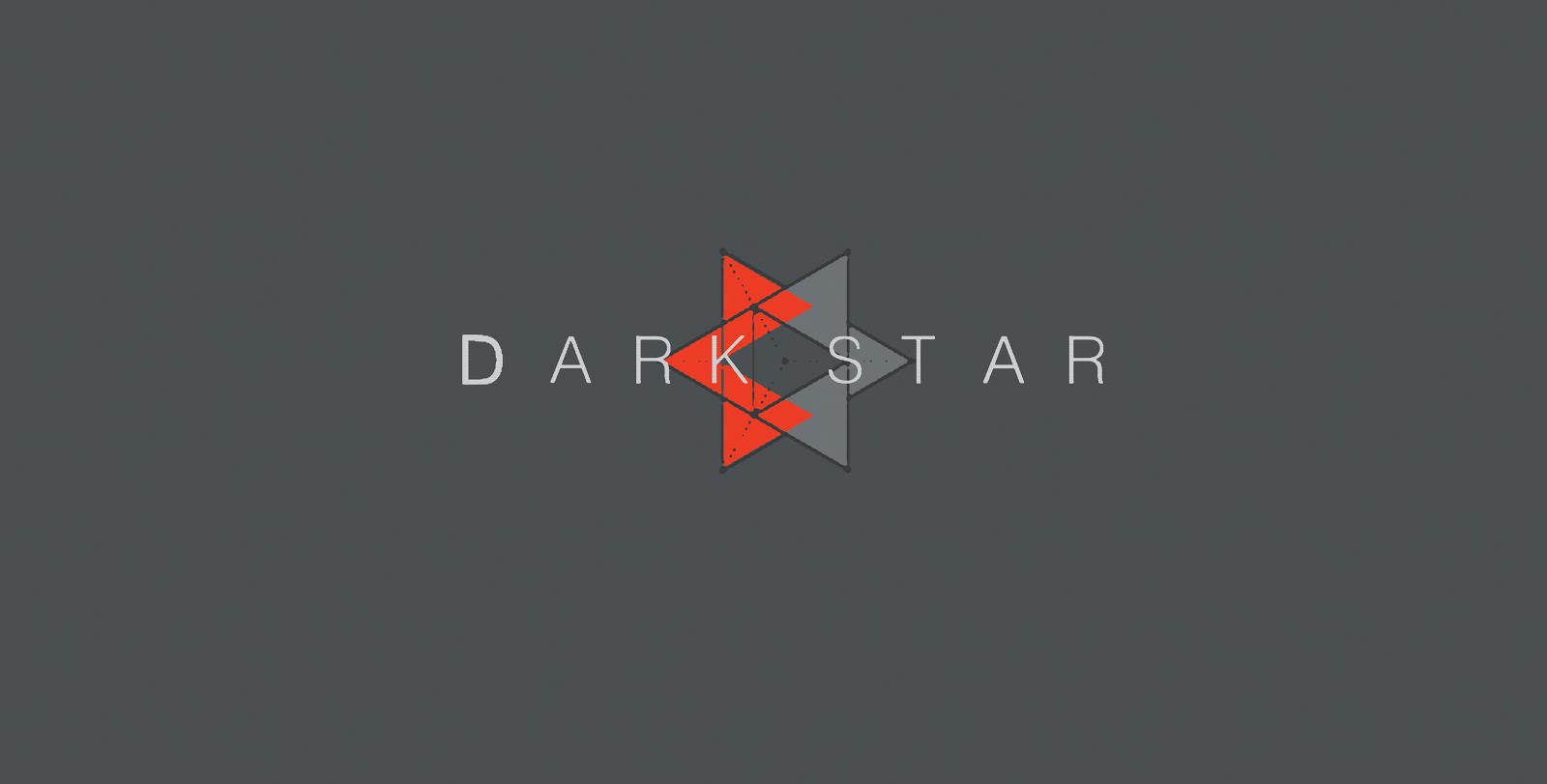