You are reading
Ni no Kuni II: Revenant Kingdom – The Lair of the Lost Lord – PS4 Review

Now here’s a game I never thought would get a large downloadable content package. But lo and behold a year after its debut Ni No Kuni 2 has released the Lord of the Lair DLC.

I didn’t hear much about this DLC other then there was a new dungeon, extra story content and new equipment. Last time I played Kuni 2 I had just beaten the main storyline so I was roughly level 60-70, which is a good level to start at for this DLC pack. You’ll notice if you enter your kingdom that there are two new events that become available. One, that focuses on some back story between Batu and Tani. Two, being the mysterious labyrinth.

I chose to do the father/daughter quest first since the game never really touched upon it during the main story, it intrigued me. It was a short and sweet quest and didn’t take me too long to beat. It was a nice stepping stone to get me back into the groove of the gameplay since it has been some time since I last played. 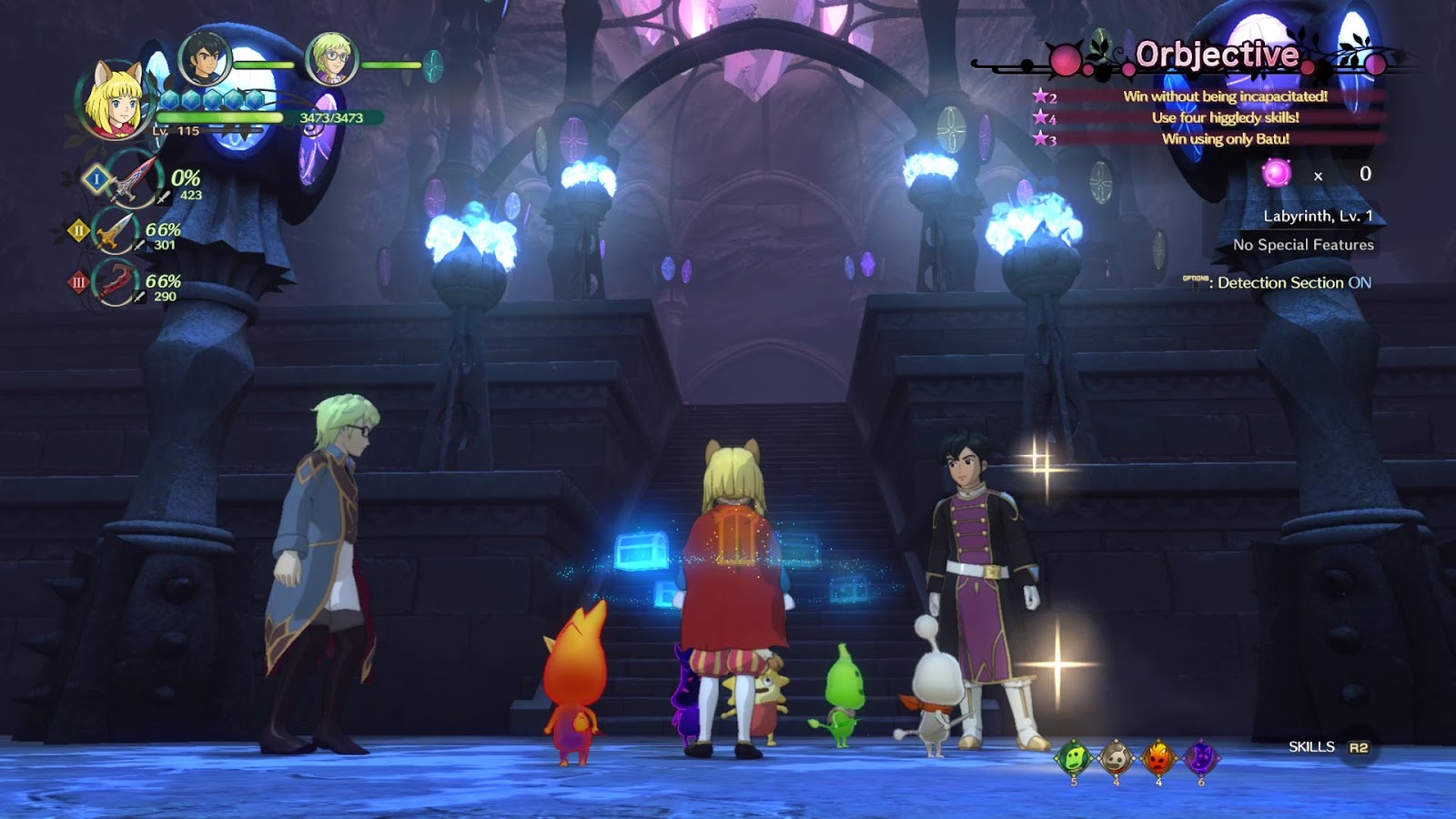 After I was finished with that quest I started the labyrinth one. This event threw me off guard at first as it had a recommendation to be at level 120! Holy canole, was I under leveled for this, but I didn’t let that discourage me. I took my shiniest sword and my merry men and marched, chin high, into the depths of the labyrinth. First off I noticed that you DON’T have to be at a high level to explore this dungeon, but the deeper you go the stronger the enemies will become. Second, the labyrinth has the same kind of layout as the Dreamers Door quest. The only difference is that the difficulty scale is gone so you are free to spend as much time as you please on each floor. However, some floors have conditions that will either aid you or handicap you. This maze is multiple floors long and is NOT to be taken lightly. It’s best to always be prepared.

I found the DLC to be… not for me. Ni No Kuni 2 is a fun game in it’s own way, but not enough to keep me invested. I had thought the DLC would bring me more excitement… unfortunately it had the opposite effect. I found it to be more challenging than fun and I lost interest in it pretty quickly. For those who like a harder edge on the game then this DLC is perfect to test those skills. 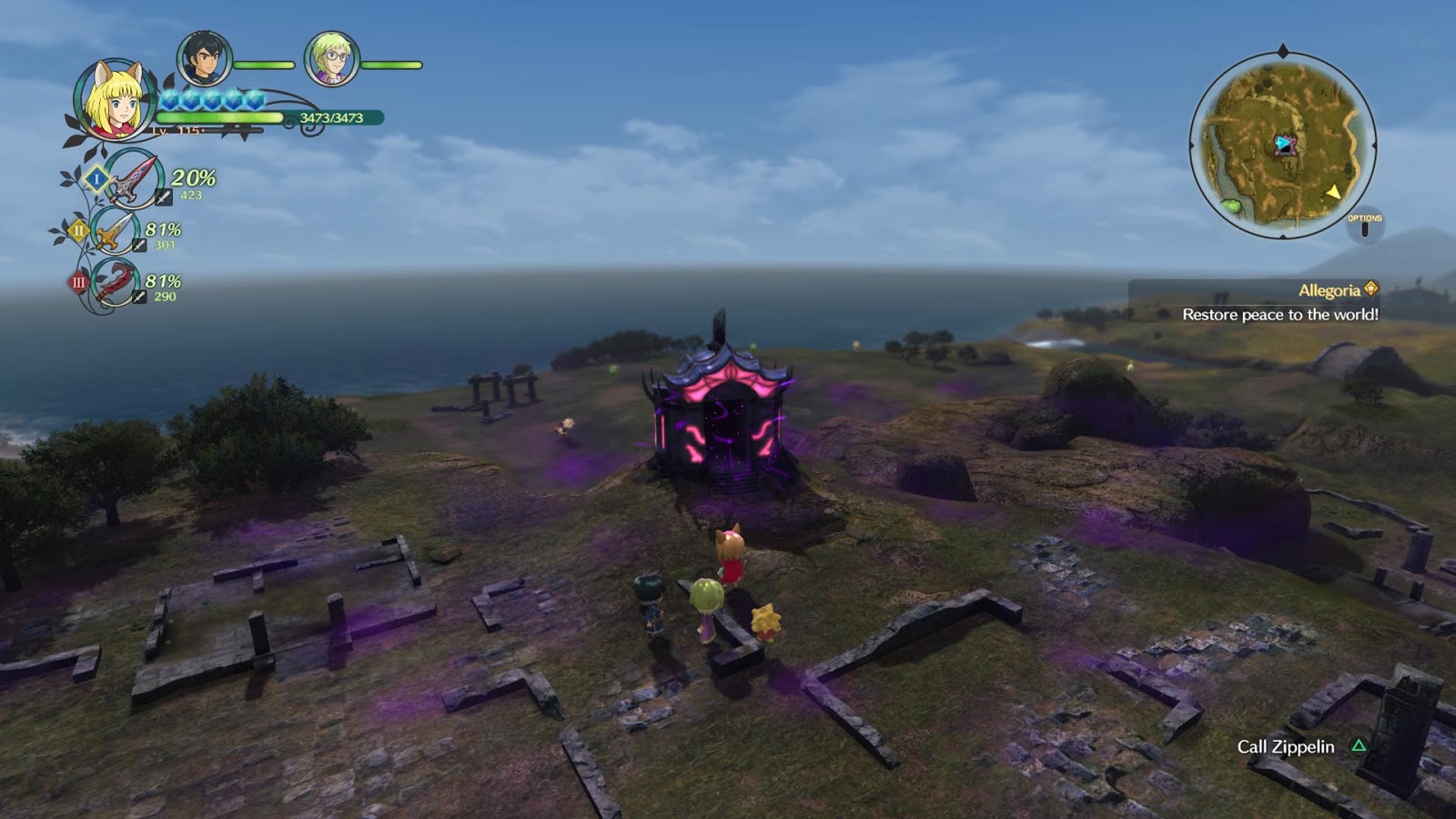 As I bring it all together Ni No Kuni 2: Lord of the Lair is a DLC prepped for hardcore veterans of the game. The added features and small side quest are refreshing, but be prepared to grind till your teeth turn raw if you wish to challenge the labyrinth portion. I give this downloadable content a 6.5 out of 10. It's difficulty spike was a little over bearing and it could have used a bit more charm.