Prague, Czech Republic, March 25th, 2019 – Today, 1C Entertainment and developer RuneHeads are excited to unveil their brand new game and an evolution of the classic, first-person dungeon crawler genre, datamoshed together with a cyberpunk twist. Say hello to Conglomerate 451 and goodbye to the limits of your human vessel, because this futuristic RPG will arrive on Steam Early Access (PC) soon.

Embracing its grid-based, dungeon crawling RPG roots, Conglomerate 451 offers players an evolution of one of gaming’s most beloved genres. Tasked with taking down the corrupt corporations that threaten sector 451 of Conglomerate city, establish and manage a crack team of cloned agents, altering their DNA and outfitting them with the latest in high-end cyberlimbs, implants and weaponry to best carve out an edge in this city-wide struggle. 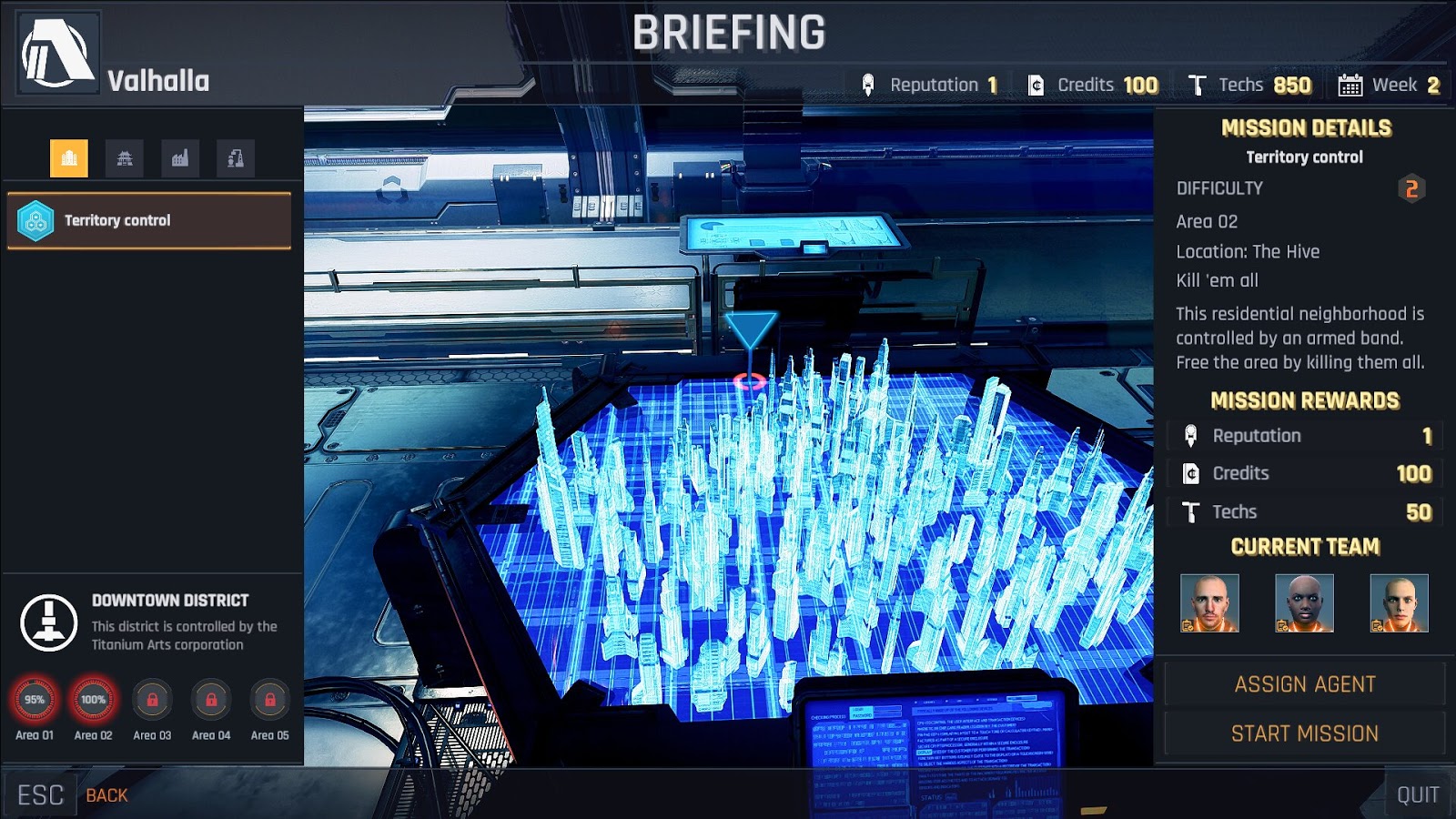 Each encounter carries additional weight, however. Roguelike elements ensure that not only could each mission be an agent’s last, but that even the most inconsequential wound can evolve into a permanent status modifier, changing the way they approach future encounters. This means players will have to leverage everything from hacking and equippable agent skills, to strategic use of their personal R&D department to make it out alive.

Conglomerate 451 arrives on Steam Early Access soon, with a full launch planned for later this year. Not only this, but if you’re attending PAX East 2019, don’t hesitate to stop by Booth #19115 and be among the first to get your hands on the game! For more information, be sure to check out the game on Steam and follow RuneHeads and 1C Entertainment on Twitter. 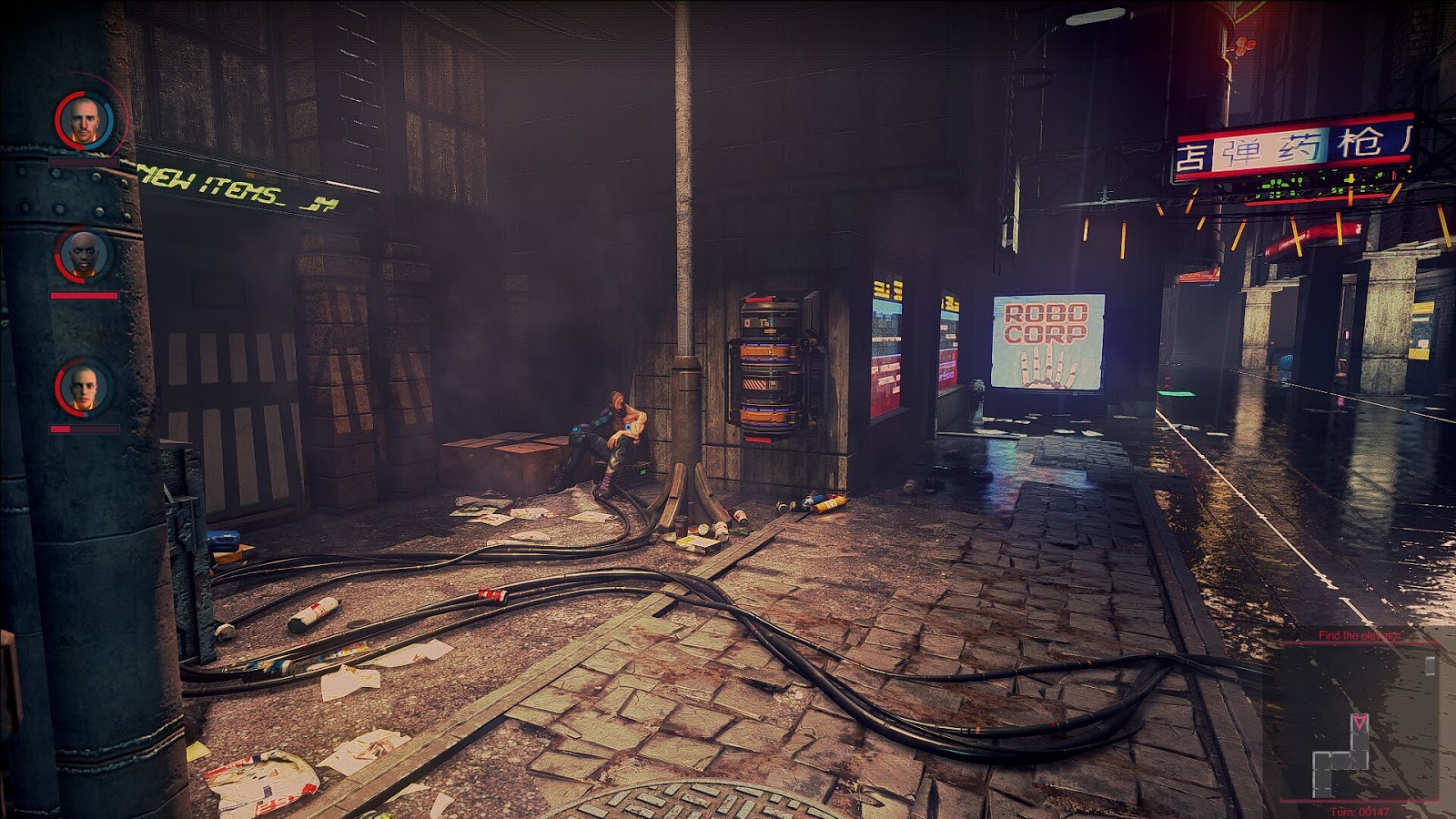 1C Entertainment is an international group with offices located in Warsaw, Gdansk, Prague, Budapest and Moscow and operating in the segments of game production, distribution and services for video game developers. The company releases video games for all platforms through its global network of partners digitally and in retail. 1C Entertainment has successfully launched over 100 game titles including critically acclaimed series – IL-2 Sturmovik, King’s Bounty, Men of War and Space Rangers. Recent releases include such games as Ancestors Legacy and Deep Sky Derelicts. For more information about 1C Entertainment and their games, please visit the official 1C Entertainment website.

RuneHeads is one of the most acclaimed independent game studios in Italy. Founded in 2017 by two industry veterans, it’s a team driven by passion of making games they would love to play. For more information, please visit www.runeheads.com