Fate/Grand Order has surpassed 5 million downloads since its release in June of 2017. Initially released in the U.S. and Canada, the global sensation has since expanded to be available in Australia, Singapore, Thailand, Philippines, and Vietnam on the Apple App Store and Google Play. Fate/Grand Order is currently available in over ten regions and five languages after overwhelming demand from fans across the globe.

The mobile game also received critical acclaim with an Award for excellence in the “Games of the Year” category at the Japan Game Awards 2018 organized by the Computer Entertainment Supplier’s Association (CESA) this past September. In a press release by the Japan Game Awards, the association cites the game’s overwhelming support from its users as well as its excellence in providing “a vast worldview, strategic battles that require use of skills and Command Cards, a variety of unique characters with a cast of distinguished voice actors, all in a free-to-play title” among the reasons for their decision. 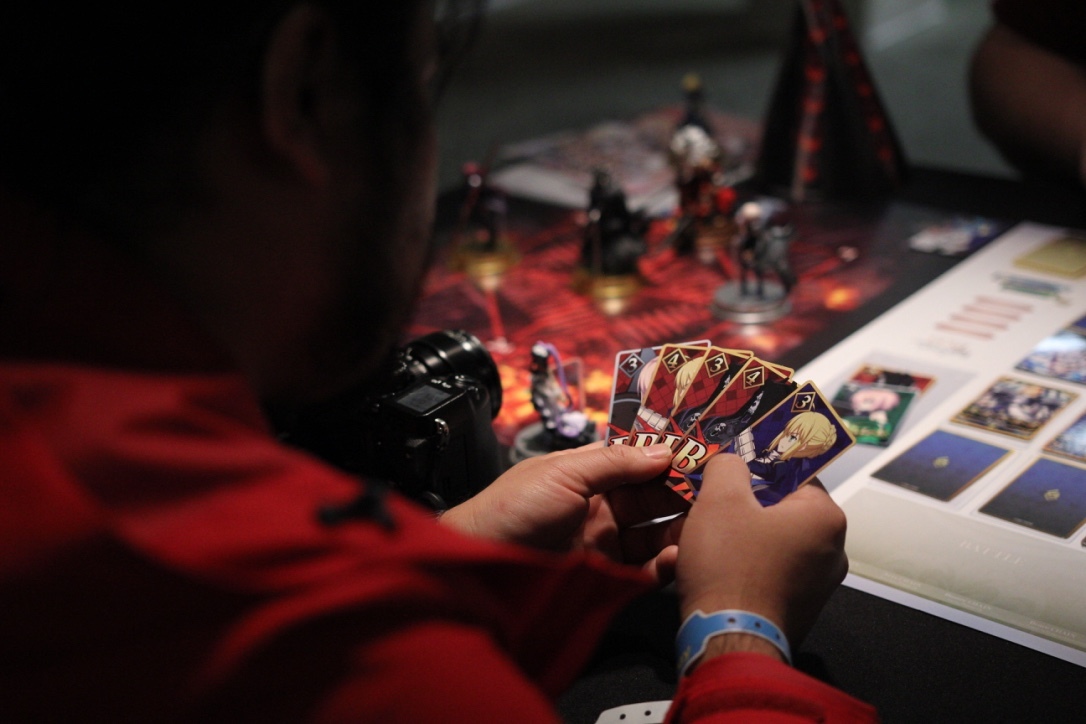 One of the most successful mobile games in the world, Fate/Grand Order has players embark on an epic quest known as the Grand Order to prevent the extinction of humanity with help from powerful Heroic Spirits, or Servants, who are based on popular historical, literary, and mythological figures. The game features strategic, turn-based gameplay, which requires players to assemble powerful teams in order to advance through the story. A joint project between TYPE-MOON, Aniplex Inc., and DELiGHTWORKS Inc., Fate/Grand Order is considered one of the most story-driven mobile games ever produced, featuring an expansive main story and side stories in addition to frequent in-game events. Together with its compelling narratives and characters, the game has captivated players worldwide and inspired countless cosplays, an original anime special, and the tabletop game, Fate/Grand Order Duel -collection figures-. In addition to being featured on Android Authority’s “10 Best Gacha Games and Mobile RPGs for Android” article, the game received praise from the official Apple App Store Games Twitter account, which posted: “We were curious why Fate/Grand Order was so popular. Now we can’t stop playing it.”

The response in North America has been so strong that the mobile game kicked off its own special Fate/Grand Order U.S.A. Tour 2019, beginning in Los Angeles, California. Saturday, February 23rd through Sunday, February 24th, Aniplex of America – makers of Fate/Grand Order; downloaded over 5M times and was the most tweeted game in 2018 – hosted FGO fans from everywhere. The unique experience happened for the first time ever in the U.S. via a two-day kick-off event in Los Angeles for the Fate/Grand Order U.S.A. Tour 2019. 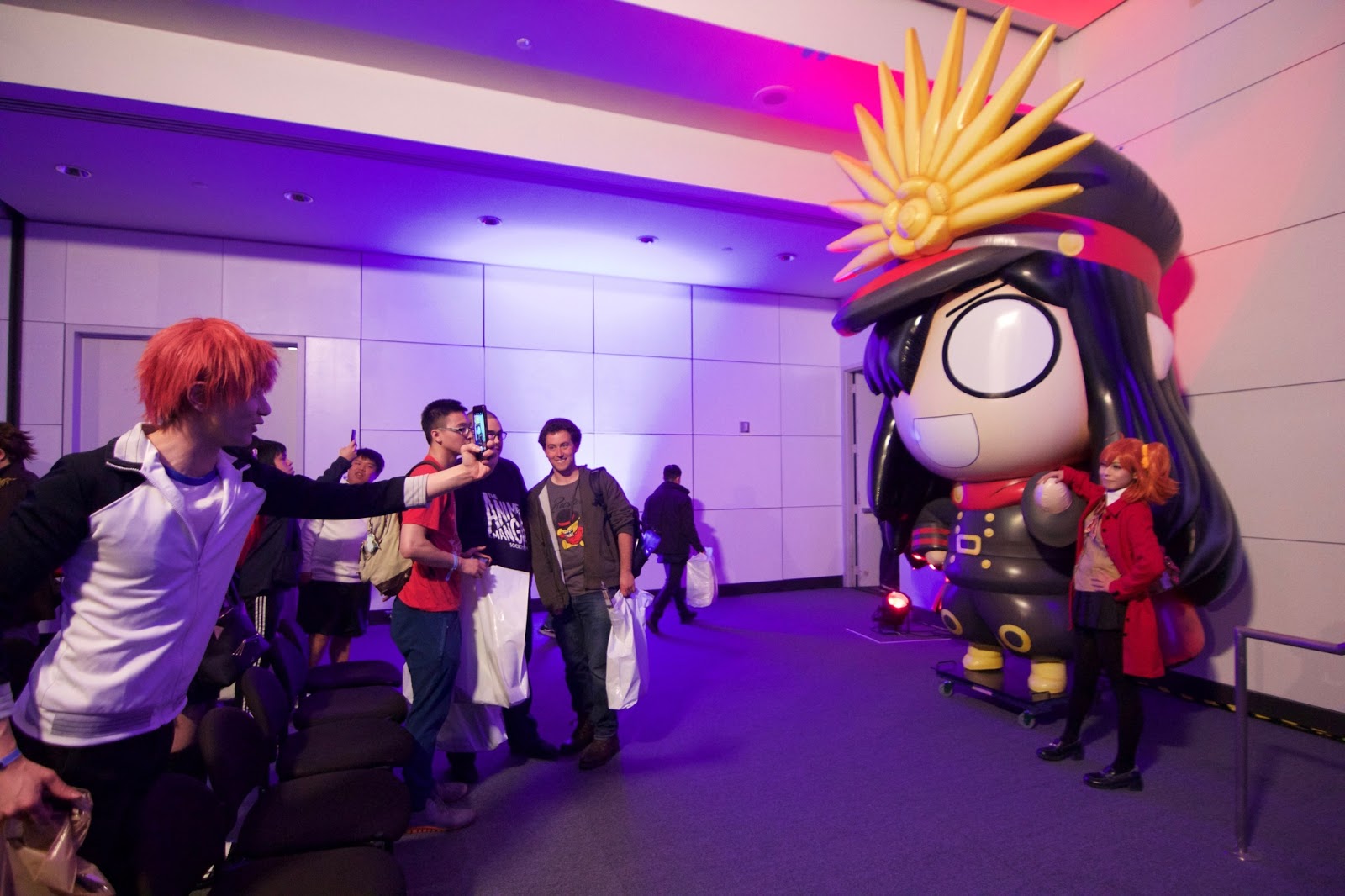 The kickoff event featured a plethora of attractions including many immersive photo-op areas, a Challenge Quest Battle Zone, and a Kigurumi Greeting Stage where fans could catch a glimpse of the Female Protagonist from “Learning with Manga.” Fans were dazzled by the large-scale Fate/Grand Order Monument, which captures an iconic scene from the game’s story that pulled any fan’s heartstrings. The Fate/Grand Order U.S.A. Tour 2019 also had a mesmerizing Noble Phantasm Exhibit featuring life-size weapons from the game including both Jeanne d’Arc and Jeanne d’Arc (Alter)’s flags, Nero Claudius’s Aestus Estus, Gilgamesh’s sword, Ea, Leonardo da Vinci’s staff, and the unveiling of the never-before-seen Sakata Kintoki (Rider)’s Golden Bear and Altria Pendragon (Alter)’s Excalibur Morgan.

The Los Angeles event also summoned special guests, Satoshi Tsuruoka (voice of Arash, Gilles de Rais, Caligula, and Spartacus), and FGO PROJECT’s Creative Producer, Yosuke Shiokawa, for special panels on the Main Stage. Fans that attended the Los Angeles event were the first ones to get their hands on exclusive tour merchandise, as well as products from other vendors selling Fate merchandise. 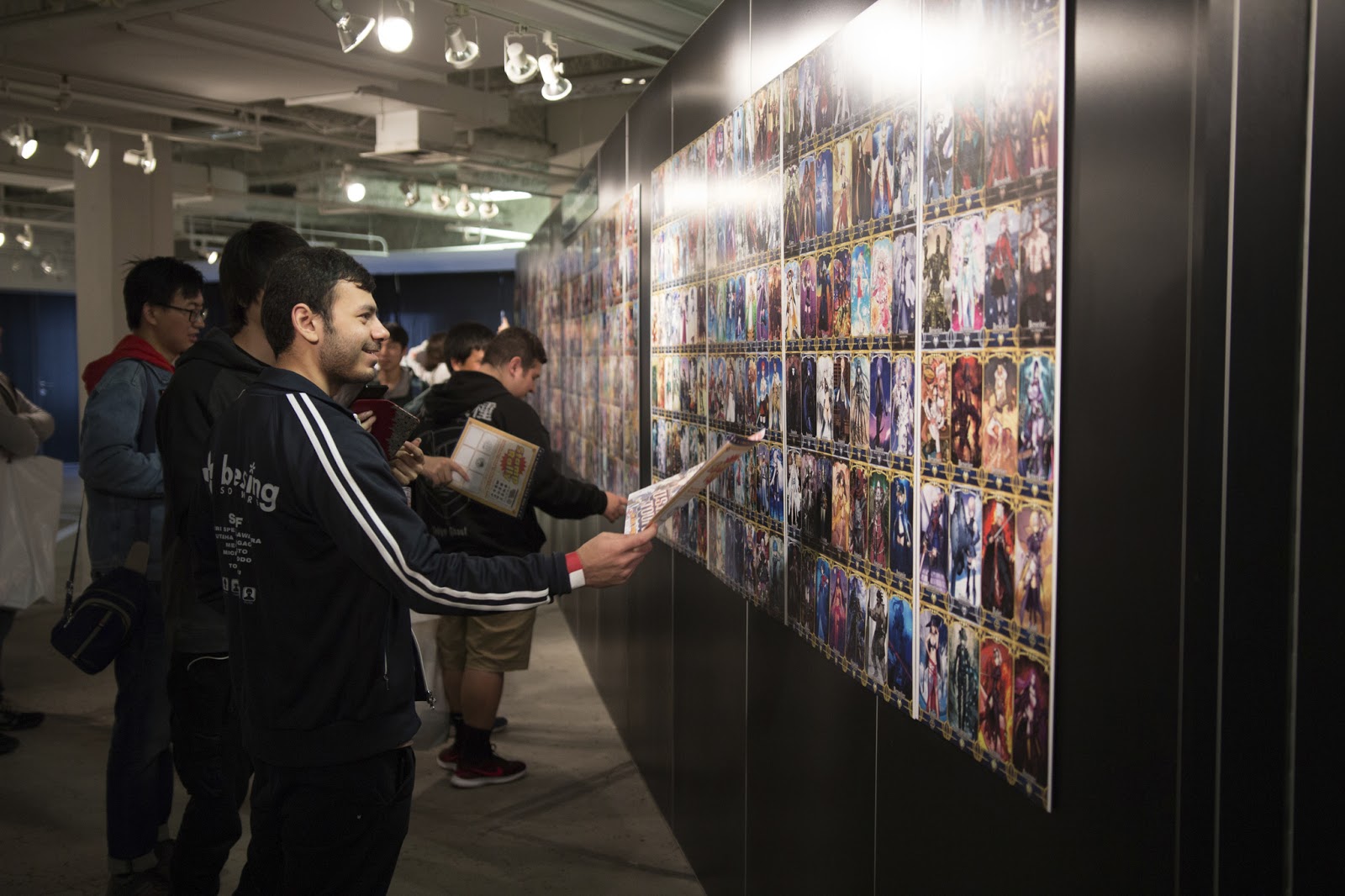 About Aniplex of America Inc.

ToeJam & Earl: Back in the Groove – PS4 review
Next Article