Ready to die… a lot? Then DEATH’S GAMBIT is the game for you.

Hundreds of thousands of Metroidvania and platformer fans have already assumed the role of the Reaper of Death in Death’s Gambit on digital platforms and yet the call to arms to slay legendary immortals continues!

We’re excited to announce that alongside Adult Swim Games and developer White Rabbit, Skybound Games is bringing this 2D action platformer to retail and online game stores around the globe in a first-ever physical edition for PS4. The game will be available to purchase on Skybound.com and at retail locations on June 25th in North America and June 28th in EMEA.

Be sure to check out the brand-new gameplay trailer celebrating the upcoming retail release. 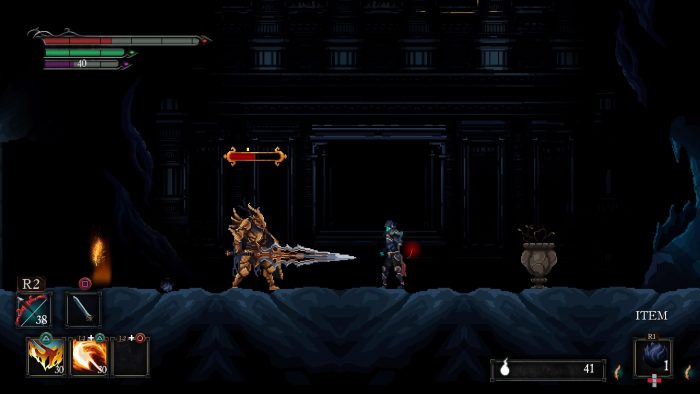 Originally released digitally through the PlayStation Store, Steam, and GOG.com in 2018, Death’s Gambit is set on a medieval world shrouded in mystery, tortured by the immortal souls who call it home. Players assume the role of the Reaper of Death, in a highly stylized, gothic world of beasts, knights, horrors, undying guardians, and more.

Players defeat gruesome enemies and legendary bosses with an arsenal of uniquely powerful weapons and abilities in wickedly challenging battles that demand creative thinking, strategy, and precise skills. Choosing from seven playable classes, players customize their champion with new gear and talents and adapt a play style all their own while preparing to die— a lot— in a brutal world.

For more information about the game, visit www.DeathsGambit.com.