You say Musou and I’m already interested. Coming from a Taiwanese developer, Dusk Diver is going into a territory that few others often venture short of Tecmo Koei’s Omega Force and I’m interested to see what this Anime Action Beat ‘Em Up has in store for us later this year!

PQube (London, UK) May 16th, 2019 – DeveloperJFI Games Inc., Justdan International Co. Ltd. and PQube are excited to announce that Dusk Diver is coming to Nintendo Switch and PlayStation 4 worldwide this Autumn! The anime action-game is based in Taipei’s iconic Ximending district and takes the Musou genre to the next level. Additionally, Japanese voice actress Kate Mizukiri of sound studio Kotori Voice Inc. will not only play one of the characters, but also perform the exclusive cooperation song “Sensen Shoujo”! 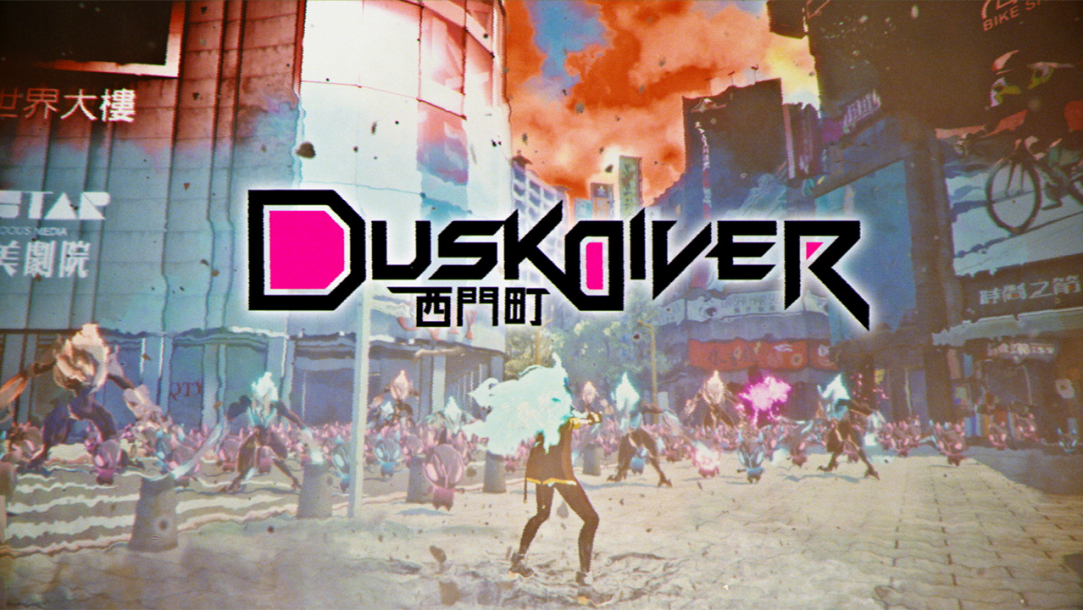 Dusk Diver is being locally developed in Taiwan and the first game to capture the vibrant and exciting lifestyle of Ximending district, one of the country’s most popular tourist locations. The story starts at Exit 6 of the MRT station Ximending, showing a recreation of its streets in a realistic but fantasized world, rendered in beautiful anime style. From there on, players follow ordinary high school student Yang Yumo and experience her fantasy action adventure through Ximending and Youshanding, a mirror world with two faces. 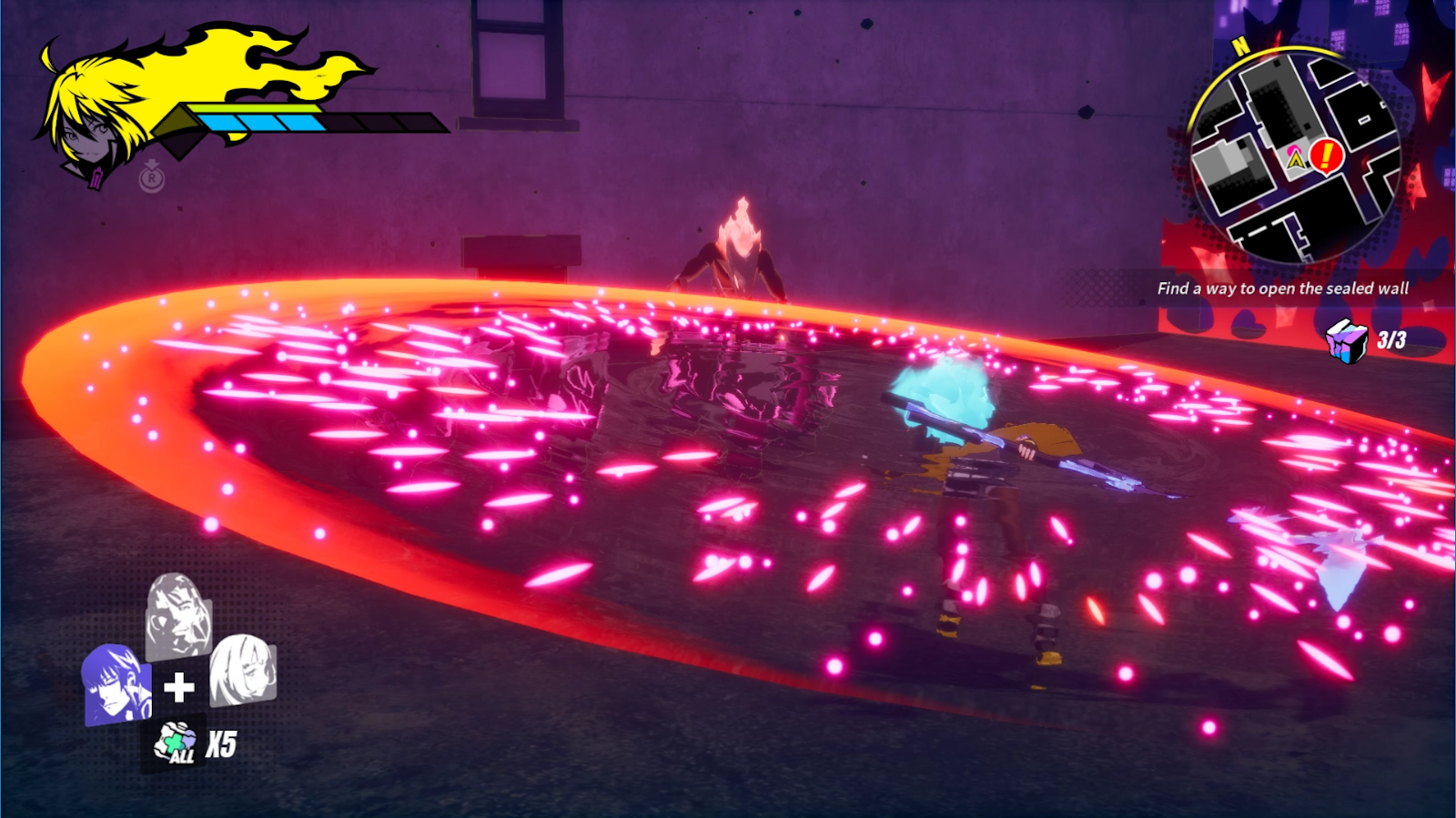 Blow monsters off their feet with flashy combos and finishers! 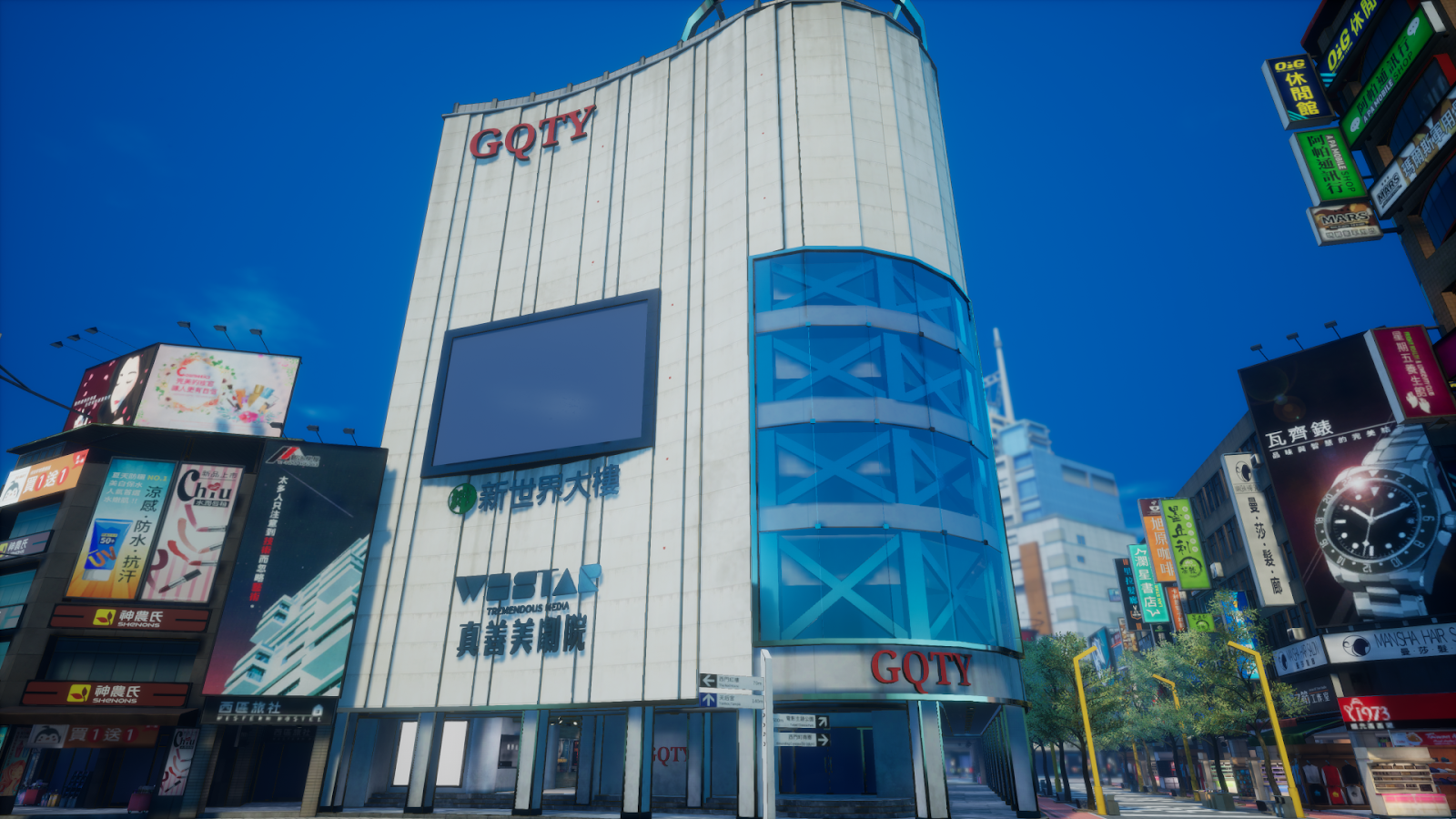 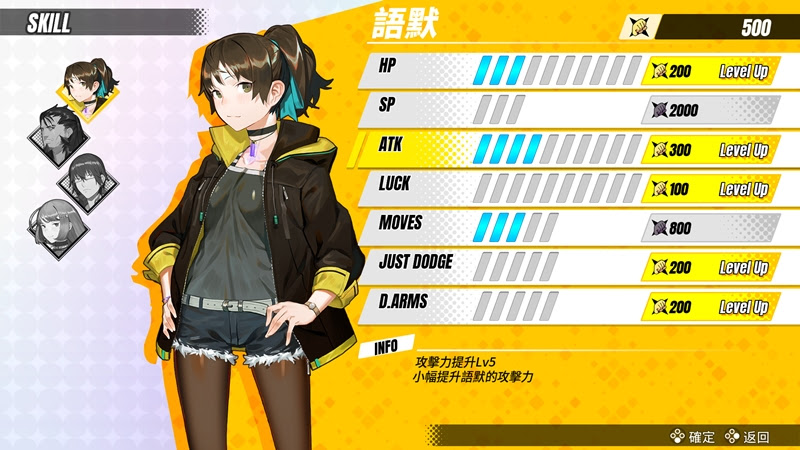 Upgrade the Guardians according to your favourite playstyle!

The special collaboration track – “Sensen Shoujo”, sang by Kate Mizukiri, is about the world as seen through the character’s eyes. It is produced by Kotori Voice Inc. and composed by shade, a successful composer for games such as “Rance VII – Sengoku Rance” and “Azur Lane”. On top of that, the team cast a very talented selection of Taiwanese and Japanese voice actors to breathe life into the unique characters. 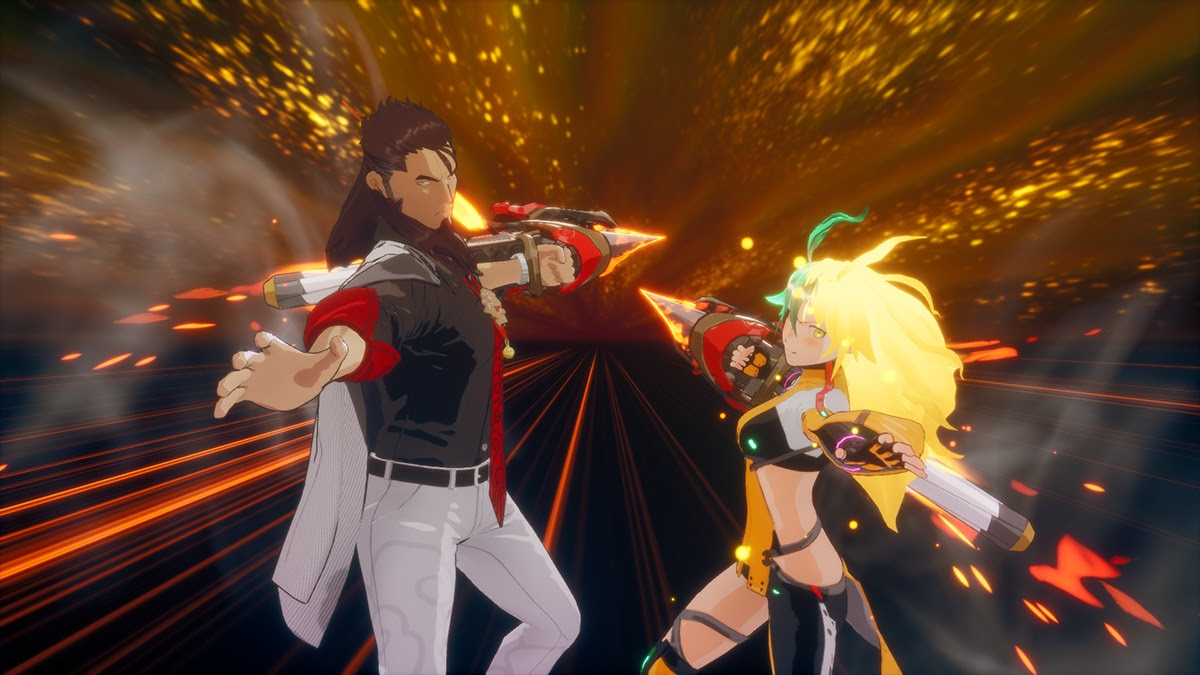