You are reading
Emberlight Announced for Distribution on Steam

The trailer gives players a sense of the in-depth gameplay they can expect as they delve deeper into the dungeons warping their very being. It is the corruption that makes your party powerful, as to everyone else you face.

Emberlight incorporates absorbing enemy abilities in a race against their corruption. Explore procedurally generated dungeons as your party works to complete different quests in the name of the Ember Order. But be warned: the very Ember powers used to defeat your enemies will corrupt your very soul. 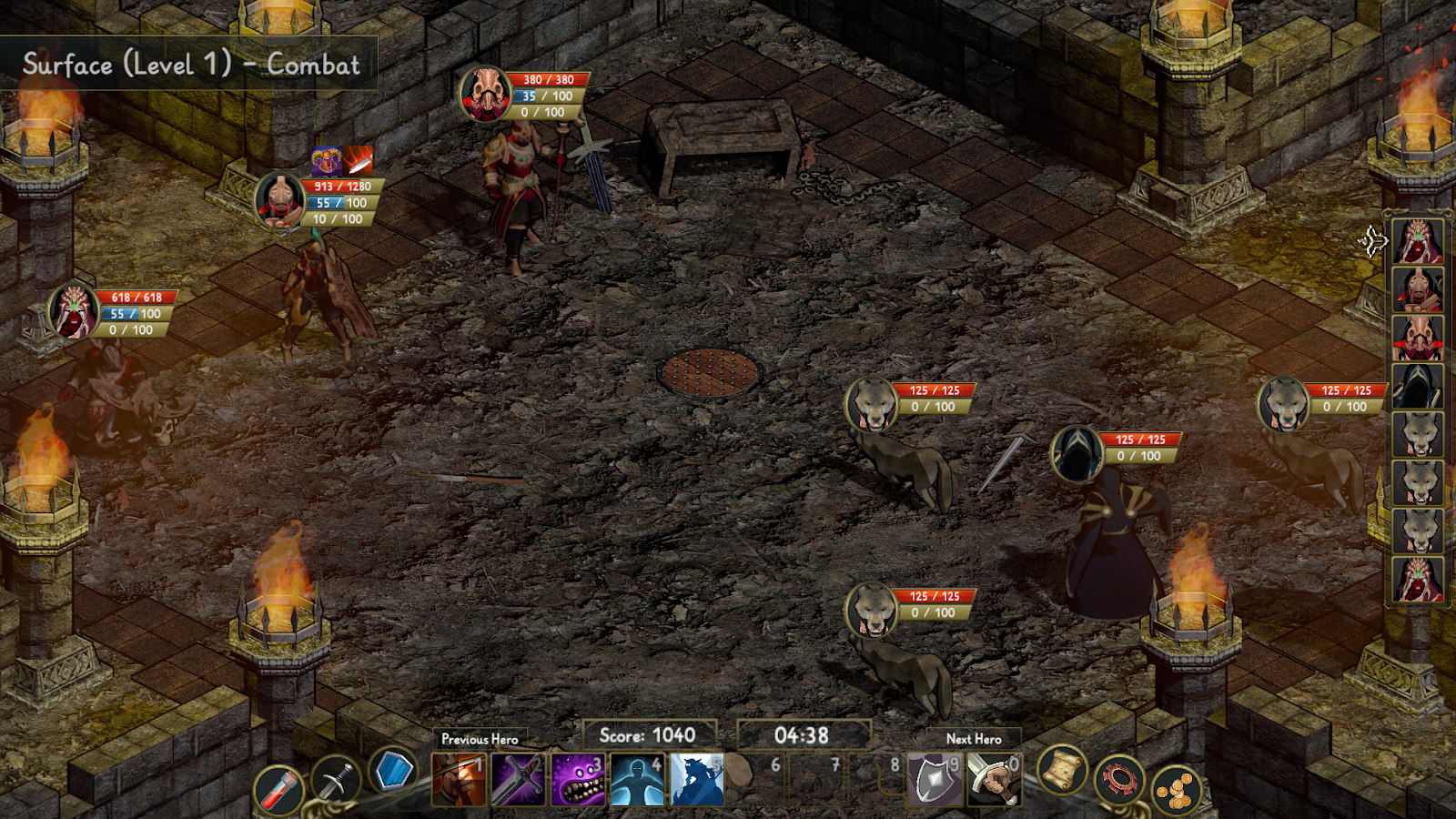 Players can get access to early builds of Emberlight right now by signing up to Quarter Onion Games Patreon and joining their exclusive Discord channel where they can discuss the game’s development with the team.

Co-Founder & Creative Director, William Phelps said:  “When we started designing Emberlight, we wanted something that pulled from both the nostalgia of games we loved in our past as well as some of the styles of games we’ve greatly enjoyed in the present.”

“We were huge fans of the Final Fantasy series, particular Final Fantasy X, while also having a blast playing games like Binding of Isaac, Darkest Dungeon, and Slay the Spire.  We saw a path where we could combine our nostalgia with the more modern roguelike elements in exciting and fun new ways.” 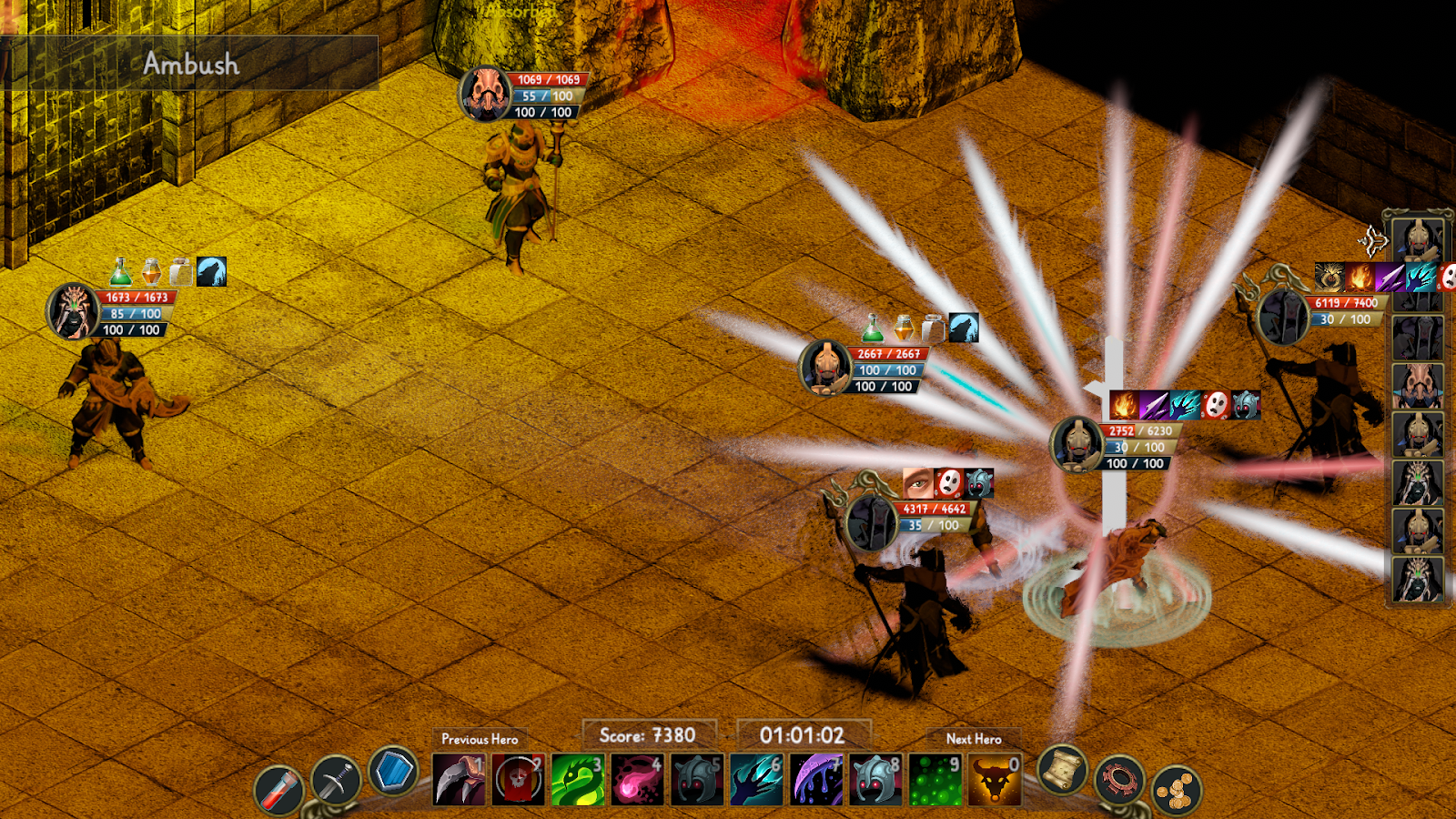 Emberlight is a true roguelike dungeon crawler, set in a world where the Gods have given you a great gift – and a great curse. Explore procedurally generated dungeons as a Knight of the Ember Order. Conquer the quests set out before your party, and uncover the lore of the land.

As a Knight of the Ember Order, you have the ability to absorb the abilities used by your enemies. Every ability used by enemies has a chance to be learned. This allows customization of each character towards whichever goals you have. But each absorbed ability has a cost…

Every absorbed ability will corrupt your soul. You will slowly lose yourself to evil as the quest progresses. This expresses itself in unstable corruption traits which leads to metamorphosis into an evil being (such as a lich). And you will lose yourself to the corruption…

Each run will last between 30-60 minutes. After completing the quest, the most corrupted will kill off his former allies in an epic battle. This corrupted being will then begin attracting evil around them and will act as a boss in a future quest once their influence has expanded enough. They will have all the powers you have provided them during the run, providing a never-ending challenge in future runs. For every corrupted boss, a stronger party is required to defeat them. And the cycle repeats…… forever?

Quarter Onion Games is an indie game studio focused on breaking the barriers between both genres and platforms. Emberlight, a roguelike dungeon crawler that incorporates absorbing enemy abilities in a race against their corruption, will be their debut game.