Rydal, GA — April 25th, 2019: David Draper Jr aka Playing with Color, a solo independent developer, is releasing his 3D puzzle platformer One Drop Bot on Steam, Itch.io, Game Jolt, and Kartridge. Harkening back to the difficulty of retro 2D platformers, One Drop Bot attempts to bring that kind of gameplay into a 3D environment. This brings a new kind of difficulty that is sure to satisfy those who are looking for a refreshing challenge. 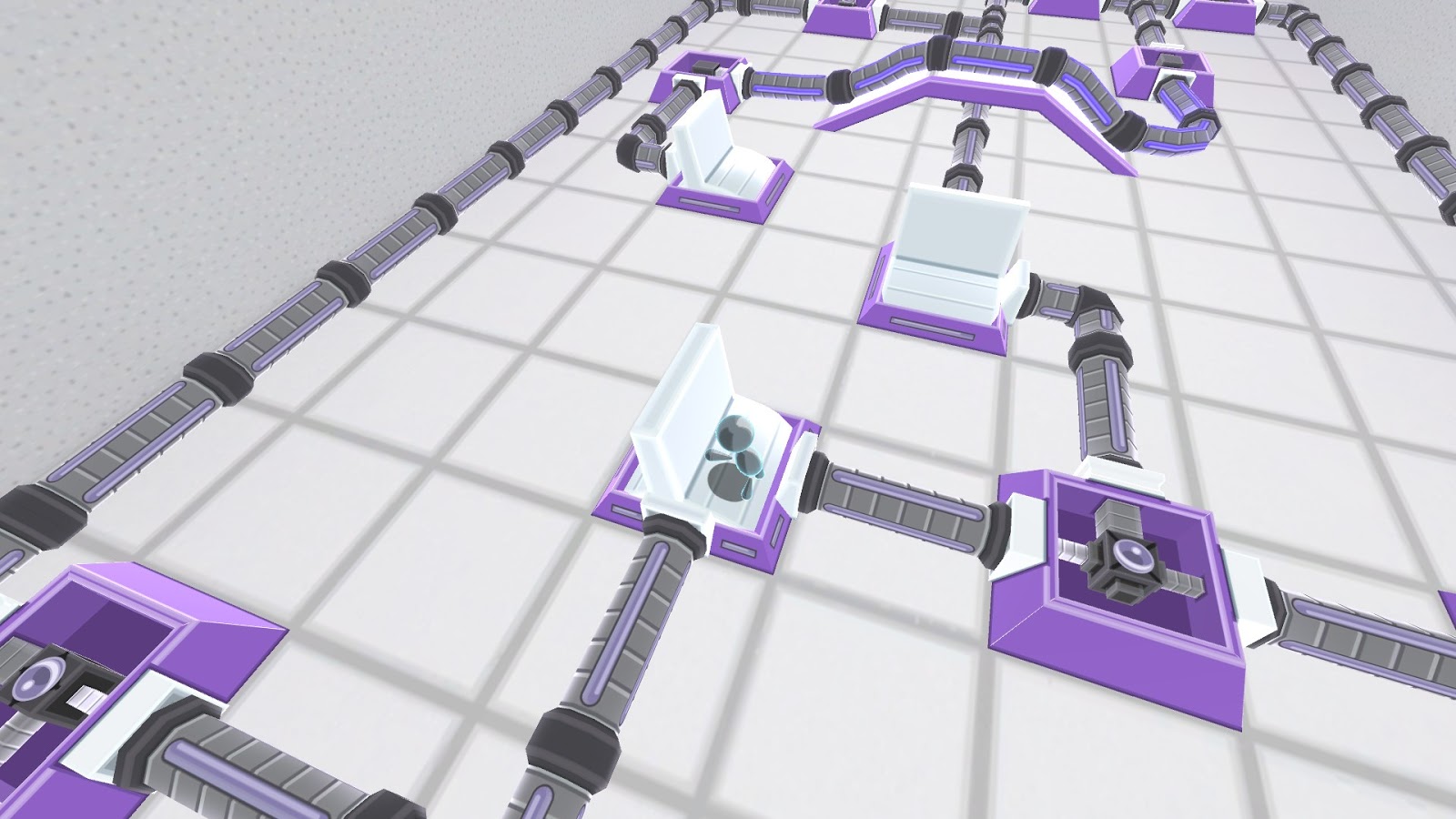 “I found the simple yet at times frustrating challenge in many old 2D platformers quite satisfying. I also love playing 3D games and working in a 3D environment. One day I was playing one of those old retro games, and I felt inspired to bring a similar experience into 3D”, said David Draper Jr, “One Drop Bot is my attempt to marry these two concepts. To create a 3D challenge like what can be found in many retro games, that was my goal.”

Playing a cute yet somewhat creepy robot, the player travels from one room to the next. Each room has a new challenge in order to keep the game fresh. Each one will test the player’s skill with tricky platforming and tough puzzles.

Collecting health throughout the game is key, because when the player dies, all health collected up to that point is kept. That means that at respawn, all health ever collected respawns as well. The catch, however, is that the player has to start over at the very beginning of the game, similar to a rogue-like.

Special attention was given to the controls of One Drop Bot. Many games have a smoothing factor when moving, but there is very little to no smoothing factors here, making the movement one to one with the input. This gives the player full control. A lot of effort was put into the camera as well, making it as non intrusive to the player as possible.

Get One Drop Bot on Steam, Itch.io, GameJolt, or Kartridge. 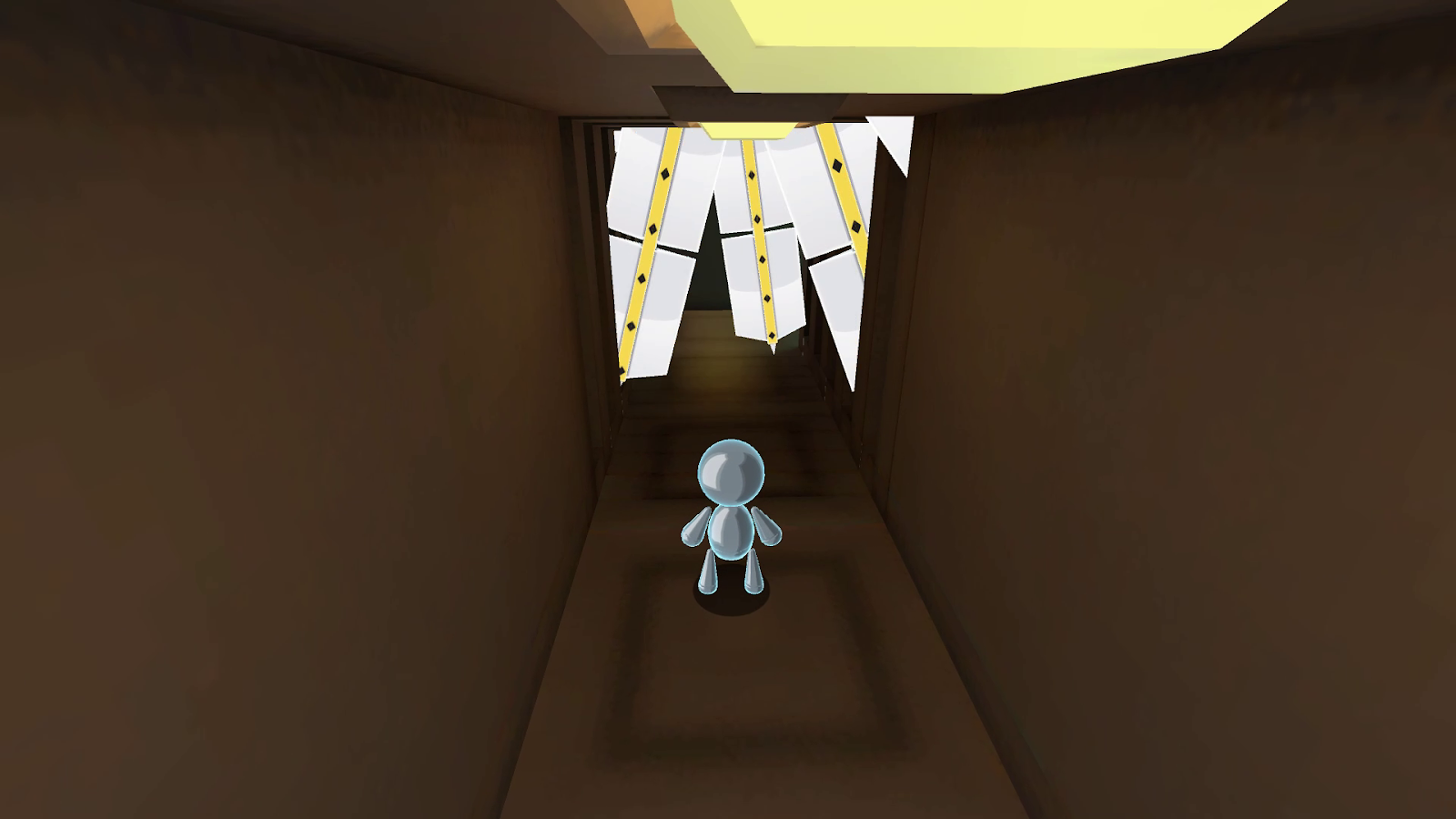 About Playing with Color

Playing with Color is all about creating amazing video games and animations. David Draper Jr spends most of his time trying to figure out how to make all aspects of his work better, from art to music to programming. Above all these though, creating something truly fun is his goal.

Find Playing with Color on Twitter and their blog page!

By Susan N.
Follow:
Susan N. is an enthusiastic writer and game reviewer who loves to solve all kinds of puzzles. She is currently working on a fantasy fiction novel and editing other people's articles or works. You can find her on her Patreon or in the highly addictive game Destiny 2!
Previous Article

The Legend of Heroes: Trails of Cold Steel – PS4 Review