VANCOUVER – May 1, 2019 – Offworld Industries announced that Squad, the studio’s team-based tactical FPS, has enlisted more than one million soldiers. To celebrate, Offworld Industries released Alpha 13, which implements Unreal Engine 4.21 and allows for more tanks, explosions, weapons, and all types of new military warfare to be added in-game. Squad is available for purchase on Steam Early Access for $39.99.

Watch our breakdown of the Alpha 13 update. This latest update to Squad introduces new gameplay content:

For a detailed list changes in Alpha 13, please visit the Squad blog for the full patch notes: https://joinsquad.com/2019/05/01/alpha-13-patch-notes/ 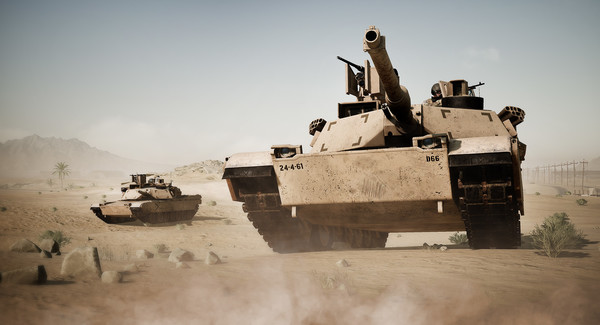 “Our team is thrilled and humbled by the outpouring of community support that Squad has received since we first launched into Early Access,” said Dustin Ross, Head Of Customer Experience at Offworld Industries. “Squad was started as a passion project for our team, who were a group of modders trying to create a game that captures combat realism while still being accessible. Squad is a direct result of that open creativity, and we continue to hold the importance of mods within high regard at Offworld Industries.”

Watch why teamwork and communication are critical for success in Squad. 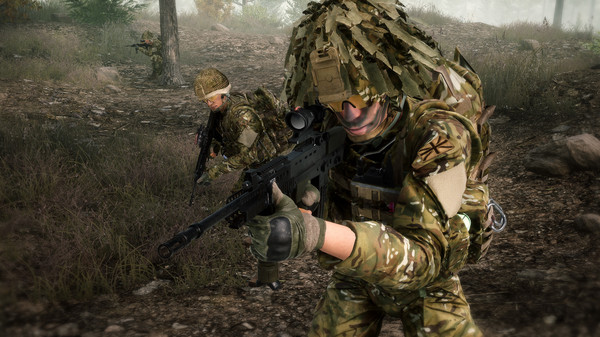 Offworld Industries was founded in 2014 by a group of game modders and military veterans on a mission to create compelling games. True to its humble start as a group of developers behind the acclaimed Project Reality mod, Offworld Industries is an independent game development and publishing studio. It also licenses the O.W.I. Core coding system to partners which provides an agile development framework for new titles. Offworld Industries has published two military simulator games – Squad, the studio’s internally-developed modern tactical FPS, and Post Scriptum, a World War II team-based FPS developed by Periscope Games. For more information about Offworld Industries, please visit: https://www.offworldindustries.com/

By Susan N.
Follow:
Susan N. is an enthusiastic writer and game reviewer who loves to solve all kinds of puzzles. She is currently working on a fantasy fiction novel and editing other people's articles or works. You can find her on her Patreon or in the highly addictive game Destiny 2!
Previous Article