GreedFall, the latest RPG from Spiders, invites you to explore the magical island of Teer Fradee in its E3 Story Trailer. Emphasizing freedom and player choice, forge your own destiny when GreedFall releases in September 2019 on PlayStation 4, Xbox One and PC.

Today’s trailer dives into GreedFall’s epic story and setting, as settlers, mercenaries and treasure hunters depart the old continent to converge on a remote island seeping with magic – rumored to be filled with riches and lost secrets. On the hunt for a cure to save your home continent from a devastating disease, you find yourself in the middle of ever-increasing tensions between the invading settlers and the local natives protected by supernatural Guardians, manifestation of the island’s magic.

You can progress and succeed in quests through a multitude of paths. Whether utilizing combat, diplomacy or deception, the way you reach your objectives depends on your choices and how you choose to develop your character. The island of GreedFall is a living, ever-evolving world. Your actions, from seemingly trivial choices to the most important political decisions, will influence its course and, ultimately, shape your story. 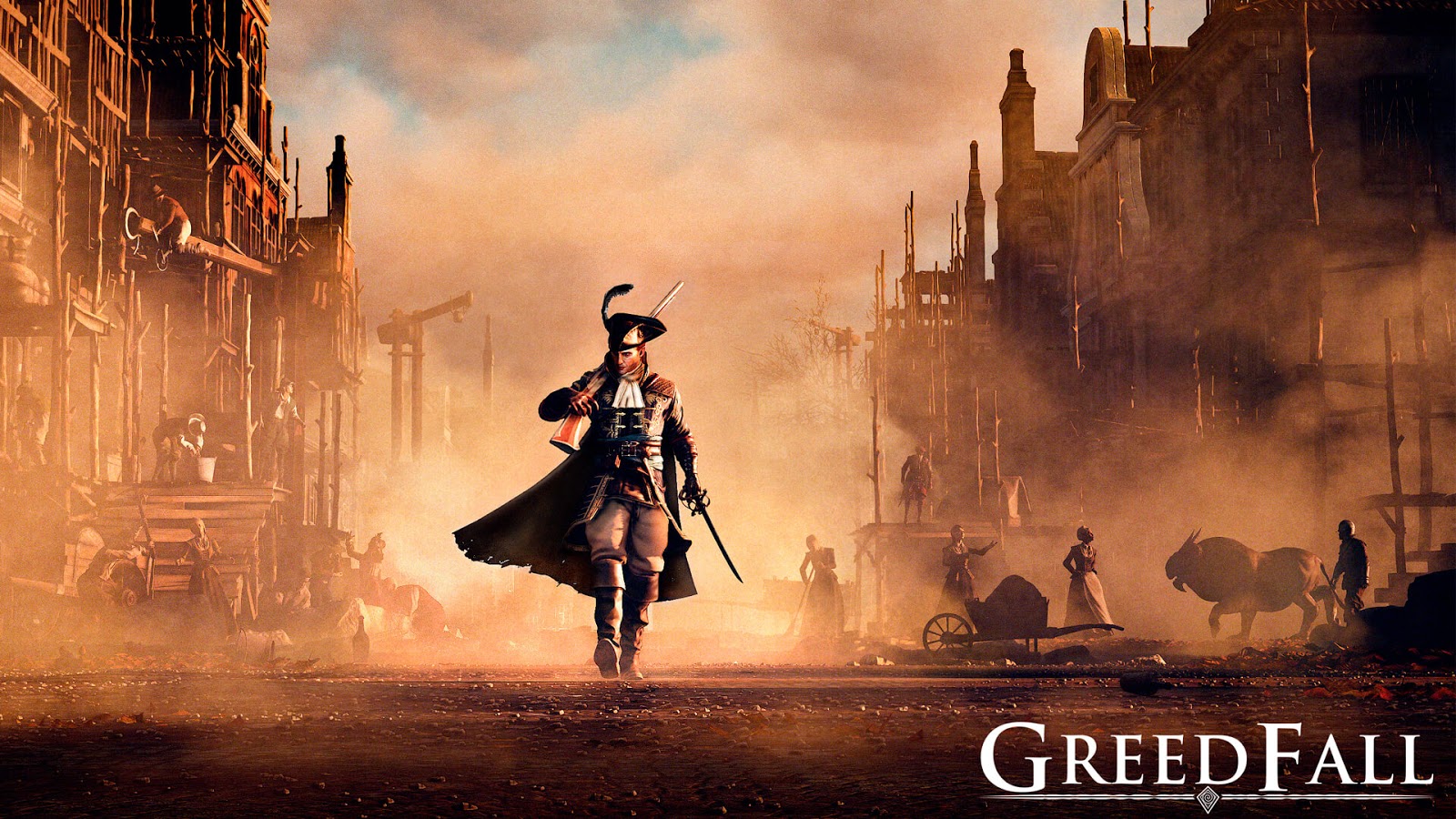 Spiders is an independent video game development studio based in Paris, France. Founded in 2008 the studio specializes in the creation of Action-RPG games on PC and consoles. To date, Spiders has developed and released games like Of Orcs and Men, and original creations including Faery: Legends of Avalon, Mars War Logs, Bound by Flame and The Technomancer. Spiders continues to work on original licences, and is currently developing GreedFall, a new core RPG for PlayStation 4, Xbox One and PC.

Focus Home Interactive is a French publisher based in Paris, France. Known for the quality, diversity and originality of its catalogue, Focus has published and distributed original titles (Vampyr, Farming Simulator, Call of Cthulhu, Insurgency: Sandstorm,…) that have become benchmark titles worldwide, available both in store and for download across the world. Focus publishes games on all major platforms, consoles and PC. The publisher’s catalogue will get even richer the coming months and years with eagerly awaited games such as The Surge 2, MudRunner 2, GreedFall and many more.