14th June 2019 – Team17, a global games label, creative partner and developer of independent, premium video games in partnership with multi-award-winning indie studio Ghost Town Games is thrilled to announce the release of a new DLC pack for Overcooked! 2 today. The Night of the Hangry Horde DLC is available digitally now for PlayStation 4, Xbox One, Nintendo SwitchTM and PC both as a separate DLC pack and for any existing Season Pass owners.

As a thank you to everyone who has supported the game so far, Ghost Town Games and Team17 have also released a free piece of DLC for all Overcooked! 2 owners, the All at Sea Chef pack. This new pack includes five new chefs to cook up a storm as.

Night of the Hangry Horde DLC 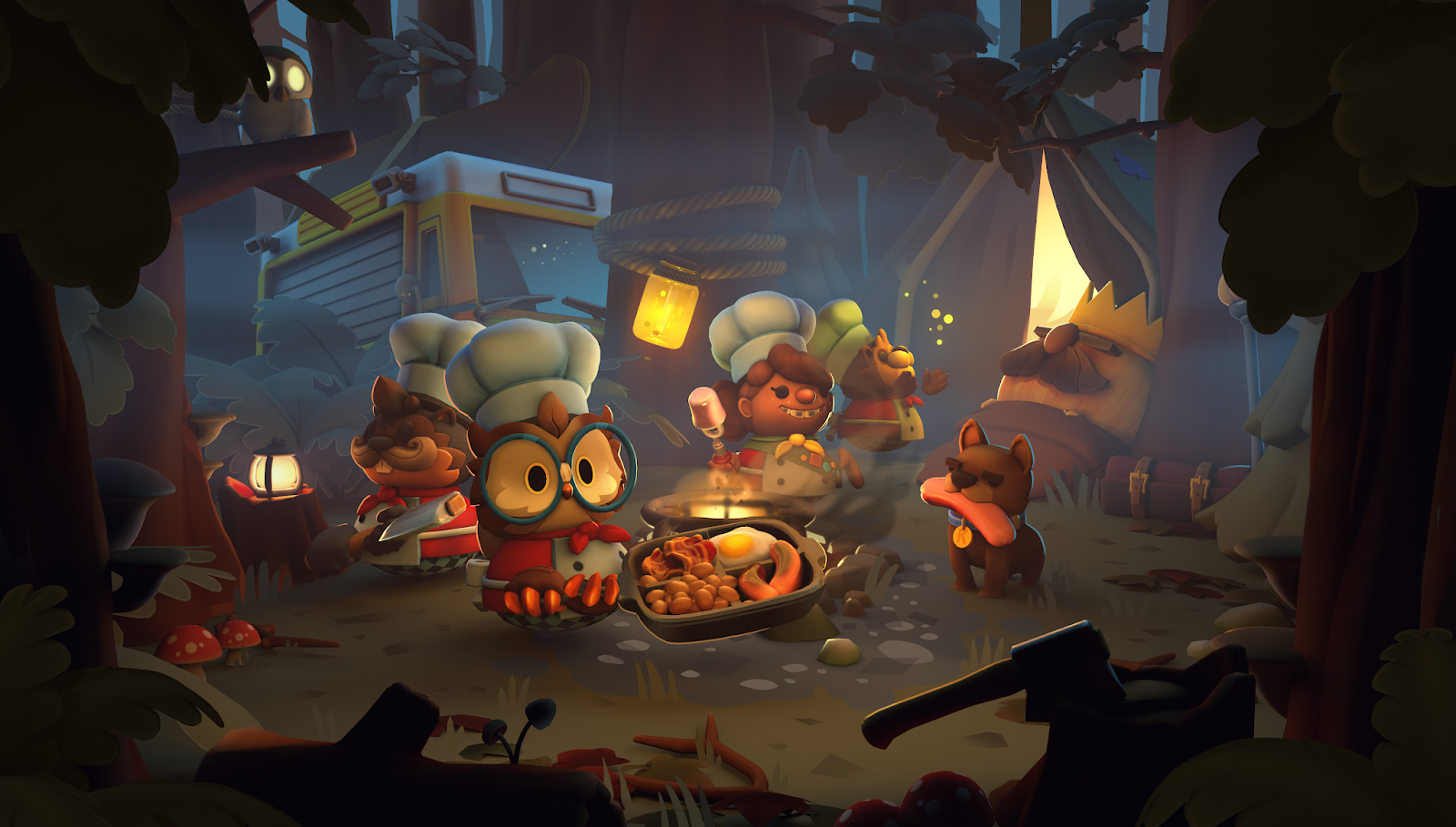 The Onion Kingdom is under attack once again, but this time the enemy have brought friends. The unbread have risen again and have turned their appetites to the Onion King’s castle! Platers must tackle this returning threat using all of their cooking know how.

The Overcooked! 2 Season Pass will satisfy the hungriest of customers, giving players a saving on three extra portions of content. This includes Campfire Cook Off, Night of the Hangry Horde and a further DLC pack. The season pass is available digitally now on PlayStation 4, Xbox One, Nintendo SwitchTM and PC priced at £14.99/€16.99/$19.99.

All at Sea Chef Pack

It’s time for this ragtag group of salty sea chefs to join your crew! With this new team of savoury sailors on board, cooking in your kitchen will be plain sailing. Choose from the pirate chefs, mermaid chef, narwhale chef or shark chef. 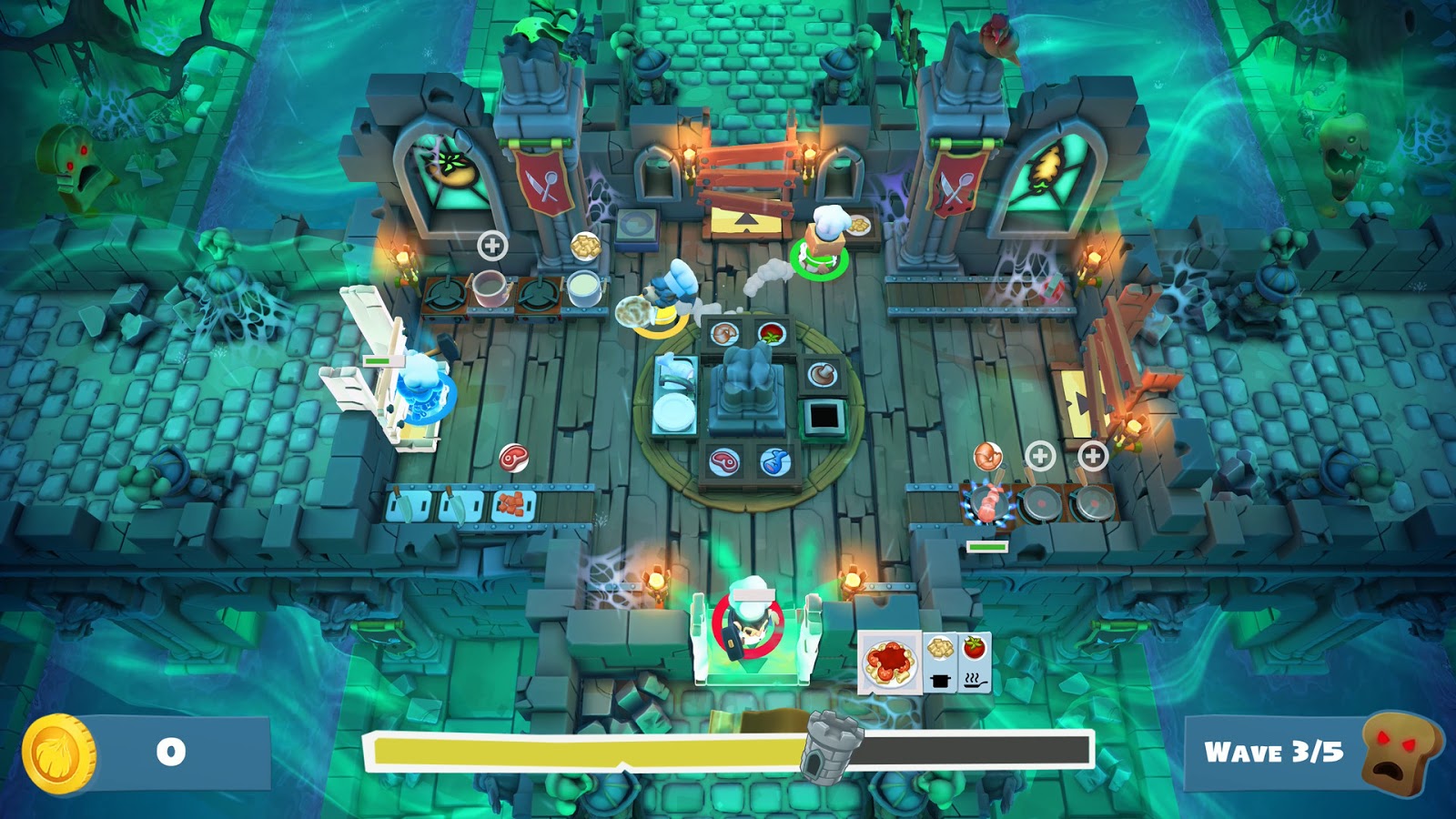 Founded in 2015, Ghost Town Games is a BAFTA winning independent developer based in the UK, comprised of Phil Duncan, Oli De-Vine and Gemma Langford. For more information please visit:  www.ghosttowngames.com.

Founded in 1990, Team17 Group plc is a leading international video games label and creative partner for independent developers. The portfolio comprises over 100 games, including The Escapists, Overcooked, Yoku’s Island Express, Yooka-Laylee, the Worms franchise and many more from developers around the world. Visit www.team17.com for more info.